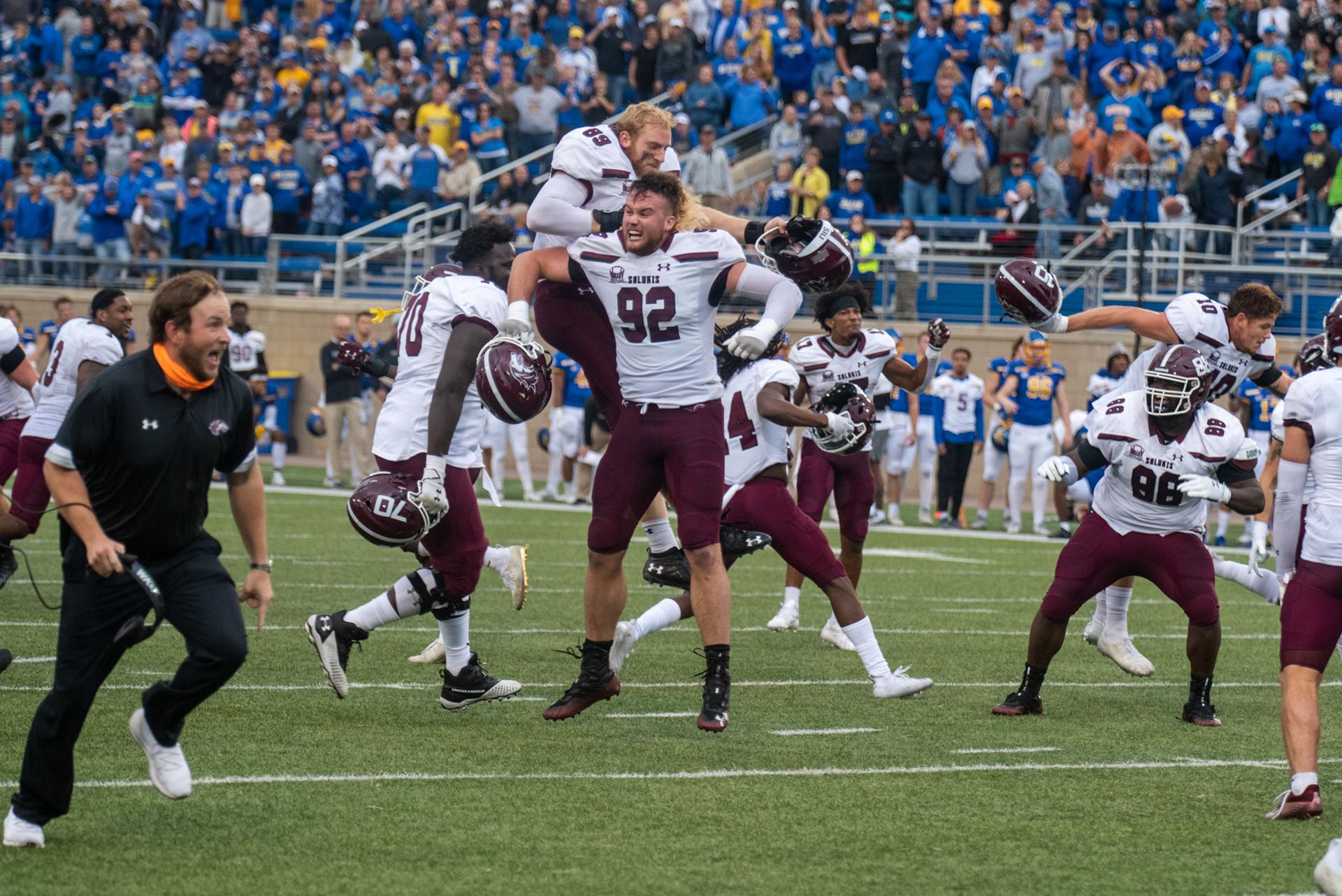 They survived to beat Monmouth in the first round by intercepting a pass in their end zone in the closing seconds, scored the winning touchdown against North Dakota State in the final four minutes of their quarterfinal and held on against James Madison in a semifinal after the Dukes missed a potential game-tying field goal late in the game.

The Bearkats saved their best for last, edging South Dakota State 23-21 on a touchdown with 16 seconds remaining in the FCS title game.

Prior to this season’s playoffs, which kick off on Saturday, the 24 qualifiers faced varying degrees of close games during the regular season. ETSU, Missouri State and Southern Illinois went on to earn the most wins when they were tied or trailing in the fourth quarter – four each. Northern Iowa was unsuccessful the most times, going 0-5 in that scenario, including one overtime loss.

A case also can be made for teams that dominated opponents through three quarters and did not face many clutch situations. Sam Houston trailed only once in the fourth quarter of its 10-0 regular season, rallying in the final 10 minutes against Stephen F. Austin from a 20-6 deficit to a 21-20 victory.

The veteran Bearkats’ squad, of course, have proven their fourth-quarter mettle already.

Following are the records of this season’s playoff teams when they were tied or trailing in the fourth quarter of a game: 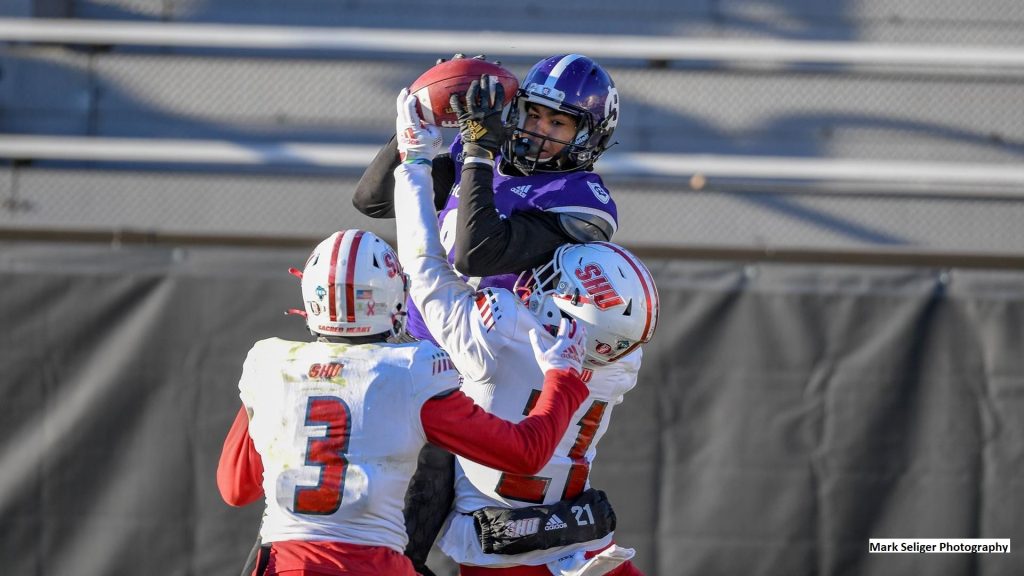 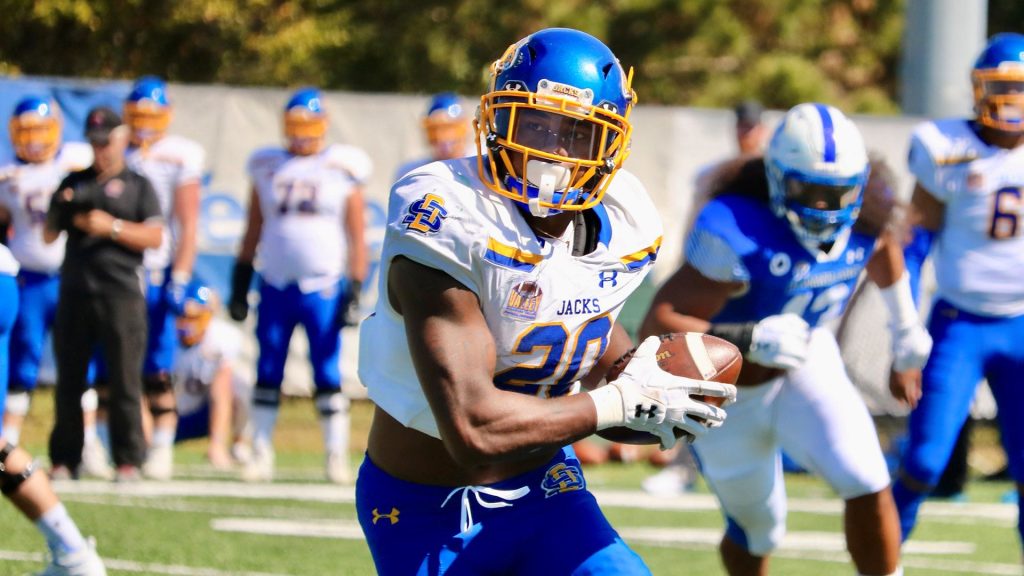 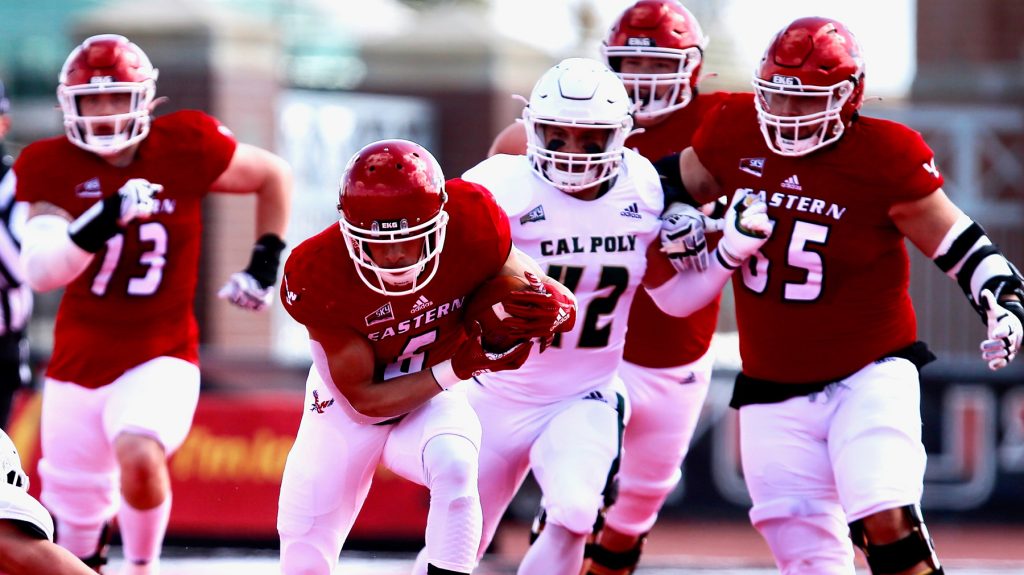