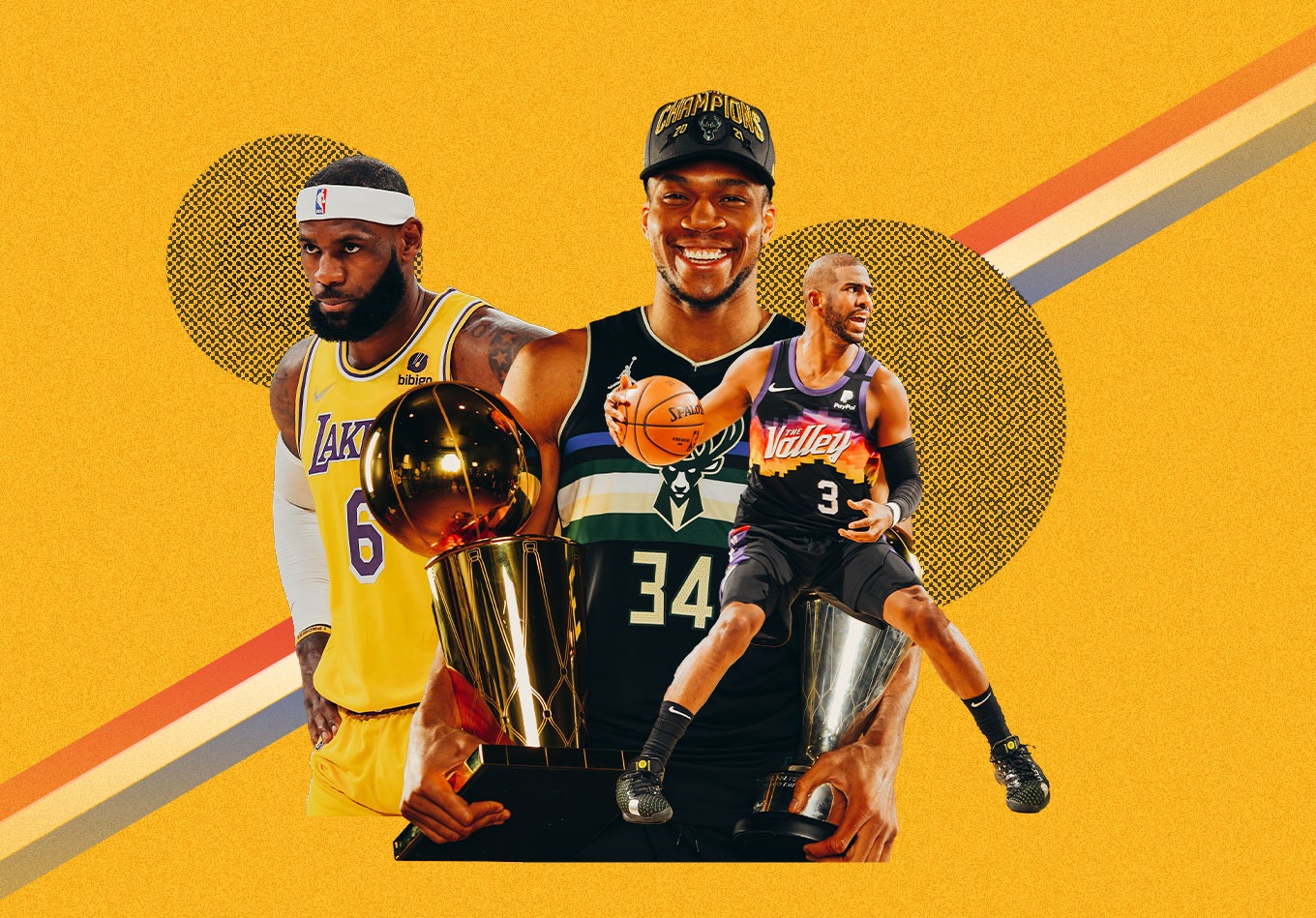 It’s difficult to go back to back in any sport and, in the marathon that is an NBA season, that rings particularly true.

Seven franchises have achieved the feat, with the Golden State Warriors the last team to do so in 2018.

But the fact the 73-9 Warriors of 2016 proved unable to retain the title illustrates just how difficult a challenge it is to repeat and hold on to the Larry O’Brien Trophy.

The Milwaukee Bucks will attempt to become the eighth franchise to successfully defend their crown, though they will face no shortage of competition.

With the 2021-22 season beginning on Tuesday, let’s start with the obvious.

The Bucks are the favorites because they have the best player on the planet, with all due respect to reigning MVP Nikola Jokic and Dallas Mavericks star Luka Doncic.

Giannis Antetokounmpo was fourth in points per 75 possessions last regular season with 29.6 and dominated on the defensive glass. His defensive rebounding percentage of 28.9 was 12th in the league.

The main feather in his cap going into 2021-22 is his ability to elevate his game to another level. In leading the Bucks past the Phoenix Suns in last season’s NBA Finals, he racked up 211 points. That tied Bob Pettit for the third most in a Finals debut behind Rick Barry (245) and Jerry West (218). Only West and Michael Jordan (both four) can better his tally of three games with 40 points or more in a single Finals.

Supported by Khris Middleton, who had five games of 30 points or more in the postseason, and an elite facilitator in Jrue Holiday, whose 10.5 assists per 48 minutes ranked fifth among those who played in at least 10 playoff games, Antetokounmpo has a deep and dynamic surrounding cast, making the Bucks excellent candidates to go all the way again.

The Suns may not be the first name on everyone’s lips when it comes to title contenders, but having led 2-0 in the Finals before succumbing to Giannis and the Bucks, they are deserving of a place on the list.

In an offseason that could have seen much change, the Suns managed to keep the band together. While Deandre Ayton and Devin Booker are both the present and the future for the Suns, their title aspirations rest largely on the ageing shoulders of Chris Paul.

Paul was the only Finals player to finish above Holiday in assists per 48 minutes in the postseason (minimum 10 games), averaging 12.0 across the course of the playoffs.

He set up Ayton 143 times in the regular season and reached three figures in laying on buckets for Booker (118) and Mikal Bridges (106), living up to his moniker of ‘Point God.’

However, with a combined plus/minus of minus-37 across the four successive losses to Milwaukee, he will have to raise his game when it matters most if he and the Suns are to end their respective waits for a title.

Rarely has LeBron James not had a chance to win the NBA title over the course of his illustrious career.

However, injuries limited James to just 45 games and Anthony Davis to 36 in the regular season, forcing the Lakers into a play-in game.

James performed heroics to lead the Lakers past the Warriors in that game, but they were subsequently bounced out of the playoffs by the Suns. The Lakers’ response was to add to their arsenal of stars by acquiring Russell Westbrook in a trade with the Washington Wizards.

The former MVP tied Jokic for the league lead with 45.5 points/assists/rebounds per game in 2020-21 while breaking Oscar Robertson’s record for career triple-doubles.

Such numbers may not be possible playing alongside James and Davis, but if he can thrive in a more supplementary role, the Lakers should be firmly in the mix to regain their 2019-20 title.

There is a case to be made that, had the Nets not been hit by injuries in the Eastern Conference semifinals against the Bucks, they would have been the ones lifting the trophy.

However, Kyrie Irving and James Harden were limited to only four games in that seven-game series, leaving the burden primarily on Kevin Durant. For very different reasons, there will be a lot of strain on Durant in 2021-22.

The Nets are facing up to not having Irving for most of – if not all – the campaign as the issue of his vaccination status casts a cloud over the start of their season, which begins against the Bucks. Unable to play in home games or practice with the Nets due to being unvaccinated, the franchise has said Irving will not play until the matter is resolved.

That means the Nets face being without a player who averaged 51.7 points/assists/rebounds per 48 minutes last season.

Despite his absence, the Nets cannot be discounted as contenders due to the presence of Durant (57.5) and Harden (56.9), but that duo must stay healthy and must at least maintain if not exceed their 2020-21 levels for Brooklyn to have a legitimate shot.

Once perennial favorites, the Warriors are perhaps more of an outside bet these days. However, when you have Stephen Curry, you cannot be taken lightly as a potential contender.

The Warriors missed out on the postseason in 2020-21 following consecutive defeats to the Lakers and Memphis Grizzlies in the play-in tournament after Curry had willed Golden State to an eighth-place finish in the Western Conference.

Curry averaged a career-high 32.0 points per game and his scoring average of 32.1 points per 75 possessions was second only to Joel Embiid (32.9).

Converting a league record 5.3 threes per game, last season was the third in which he averaged at least 5.0. He is the only player to achieve the feat even once.

And with fellow ‘Splash Brother’ Klay Thompson due back at some point after missing the past two seasons through injury, and Andre Iguodala returning to likely finish his career with Golden State, Curry should have much more help this time around.

He still has his main facilitator Draymond Green, who led the league in setting up Curry 194 times last season, while the onus will be on 2020 first-round pick James Wiseman to develop into the floor-stretching big man the Warriors drafted him to be after an injury-curtailed rookie year.

Andrew Wiggins’ vaccination status is cleared up, ensuring the Warriors will have a former No. 1 overall pick who shot a career-high 47.7% from the field in the previous campaign.

Jordan Poole’s 18 points in 19 minutes in preseason against the Lakers gave further rise to hopes he can emerge as a valuable piece for the Warriors, whose two rookie first-round picks Jonathan Kuminga and Moses Moody add to an intriguing blend of experience and youth that could help Golden State get back among the elite. 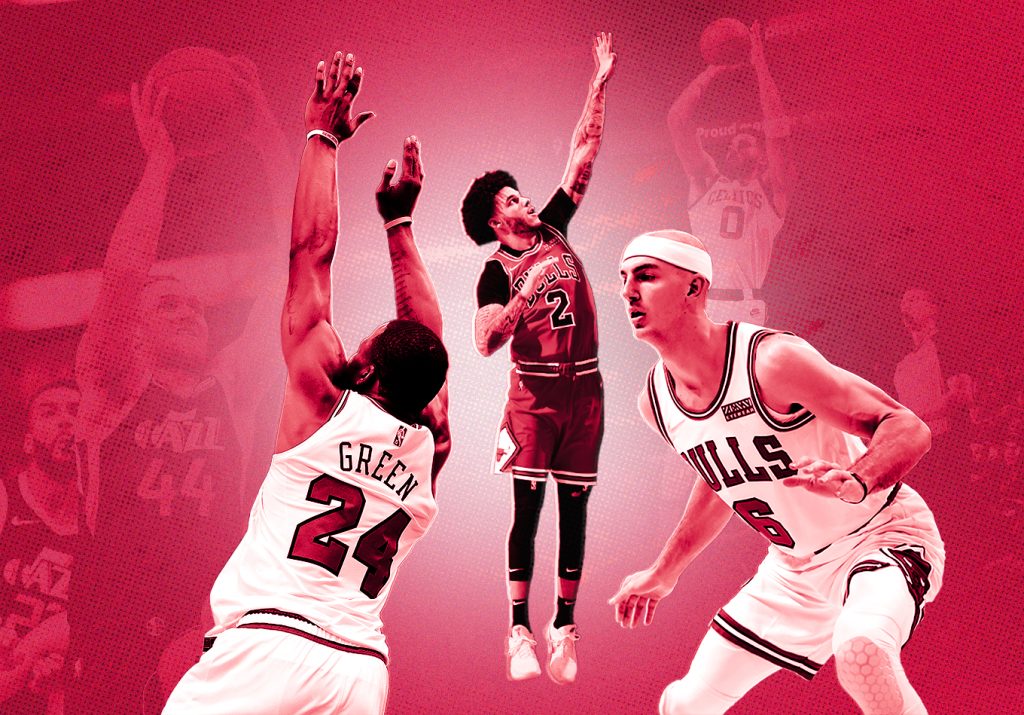 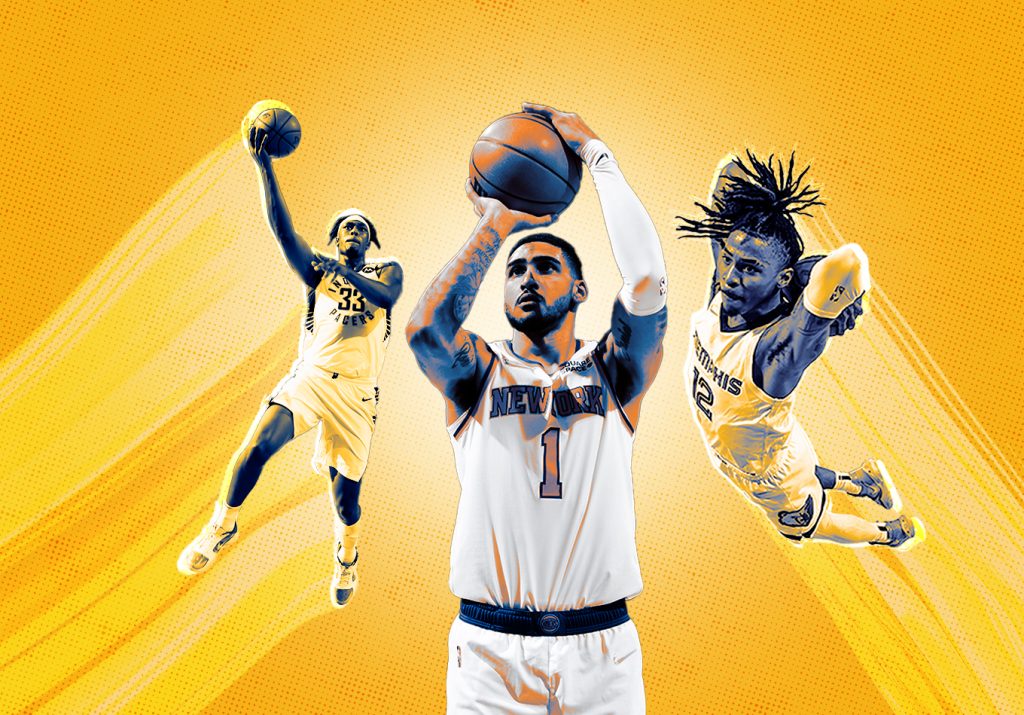 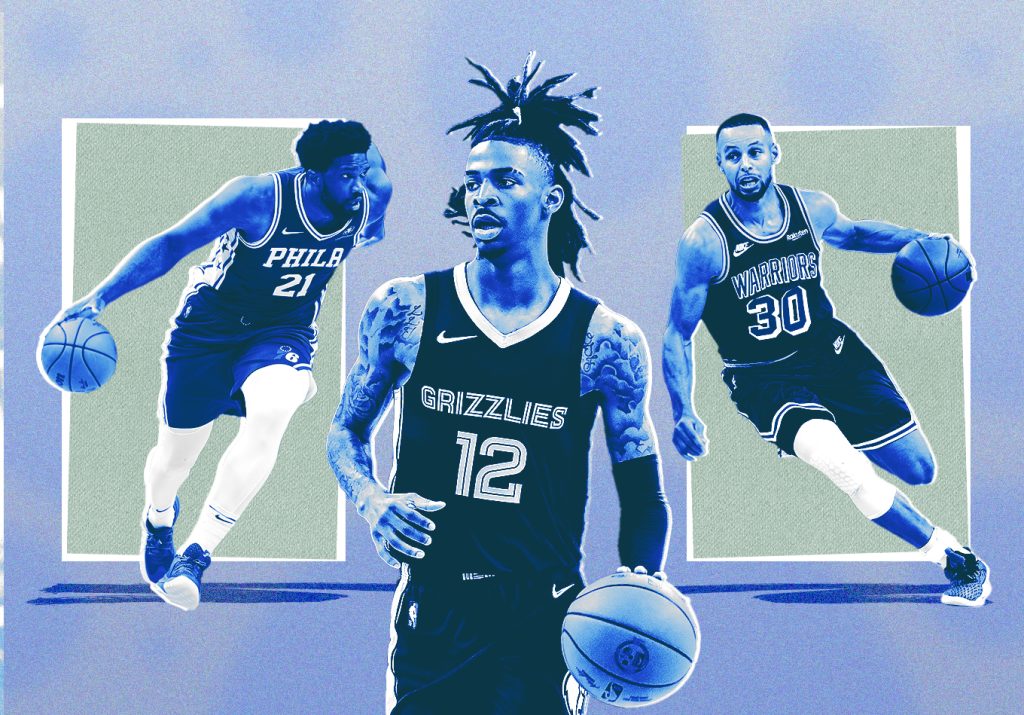