Is It Too Early to Call the Dolphins' Rebuild a Failure? | The Analyst 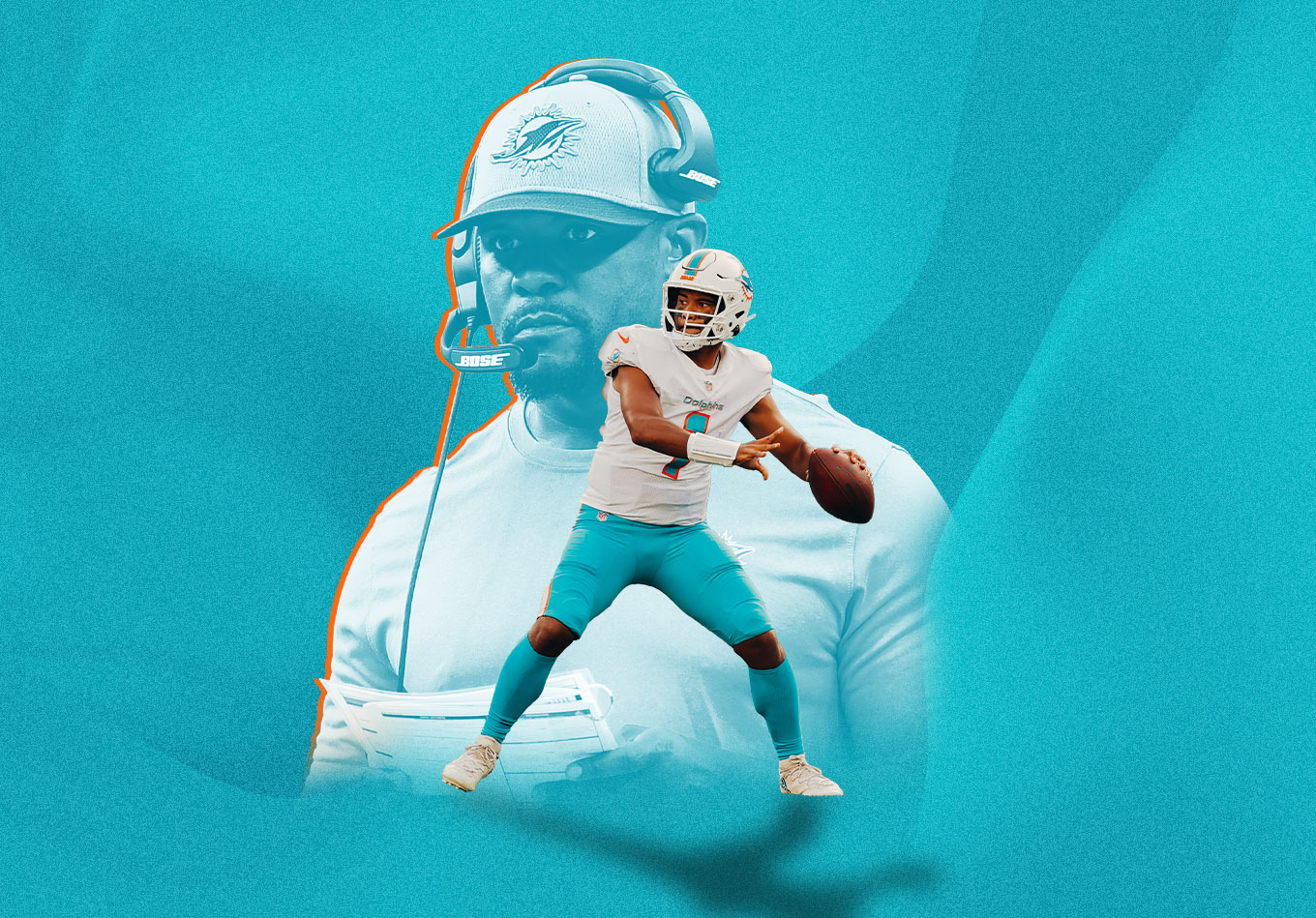 Is It Too Early to Call the Dolphins’ Rebuild a Failure?

No franchise wants to rebuild.

Tanking your immediate hopes of success to collect assets that can eventually propel the team back to the top can be a miserable experience. However, the Miami Dolphins attacked rebuilding with remarkable zeal and have endured relatively little pain as they have constructed their roster on a new foundation.

Brian Flores oversaw a 5-11 season not short on reasons for encouragement in 2019 even amid a firesale in which the likes of Laremy Tunsil and Minkah Fitzpatrick were sent off to pastures new in exchange for major draft capital. Last season, the Dolphins finished 10-6 and narrowly missed the playoffs, raising hopes that their project would imminently yield dividends.

As such, this season was always likely to be seen as a measuring stick for the franchise. With Flores entering his third year as head coach and the man they picked to be the quarterback of the future faced with a make-or-break campaign, the Dolphins entered 2021 with expectations with which they are unfamiliar.

And, following a 1-3 start, with a franchise quarterback at least temporarily on the shelf and the defending champions coming to town to potentially put Miami in a deeper hole, tough questions will start to be asked about the direction of the organization.

Few teams recover from a 1-4 start to reach the postseason. There is the unlikely possibility the Dolphins could upset the Tampa Bay Buccaneers on Sunday, but the more plausible scenario is a fourth successive defeat that would beg the question: Is Miami’s rebuild a failure?

The biggest feather in the cap of this Dolphins’ regime has been the play of Miami’s defense, which last season led the NFL in takeaways with 29.

Yet those turnovers masked the fact that the Dolphins’ defense was one teams generally had success moving the ball against. Indeed, Miami ranked 24th in opponent yards per play allowed in 2020, giving up an average of 5.90.

The Dolphins have improved in that regard so far this season, sitting 13th with 5.51 yards per play allowed, but they’re 23rd in offensive points allowed despite generating six turnovers through four games.

Miami’s defense is one that appears to have grown more efficient when it comes to stopping the progress of offenses on a per-play basis and still takes the ball away, but it’s not keeping offenses from putting up points.

Why is that the case? Put simply, they are on the field too long because of the failures of an offense that is not living up to the amount the Dolphins have invested.

Miami’s offense ranks 30th in average time of possession, having control of the ball for just 26 minutes and eight seconds. Their defense, as a result, has been on the field for an average of 33 minutes and 52 seconds. Only the defenses of the Jacksonville Jaguars and Seattle Seahawks have had to exercise greater endurance this season.

And the offense has shown little in the way of efficiency when on the field.

The Dolphins rank last in yards per play with an average of just 4.05. The New York Jets (five) are the sole team to have scored fewer offensive touchdowns than the Dolphins’ six while only 10 of Miami’s 42 offensive drives have ended in points. They’re also dead last offensively in our yards over expected model, which determines how many yards over the expected amount in a given situation a team has added – or prevented – on average per play.

That level of offensive ineptitude is unacceptable for a team looking to compete and much of the blame can be pinned on an offensive line where the Dolphins have spent a large portion of their resources.

Despite having a first-round pick and two second-rounders starting up front, the Dolphins have allowed 80 pressures through four games, the seventh most in the NFL.

It is difficult for a quarterback to succeed when under duress that consistently, but if the Dolphins continue to struggle, an apparent misevaluation of the class of signal-callers in the 2020 draft will come under even greater scrutiny.

The elephant in the room is quarterback Tua Tagovailoa, whom the Dolphins selected fifth overall in the 2020 draft despite his career with Alabama being ended by a dislocated hip.

Miami backed Tagovailoa to eventually put that injury behind him and develop into the NFL star many expected him to become. Yet he failed to prove a superior option to Ryan Fitzpatrick in his rookie year and, rather than taking Year 2 strides, seemed to be regressing before a rib injury suffered in the Week 2 loss to the Buffalo Bills left him on injured reserve.

In the small sample size of 30 attempts this season, Tagovailoa has delivered an accurate, well-thrown ball a league-low 63.3% of the time. And only two quarterbacks, rookies Zach Wilson and Davis Mills, have a worse pickable pass rate than Tagovailoa’s 6.67%.

Tagovailoa was long since pencilled in as the player the Dolphins’ grand rebuild was going to be constructed around. Now reduced to the role of spectator for the time being and struggling to live up to his draft status, going with him over reigning NFL Offensive Rookie of the Year Justin Herbert looks like a serious misstep.

It’s not the only premium pick Miami made from that class whose selection is in question. Left tackle Austin Jackson’s inability to make the leap to the highest level effectively is a key reason for the offensive line struggles – he has won under 70% of his pass-blocking matchups in 2021 –  and their third first-round choice from 2020, cornerback Noah Igbinoghene, has not played a single defensive snap in 2021.

Any judgement on this year’s crop would be a premature one. Though there have been some encouraging signs from first-round picks Jaylen Waddle and Jaelan Phillips, the former is being limited by the struggles of the offense, recording a big play on an underwhelming 16% of his targets, and the pass rusher Phillips has won only 12 of his 43 rushes this season.

The mediocre starts of Waddle and Phillips are a long way down the list of concerns for the Dolphins, however, and they will not be the primary causes should Miami’s poor start lead to a year of unmatched expectations.

Miami’s rebuild rested on who the Dolphins selected to be their quarterback and their fortunes in protecting him. The decisions they made in each of those areas have to this point largely backfired, leaving them with an offense that is ill-equipped to compete this Sunday with a Buccaneers attack that could hardly be in a better position in the trenches and under center.

There is, of course, time for Miami to right the ship this year and the Dolphins – through their pre-2021 draft trade with the San Francisco 49ers – have more capital with which to improve weaknesses on their roster in the coming years.

But persistent talk of the Dolphins using those resources to strike a deal for quarterback Deshaun Watson that would carry risks of an entirely different kind is not a sign of a successful rebuild or faith in Tagovailoa to turn things around.

It’s becoming increasingly clear the Dolphins bet on the wrong horse at quarterback last year and may have failed to properly evaluate prospects at several other positions. Opportunities for any regime to get the chance to select a second quarterback are rare, but regardless of how the Dolphins try to rescue their best-laid plans to return to prominence, the franchise’s future gambles must be more astute.