In Memory of Our Friend and Colleague Aaron Charlton

On Tuesday, we lost “AC.” Stats Perform’s most awarded employee was a legend in sports broadcasting, and his positive attitude and sense of humor made him a beloved colleague. His leadership on the research team made much of The Analyst’s U.S. content possible.

Stats Perform lost an irreplaceable piece of its heart and soul on Tuesday when Aaron Charlton died at age 50.

Aaron joined what was then known as STATS Inc. in January 2005. He commanded respect among top-tier broadcasters throughout the country, notably as a trusted resource for commentators such as Vin Scully, Joe Buck and Brian Anderson.

A talented researcher and writer, Aaron most recently held the position of Manager of U.S. Data Insights. His leadership on the research team made much of The Analyst’s U.S. content possible.

Widely known as “AC,” Aaron was beloved at Stats Perform for his magnetic personality, positive attitude, knowledge of the sports broadcasting industry and his willingness to share that expertise with his colleagues. AC reveled in that role, making time for all who asked and dropping his knowledge freely, always with a big smile and often with a generous dose of his wry humor.

As a result, he became the company’s most awarded employee.

Aaron’s survivors include his wife Aryl, his son Aden, and his daughter Ava.

We’ll have more on the celebration of Aaron’s life and career in the coming days. Donations in support of the family can be made here. 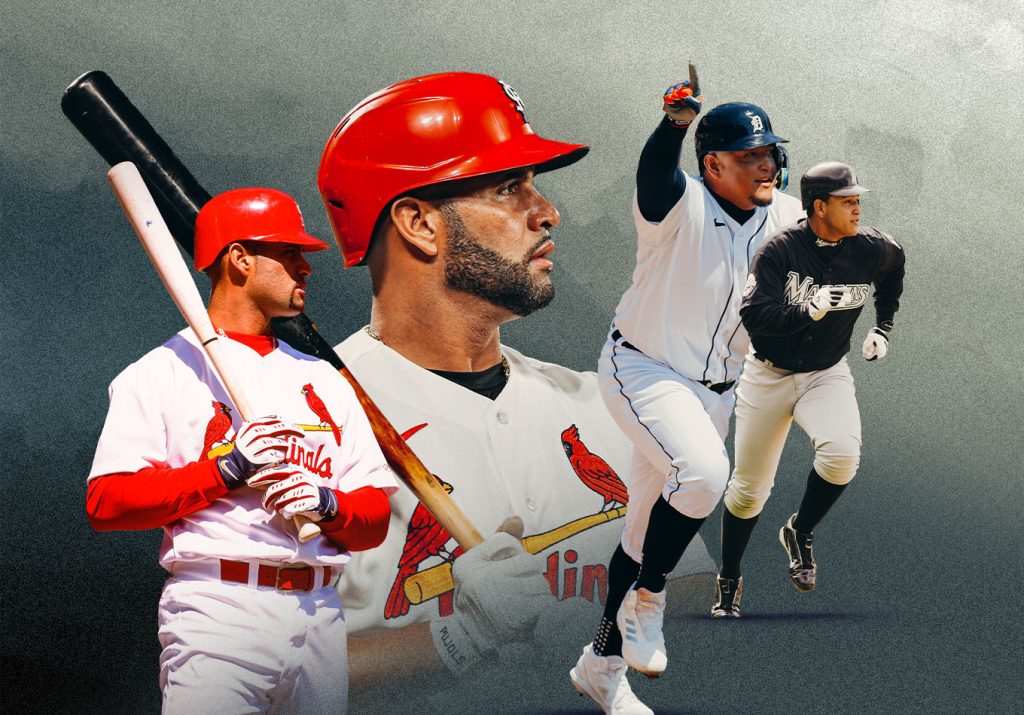 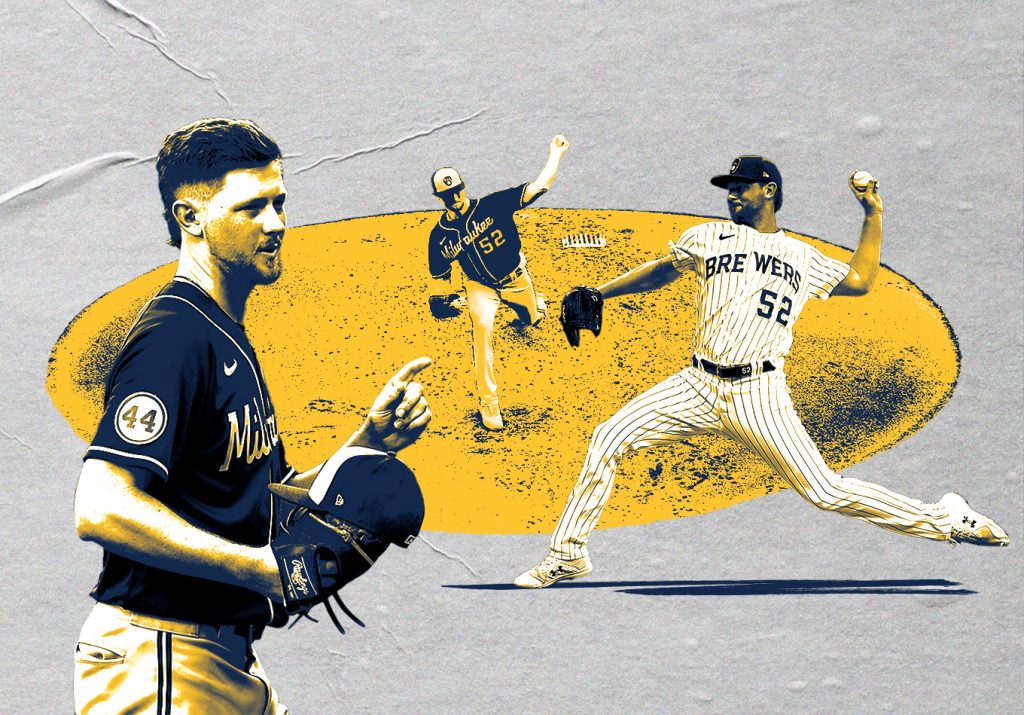 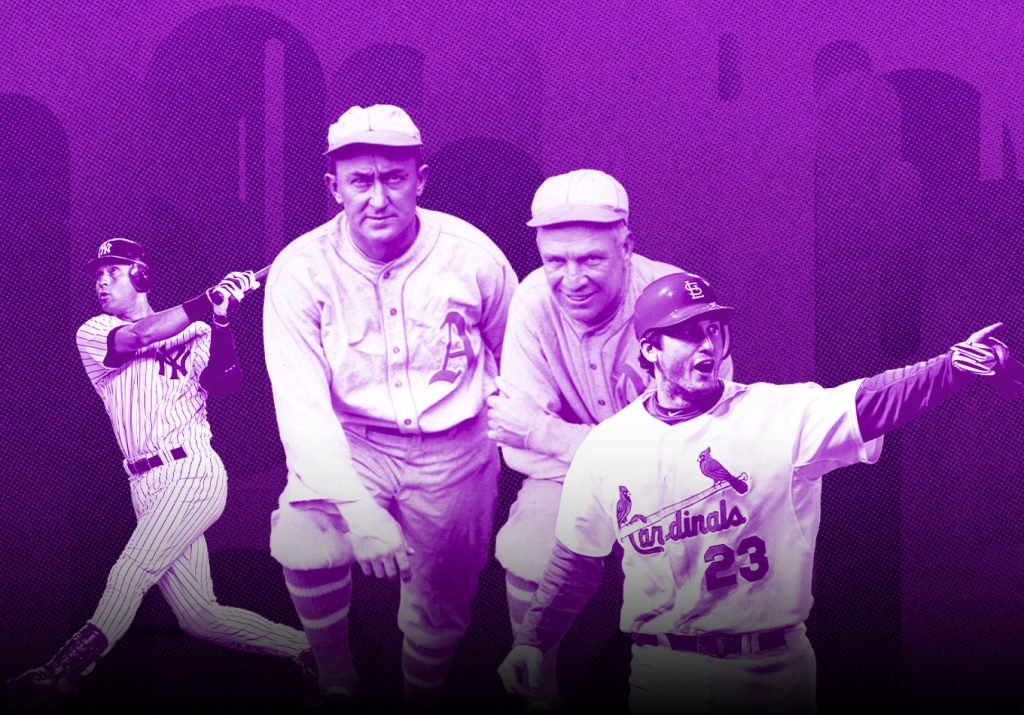 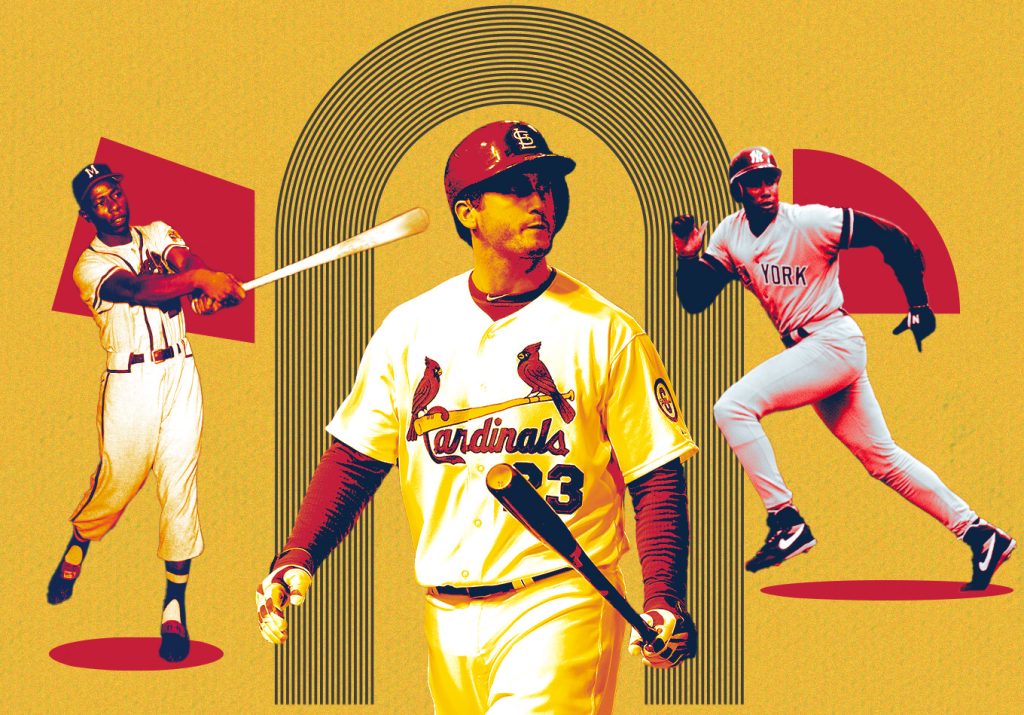