There’s not many teams who have held the upper hand over Pep Guardiola since he came to the Premier League, but Chelsea might be the nearest thing the Manchester City manager has to kryptonite at the moment.

Chelsea have won their last three games in all competitions against Manchester City (taking into account the FA Cup, Premier League and UEFA Champions League) and could become the first side to record four successive victories over Guardiola in his managerial career. However, our win probability model actually believes the Cityzens will come out on top in this one.

We also preview the rest of the Premier League action from gameweek six, including a featured look at Watford’s latest match against their favourite opponents (at least in terms of points gained) in Newcastle. And of course, we can’t help but close in on the North London Derby and the latest meeting between Arsenal and Spurs. 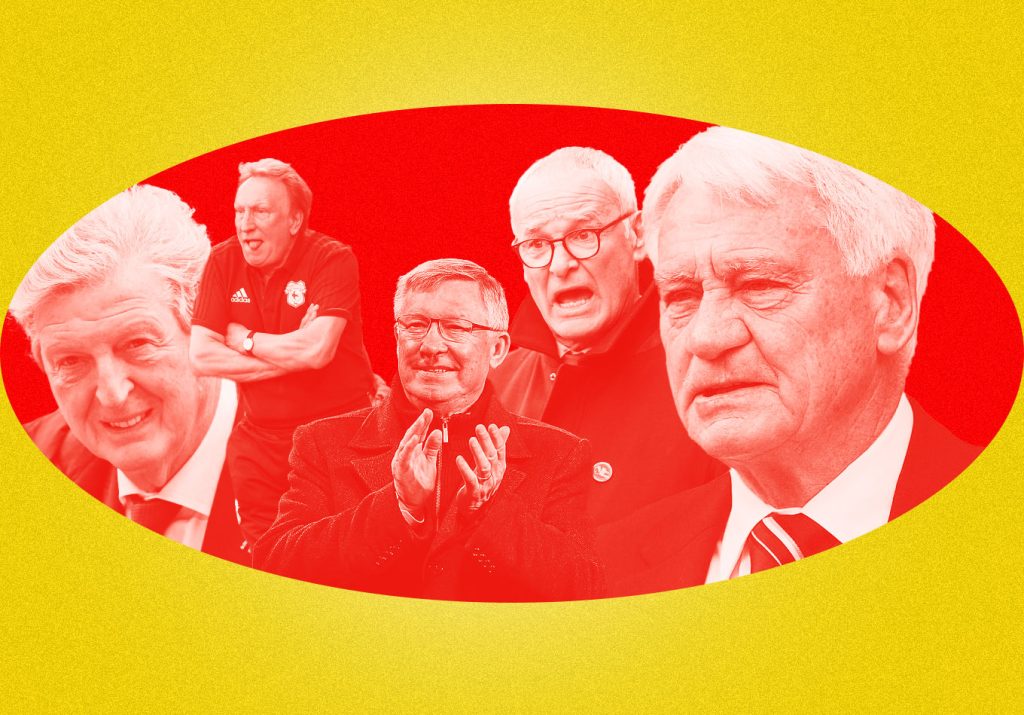