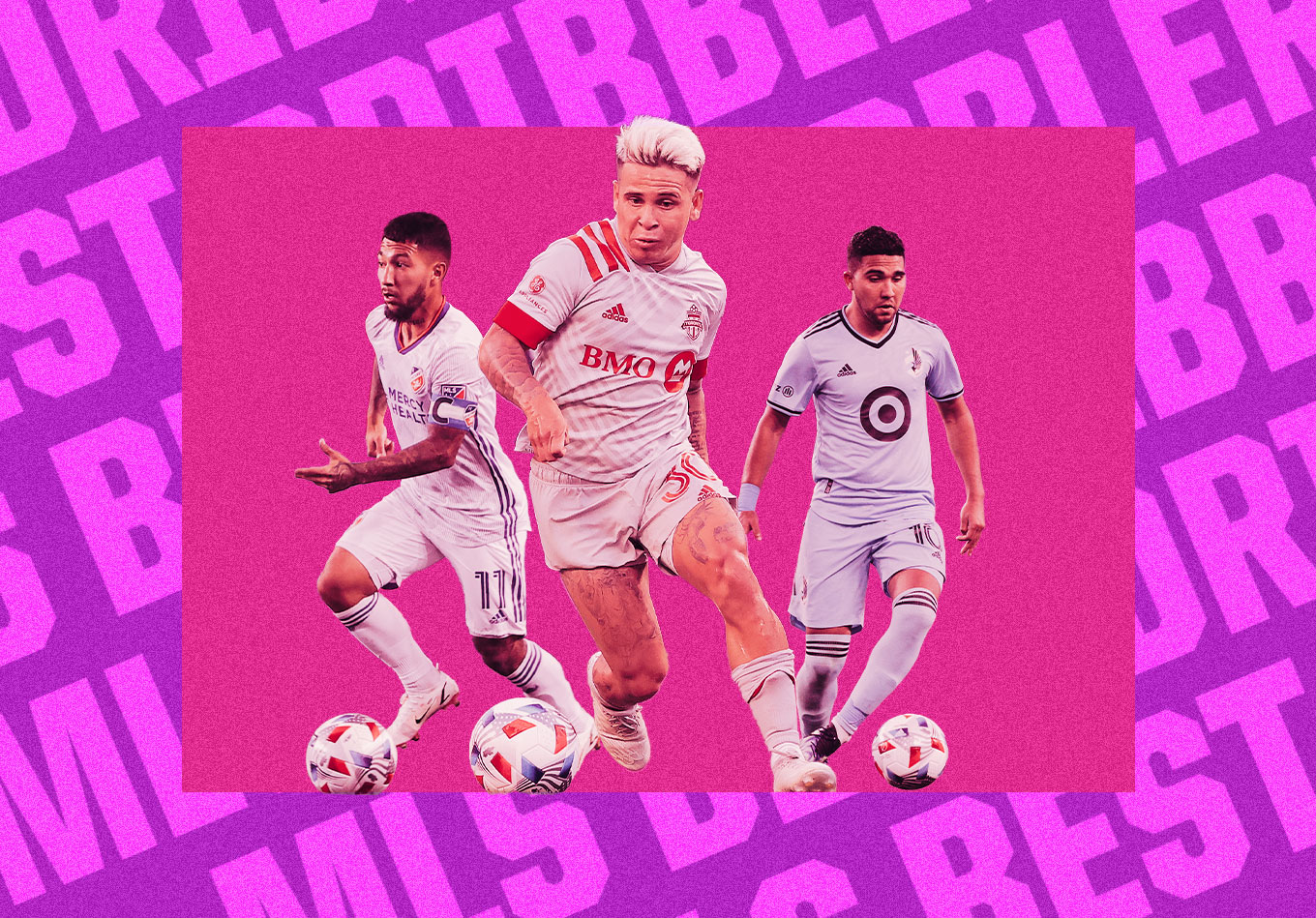 Apart from a goal or a close opportunity, nothing gets a crowd more excited than an electric display of dribbling with the ball. It could be a player traveling a long distance down the field – ignoring or simply not having teammates to pass to – and taking the responsibility of progressing the ball towards the final third. Or it might be a dazzling display of skill: the defender thinks he has a chance to make a tackle, only to find himself bamboozled, crestfallen and on his butt, as the attacker dances on with the ball. I mean, everyone loves a good, clean nutmeg, right?

In data, we define these two instances as carries and take-ons. A carry is when a player moves with the ball a distance of five meters or more. A take-on is given when a player successfully dribbles through or around an opponent who has a reasonable chance at attempting a tackle. MLS isn’t short on players who are exceptional ball controllers. Let’s take a look at the league’s elite skillsters.

We’ll start with the most obvious candidates: those who have the confidence and skill where they’ll attempt to create magic on the ball with every possible opportunity. Carles Gil of the New England Revolution leads the way in several individual possession categories. He has the most total carries with 369 and the most distance travelled with that ball at 4,233 meters.He’s also tied with Emanuel Reynoso for the most successful take-ons, getting by defenders 55 times so far this season. Minnesota United’s Reynoso has been going at defenders like he has a grudge, attempting a league-leading 104 take-ons. His success rate at 53% is above the league average (52%) for anyone who has attempted 10 or more, but pales in comparison to Gil’s superb 66% success rate.

Regarding the significance of these take-ons, Gil has been best at creating for his teammates off the dribble. He is near the top of the charts with five crosses, creating four chances, and tallying an assist after beating his defender.

A player with a more direct mindset, creating for himself off of the dribble, is Luciano Acosta of FC Cincinnati. He leads the league with seven shots and three goals following take-ons. He puts an incredible amount of pressure on a defense, beating 10 defenders in their own box so far, second only to Toronto FC’s Richie Laryea with 12. If you’re looking for efficiency, however, look no further than Toronto’s Yeferson Soteldo. His 4.6 successful take-ons per 90 is the best rate in the MLS.

When analyzing team styles, the distance covered while dribbling the ball can be a good indicator of what to expect. Because possession is so vital to how they play, Sporting Kansas City love to carry the ball forward all the way into a chance if possible. They have the longest total distance covered with the ball, 25,232 meters, but are also the most direct when they do, carrying the ball in the attacking direction 14,817 meters. SKC have ended these carries with 56 shots, which is second in the league and is 11 shots above the league average. Andreu Fontas leads the way for SKC. While he’s carried the ball the third-longest distance in the league, 3,896 meters, because he plays from the back, his carries are much more progressive. He’s carried the ball 3,094 meters in the attacking direction,1,117 more than anyone else in MLS.

Notice how Gil’s carries vary far more in length and direction, given his attacking positioning. Fontas’ carries are far more, forgive the pun, straightforward. Predictably, the New York Red Bulls have carried the ball the shortest distance, 14,686 meters. They don’t necessarily want to carry the ball a long way. They want to take it from opponents as close to their goal as possible.

As far as players to get excited for when carrying the ball a long distance, one surprise might be youngster Cade Cowell. He seems to come at you from every direction.

He has 11 chances created – third in the league – resulting in four assists, which leads the league following a carry. Both fans and teammates should get excited when Cowell begins to carry the ball forward.

Diego Rossi, Ola Kamara and Gustavo Bou are the goalscoring leaders following a carry, but there’s nuance to how each has gone about it. Rossi seems the most dangerous coming from the left side and is much more likely to shoot than pass.

Kamara’s total is impressive, considering he’s only played 534 minutes. His three goals off of only four shots following carries makes him incredibly efficient.

Bou is both a playmaker and goal scorer after carrying the ball, but boy is he direct.

And if reading about this kind of skill makes you want to see it in action, may we suggest watching Luciano Acosta’s eighth-minute goal against Nashville back on April 17. It’s a nice bit of play from Cincinnati, but the scoop over the goalkeeper before the finish is absolutely sublime. 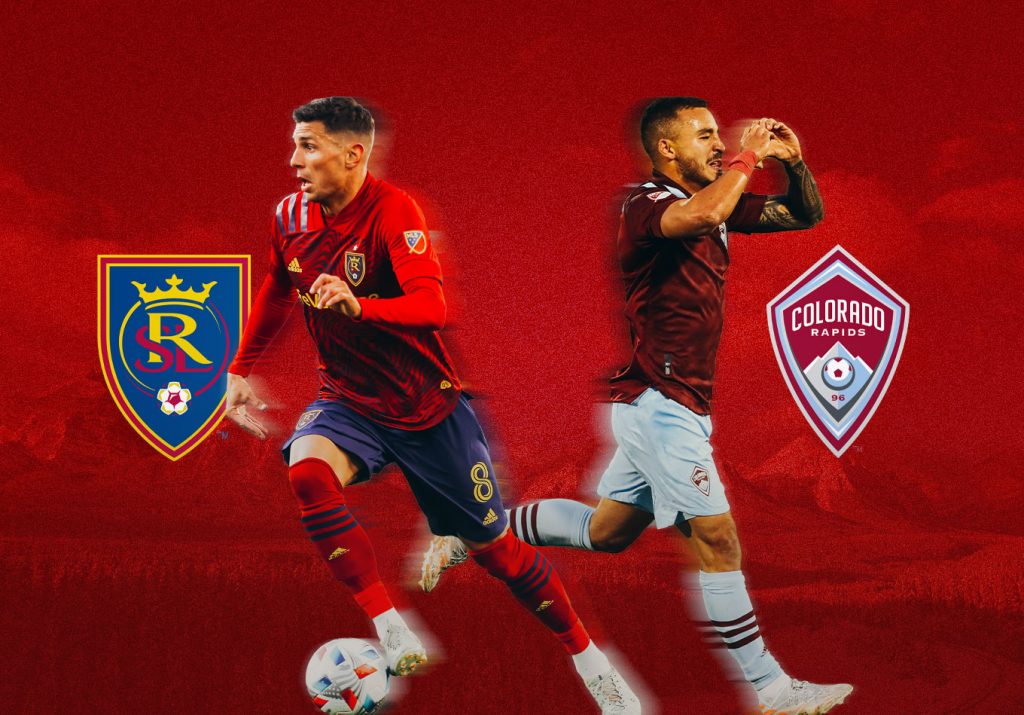 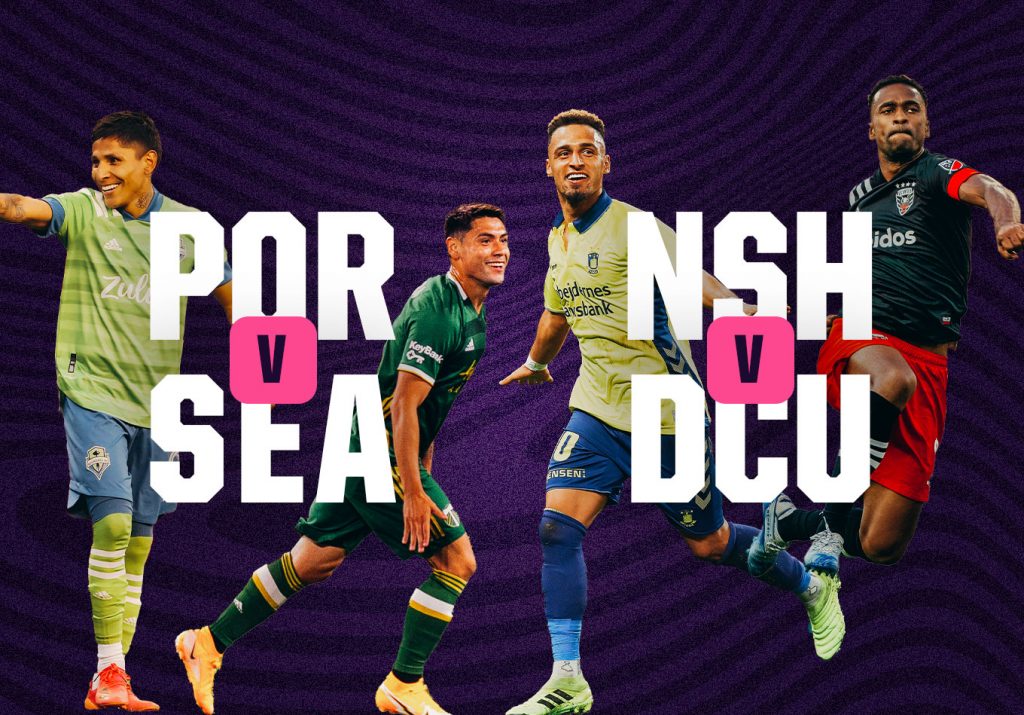 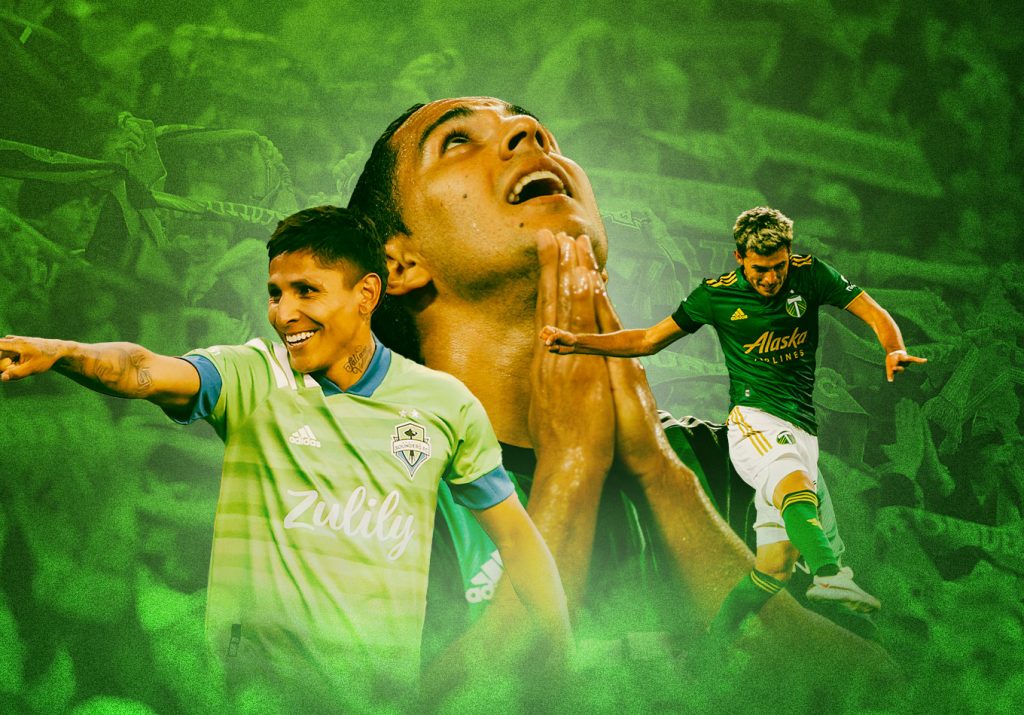 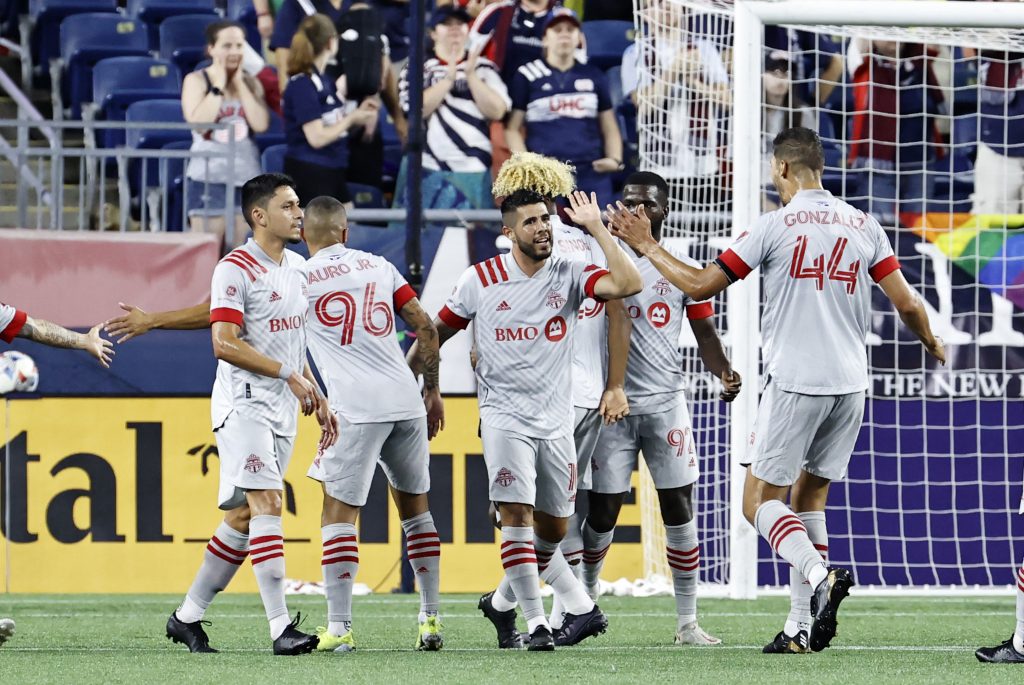 MLS Eastern Conference Roundup: The Good, the Surprises and the Bad