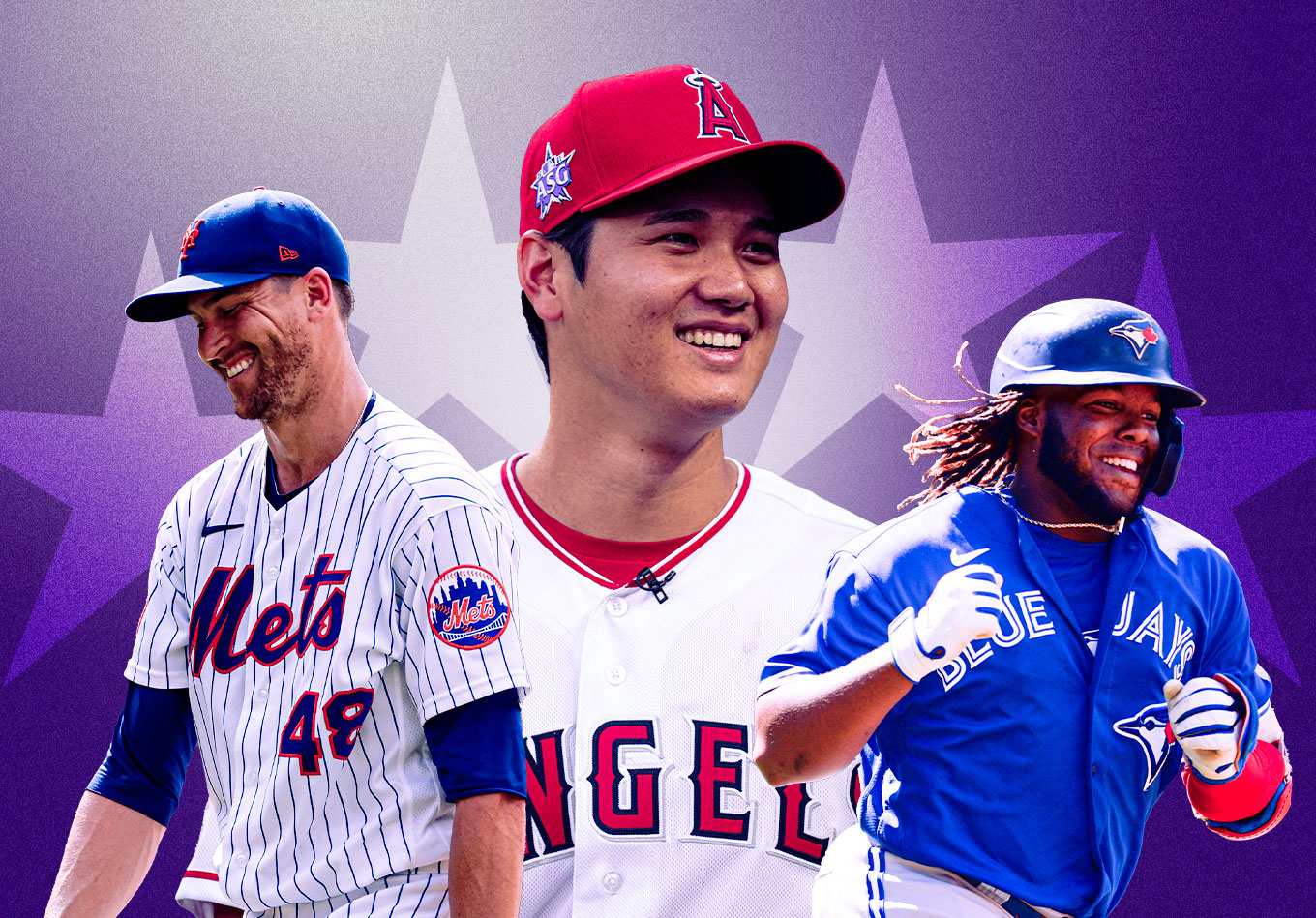 Let’s face it, they never are. Instead, they could be considered something of a glorified popularity contest. The All-Star starting fielders are selected by the fans, the pitchers are chosen by the managers and the reserves are picked by some combination of the managers and players.

How many are really doing their homework? It’s hard to say. Players and managers might prefer their pals or who might be best in the clubhouse instead of the field, while fans tend to go by word of mouth, the eye test or maybe even take a glance at home run totals to make their determinations.

But data is unbiased. It doesn’t care what a good of a teammate you are, what your personality is like, how great your home run trot is or how many products you endorse. It only cares about measuring how productive you’ve been either in the batter’s box or on the mound. Period.

So who really should be on the field tonight for the 2021 All-Star Game in Denver?

We’re using accumulative raw value (RV) to pick our teams, and BIP+, discipline+ and contact+ to break ties on the position players. For our eight-man pitching staffs, we’re looking at raw value (the lower the RV, the better for pitchers), command+ and whiff+ to separate the best from the rest. Whiff+ is weighed a little bit more heavily when it comes to relievers.

It’s possible some players have made our All-Star teams despite falling short of the 3.1 plate appearances or 1.0 inning pitched per team game to qualify for our MLB leaderboard. But because we’re using accumulative raw value, we’re OK with that.

Jesse Winker of the Reds (21.9 RV) gets the spot in place of the injured Acuna. Kyle Schwarber of the Nationals, Max Muncy of the Los Angeles Dodgers, Brandon Crawford of the Giants and Bryan Reynolds of the Pittsburgh Pirates make up our All-Star reserves.

Just how good as Posey during his turn-back-the-clock 2021? He leads all MLB catchers with an RV of 15.8 despite only playing in 58 games and not having enough plate appearances to qualify for our MLB leaderboard. Cronenworth edged out Pittsburgh’s Adam Frazier for the starting second base job, topping Frazier in ARV (10.4-9.6), discipline+ (109-107) and BIP+ (90-77).

Machado gets the nod at third base over real NL starter Nolan Arenado – and it’s not even close. Machado has an RV of 22.6 so far, while Arenado is at 9.4.

Freddy Peralta of the Brewers, Trevor Rogers of the Miami Marlins, Yu Darvish of the Padres and real NL starter Max Scherzer all just missed the cut. DeGrom, Burnes, Wheeler, Woodruff, Gausman and Peralta (minus-21.3) all had better RV marks than Scherzer. Yes, NL Central-leading Milwaukee has three starters ranked in the top eight in RV.

We’re certainly not bumping Gausman for Scherzer after he went 9-3 with a 1.74 ERA – second only to deGrom among qualified pitchers – in the first half. And, oh yeah, the Mets ace is also seventh in MLB in command+ at 118.1.

Though the Boston Red Sox don’t have any starters despite leading the AL East at the break, they dominant the reserve unit with J.D. Martinez, Rafael Devers and Xander Bogaerts all selected. Kyle Tucker of the Astros and Nelson Cruz of the Minnesota Twins round out that group.

The season of the no-hitter has turned into the one that has seen the second coming of Babe Ruth. Ohtani keeps reaching feats not seen since the Babe hit and pitched for the Red Sox 100 years ago. He makes our team as a hitter after slugging the most homers (16) in a 21-game span in a single season in AL history during the first half, but his minus-7.6 RV as a pitcher isn’t too shabby either.

Kyle Gibson of the Rangers (minus-11.6) beat out Shane Bieber of the Indians (minus-9.6) to serve as Glasnow’s replacement. Gibson ranks 12th in the majors with a command+ of 113.9.

Glasnow hasn’t pitched since June 14 because of a partially torn ulnar collateral ligament and a flexor strain, so it gives you an idea how good he was in compiling an RV of minus-13.2 in 14 starts.