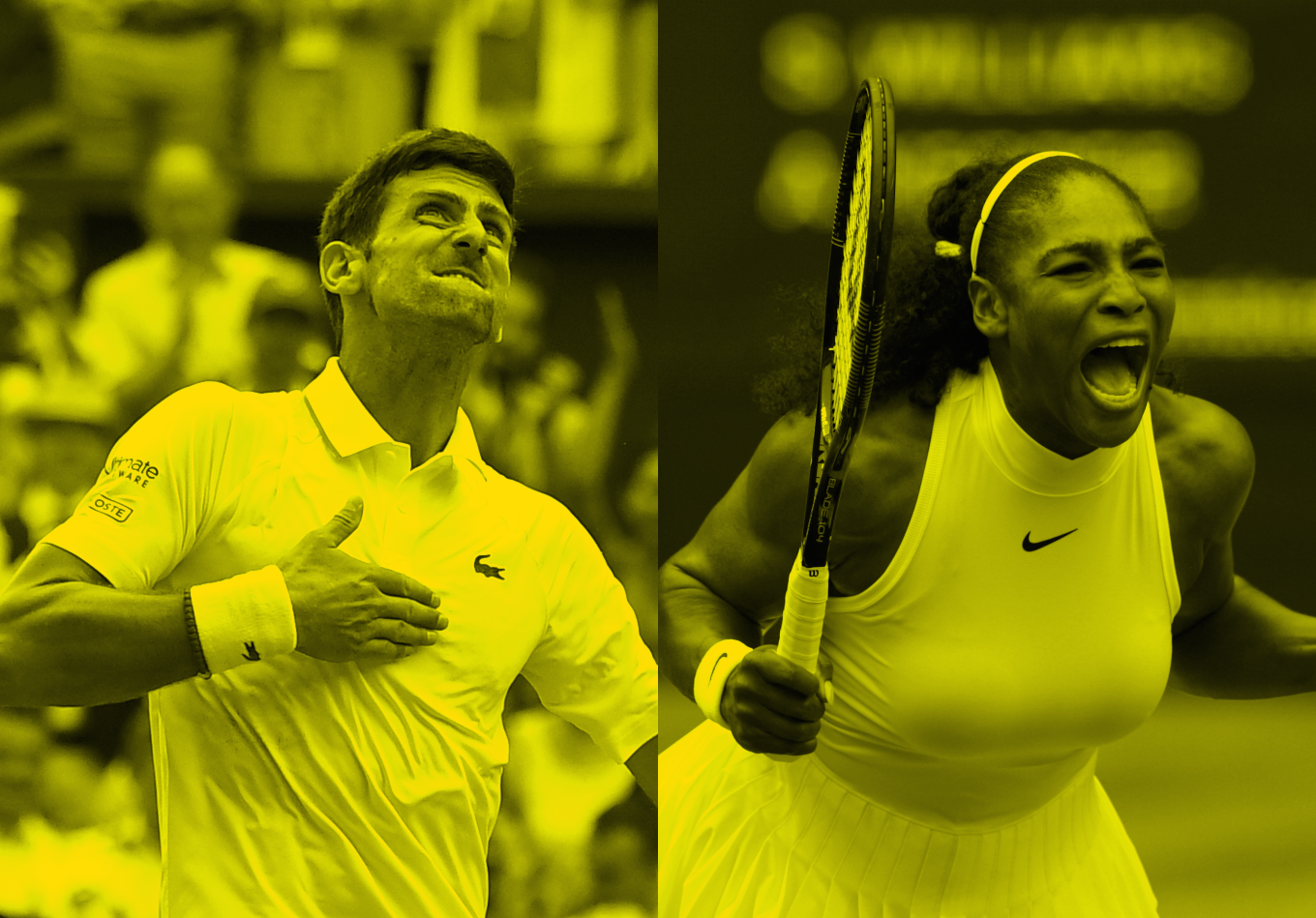 The Best Opta Facts Ahead of Wimbledon 2021

Novak Djokovic and Serena Williams chase their own slice of history next week at SW19. We look at the best Opta facts ahead of Wimbledon 2021. 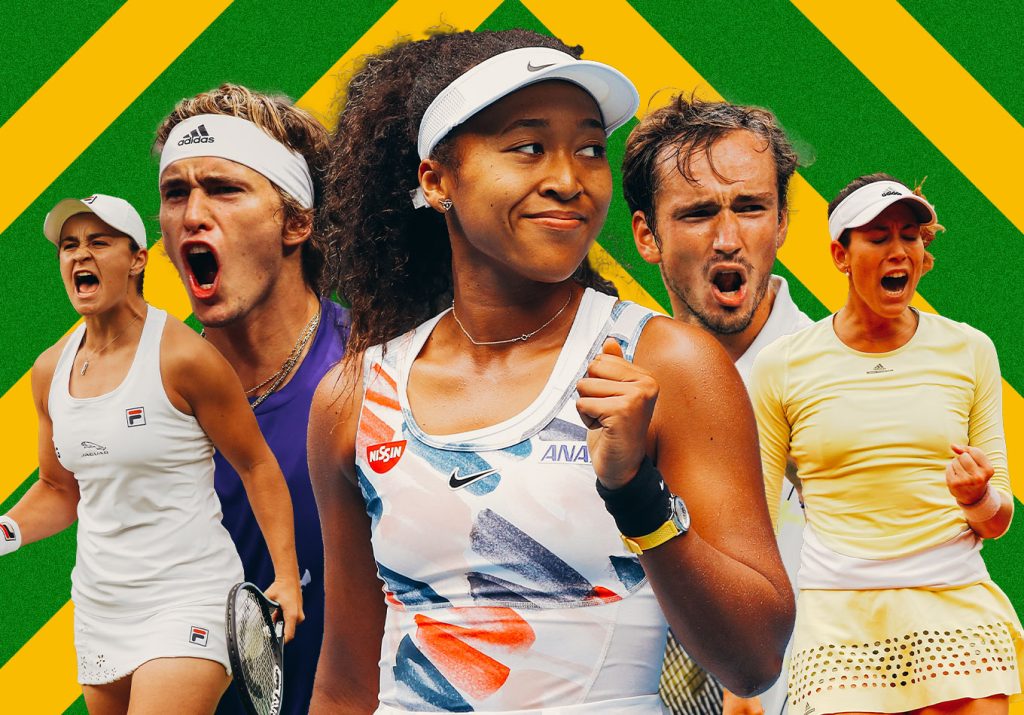 20 Facts About the Australian Open 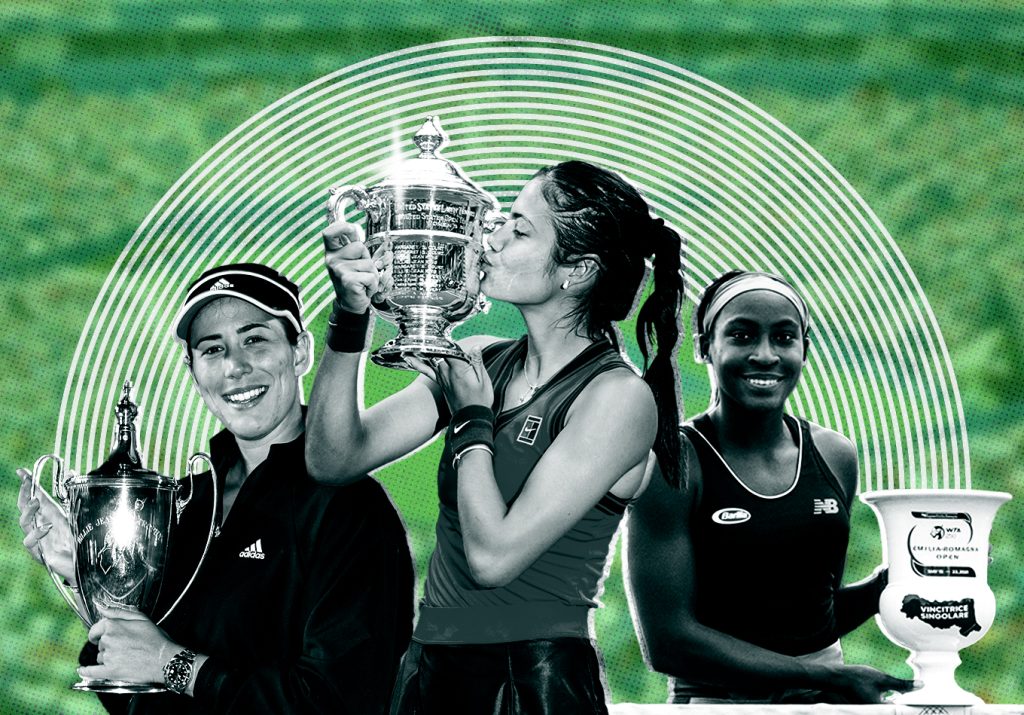 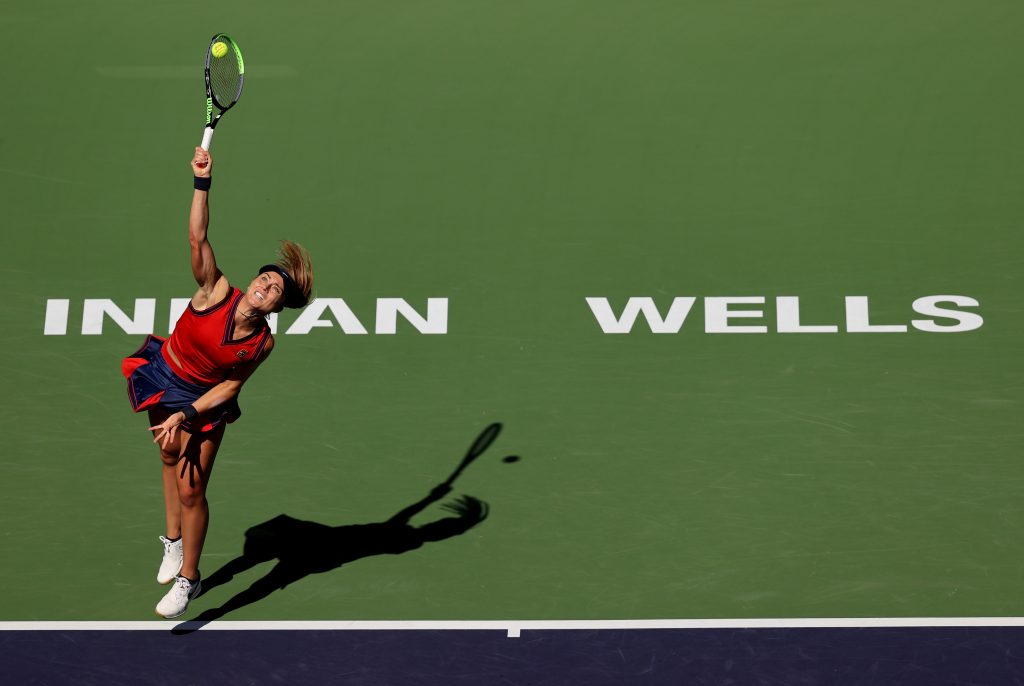 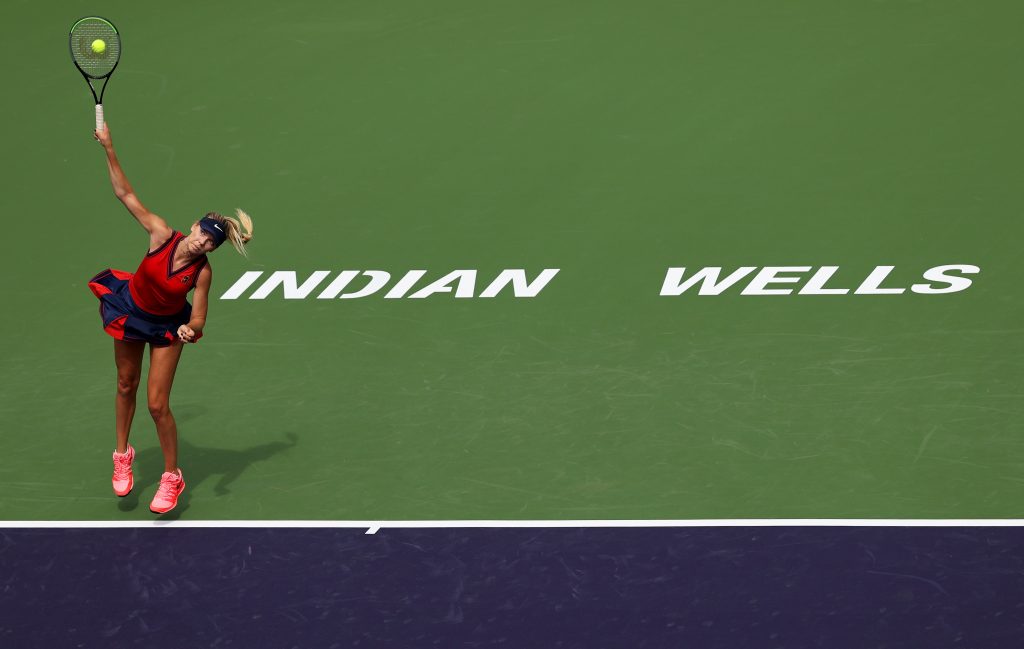