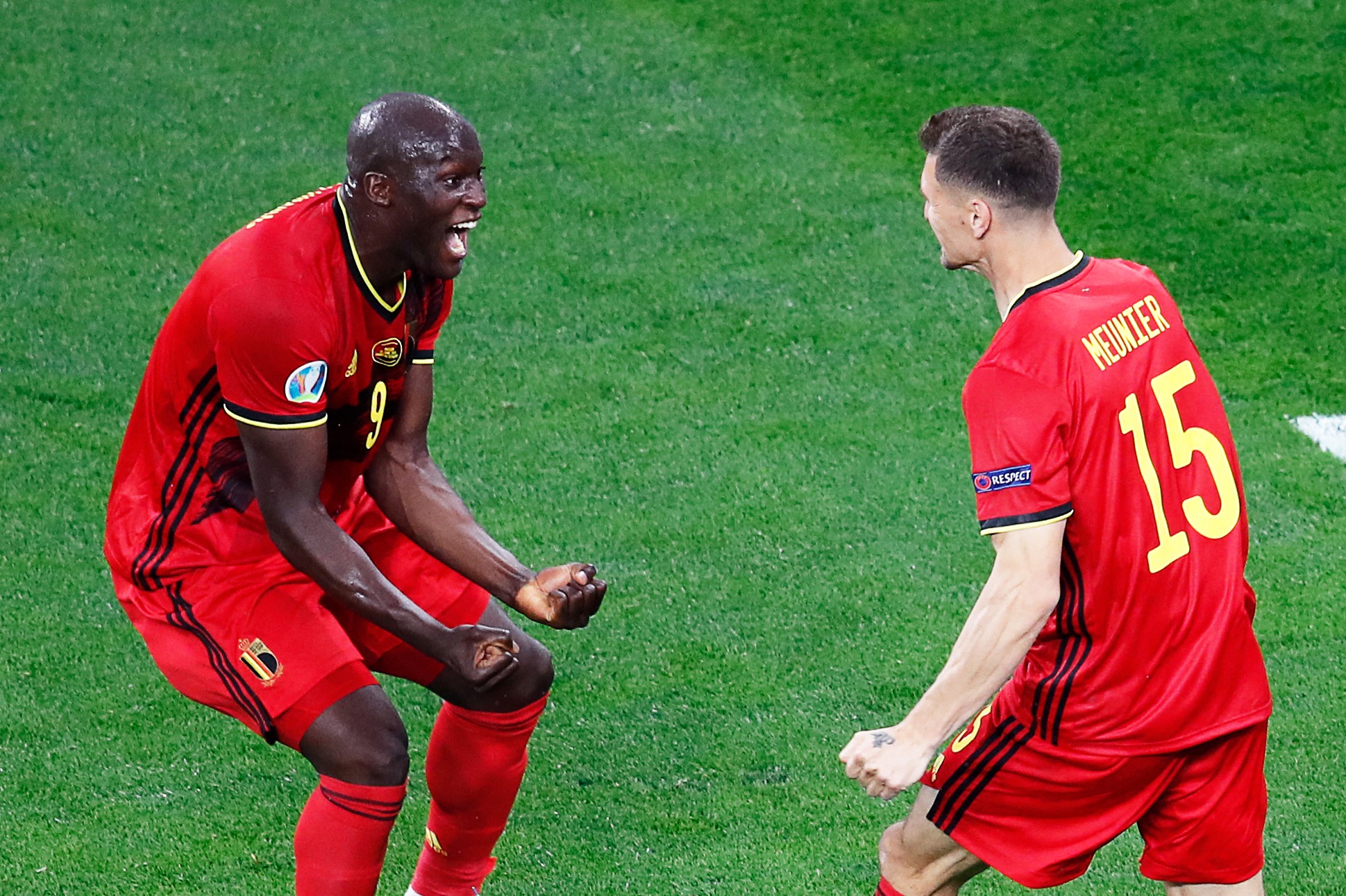 Belgium made a great start to their quest for Euro 2020 glory with a 3-0 victory in a tricky match in St. Petersburg against Russia. It will come as no surprise to any football fan that Romelu Lukaku did most of the damage.

Already their all-time top goalscorer, despite only just turning 28 years old in May, Lukaku netted his 61 and 62 goals for the Belgians and now has 22 goals in 19 appearances since the 2018 World Cup.

In that period, Lukaku has been involved in 26 of Belgium’s goals, with four assists to add to his own strikes. That tally is 10 more than any other Red Devils’ player across those three years.

He is Belgium’s top scorer at major international tournaments with nine goals in 16 games. Eight of those goals have come in group stage appearances, so should Belgium progress far at Euro 2020 as expected, then they’ll be hoping for more when it matters from their star striker.

Among those most active with Lukaku was Thomas Meunier, who scored a goal of his own and assisted one of Lukaku’s. The Borussia Dortmund right back found Lukaku six times in the match, which was joint-most along with Youri Tielemans. Meunier has been directly involved in four goals in his last three appearances for Belgium in competitive games (one goal, three assists), after managing just a goal in his nine before that.

There are events in a football match that statistics have nothing to do with, and it would be stupid and careless of us to look at the data behind this match without first acknowledging the distressing scenes in Copenhagen this afternoon. Thanks to the urgency of Danish teammates and referee Anthony Taylor, and of course the work of the medical professionals, Christian Eriksen was able to tell his teammates himself that he wanted them to play on.

The game itself saw Finland secure a victory in their first ever match at a major international tournament with a goal from their only shot. Astonishingly, this is the first time in recorded history since Euro 1980 that a side have won a game despite only having one shot.

Denmark attempted 22 shots, including a 74th minute Pierre-Emile Højbjerg penalty, but couldn’t force home a goal. Lukás Hrádecky was the Finnish goalkeeper to save his effort, becoming only the third goalkeeper to save a penalty on their debut appearance in the European Championships after Przemyslaw Tyton in 2012 (Poland v Greece) and Trols Rasmussen in 1988 (Denmark v Spain).

Wales rescued an important point in Baku from a match that looked to be escaping them. To emphasize how vital Kieffer Moore’s 74th minute header might be to the Welsh, it changed their chances of qualifying for the knockout stages from 23.6% to 38% with one flick of his head.

Until then, Moore had been starved of service except for a first-half header. The Cardiff City striker was the most dangerous player in the air within the 2020-21 English Championship, so a tactic of putting in dangerous crosses for their front man should have been expected.

No player attempted more headed shots both overall (44) and on target (19) in second tier of English league football last season, while Moore took part in 743 aerial duels – a massive 174 more than any other player.

It was a quiet game for Welsh star Gareth Bale – aside from two seemingly dangerous set-piece deliveries no one touched – who attempted one shot and failed to create a single chance for a teammate across the 90 minutes. This was his lowest tally of shots in a 90-minute appearance for Wales since September 2012. Nineteen of his 39 touches (49%) came in the final 30 minutes of the game, as his influence grew as the game progressed, but Robert Page will be hoping for more from Bale in the next two group stage matches.

For Switzerland, this was a match that the shot tally and expected goal total suggests they should have won. Their xG total of 1.76 was four times that of Wales’ 0.43 while they attempted exactly double the number of shots compared to the Welsh (18-9).

Swiss striker Breel Embolo impressed and had nearly twice the quality of chances compared to Wales on his own (0.79 xG). Less could be said of teammate Haris Seferovic, who failed to score from four shots totalling 0.51 xG. Across European Championship and World Cup tournaments, Seferovic has scored just one goal from 13 shots with a total of 2.93 xG.

After the starter comes the main course. A triple-game Saturday feast at Euro 2020 with some intriguing matches across the continent.

2016 semi-finalists Wales play Switzerland for the first time at a major international tournament in the early kick-off. Following Italy’s emphatic win over Turkey last night, these two sides will be looking for a positive result to give them a great chance of making it out of Group A and in to the Last 16.

As it stands, Wales’ chance of a Last 16 place is rated at 41.8% in our predictor – just above Turkey’s 40.4%. Switzerland, on the other hand, are being given a 71.5% chance of progressing to the knockout stages before kicking a ball.

The Swiss are on a six-game winning streak – one of those a victory courtesy of Ukraine forfeiting a UEFA Nations League tie. They haven’t won seven in a row since October 2017, but our match predictor thinks they’ll do it today, with a 48.5% chance.

Wales scored 1.25 goals per game in the Euro 2020 qualifying campaign with 10 goals in eight games, the joint-lowest of any of the 24 sides to qualify for the tournament alongside North Macedonia. They are the underdogs in Group A, but that didn’t stop them from being one of the best sides at Euro 2016 despite being unfancied.

With the start of Group B, we get to see one of the favourites for the title play their first game as Belgium travel to Russia. At the time of writing, the Belgians are the second favourites in our tournament prediction at 17.9% and a win in a tricky game here will only give them more confidence.

We pinpointed Romelu Lukaku in our Twenty Players to Watch series, and it’ll be the Internazionale forward that’ll pose the biggest threat to the Russian defence this evening. He is Belgium’s top scorer at major tournaments, with seven goals in 15 games. Six of those seven goals have come in the group stages.

Despite being hosted in Saint Petersburg, our match predictor still sees a Belgium win as the most likely result in this game (52.4%). Across the Belgium squad, they average 52 caps per player and have the second-oldest average age (29 years, 58 days) behind Sweden. Roberto Martinez will hope to leverage that experience and bring home the three points today.

Elsewhere in Group B, an all-Scandanavian clash between Denmark and Finland takes place in Copenhagen. Denmark have been in impressive form of late, losing just one of their last 12 games – with that coming against a strong Belgium side. Finland have qualified for their first-ever finals tournament and are the outsiders to qualify for the knockout stages at 25.1%, but they do have super Teemu Pukki in their ranks.

Pukki scored 10 goals in the UEFA Euro 2020 qualifiers, that’s eight more than any other Finnish player (Fredrik Jensen, 2 goals). This tally is the most ever scored by a Finnish player in a single qualification campaign for a major tournament (World Cup + European Championships).

Fancy a Finland shock here? We don’t give them much hope in our match predictor (8.8%), but we won’t get everything right… 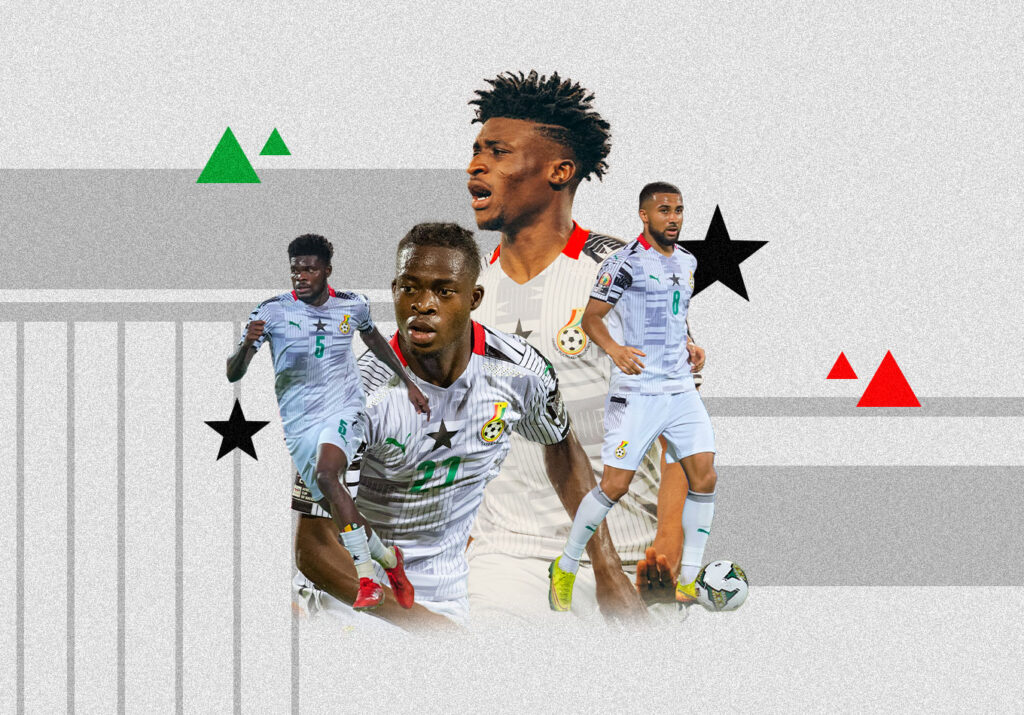 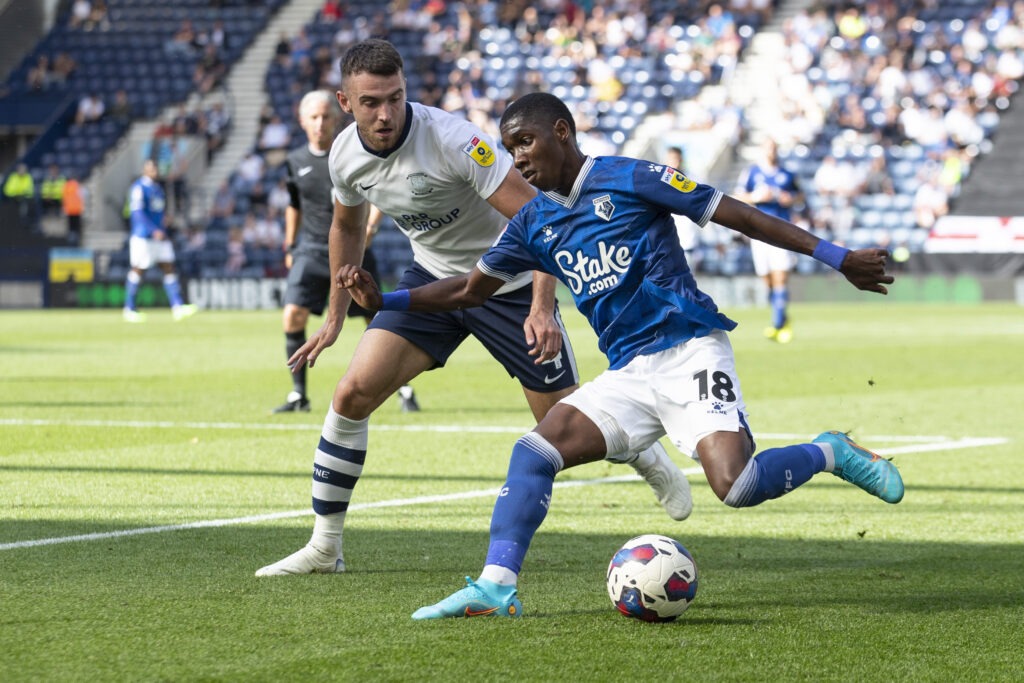