Ravi Ashwin: The Jewel in India’s Crown | The Analyst 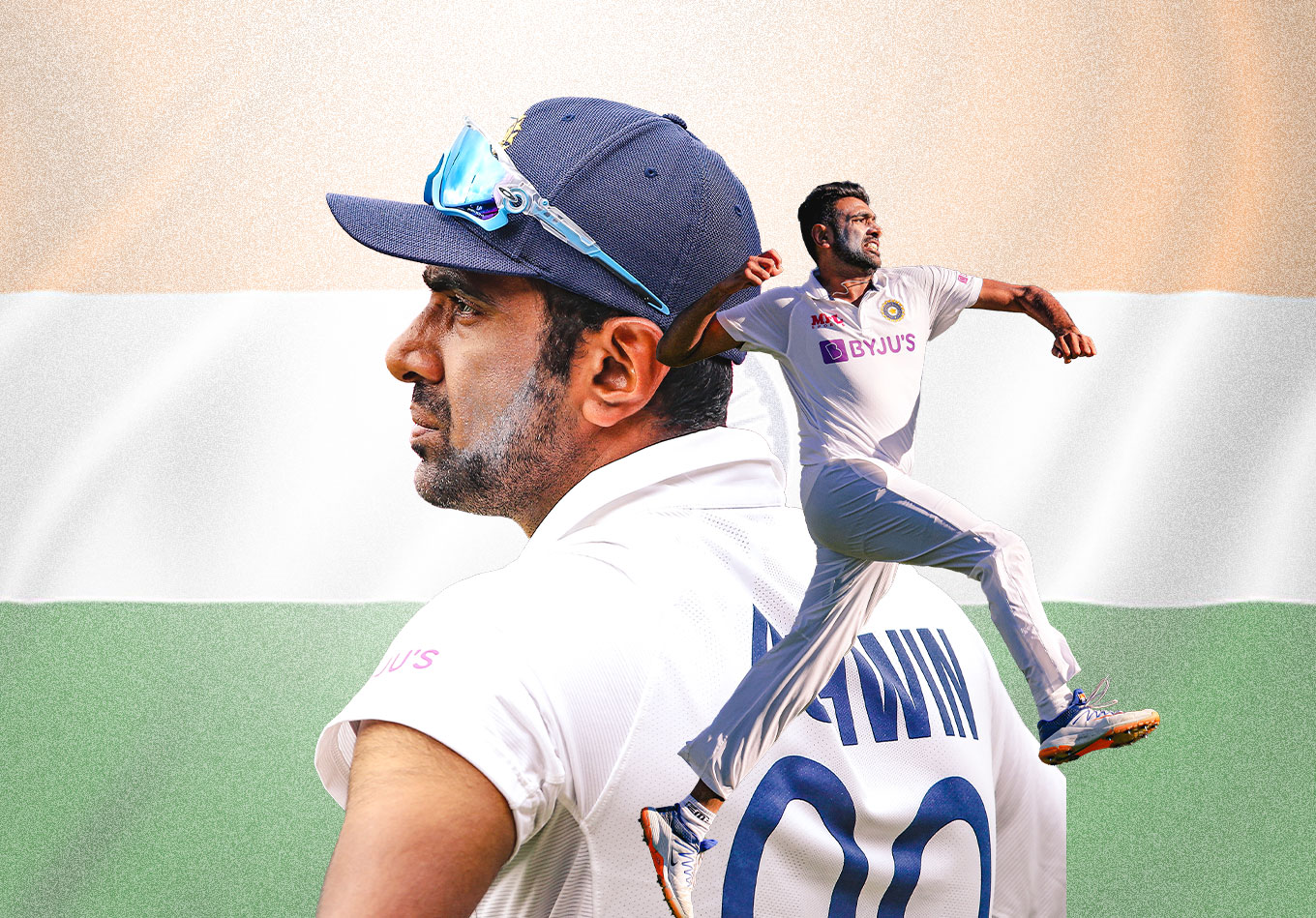 “May cricket continue to flourish and spread its wings. The world can only be richer for it,” said one of cricket’s greatest icons Sir Donald Bradman. Over the years cricket has followed his advice. It’s flourished and spread its wings to new countries and new formats have gained popularity. But Test cricket – the longest format of the game – has stood the test of time. It remains the ultimate challenge for teams and players, pushing them to the brink, bringing out their very best and also forcing players to survive during the most adverse conditions.

Over the course of the last two years, nine cricketing nations have come together to participate in the inaugural edition of the World Test Championship (WTC). After 60 matches between these nations, just two teams – India and New Zealand – remain. The pair will fight it out between June 18 and 23 at the Rose Bowl in Southampton to etch their name in history as the first champions of the WTC.

Much of India’s success can be attributed to one man: Ravichandran Ashwin. With 67 wickets he’s the third-highest wicket taker in the tournament. His contributions do not end with the ball though.  He’s also scored 295 runs and is the only player to score a hundred and take five wickets in an innings in the same match since the start of the WTC, which came against England in Chennai earlier this year. It was the third time Ashwin has achieved this feat in Test cricket. Only England legend Ian Botham has done this more often (five times).

Recently, former Indian cricketer Sanjay Manjrekar said that Ashwin would not make his list of all-time greats, his reason being the off-spinner did not have a single five-wicket haul in South Africa, England, New Zealand or Australia (SENA) countries. Manjrekar also went on to say Ravindra Jadeja had taken more wickets in the recent past than the Chennai-born cricketer. The comments stirred a debate in cricketing circles as to whether Ashwin should be rubbing shoulders with the likes of Shane Warne, Muttiah Muralitharan and Anil Kumble, some supporting the notion and some feeling he needs to do a bit more to get there.

Ashwin’s variation, use of the crease and his street-smart awareness during the game are some of the tricks that make the 34-year-old lethal. Some of best batsmen have struggled against Ashwin in Test cricket. Joe Root, Steve Smith and Kane Williamson, arguably three of the four best batters in men’s cricket not named Virat Kohli are among his famous scalps. No spinner has taken Williamson’s wicket (five) more times and only Yasir Shah has dismissed Smith more often (seven times) in Tests.

Having gained the trust of his captain Kohli, Ashwin has often found himself in possession of the new ball. Of his 409 Test wickets, 163 are of the top order (1-4). Since his debut in 2011, he is the only spinner to feature in the top 10 wicket takers in the first 15 overs of an innings, whilst his strike rate of 46.4 is the best amongst those 10 bowlers.

Most Test Wickets in First 15 Overs:

A Key Factor Against New Zealand

It’s no secret that Ashwin likes playing New Zealand. He recorded his best innings figures in Test cricket (7/59) against the Black Caps back in 2016 and only James Anderson (seven) has taken Williamson’s wicket more often in the longest format. Ashwin seems to have the wood over the New Zealand skipper: Williamson’s false shot percentage of 21.9% against the Indian spinner is his poorest against any bowler he’s faced 150+ balls against. Ross Taylor and Tom Latham have also perished five and four times respectively at the hands of the off-spinner.

Another thing in Ashwin’s favour is his danger against left-handers. During the first Test match between New Zealand and England earlier this month, three of the five batters at the top of the order for the Black Caps were left-handers. Since his debut, no one in world cricket has claimed more wickets against left-handers than Ashwin’s 207, while his average of 19.3 against them is markedly better than against right-handers (30.3).

Calling It a Day

At the age of 34, Ashwin is continuing to perform at his very best, as demonstrated by his recent performances in the series against Australia and England respectively. His contributions with the bat during the Sydney Test and his hundred in Chennai show his skill with willow as well as ball, surely making him one of the first names on the team sheet for the final on June 18.

During the England series earlier this year, Ashwin crossed the 400-wicket landmark in Test cricket. In doing so, he became the second-fastest to reach the figure after Muralitharan. The Sri Lankan, who is the leading wicket taker in the format, got to 500 wickets in 87 matches whilst Ashwin’s idol growing up, Anil Kumble, reached the milestone in 105. Nine bowlers have captured between 400 and 500 test wickets, including the likes of like Kapil Dev, Curtly Ambrose and Wasim Akram, all of whom are long retired from the game. It shows that reaching the 400 landmark is no mean achievement.

During an interview in 2017 Ashwin said he would retire from the game if he reached 618 wickets, one fewer than his idol Kumble: “If I get to 618 wickets, I will be thankful and, if I get to 618, that will be my last Test match.”

He might need 209 wickets more to get there, but after watching England’s Jimmy Anderson appear in his 162nd Test aged 38, Ashwin will have his hopes of reaching that figure in the coming years. If he does that, and his standards remain as high as they are now, surely he will silence any debates about his greatness in the game.