Is Domestic Experience the Recipe for National Success for the Matildas? 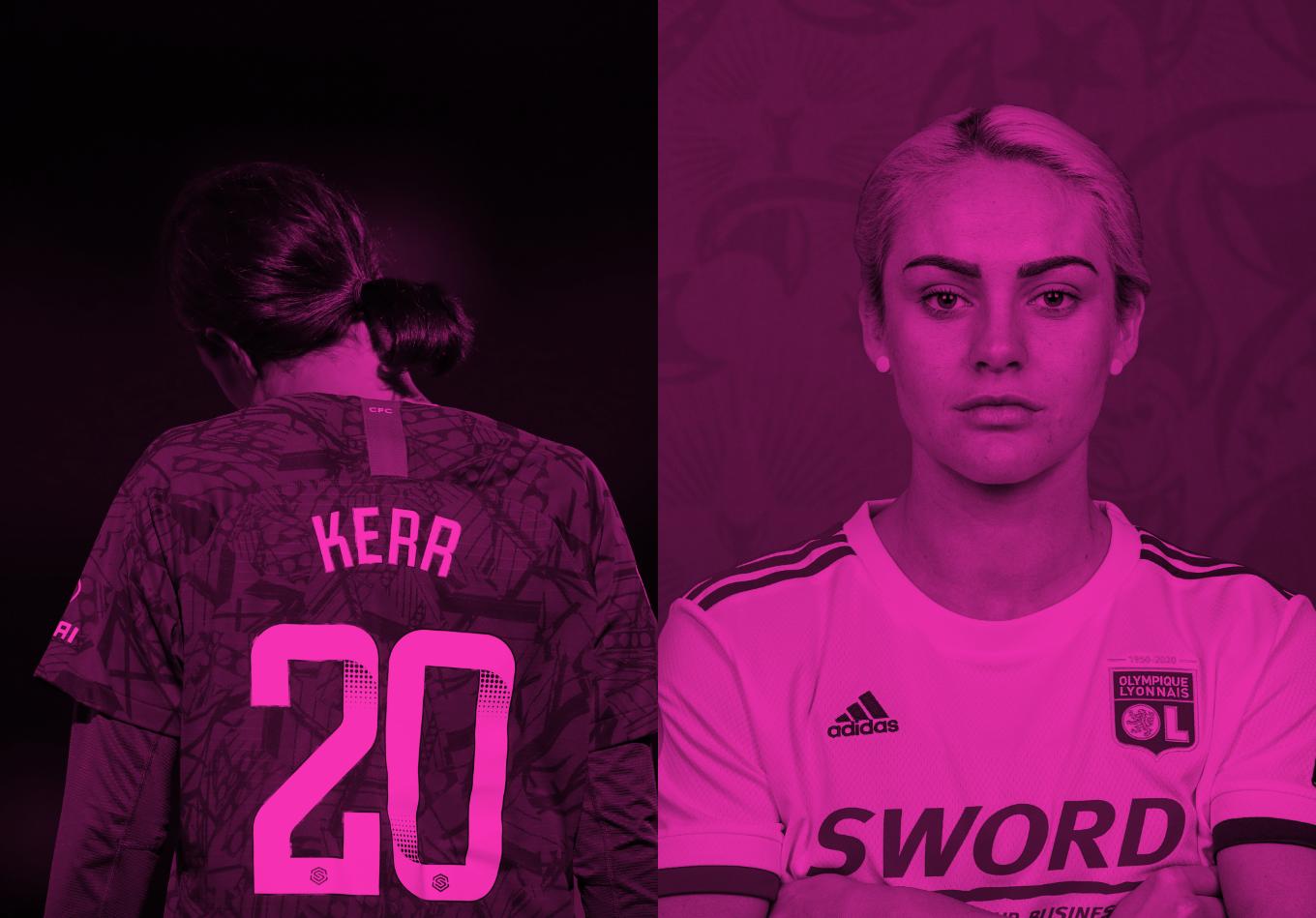 Going Global: Is Domestic Experience the Recipe for National Success for the Matildas?

The Matildas return to the international stage for their final preparations ahead of the women’s football tournament at the Olympics next month in Tokyo.

Last time out during the international window they suffered two successive defeats, conceding five goals in each fixture (5-2 vs. Germany and 5-0 vs. Netherlands, respectively). But a lot has changed since then.

Sam Kerr has an English Women’s Super League winners’ medal and UEFA Women’s Champions League final on her resume, finishing as the top scorer in the former with 21 goals for Chelsea. Hayley Raso (Everton) and Caitlin Foord (Arsenal) also enjoyed fine seasons in the WSL. Ellie Carpenter’s Lyon were in a thrilling title race in the French Féminine Division 1 before ultimately finishing as runners-up to Paris Saint-Germain.

The football education provided in these premier leagues will only benefit the Matildas moving forward as they build on combinations in their quest for global dominance. Indeed, one glance at the squad for the upcoming matches against Denmark and Sweden shows how much growth has already been made. Clubs in England, France, Germany, Norway, Spain, Sweden and the Netherlands have all taken notice of the immense talent the Australian W-League is producing year on year.

The future is bright for the Australian team, and we look at two Matildas stars plying their trade in Europe and one uncapped W-League talent who could very well join them. What qualities do each of them bring to the national team setup?

The only Australian woman to win a UEFA Champions League (in 2019-20), Carpenter has gained a reputation as a world-class defender who is incredibly difficult to stop with the ball at her feet.

Carpenter followed up her medal-winning debut season in the Women’s Champions League with some strong displays in the 2020-21 edition.

Carpenter averaged 13.9 metres per carry in the 2020-21 UEFA Women’s Champions League from the quarter-finals onwards, the fifth most by any player during this period.

Another strength of hers is the ability to win back possession and gain the ascendancy for Lyon. Carpenter won possession 7.5 times per game in this same period of the campaign, the most by any player from outside Europe to make more than one appearance.

What hasn’t already been said about Sam Kerr? Widely regarded now as one of the best strikers in world football, her arrival at Chelsea has seen her continue to produce the quality she displayed in the W-League, for the Matildas and in the National Women’s Soccer League in the US leading up to her move to Chelsea in 2020-21.

Kerr’s numbers last season were elite. Her 21 goals came at an average of one every 72 minutes, and she clocked over 1.0 open-play xG per 90 minutes. No-one else got close to that figure. Kerr wasn’t just a pure goalscorer though, she also proved a creative force. She laid on six assists for teammates during the campaign (only Beth England and Fran Kirby delivered more for Chelsea) and her 0.29 expected assists per 90 minutes was fifth-highest in the league.

Kerr made the most of her opportunities like few others in the campaign. She scored 15 goals that were deemed ‘big chances’ – almost twice as many as any other player.

This reliability as a scorer and capacity to also set up chances for her teammates makes Kerr one of the most fascinating players in the sport, an incredible talent with a lethal ability when heading towards goal. Her presence automatically places the Matildas among the favourites at any international tournament.

Still only 19, Kyra Cooney-Cross was a key player in Melbourne Victory’s charge towards the championship in what was her fourth W-League season. The 41 scoring chances she created in the 2020-21 edition was nine more than any other player in the campaign, while her six goals was the joint-second most of any Melbourne Victory player (Melina Ayres – eight).

Her youthful exuberance is obvious with her 177 contested duels more than any other player in the 2020-21 W-League season. Coming onto the international stage with this kind of fearlessness can only bode well.

With an Olympic campaign approaching and the looming FIFA Women’s World Cup on home soil in 2023, the Matildas are ready to shine on the world stage by bringing together this global experience they have gathered and turning the national side into a force to be reckoned with.