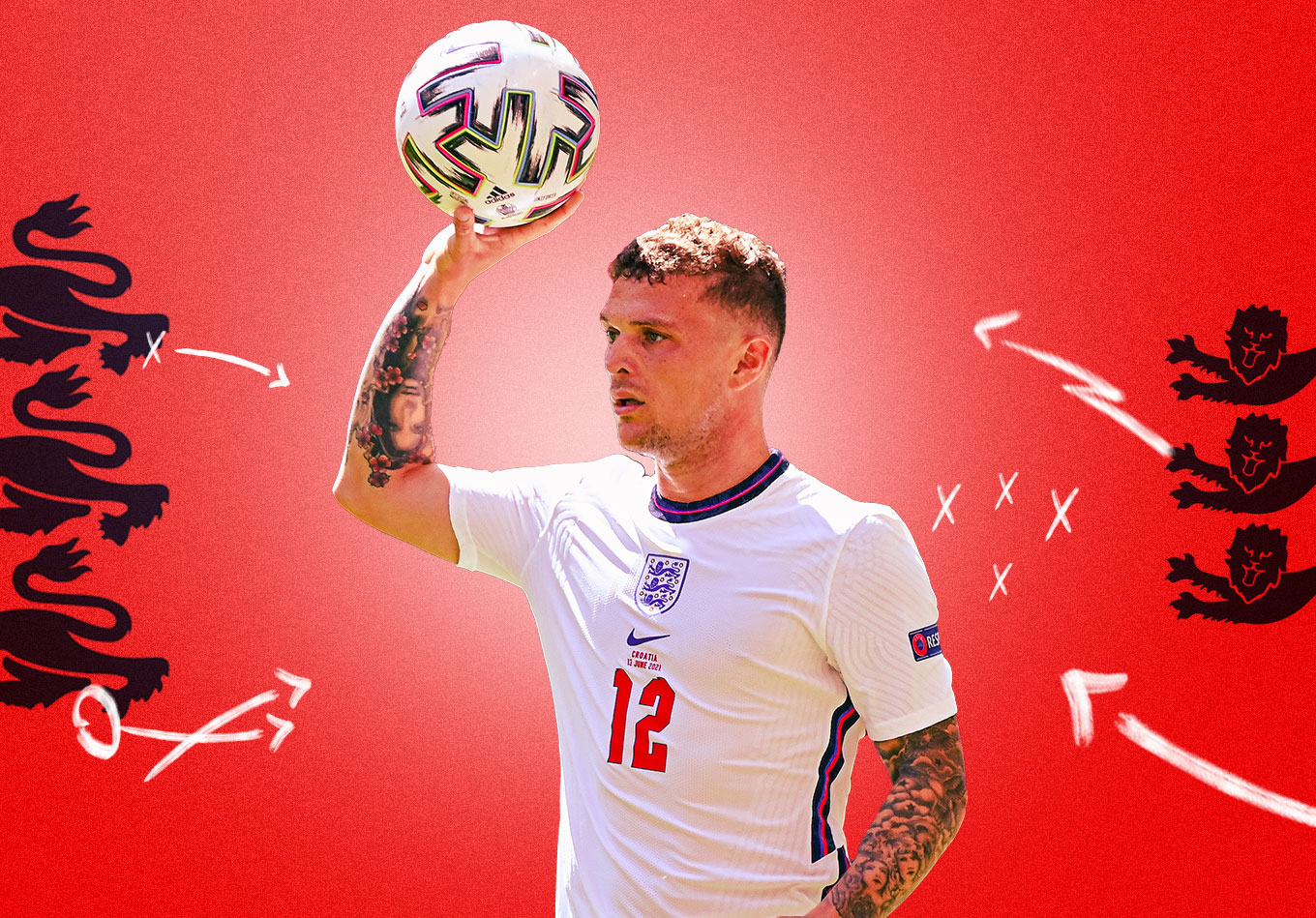 When Liverpool appointed throw-in specialist Thomas Grønnemark in 2018, their decision was met with derision by some in the football media. This is the same Liverpool, by the way, who are widely considered as one of the clubs pioneering the use of data analytics in football. Chief among those to pour scorn over the hiring of Grønnemark was former Sky Sports’ pundit Andy Gray.

In response to the news, Gray unveiled his two simple rules for how he would go about coaching throw-ins.

Rule No. 1: Throw it to one of your own players.

Rule No. 2: Keep hold of the ball. (We’re not sure if Gray meant literally keeping hold of the ball here but given one of the key aspects of a successful throw-in is letting go of the ball, we’ll assume he means retaining possession).

So it’s as simple as that, right? Chuck it to one of your teammates and keep the ball.

But when just shy of 16% of all throw-ins in the Premier League last season led to a loss of possession, is it really as easy as that? As recently as 2017-18, that number was as high as 20%.

A throw-in is essentially its own version of a set piece. It’s one of the rare times in football where the ball is stationary and the team in possession is in total control. To cede possession almost one in every five throws when you have a monopoly on almost all variables just seems a little too high.

And so, the need for a throw-in coach.

In the 2017-18 Premier League season, Liverpool lost possession from their own throws 15% of the time, the sixth-best percentage in the league. In the summer of 2018, they hired Grønnemark and their retention of possession from throw-in situations has progressively increased each season. In 2020-21, they lost the ball just 8.5% of the time. That was the fourth-lowest rate behind Manchester City (6.9%), Chelsea (7.8%) and Leeds United (also 7.8%). Now yes, the stronger teams in the league are more likely to dominate possession and therefore inflate their throw-in completion rates by recycling the ball via full-back to defender. Nor is this to say that Grønnemark was brought it to simply improve Liverpool’s retention rates. But all this still points toward the merits of thinking about throw-ins as set pieces rather than merely a method of restarting play.

In international football, throw-in retention rates are pretty similar to club football. Take the World Cup in 2018: 83% of all throws were retained, which is pretty much in line with the Premier League last year. But in international football, typically lower scoring than club football and where defensive cohesion is not at its strongest, set pieces can be extremely valuable.

Gareth Southgate’s England demonstrated this at the 2018 World Cup in Russia, where his side scored the most set-piece goals of any team at a World Cup since 1966:

The England manager is known to analyse the NBA and the NFL to assess whether the movements and patterns from routines can be adopted in football.

The early signs at Euro 2020 are that he’s at it again. And this time he’s weaponising the humble throw-in.

When Kieran Trippier was selected at left-back over more conventional left-backs Ben Chilwell and Luke Shaw, many thought it was Trippier’s potency from set pieces that earned him the nod. But we doubt that his throw-ins were considered part of this equation.

We didn’t have to wait long to see some training ground magic. Just five minutes into the game, Trippier has a throw-in halfway inside his own half. As articulated by football performance analyst Carlon Carpenter on Twitter, the starting position of five England players draws six Croatian midfielders towards the sideline.

Key to watch is Croatia’s holding midfielder Marcelo Brozović who pushes in to mark Mason Mount. In doing so, he vacates a huge area of space behind him. Croatia’s right-back Šime Vrsaljko has the unenviable – and near-impossible – job of picking up Raheem Sterling.

Rather than sending the ball down the line, Trippier throws the ball inside into the huge space that Brozović vacated, drawn by Mount’s run. Sterling gets on the wrong side of Vrsajko and bursts away into the space, latching on to Trippier’s ‘through-ball.’ Suddenly, Sterling’s running at the Croatian defence. He slips a pass to Phil Foden, who cuts inside and curls a shot onto the post.

All from Trippier throwing the ball from his own half.

Croatia did not heed their early warning. After 25 minutes, Trippier and Sterling combined again. This time, the throw-in is from a more advanced position and it’s Harry Kane and Mount who are the chief architects of creating the space for Sterling. Kane comes short to Trippier, pulling Brozović with him. Mount darts to the byline, forcing central defender Domagoj Vida to follow his run…

Sterling makes a blindside run behind Andrej Kramarić into the space and, again, is not tracked…

He ends up skewing his attempted volley wide, but it showed England’s ability to cleverly create shooting opportunities from seemingly harmless situations.

It happened again on the stroke of half-time. Mount takes a free kick for England in a dangerous position…

His effort hits the wall and squirms away for a throw-in on the left-hand side. Speed is often a much-overlooked important element for a throw-in to be effective, and Trippier sprints over to grab the ball.

Sterling’s alert to it and runs into space at the near post. Trippier bullets the throw to him and although Sterling’s eventually swarmed by Croatia players, it again showed the connection between the two players and a desire to get Sterling on the ball in dangerous areas.

Trippier and Sterling looked to link up constantly during the game against Croatia, with the duo linking up 21 times in total, the fourth most common pass relationship for England.

Of Trippier’s passes to Sterling (below), the three throw-ins were by far the most incisive.

Overall, Trippier had a quietly busy game, making the most touches (84) of any player on the pitch and attempting the most passes of any England player. As the passing combination table above shows, he was highly involved when England were on the ball. The fact he was involved in five sequences that resulted in shots, and that those sequences amounted to 1.34 xG – both team-highs – demonstrated his importance in England’s build-up play.

England’s invention from throw-ins wasn’t replicated on Kyle Walker’s side however, with England’s right-back preferring to adopt the more traditional ‘launch it down the line’ approach in an attempt to gain territory and minimize risk, rather than attempting anything more devious.

As Southgate will well know, in the NFL it’s not uncommon for stronger teams with Super Bowl aspirations to keep back some of their best plays during the regular season where games matter less, saving them for the post-season. Given his penchant for the sport, maybe Southgate is keeping more ‘plays’ up his sleeve for later in the tournament.

Regardless, as England take on Scotland Friday in Group D, keep your eye on the Three Lions’ throw-in routines as they look to engineer dangerous opportunities for their playmakers. 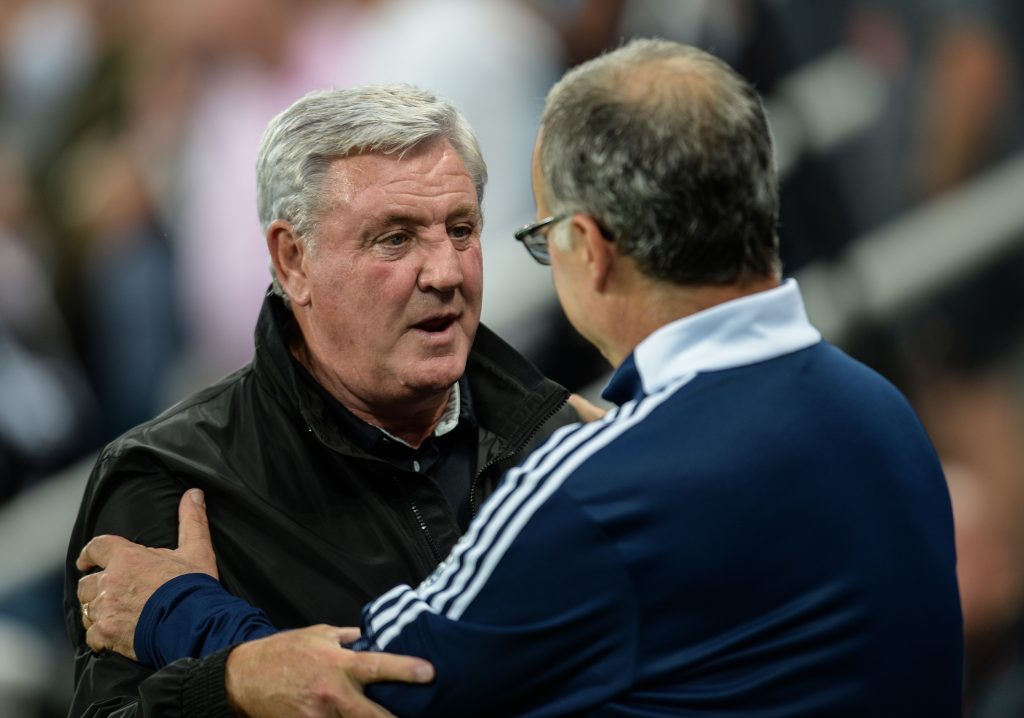 The Data Day No. 7: Our Rolling Football Blog 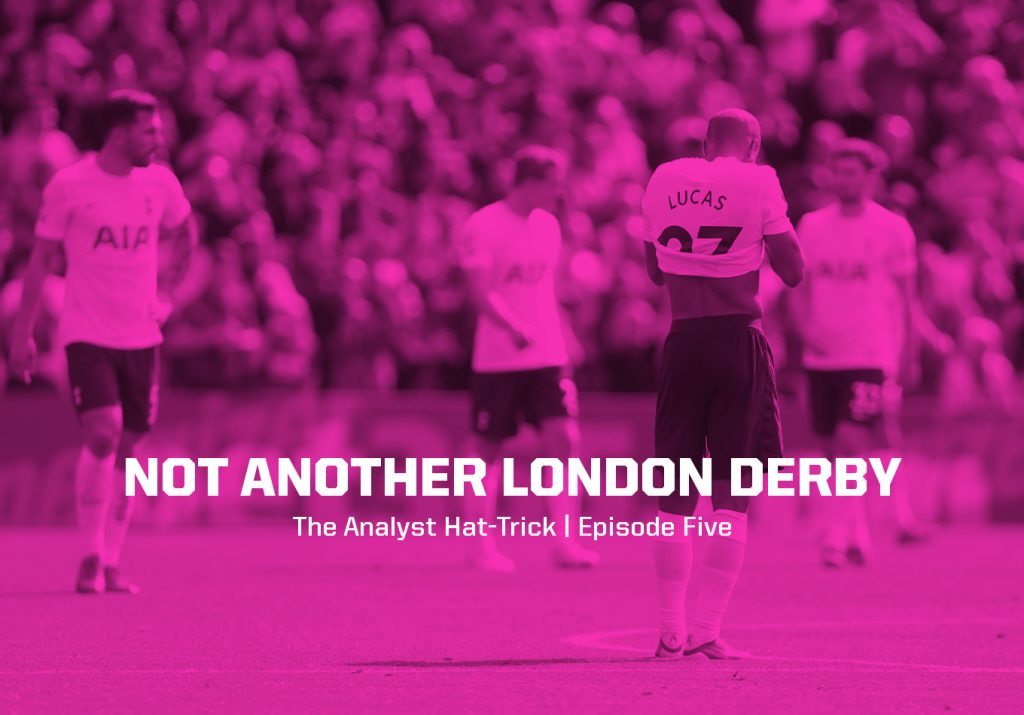 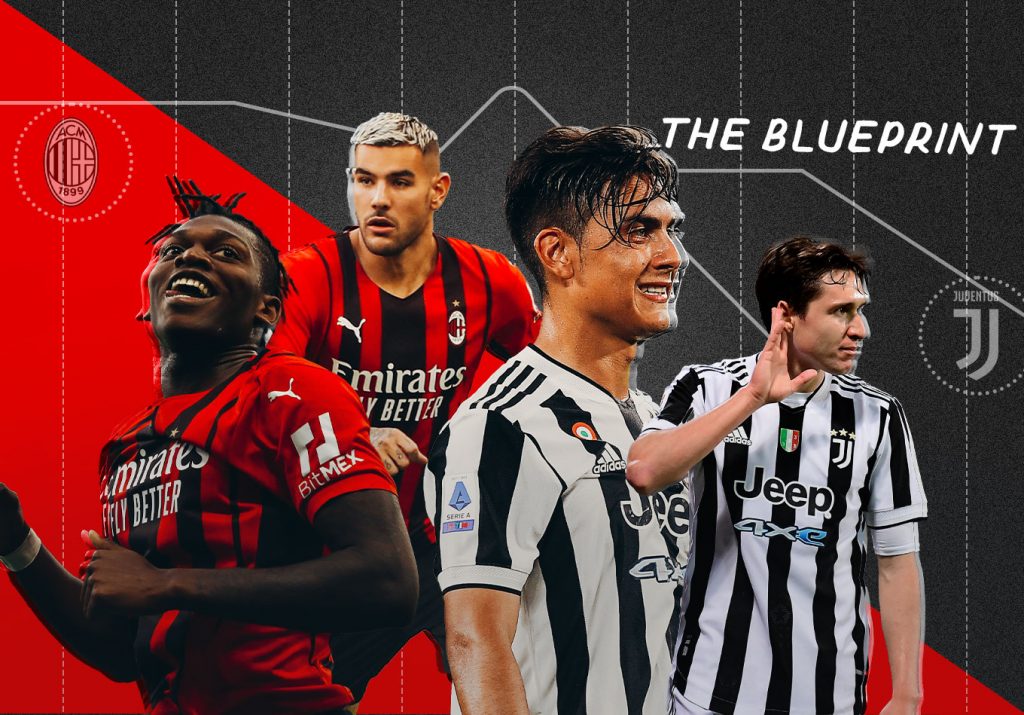 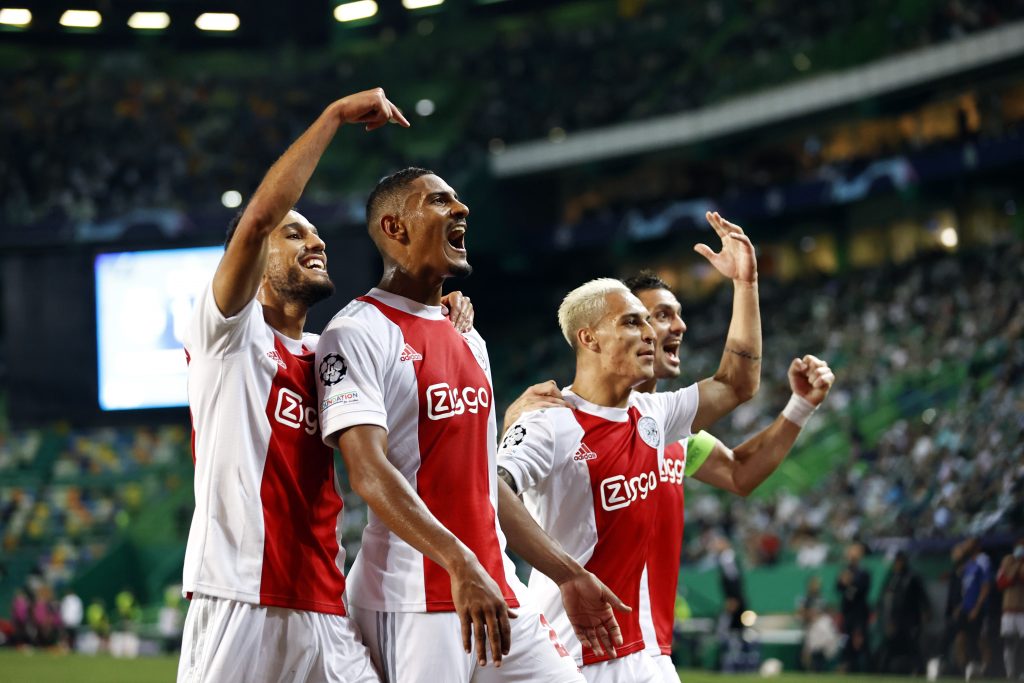 The Data Day No. 6: Our Rolling Football Blog