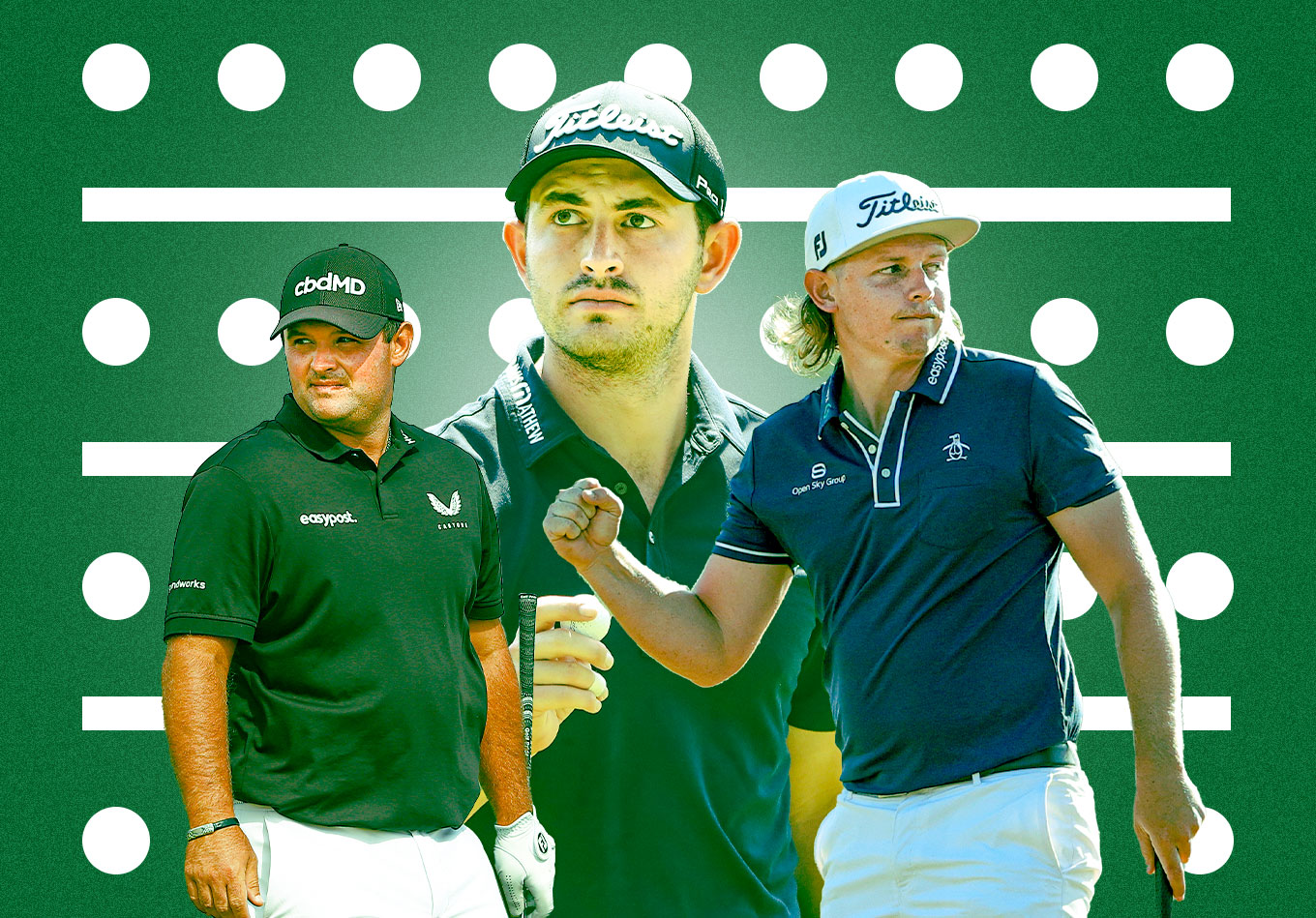 It was a spectacular week for our FRACAS model, which picked the winner and helped us find two value plays that finished second and in a tie for fourth.

Jon Rahm captured his first major title, and once he made the two long putts on 17 and 18, it never felt like there was going to be a different result. There was a lot to like about Louis Oosthuizen, but Rahm was our overwhelming favorite. He was already our top player by FRACAS, but he extended his lead over number two Collin Morikawa by another 0.15 strokes.

In the top 100, Guido Migliozzi made the biggest move after finishing in a tie for fourth. He jumped up 55 spots to 51st in the world. Migliozzi made the most of his finish, getting an automatic qualification for the Travelers this week as well as invites to the Masters and next year’s U.S. Open.

After Garrick Higgo and Mito Pereira earned their cards last week, Migliozzi could be next in line.

The Travelers Championship is hosted by TPC River Highlands in Cromwell, Connecticut. It’s almost a full 180 from the type of course we just witnessed in the U.S. Open. TPC River Highlands is a par 70 playing just 6,841 yards. It’s a traditional par 70 in that there are 12 par 4s, four par 3s, and a pair of par 5s. In spite of its short length, it’s not the easiest of courses. By no means is it difficult, but we likely won’t see a winner eclipse 20-under par.

It’s also not a course where golfers can separate themselves from the pack. There aren’t a lot of places where big numbers are lurking nor an abundance of holes where birdie chances await. The two par 5s are reachable and scorable for the whole field and the driveable par 4 15th offers exciting eagle opportunities, but no other hole has a variance above half a stroke. Compare that to Torrey Pines last week where nine of the 18 holes had such a variance.

The field for the Travelers is remarkably strong, and with 156 players in the field, it’s another tournament where the players at the top who have the highest likelihood of making the cut gain a boost in projected win percentage. The difference from the last couple of 156-golfer tournaments is the low variance. It makes falling above the cut line more difficult for even the best players and levels the playing field a bit. In fact, there are no golfers in the field with a projected win percentage higher than 6.2%.

The structure of both the field and course means we’ll likely stick to the under 100-1 players or our choices this week. Additionally, the course layout has us looking at players who excel when things are long, but not necessarily difficult. With six easy/long par 4s and two easy par 5s, players who can score on the scorable long holes will be a focus of our analysis.

The FRACAS pick to win this week is a Patrick. Which Patrick? Well, both of them. For the first time in our projections, there’s a tie for our pick to win. In the 100,000 simulations of the tournament, Patrick Reed has 7,970 wins and Patrick Cantlay has 7,968 wins. If we dig a little deeper into the two players, Cantlay is the one playing better golf right now, but Reed plays slightly more variable golf.

Here’s how Reed’s rolling FRACAS looks over the past 2,000 holes:

While Reed is projected for slightly more wins, Cantlay has a projected top-five percentage of about 0.5% higher than Reed. Then again, Reed qualifies as the better value play. In the consensus markets, Cantlay is 15-1 while Reed is 22-1. We have both golfers projected at 16-1 to win, which makes Reed a value and Cantlay not so much.

It might be a bit surprising not to see Dustin Johnson, Bryson DeChambeau, or Brooks Koepka among our picks to win. As we highlighted last week, DJ and Bryson are still searching a little for their top game. There were shades of both finding their form at the U.S. Open, but both had stretches of high quality play sandwiched between some brutal results.

Koepka always breaks the model by tuning out of some tournaments and turning it up for others. There’s always a chance for him to win, but there’s also always a chance that he decides he isn’t into it and misses the cut.

Cameron Smith often hasn’t performed as FRACAS predicted when we’ve highlighted him. As his rolling FRACAS chart shows below, he’s on a small downswing but it hasn’t been bad enough that we’ve lost interest in him. In looking at his last four rounds, encompassing both missed cuts, he’s gained 0.7 strokes off the tee, 1.7 strokes on approach, 1.0 stroke putting, but lost 4.3 strokes around the green. Smith’s short game is among the best on tour, so we’re a bit skeptical that he’s suddenly unable to chip the ball.

In terms of course suitability this week, Smith is second behind only Bubba Watson. Smith’s recent issues have come on long/difficult par 4s, and TPC River Highlands has just one of those hole types. He’s projected to perform a tenth of a stroke better than the field on every other hole type this week, which will allow him to find the hidden birdies on this course. FRACAS has him at 22-1 to win – a massive value over the 47-1 in the market.

A little further down the board, we have a similarly strong value play in Emiliano Grillo. Grillo has been playing some of the best golf of his career in 2021 and has been steadily improving since the COVID break last year. In this field, he ranks fourth in projected long/easy par-4 scoring and seventh in the field in projected short par-3 scoring. Those two-hole types are half of TPC River Highlands. It’s a good course fit for a player who is finding his form (see below), and his 70-1 odds in the market are simply too high for where FRACAS currently rates him. We have Grillo at a 32-1 chance to win this week – 12th highest in the field.

No surprise here as our two picks to win are also our favorite DraftKings plays. Reed in particular looks like he’ll likely be under-owned this week, and you can save some salary by pivoting off of the top golfers.

Here’s where a lot of chalky golfers will come into play. Matthew Wolff is absent from this list as we’d like at least one more tournament of high-quality performance to make sure that he is back in form after his time away from the game. Paul Casey is our highest value in this range and even at the highest of ownerships it’s unlikely he’d get pushed out.

Smith comes in at our second highest overall value for all of the reasons we’ve already listed. Charley Hoffman is also a strong value at this price, while Brian Harman and Adam Scott still have positive values for us, but not quite as high.

Grillo is our favorite play of the slate, and we’ll likely feature him, Stewart Cink, Ian Poulter and Sam Burns in a lot of lineups this week.

Troy Merritt offers strong value in the $6,000s, and he provides some salary relief at the bottom of your lineups so you can fit in a few big guns at the top. 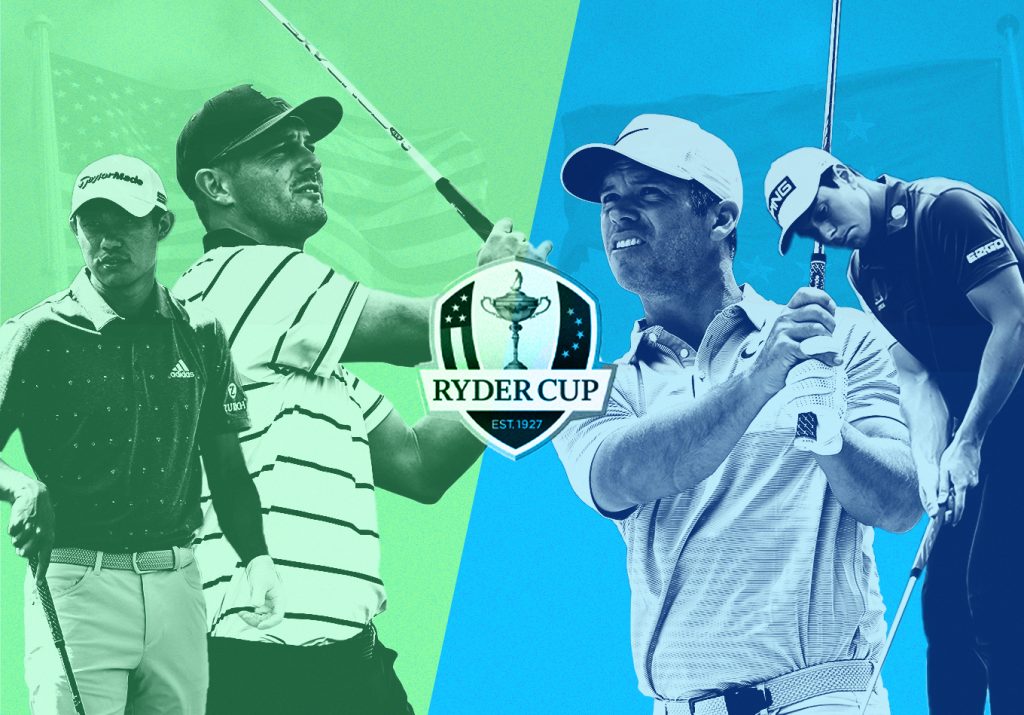 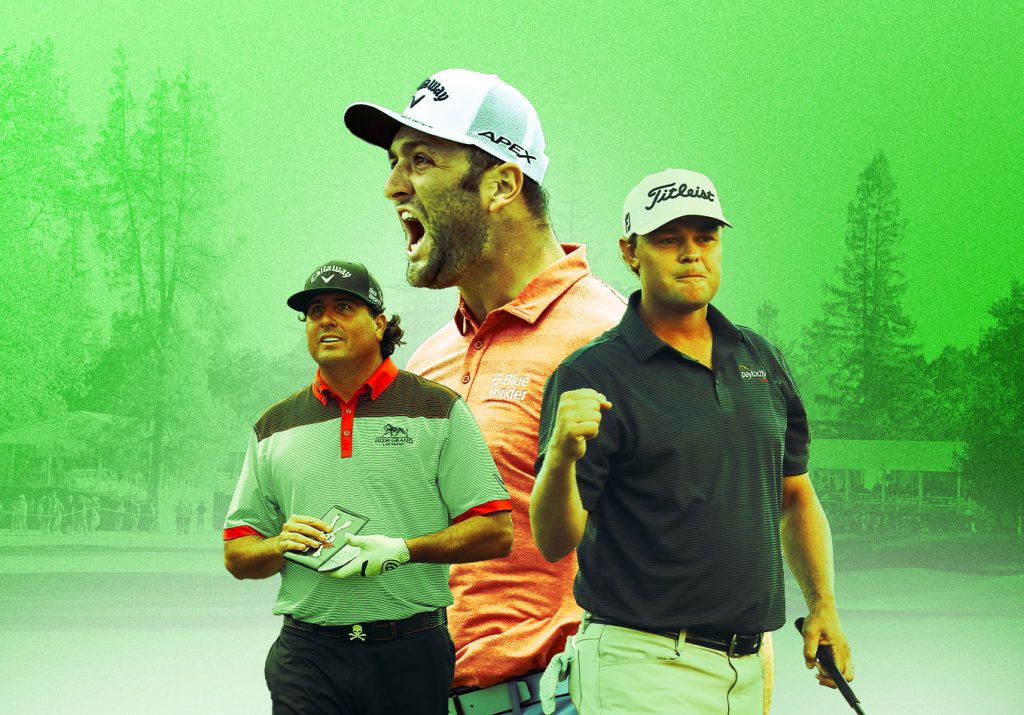 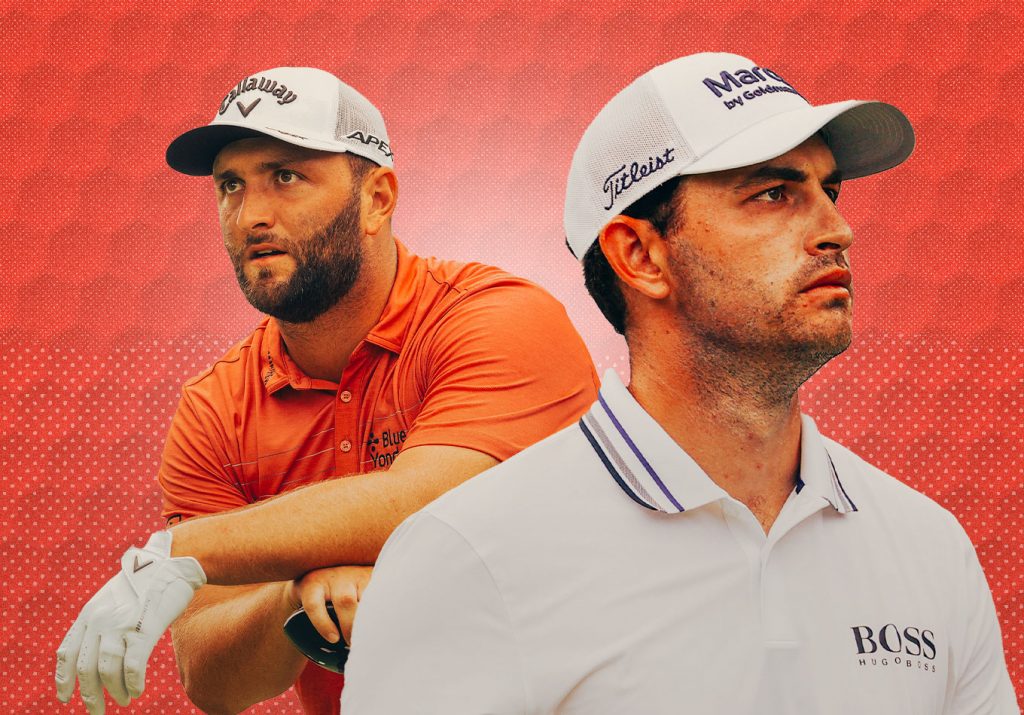