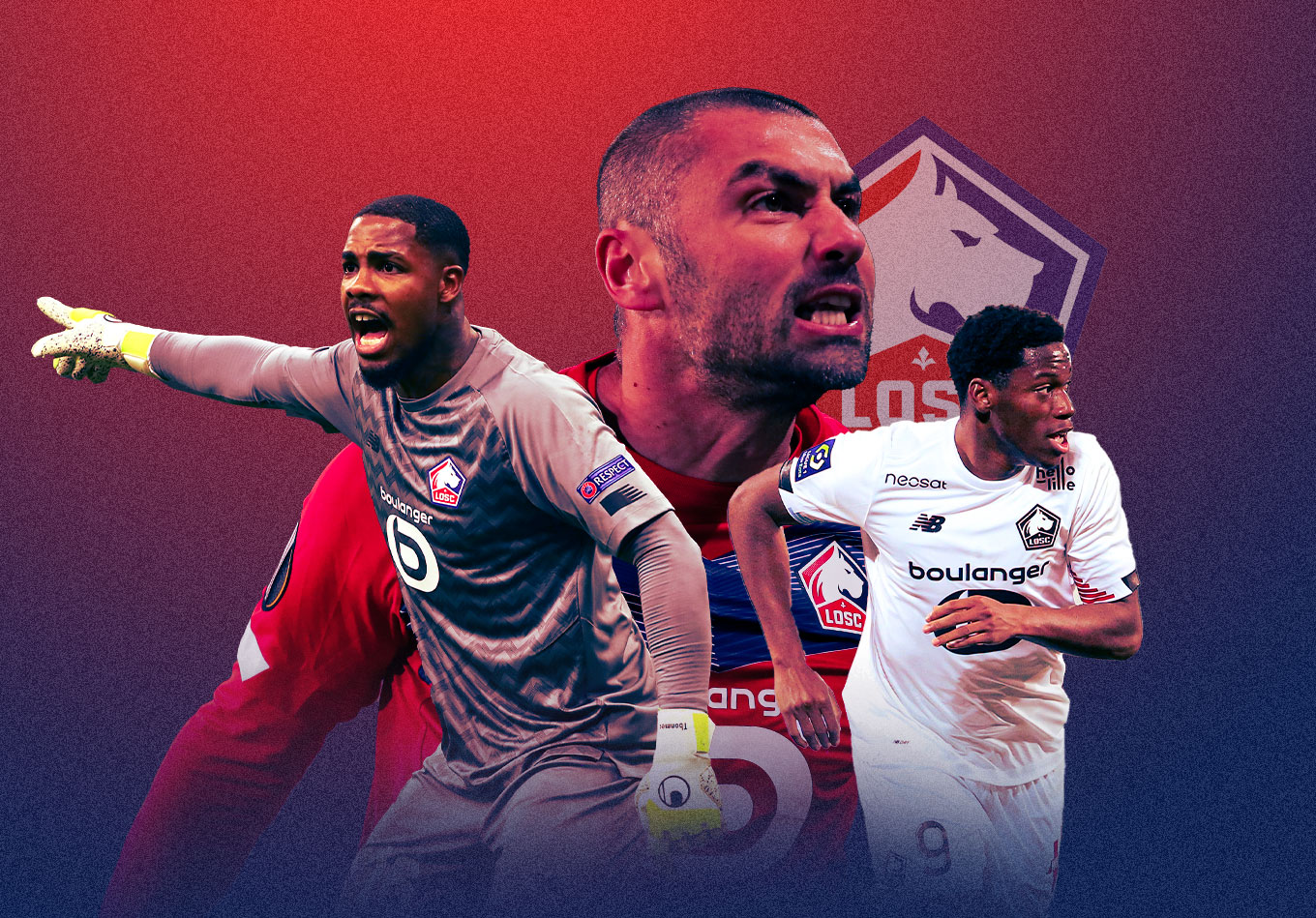 Paris Saint-Germain have won seven of the past eight Ligue 1 titles. This weekend, they might make it eight out of nine.

But this time, the odds are against them.

In the Qatari Sports Investment era, PSG have turned Ligue 1 into their own personal playground, away from the heartache that the Champions League tilts tend to bring.

In 2016-17, they missed out to Monaco, whose lavishly gifted young squad came together at the perfect time.

Kylian Mbappé’s supernova emergence inconvenienced PSG so much they decided they had to sign him once the campaign ended, but the France sensation had quite the supporting cast.

Bernardo Silva, Thomas Lemar, Fabinho, Tiémoué Bakayoko and Benjamin Mendy all went on to rake in hundreds of millions of euros collectively as Europe’s elite embarked upon a feeding frenzy.

Monaco’s triumph spoke of the improbability of PSG being unseated again any time soon, given the extent to which numerous stars would have to align at just the right moment and for long enough before being ripped apart.

However, something feels different as leaders Lille head into Sunday’s final matchday needing to match PSG’s result at Brest when they travel to face Angers.

Once again, a vibrant youthful core are seeking to take down the kings of France, but if Christophe Galtier’s fearless insurgents pull off their heist, it is unlikely their star attacker will have Parisian eyelashes fluttered in his direction.

That is because he is a 35-year-old veteran Turkish striker who, before this season, had never played anywhere outside his home country in Europe.

A Free Transfer to Replace the €70m Man

If there was a parallel to Burak Yılmaz in that shimmering Monaco team, it was Radamel Falcao, whose goalscoring nous and experience proved invaluable to Leonardo Jardim’s side.

But the Colombia international was enjoying a resurgence, having established himself as one of the most lethal strikers in the world at Atlético Madrid before falling on hard times, initially at Monaco and then during fruitless loan stints at Manchester United and Chelsea.

Yılmaz’s CV provides a who’s who of Turkish football, containing Beşiktaş, Fenerbahçe, Trabzonspor and Galatasaray among his former employers. While Monaco were getting to work in 2016-17, he enjoyed a hop aboard the fleeting Chinese Super League gravy train at Beijing Guoan.

He arrived at Stade Pierre-Mauroy on a free transfer last August with 224 league goals to his name over the course of a career impressive in its consistency. Nevertheless, it was impossible for the man brought in following Victor Osimhen’s €70million departure to Napoli not to feel like an underwhelming replacement.

“During my career, I played in big clubs with a lot of pressure,” Yılmaz said during his presentation to the media at Lille.

“I realised that this pressure was an advantage, something positive for me. It continues here in another way, with other objectives. I want to write a new page with LOSC.”

Even calling upon all that experience, all that title pedigree from his homeland, Yılmaz surely could not have imagined the fairy tale to which he now only needs to apply the final pieces of punctuation and a definitive full-stop on Sunday.

He went without a goal in Lille’s opening four games, but the solid foundation that has become the bedrock of their title change ensured Galtier’s men went unbeaten and picked up eight points.

In their fifth match, a late Yılmaz penalty sealed a 2-0 win over Nantes and, next time out, he crowned a fluid team move by outmuscling his marker and sliding home in a supreme piece of centre-forward play. Strasbourg were beaten 3-0 and Lille’s attacking fulcrum was off and running, not to look back.

He has 15 goals and five assists in Ligue 1 this season, more goal involvements than any of his teammates. Jonathan David has two assists alongside his 12 goals and Jonathan Bamba, who has been the main creative threat for Lille this campaign, has six goals having laid on nine others.

Yılmaz has equalled the most goals scored in France’s top-flight in a single season by a Turkish player, level with Melvut Erdinc’s haul for PSG in 2009-10.

In terms of goals alone, his is the best debut season for Lille in Ligue 1 since Moussa Sow fired 25 in 2010-11 – the club’s previous title success.

It feels like a good time to be an experienced hitman in Europe right now and Yılmaz is among the most prolific.

Only Cristiano Ronaldo, with 29 despite Juventus’ Serie A woes, has more goals across the top five leagues among players aged 35 and over.

Yılmaz is level with Zlatan Ibrahimović on 15, with Sampdoria’s evergreen Fabio Quagliarella up next on 12.

Like Ibrahimović, Yılmaz has been forced to spend some time on the sidelines since the turn of the year and it is tempting to wonder whether Lille might already have the title in the bag were it not for a calf injury that ruled their talisman out for two months. He’s certainly made the most of his time on the pitch, averaging 0.68 goals per 90 minutes, the fourth-highest tally in Ligue 1.

Yılmaz was on a run of three in three games before being forced to watch on for nine Ligue 1 rounds. His teammates ploughed on, winning seven and drawing two of those games and he returned as a man on a mission.

Lille were 2-0 down at Lyon when he thundered home a magnificent 25-yard free-kick. Yılmaz crossed for David to equalise with an hour played and he then charged through to dink in an 85th-minute winner.

That was a truly bravura performance, with the calmness under pressure he boldly highlighted eight months earlier proving unshakable. An astonishing 30-yarder as part of a brace in a 3-0 win at Lens was his 15th and best of the campaign, taking Lille to the brink of glory.

Lille’s 12 strikes from outside the box are the most in Ligue 1 in 2020-21 and goals of such quality mean Yılmaz is performing well in excess of his expected goals (xG) figure of 9.2. A positive differential of 5.8 is the sixth-best in the elite divisions behind Robert Lewandowski, Marcos Llorente, Son Heung-min, Luis Muriel and Lionel Messi.

Don’t Look Back in Angers

Yılmaz was unable to whip up another dose of magic last weekend, with a frustrating 0-0 draw at home to Saint-Étienne meaning Lille’s advantage heading into Sunday’s decisive fixtures is down to a point.

Their 80 points is already the club’s record tally and is built as much on a watertight defence as it is on Yılmaz’s attacking fireworks.

Only PSG in 2015-16 (19) have conceded fewer after 37 games than Les Dogues’ 22. During the second half of the season, they have kept things improbably tight – letting in just six goals, eight fewer than any other team in the top five leagues over this time. Atlético Madrid, also on the verge of an unforgettable triumph this weekend, are up next with a typically miserly 14.

Going further, we can use expected goals on target (xGOT) to predict how many goals a goalkeeper would be expected to concede, based on the quality of the shots that they faced. During the Ligue 1 2020-21 season, based on the quality of the shots on target that Maignan has faced (25.9 xGOT), the average goalkeeper would have been expected to concede about 26 goals. Given that he only conceded 19 goals (excluding penalties and own goals), we can credit the French goalkeeper with preventing almost seven goals with his saves. That’s the highest figure in Ligue 1 by some margin.

Obviously, this makes Lille very hard to beat. They have only lost three Ligue 1 games, although one of those was against Angers in January.

That might set nerves jangling when it comes to the crunch this weekend, but they need only look towards Yılmaz and his air of a man who will not be denied. 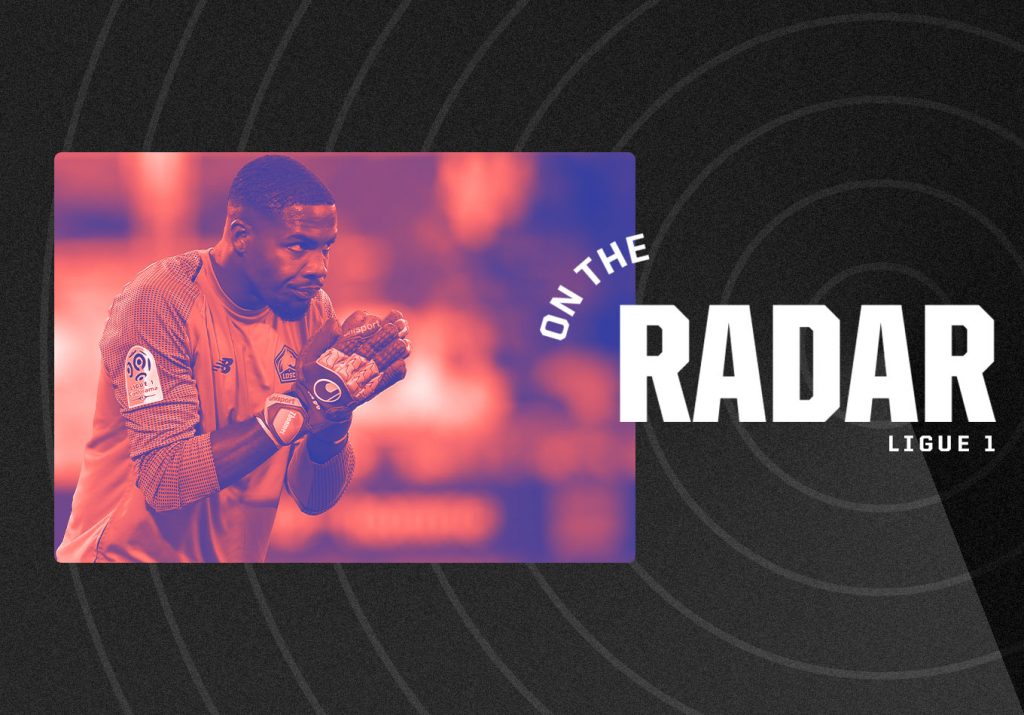 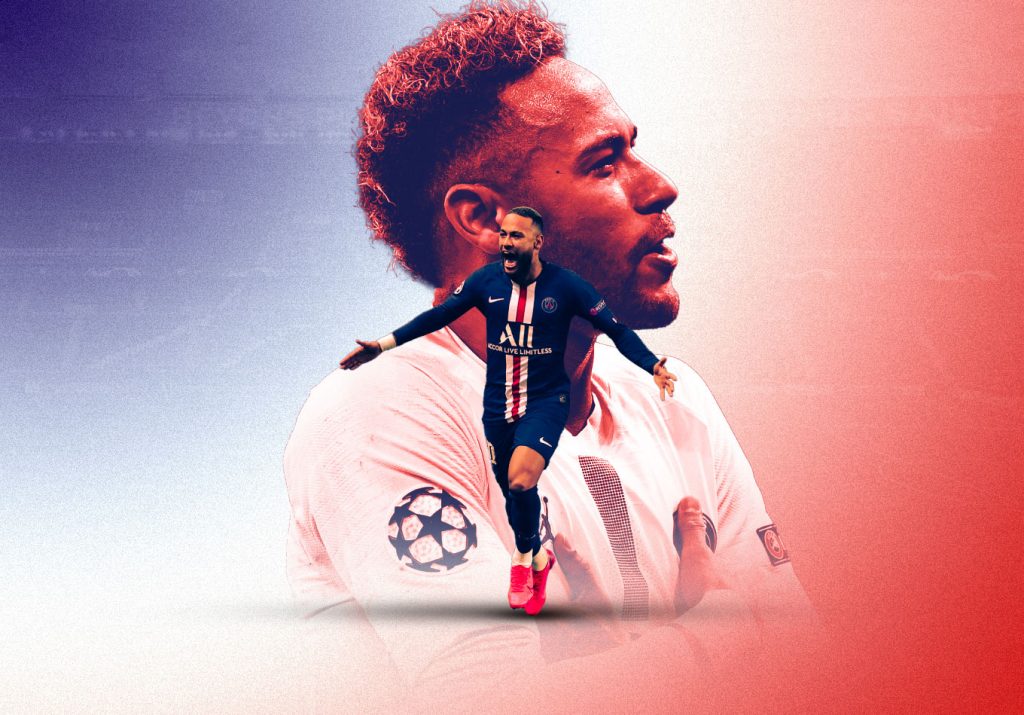 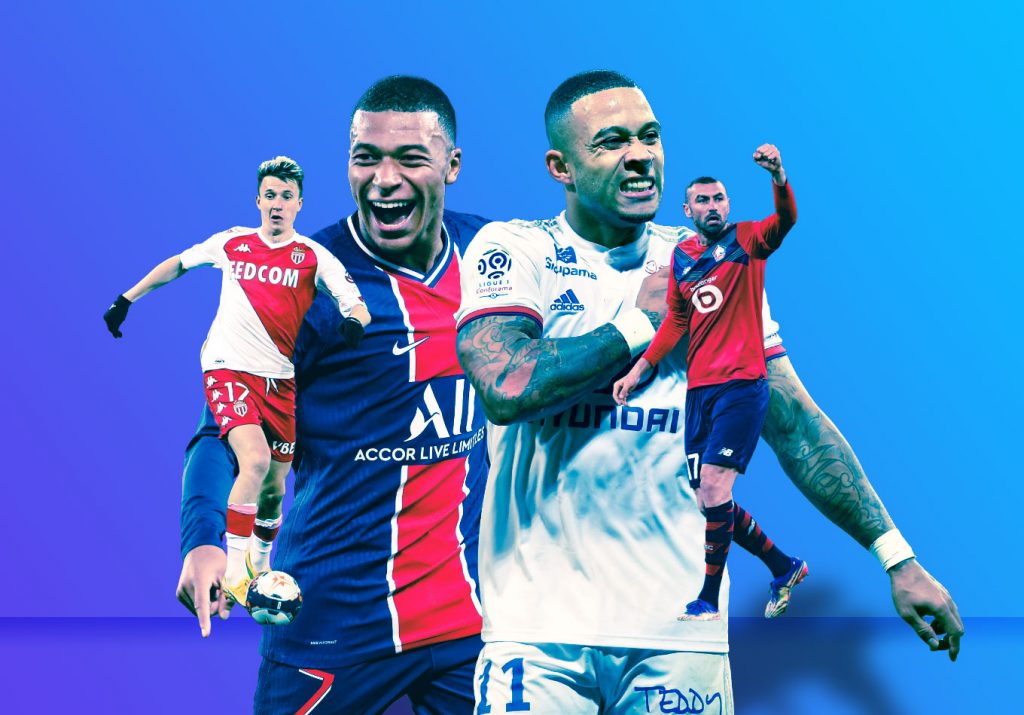 PSG or the Field? Predicting the Title Winner In Ligue 1