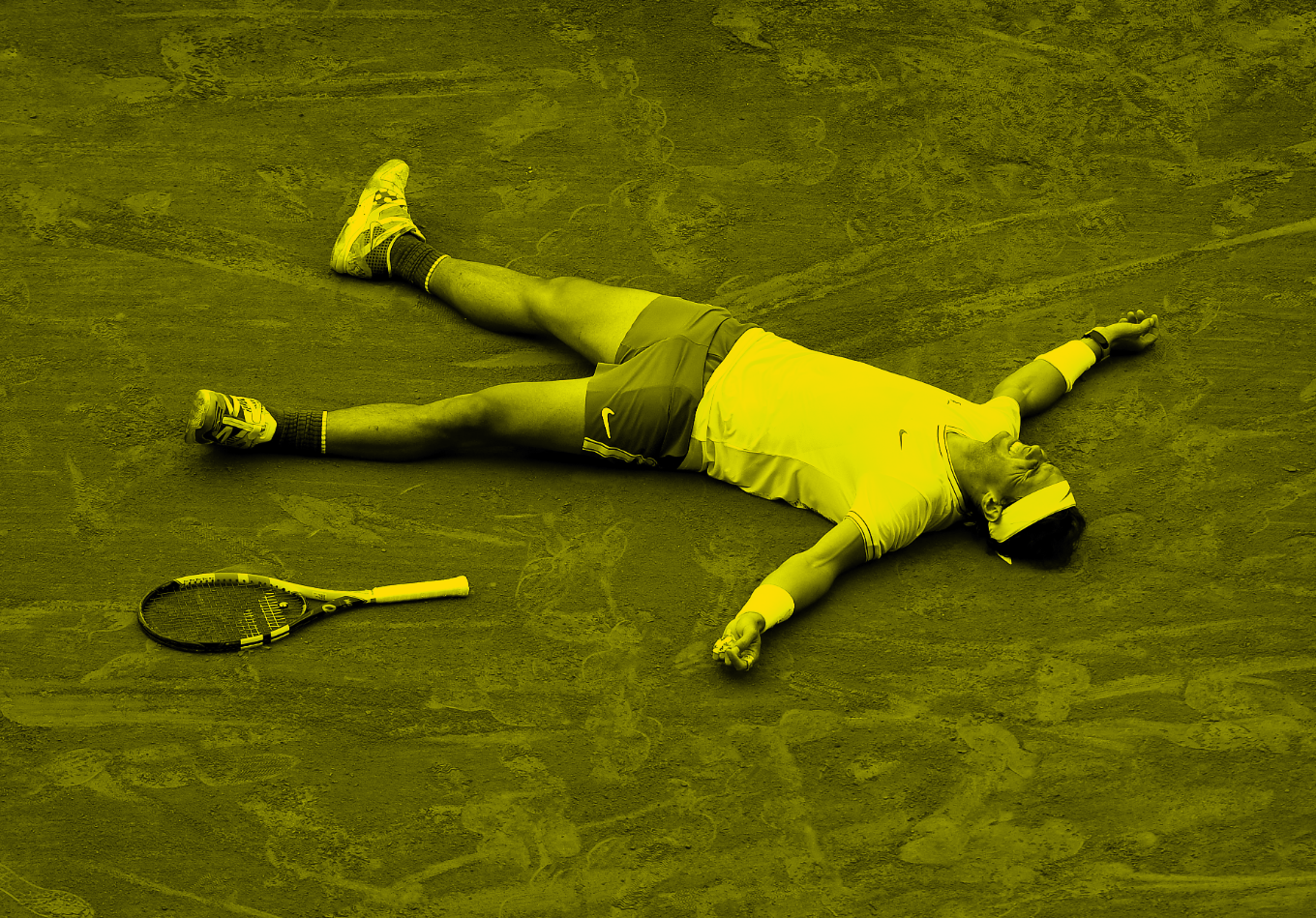 Can Anyone Stop Rafael Nadal at the French Open?

It’s a simple question, but one that in the last 16 years few have been able to answer. And as the 2021 edition of the tournament approaches, the Spaniard is again the favorite to lift La Coupe des Mousquetaires.

Few sportsmen in history have dominated a single event like Nadal has at Roland Garros. His numbers in the French capital make for astonishing reading. Sixteen years, 13 titles, 100 match wins and just two defeats. Since his loss to Novak Djokovic in the quarterfinals in 2015, and subsequent withdrawal through injury in 2016, Nadal has won 30 matches in a row and four consecutive titles. He’s one of only three men to have won the title without dropping a set, and he’s done that on four separate occasions.

On clay in general, his record is just as staggering. Nadal has won at least one title on the red dirt every year for the last 18 years, and he’s the only player ever to have won four different tournaments 10 or more times (French Open, Monte Carlo, Barcelona, Rome). No surprise then that he has won 91% of his career matches on clay – in the Open Era the great Ivan Lendl is a distant second with 81%.

At 34, the King of Clay has shown no signs of letting his crown slip. While it hasn’t been a vintage clay-court season for him, he still won titles in Rome and Barcelona, beating the likes of Djokovic, Alexander Zverev and Stefanos Tsitsipas along the way. Now, he has his attention focused on Paris.

“[Roland Garros] is always a very special place, of course, for me. Everybody knows that it’s probably the most important place in my tennis career,” he said after his win in Rome. “I need to go back home. I need to rest a little bit. I played a lot of hours this week. So a couple of days off and then start working. I think I can work on a couple of things that I can do a little bit better or I can keep confirming that I am on the way.

“I think I have been improving this week, but I need to keep going with that improvement, because when you improve and you’re able to do it every day for longer time, then it’s more confidence and you feel more confident and more safe and you want to do it on the next tournament. So I just need to keep going. I know what I need to work on for the next couple of weeks, and I’m going to do it. That’s it – work, relax mentally, and work the right way.“

The third-seeded Nadal will have no lack of motivation as he attempts to win yet another Roland Garros crown. A 14th title in Paris would also be his 21st grand slam, taking him past his great rival Roger Federer at the top of the all-time list. It is not only Federer he has to worry about though – Djokovic is just two behind on 18 and looking for another.

The French Open will be the first time the Big Three – who all ended up on the same side of this week’s draw – have all played at a grand slam since the 2020 Australian Open. And the balance of power looks to have shifted.

At 39, the eighth-seeded Federer is the eldest of the three, and the one who looks the most vulnerable. The Swiss maestro has played only nine grand glam finals over the last 10 years (W4 L5), after reaching that stage in 22 in the previous decade (W16 L6). Since the beginning of 2016, he has only taken part in one French Open – 2019 where he reached the semifinals. Since losing to Djokovic in the semifinals in Melbourne last year, he has only played three matches in the last 16 months due to two right knee surgeries. Two of those have been defeats, including at his home event in Geneva. Roland Garros may come too soon after such a lengthy layoff, but Federer will be hoping to get some matches under his belt ahead of a run at a ninth Wimbledon title.

“Don’t get me wrong,” he recently told an interview with GQ. “I want to win more [grand slams]. Otherwise, I wouldn’t have gone through the whole [last] year of surgeries and the process of doing five weeks on crutches and rehab. I truly believe I can do it again. I first have to prove to myself that the body can take it. The mind is ready to go.”

Djokovic meanwhile has had struggles of his own. A couple of shock defeats at the Monte Carlo Masters and Serbia Open spoiled the start of his clay-court season, before a run to the final in Rome got things back on track. He couldn’t overcome Nadal at the Foro Italico, but the 7-5 1-6 6-3 scoreline showed he can mix it with the Spaniard.

“I was happy to play him because of the fine-tuning for Roland Garros, as you mentioned in the end of your question, for sure,” Djokovic said after his defeat in Rome. “That doesn’t get bigger of a challenge on clay than playing Rafa in finals. I could have easily gone out of this tournament in the quarters. I’m very pleased with my fighting spirit. The level of tennis was higher and higher, actually.

“Going into Paris brings me good sensation. I actually now started to feel like I actually want to feel on clay. So I think if I manage to play the way I played last night and today, I think I have a good chance to go all the way in Paris. Of course, it’s a long shot.”

Like Nadal, he is chasing his own piece of history in Paris. If he were to win a second French Open title, he would become the first man in the Open Era to win each of the four grand slams at least twice. Federer too could achieve this double career Grand Slam, were he to pull off an unlikely victory in Paris.

The fact this article has gotten so far without mentioning any other contenders shows just how dominant the Big Three have been over the last 15 years. Since the Serbian won his first grand slam title in 2008, there have been 52 major tournaments. All but nine of those have been won Djokovic, Nadal or Federer. Three each went to Andy Murray and Stan Wawrinka, but they have peaked and fallen away as the Big Three marched on. Of the eight grand slam champions in the last 15 years, only one is younger than Djokovic’s 34 years – Dominic Thiem, and he only broke through for his maiden slam victory at the US Open last year.

The Austrian has played two finals at Roland Garros in 2018 and 2019, losing both of them to Nadal. The fourth-seeded Thiem has won 80% of his matches at the French Open, his best win rate in any of the four grand glam tournaments. But he’s had a sub-par clay court season so far, going 6-3 in his three events, with a run to the semis in Madrid his best showing.

Could this year be Alexander Zverev’s time to finally arrive on the big stage? The sixth-seeded German has won four ATP Masters titles in his career and claimed the ATP Finals crown in 2018 but has never been able to translate that success to the grand slams. In 2020 he seemed to finally get over the hump, reaching the final at the US Open and the semis in Melbourne. He has also won three of his last four matches against Nadal, including on clay in Madrid last month, where he went on to win the title.

Or will it be fifth-seeded Stefanos Tsitsipas who makes the breakthrough? The 22-year-old has more wins than anyone else in 2021 and has racked up nearly half of his 33 wins on clay. He won his first Masters title in Monte Carlo and was one point away from usurping Nadal in the Barcelona final, also losing 7-5 in the third against Djokovic in Rome quarterfinals.

The Greek did beat Nadal in five sets at the Australian Open this year on his way to the semifinals and will be full of confidence of a deep run at Roland Garros. But beating Nadal on hardcourts in Melbourne is one thing. Doing it on the King’s own court in Paris is another. 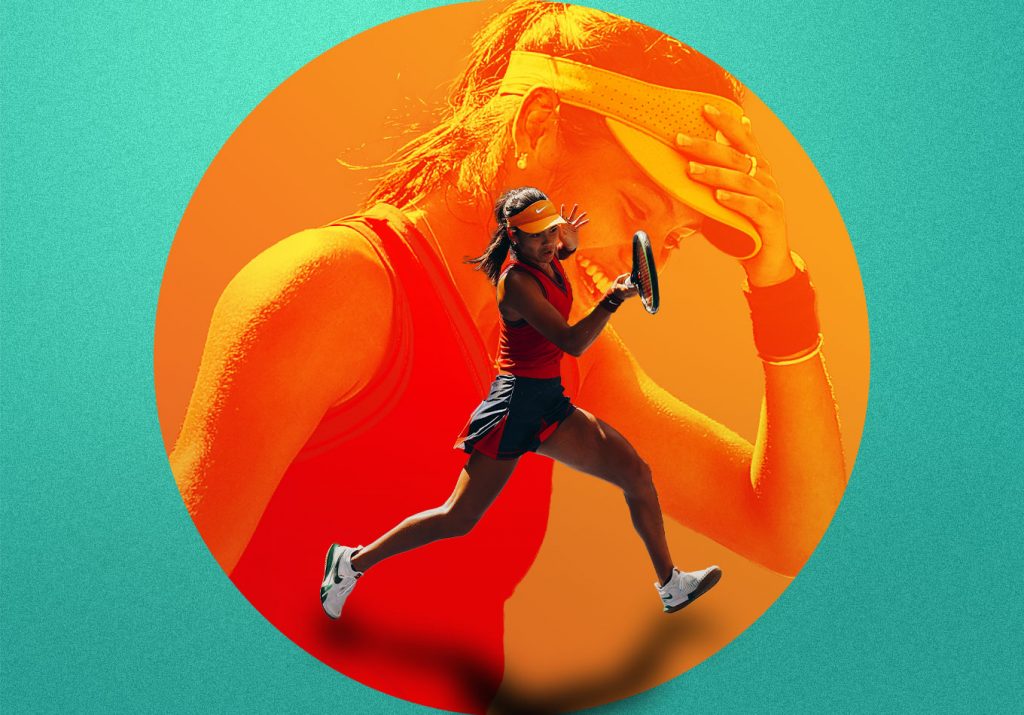 A Special Talent: Raducanu Believe It? 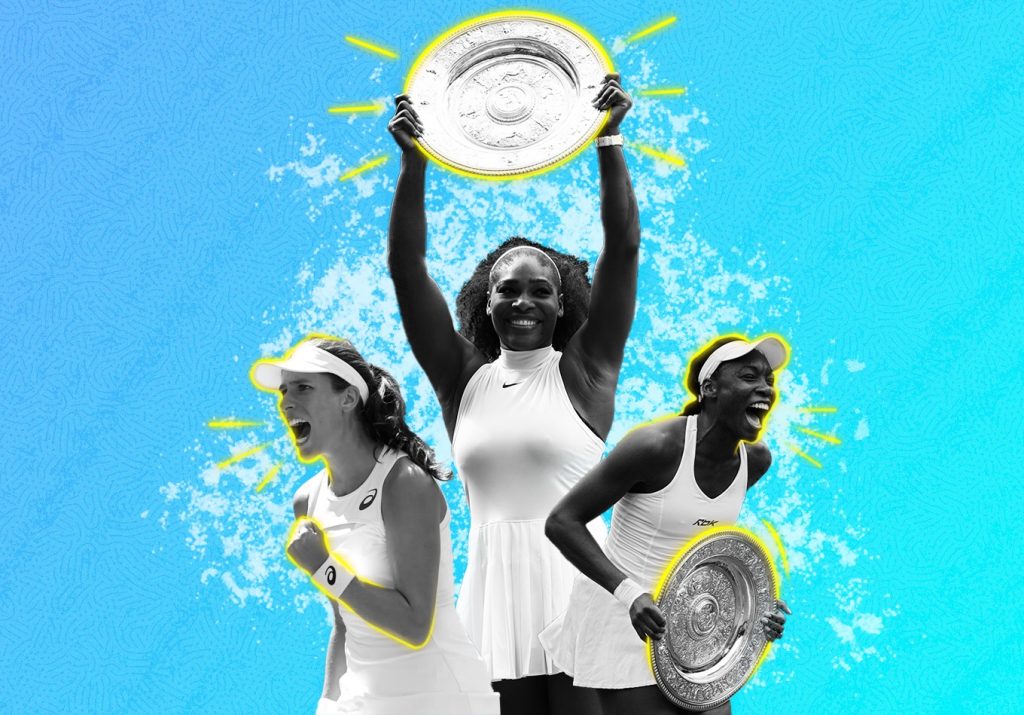 Konta: How Serena and Venus Williams ‘Pushed the Sport so High’ 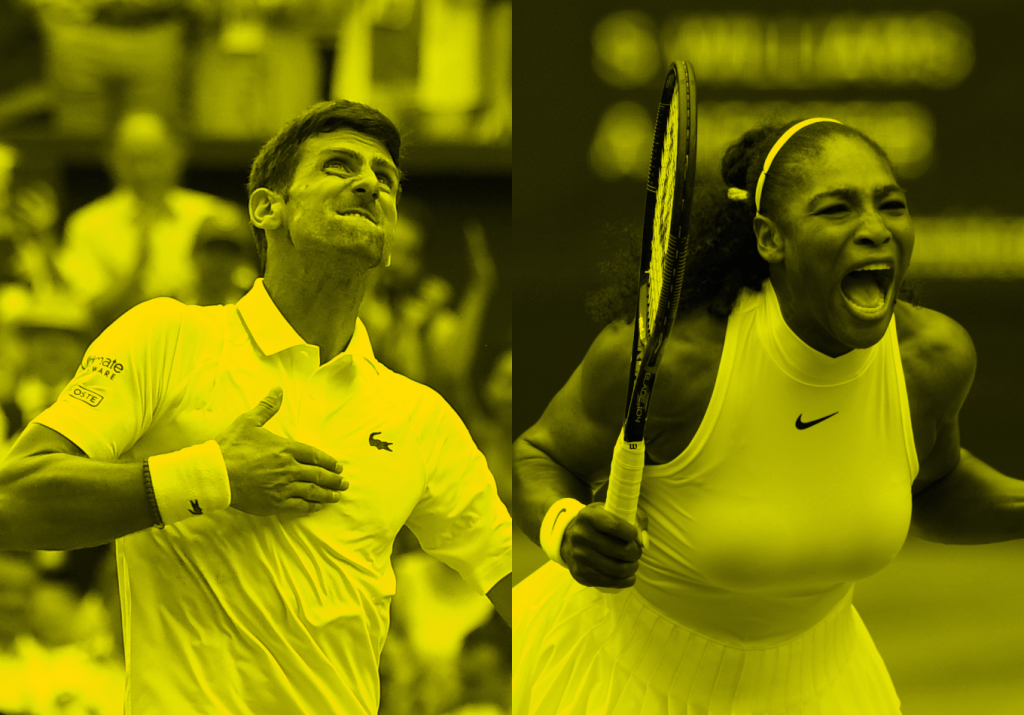 The Best Opta Facts Ahead of Wimbledon 2021