FRACAS Looks to Quail Hollow: The Model's Winner, Value Picks and Fantasy Plays for the Wells Fargo | The Analyst 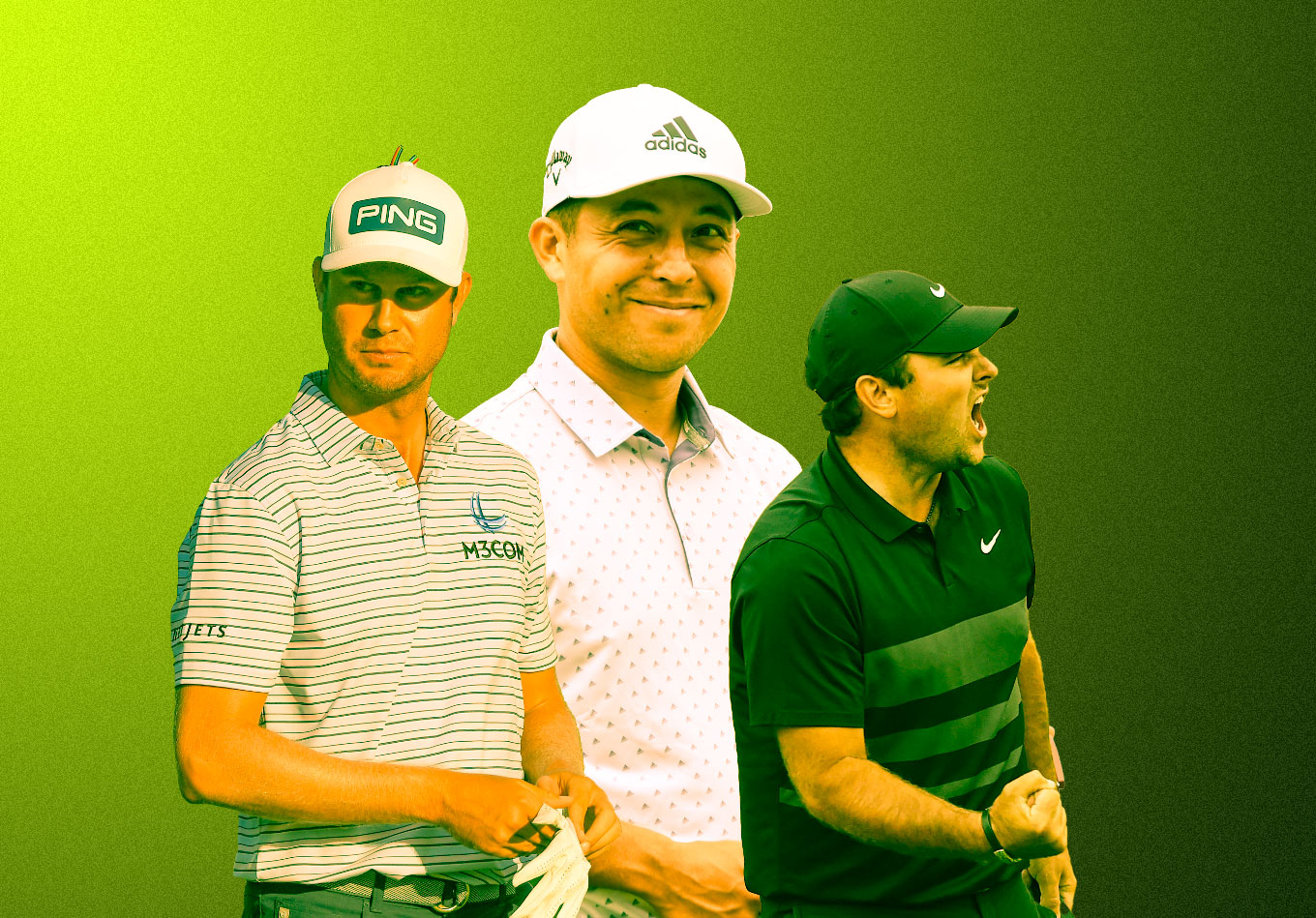 Sam Burns broke through for his first PGA Tour victory and first win across any tour since 2018 last week. The result is a jump of 28 spots in our FRACAS standings, sitting just outside of the top 50 in the world.

Within the top 100, Keegan Bradley and Cameron Tringale saw similarly large jumps. Bradley moved up 17 spots to 50th in the world, while Tringale continued his rise and now sits at 33rd in the world after moving up 10 spots.

The big names in the field performed underwhelmingly. Both Justin Thomas and Dustin Johnson made the cut, but neither made any noise on the weekend. Viktor Hovland was the biggest mover in the top 20, moving up two spots to 11th in the world, passing idle golfer Daniel Berger and COVID-withdrawn Tyrrell Hatton.

A good showing this week could move Hovland into the top eight.

This Week on Tour

Another tournament canceled in 2020 due to COVID, the tour returns to Quail Hollow Golf Club for the Wells Fargo Championship. Played in Charlotte, North Carolina, Quail Hollow is a long par 71. It can play up to 7,554 yards, but most commonly plays around 7,425 yards. It’s a course where par 4 scoring is paramount. All of the par 5s are reachable by the field and there are two drivable par 4s, offering rare scoring chances.

Ball striking is key at Quail Hollow. In the last two tournaments here, not a single player inside the top 20 lost strokes on approach, and the opportunity to gain strokes off the tee is huge with the two drivable par 4s. However, a hot putter is rather useful in taking home the trophy. The last two winners have each gained over 8.0 strokes putting.

The closing three holes offer one of the most difficult stretches on tour, playing a combined 0.8 strokes over par with a lot of variance. That essentially means these are the holes on which players have the greatest opportunities to distance themselves from the field – or lose plenty of ground in a hurry.

Below, the holes with the most variance are in darker than the ones with less variance.

Jon Rahm is the model’s pick to win this week. He’s given a remarkable 87% chance of making the weekend, which is a huge advantage for one of the best players in the world. As we discussed last week, making the cut gives good players a great chance to win, as the strength of the weekend field is likely to be weaker with a lot of bad golfers making the weekend after two rounds at the top of their scoring distributions.

Despite the large field, we give our top 10 golfers more than a 50% chance of winning. This is a little surprising given the history of this event, where two of the last three winners went off as huge longshots.

With a crunch of golfers at the top hogging the win equity this week, there are a few opportunities at the top of the board to take advantage of some under-priced favorites. Xander Schauffele leads this group for us, and it’s a familiar name.

The repeating issue with Schauffele is not whether he’s a good golfer, but whether he’s a winning golfer. That is the crux of this week’s debate. He’s projected to score in the top five in all of short par 4s, long par 4s, and par 5s where he is expected to lead the field. There’s a strong chance he’s among the leaders heading into Sunday, and we’ll be watching with interest to see if he can break through his mini-curse this week.

There’s another favorite catching our eye this week, though this one is almost the exact opposite of Schauffele. Patrick Reed wins frequently but has also missed three cuts in 10 tournaments in 2021. He’s designed for long, difficult courses and his projected scoring on the long par 4s trails only Justin Thomas in this field. His scrambling ability will come in handy at a course where the average number of greens hit is lower than tour average. Reed’s missed cut last week was a disappointment, but he’s followed up his last two missed cuts with a win and a T-22, so recent form is not something particularly important. We have his odds at just over 23-1 while the consensus has him at 27-1, and we wouldn’t be surprised if that number drifted a little higher.

The mid-range of the board is not particularly appetizing, but we do see some value in Harris English. English has had a frustrating run of late, failing to make the cut in three of his last five cut events. He showed a brief stretch of life at the Arnold Palmer and the Masters prior to a putrid performance at RBC Heritage, but this pick is all about matching the course to the player. Like Reed, English is better when the holes are longer and tougher. He’s projected for 11th in the field on the long par 4s, but 56th on the short ones. With eight par 4s playing over 450 yards, it’s English’s time to shine. He’s being listed a little over 70-1 by the consensus, but we feel it should be around 49-1, providing some great value.

As we work into the triple digits, there are three names that stick out. Featured in last week’s article as well, Lanto Griffin was a black mark on an otherwise good week for FRACAS. He had two rounds of some of the most boring scorecards you’ll ever see. He carded one birdie, three bogeys, and 34 pars. He’s coming off of back-to-back missed cuts, but this course should suit him well. He is almost a carbon copy of English this week, though English gains an edge on the par 5s. Griffin is being listed at around 118-1, but we feel he should be significantly lower at around 66-1.

Carlos Ortiz and Talor Gooch are the other two longshots we’re rolling with this week. They both fit our theme of the week of players who excel on longer, more difficult courses. Both golfers are projected to score much better than the field on the long par 4s, while also scoring positively on all other hole types. We have both at 81-1, while the consensus has them each at around 105-1.

We’ll go through each salary grouping and identify players we see as being underpriced relative to value and those players who are around them. Generally, we’ll identify around 20 players we like, though that number can change depending on the size of the field.

We have all the $10,000+ plays as high-value plays, but Rahm and Schauffele give the most bang for the buck. There’s enough value on the lower edges of the field this week to allow us to put more of the expensive guys in our lineups this week, and each of these six fit into about a quarter of our lineups for the week.

Not our favorite range this week, but a place where you can fill a lineup with good golfers while saving some salary and getting a discount on ownership. It’s unlikely either of English or Tommy Fleetwood will garner much ownership this week, allowing us to eat some of the chalkier plays in the $9,000+ range.

Another large group of dart throws this week. Last week went less than well, as we had a number of near-misses including Rasmus Hojgaard. This week is a similar set of golfers who have the potential to boom mixed with golfers who have better cut equity than those around them. Our favorites among this group are Griffin, Ortiz, Gooch and Matt Jones.