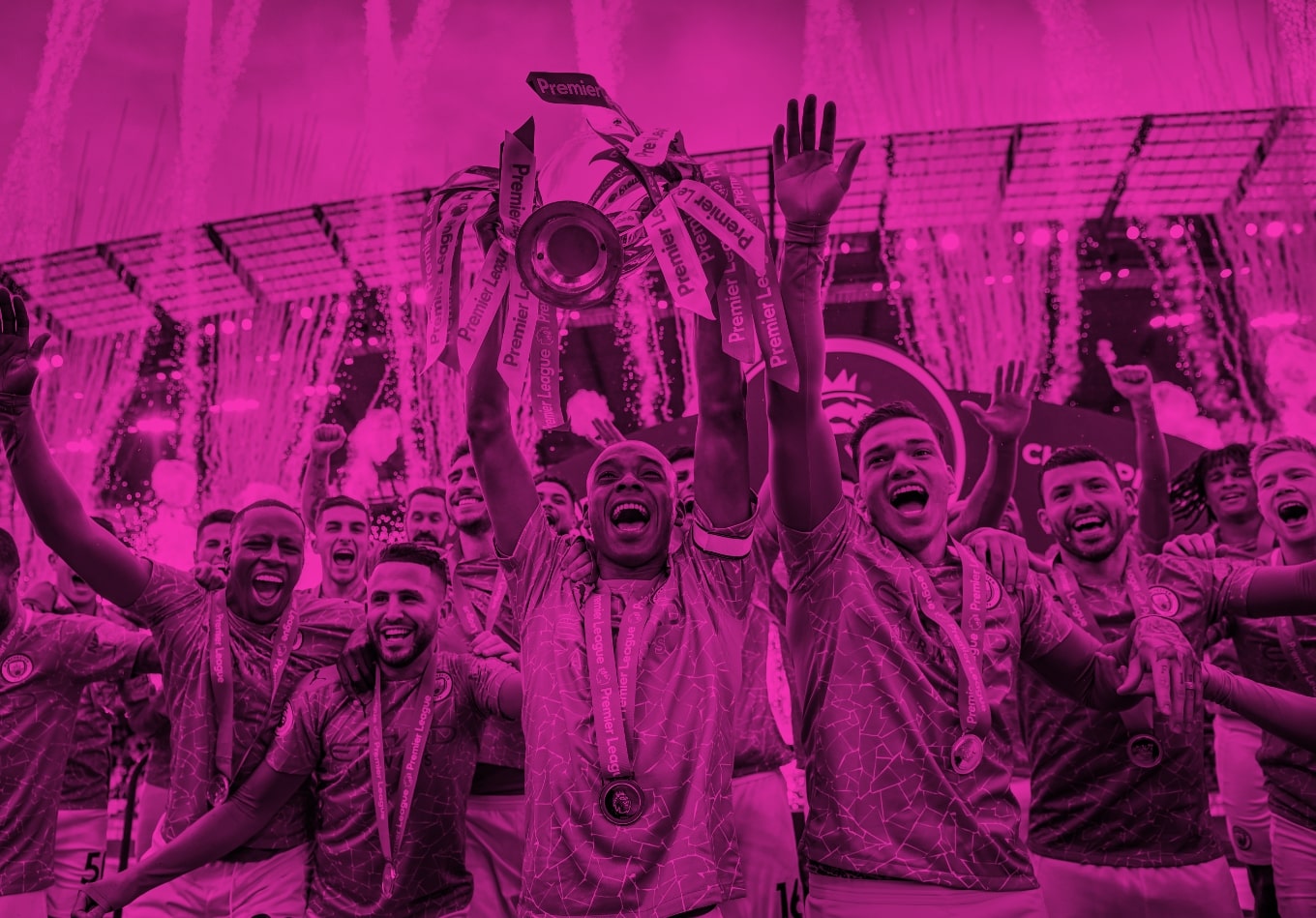 The Opta Facts Behind the 2020-21 Premier League Season

And breathe. As a relentless 2020-21 Premier League campaign comes to a close, we chronicle the story of the season with some of the best Opta Facts, curated by our award-winning UK data insights team who run @OptaJoe.