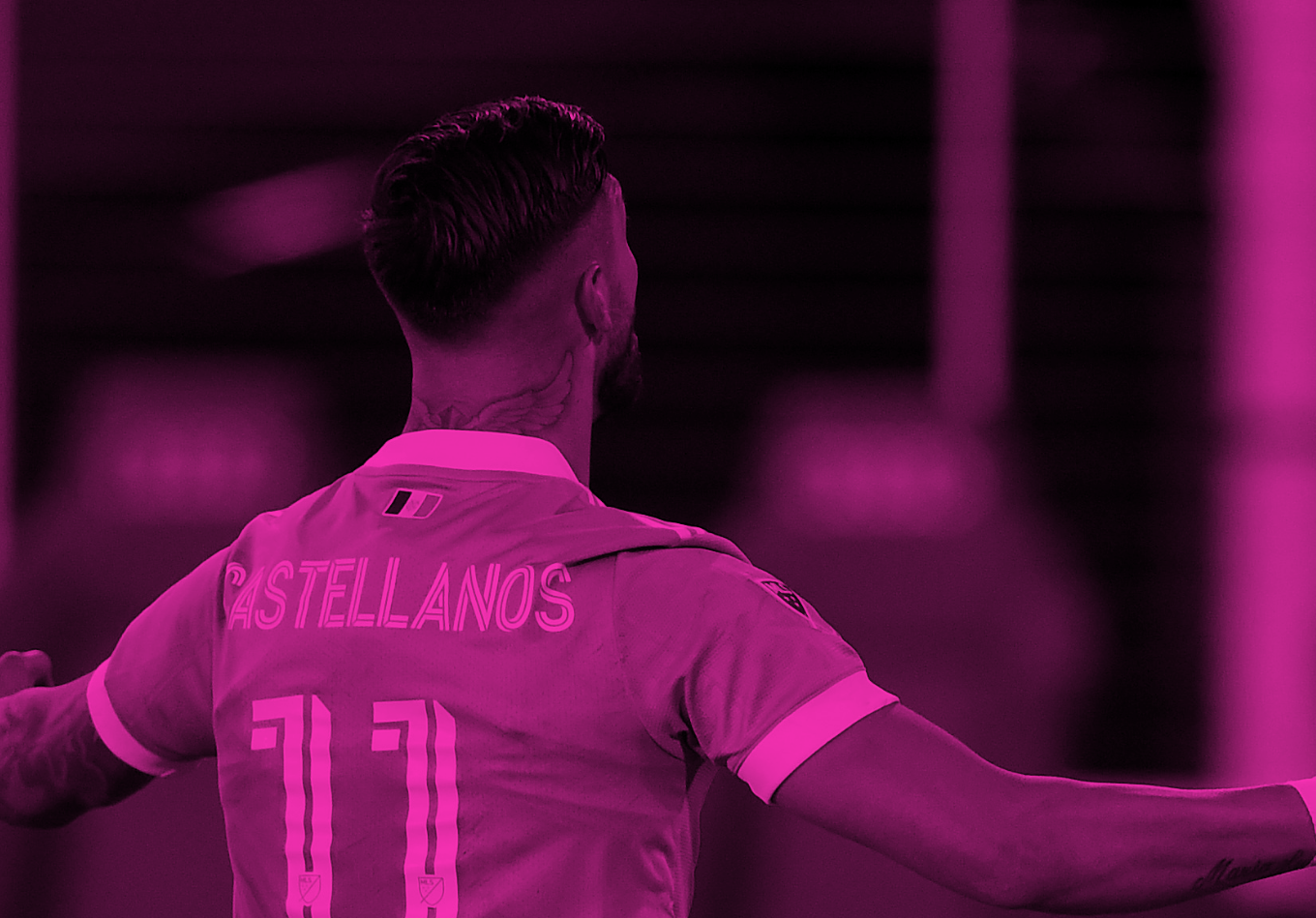 The Seattle Sounders are off to a smashing start of the 2021 MLS season. Their +7 goal differential after two wins is the best in the league and pushes them to the top of the standings, the only blip so far coming in a hard-fought draw away at the formidable LAFC. This is far from surprising for a club that has made the playoffs every season since joining MLS in 2009. The surprise is how the Sounders are getting it done.

Brian Schmetzer’s favorite formation has always been a familiar 4-2-3-1 since taking the reins in 2016. After losing Jordan Morris in the offseason, the manager needed to find a way to replace his 9.3 expected goals and 5.5 expected assists – both of which ranked second on the team last season. This was made tougher with his primary playmaker Nico Lodeiro also unavailable due to an injury, and only returning for his first minutes in the weekend win over the LA Galaxy. Instead of trying to replace them with a like-for-like players, Schmetzer has changed the team’s shape to a 3-4-1-2 to unlock other key players in the squad.

Pushing full backs Alex Roldan and Brad Smith up the field has worked well for both players. Roldan is seeing more of the ball than ever and is second in the team with 229 touches. Smith’s contributions have gone straight to the score sheet with two goals and an assist. Christian Roldan’s menacing runs from the attacking midfield spot have him dumbfounding opposing defenses and leading the team in expected assists at 1.21 as a result. With all of this happening behind him, Raúl Ruidíaz has been happy enough to put the final touch of the ball into the back of the net. His four goals three games into the season puts him in second place of the much-too-early golden boot race.

New York City FC suffered a disappointing turnaround defeat on the opening matchday at D.C. United, but they’ve turned it around since then. Two dominant victories have followed against FC Cincinnati and the Philadelphia Union, albeit with the assistance of an early red card to their opponents in their latest victory.

NYCFC were already dominating the ball and leading by a goal from Jesús Medina before the Union’s José Martínez saw red just 16 minutes in. Losing a man was not what the home side needed, especially against a New York side that have proven how comfortable on the ball they are in the opening weeks of MLS 2021.

Ronny Delia’s side have completed the most passes and averaged the highest possession in MLS this season, in addition to stringing a league-high 10 sequences of 10+ passes together. Getting the ball off this NYCFC side is a hard task, but when that happens, don’t expect to have it back for long.

They have a perfect balance of keeping long periods of possession through accurate passing, but a very high-intensity pressing game to go alongside it. No team has averaged a better PPDA (passes per defensive action) this season than NYCFC (7.9), while they also lead the way in high turnovers (44) and shots following high turnovers (eight).

Valentín Castellanos continued his excellent form in front of goal and is now the only player to have scored on all three MLS matchdays so far in 2021. Overall including last season, it’s five successive MLS appearances with a goal for the Argentine now with a total of seven goals and three direct assists in this run. His previous 27 appearances in the competition produced just three goals and two assists in 1,774 minutes, so it’s been quite an upturn for the 22-year-old forward. Is this a contained hot streak or the start of something bigger? We’ll find out soon enough. 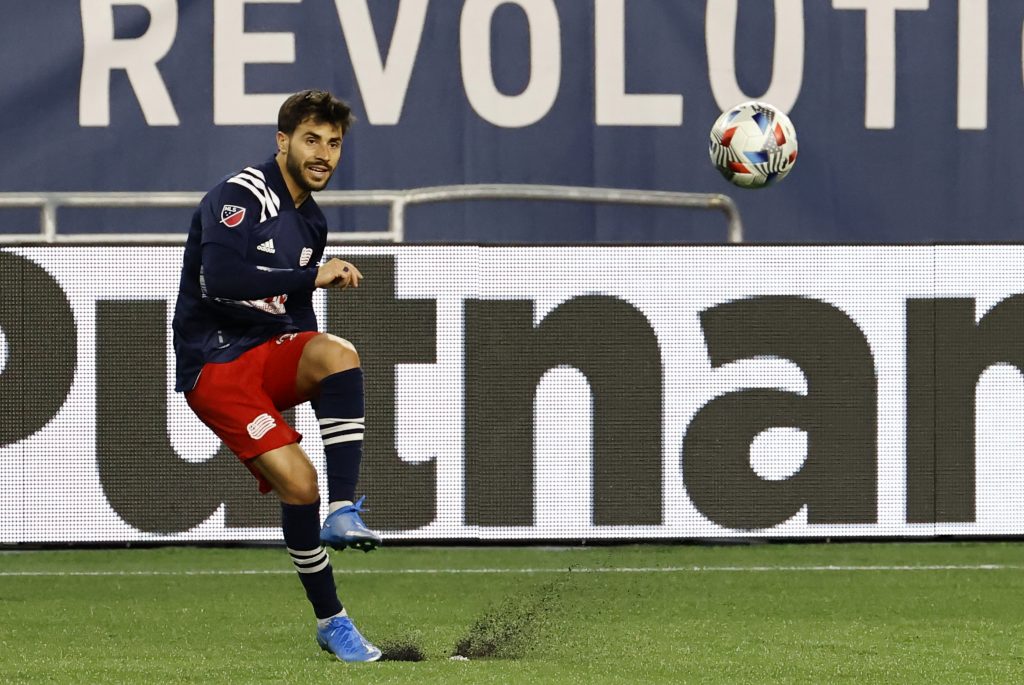 A Revolution in the Eastern Conference & Diamonds in Philadelphia 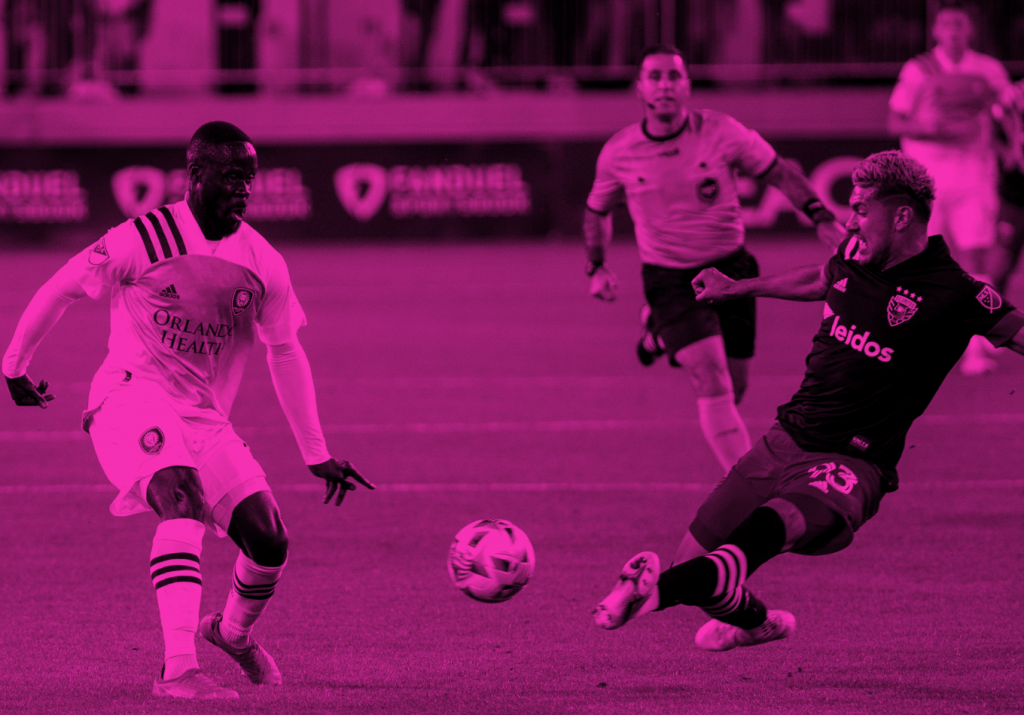 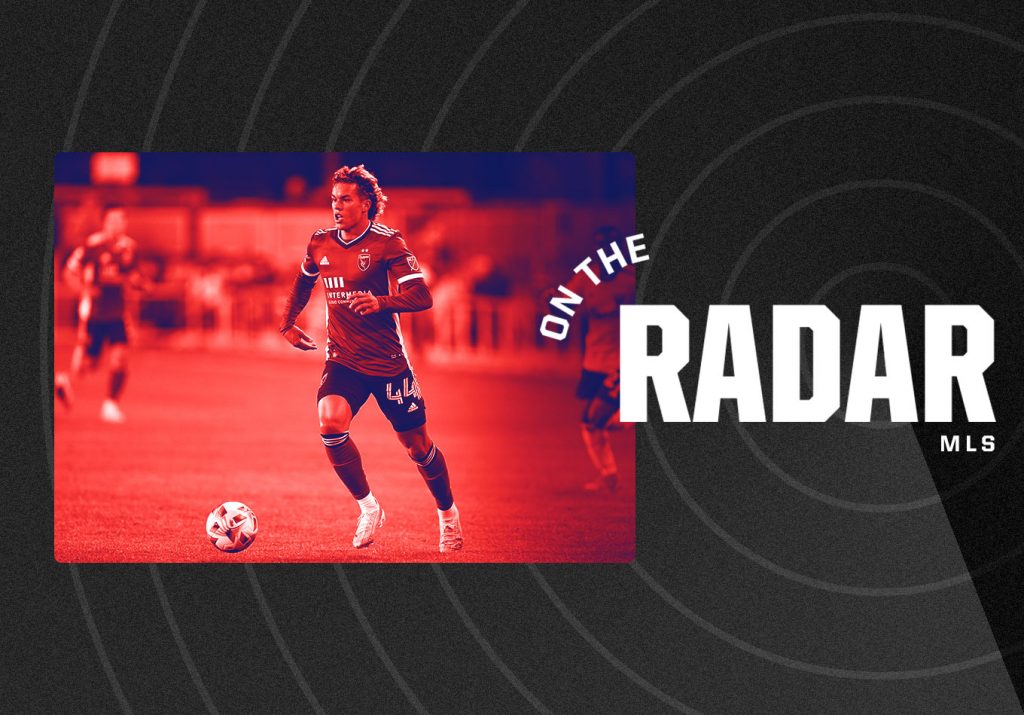