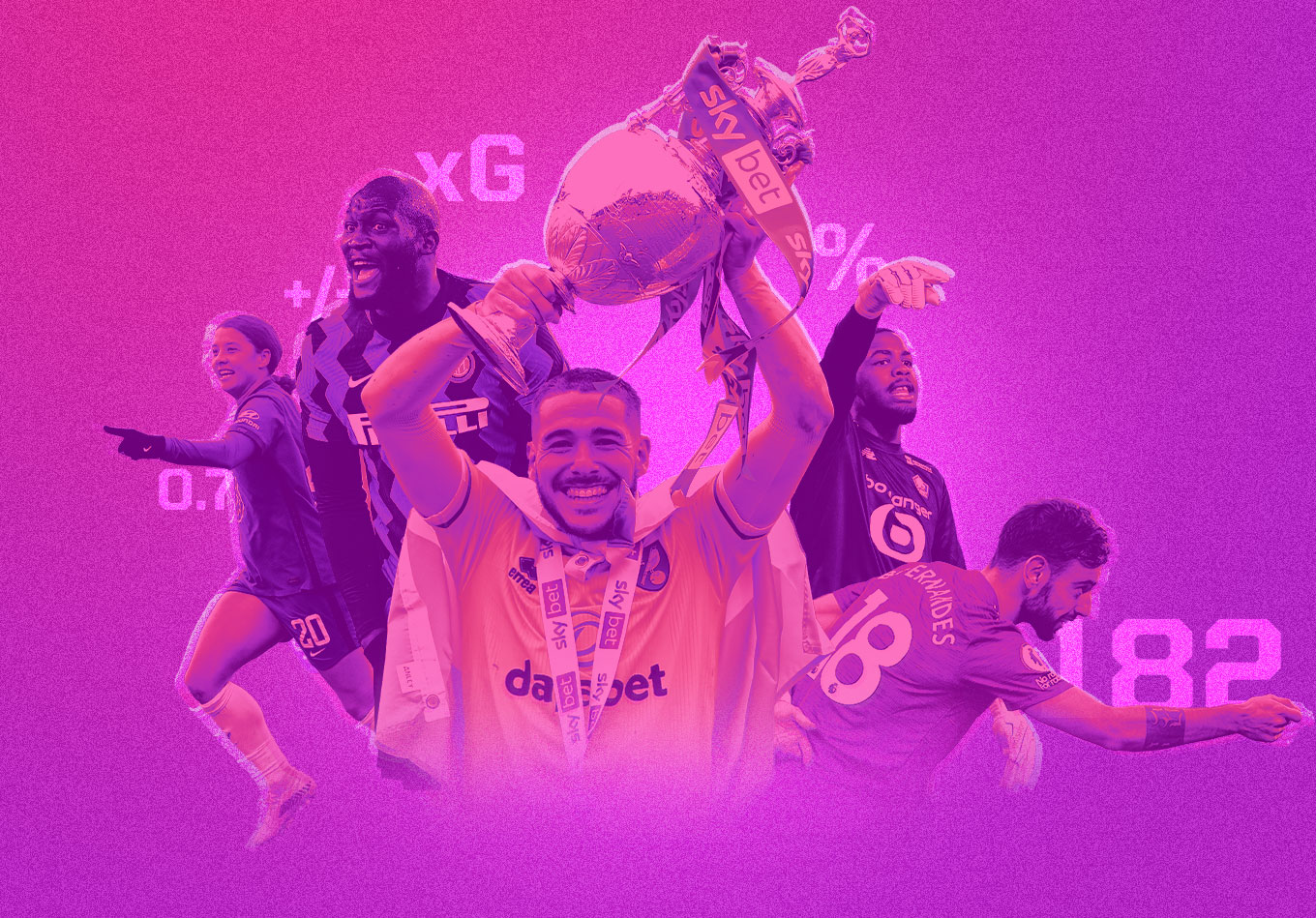 We spent the last 10 months analysing the football season. It’s your turn. Click around. Confirm that thing about that mediocre midfielder your manager rated. And be honest: You meant to follow more [insert second-favourite league here] this season but didn’t. Here’s your chance to make sense of it anyway. Tell us what you find.

Many thought the pandemic-compressed European domestic season would throw up some strange outcomes, yet it was in Ligue 1, one of the few divisions to begin in August as normal, where we saw the unlikeliest champions, as Lille secured their first title for a decade.

Across the continent, competitions meddled with the number of substitutes, and tweaked their VAR interpretations. Some clubs were fortunate enough to play in front of reduced crowds, but many played virtually the entire season behind closed doors. It wasn’t by any stretch of the imagination a normal campaign.

But it did get finished, and Stats Perform were there to track every kick and every sequence. And with all the major competitions now boasting complete league tables and a semblance of calm, The Analyst presents our interactive season reviews for the big five European leagues, and, next week, the Women’s Super League and three EFL divisions too (please show quiet respect to Wycombe’s 10-pass sequence figures).

Whoever you support and however that team did in 2020-21, you’ll find myriad angles of interest somewhere in this dataset. For instance:

Cristiano Ronaldo can’t run with the ball anymore… except he had 67 chance-creating carries, second only to Lorenzo Insigne

Chelsea can’t buy a big name striker who can perform… except they have Sam Kerr who averaged 1.24 goals per 90 in the WSL

Gerd Müller’s records are untouchable… except Robert Lewandowski posted 1.5 goals per 90 and 1.18 xG per 90 to break his Bundesliga seasonal goals landmark

Lionel Messi is slowing down… except he topped La Liga for xG, xA, xGOT, goals per 90, carries per 90, shot-ending carries, chance-creating carries and goal-ending carries

Paris Saint-Germain just need to work harder… except they had a PPDA of 8.9 and no league title to show for it. Welcome Pochettino.

I mean, I could go on, but crucially I don’t need to because you now have all this information at your fingertips. It’s a sign of how much the game has accelerated that this sort of data, which would have been guarded jealously by superclubs a decade ago, is now widely accessible. And it has changed how both owners and fans understand the game. Everyone saw how unlucky Brighton were in the Premier League in 2020-21, but now can we back up what we took in with our eyes with actual numbers? Graham Potter didn’t end the season fearing dismissal like he may have done in less enlightened times, but instead was linked with the Tottenham job. This is the age of the student. Jump in and start exploring. 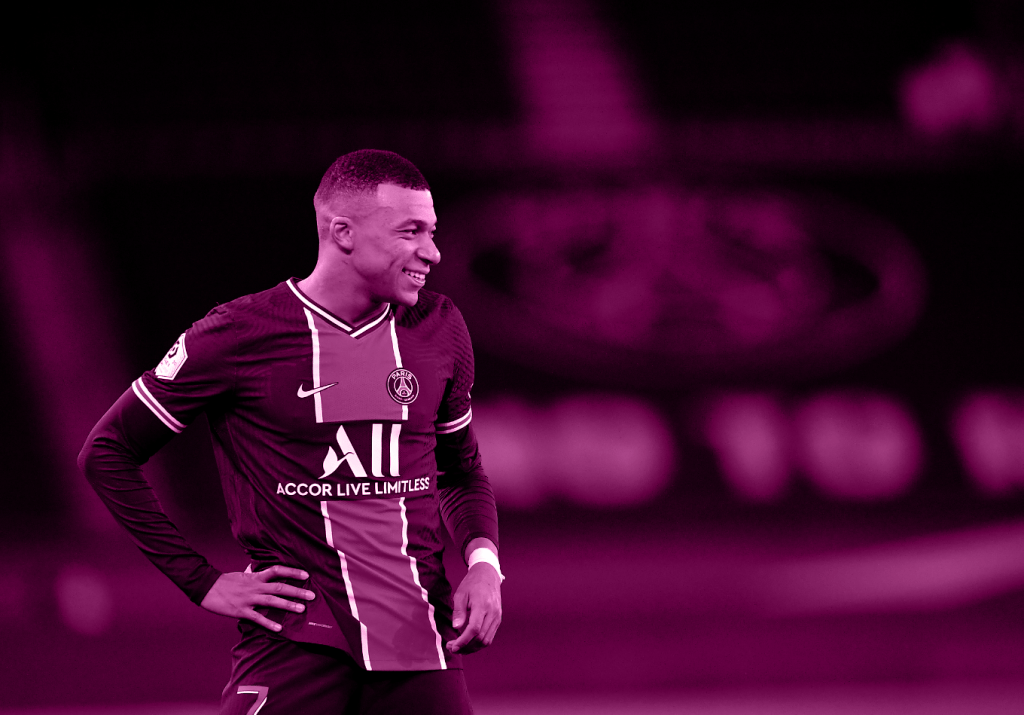