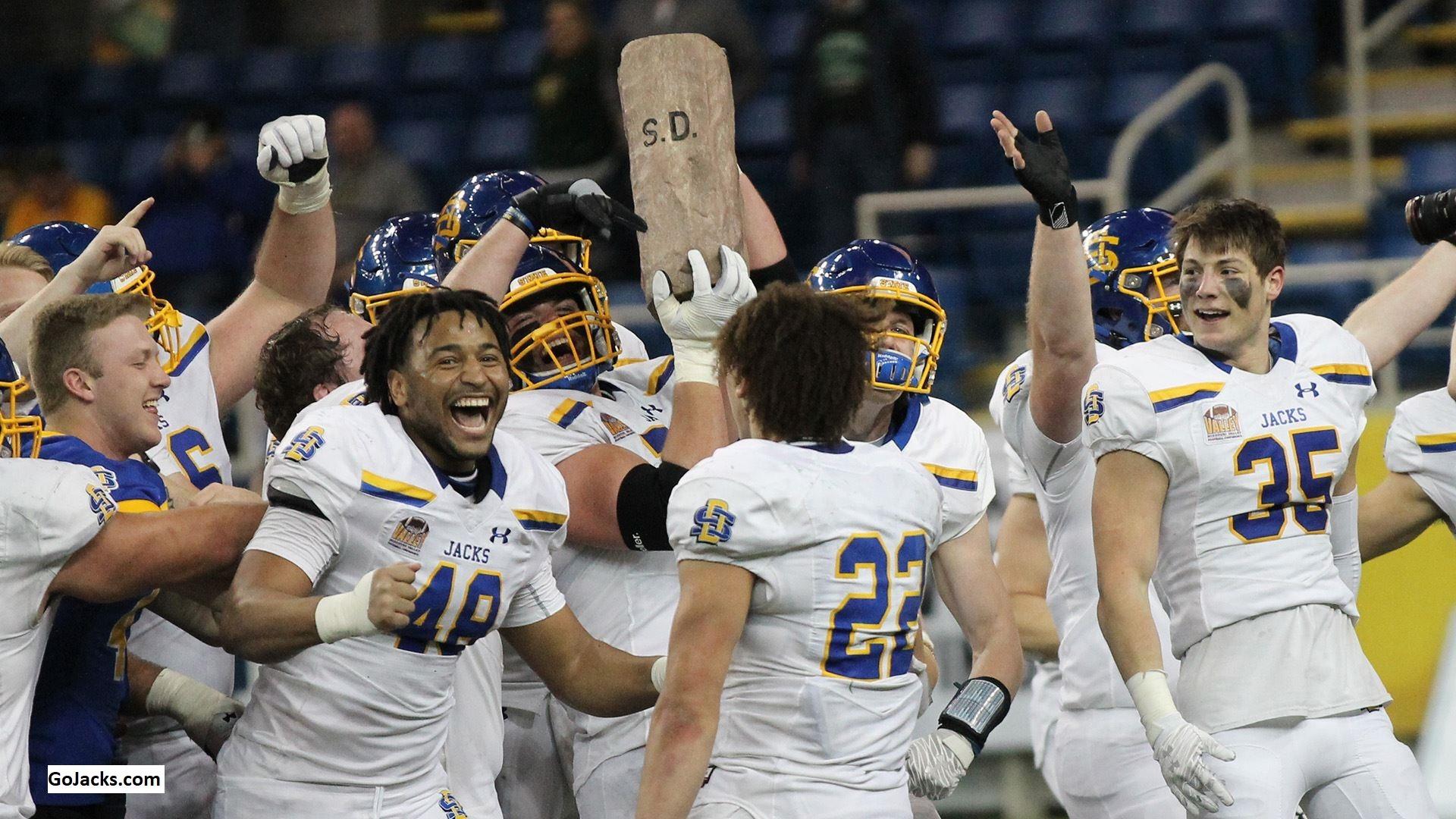 Kelley capped a superb season with 418 passing yards and five total touchdowns in Southeastern’s 55-48, shootout loss at Southern Illinois. He completed 34 of 42 (81 percent) passes, including 11 in a row in the second half, and two touchdowns, while also rushing for three scores. The FCS passing leader connected with eight different receivers in his third career game over 80 percent with at least 10 completions.

Davis capped a mammoth game in overtime by forcing a fumble for the second time, and it set up South Carolina State for the game-winning field goal in a 31-28 win at Delaware State. He finished with 13 tackles, including 10 solos with three tackles for 19 yards in losses, two sacks and a quarterback hurry. His first forced fumble occurred inside the SCSU 10 and was recovered by the 3-1 MEAC squad for a touchback in the third quarter.

Ratke kicked a field goal in his 18th straight game, this time three while becoming the CAA’s career leader, as top-ranked James Madison (5-0) defeated Richmond 23-6 and captured the South Division title. He converted field goals of 27, 37 and 38 yards to push his career total to 67, which is tied for seventh in FCS history and seven shy of the record. Adding two extra points in the win, Ratke is perfect on field goal (nine) and PAT (20) attempts this season.

Morgan accounted for 357 yards of total offense and four touchdowns as VMI (6-1) beat The Citadel 31-17 in the “Military Classic of the South” and finished off its first Southern Conference championship since 1977. Surpassing 300 passing yards in his third straight start since replacing injured quarterback Reece Udinski, Morgan completed 25 of 34 passes for 328 yards and three TDs – a 183.68 pass efficiency. He also ran for 29 yards and a score.

The Jackrabbits (5-1) basically swept everything with its victory at the Fargodome, claiming the Dakota Marker trophy, a share of the Missouri Valley Football Conference title, the league’s automatic bid to the FCS playoffs, and, a day later, the No. 1 playoff seed. Cole Frahm’s 24-yard field goal midway through the fourth quarter provided a 20-17 lead and Isaiah Davis later sealed the win with a 5-yard touchdown run. Freshman quarterback Mark Gronowski had his third game over 100 rushing yards while compiling 275 yards of total offense, including a 25-yard TD pass.