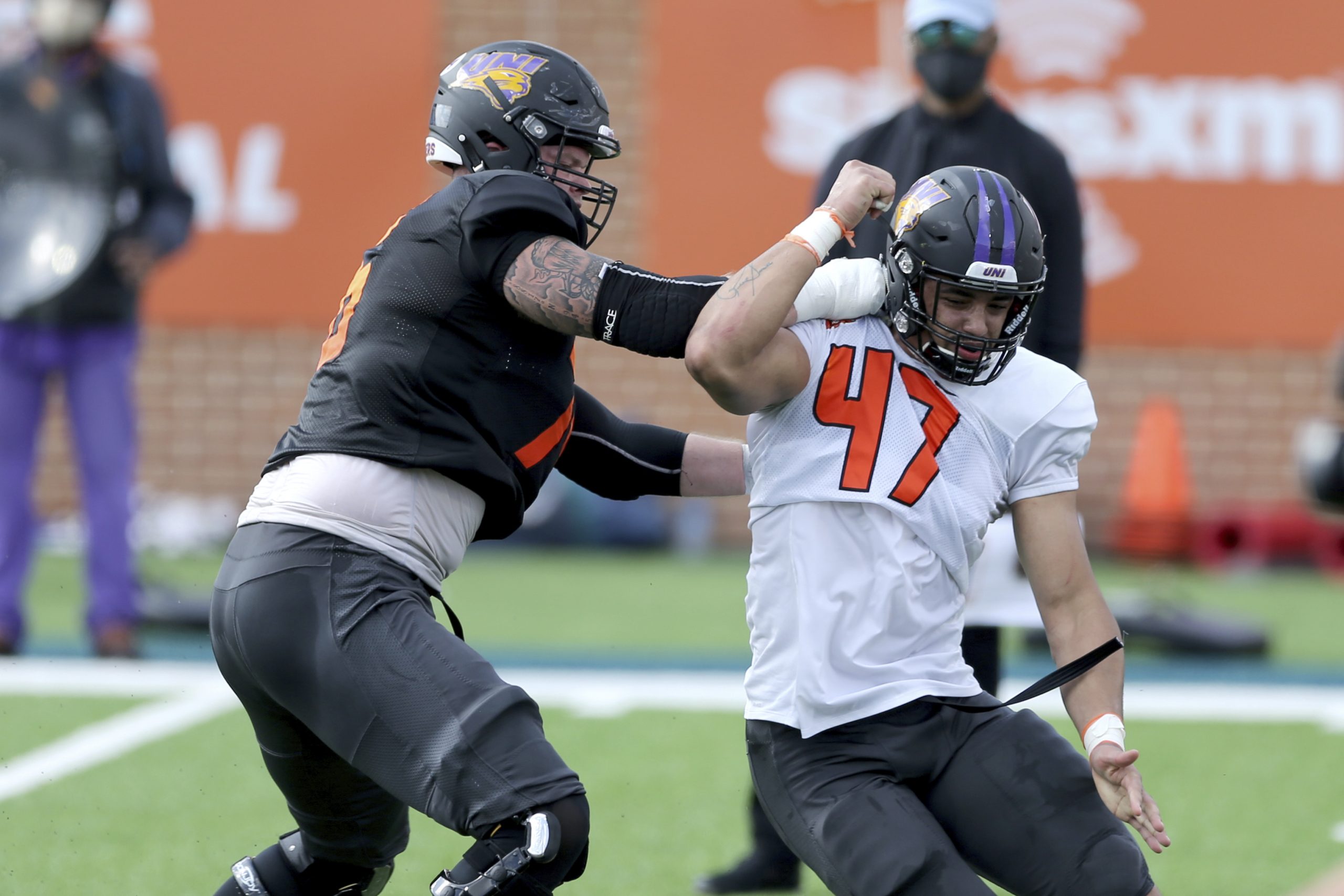 We’re heading down the stretch of the FCS spring season, but it also means the NFL draft is nearing for top players from the lower half of Division I college football.

The unique spring season presented players with the choice of participating or training for the April 29-May 1 draft. As a result, there are fewer FCS prospects than in most drafts, but the group is more coveted than a year ago, when a lack of in-person evaluations and pro days due to the pandemic prompted teams to shy away from the so-called small-school prospects.

Starting with North Dakota State quarterback Trey Lance possibly being one of the first five selections, three NFL draft evaluators – NFL Draft Bible, The Draft Network and Draft Scout – project about 12 selections among players who finished their careers at FCS schools. Other players who go unselected will sign with teams after the draft, and there are still other prospects who played the majority of their careers in the FCS before finishing as grad transfers at FBS programs (that group is led by former North Dakota State linebacker Jabril Cox at LSU).

The dozen FCS prospects whom the three evaluators suggest will be selected in the draft, with average round: