Does a Healthy, Happy Dak Equal Success for the Cowboys in 2021? | The Analyst 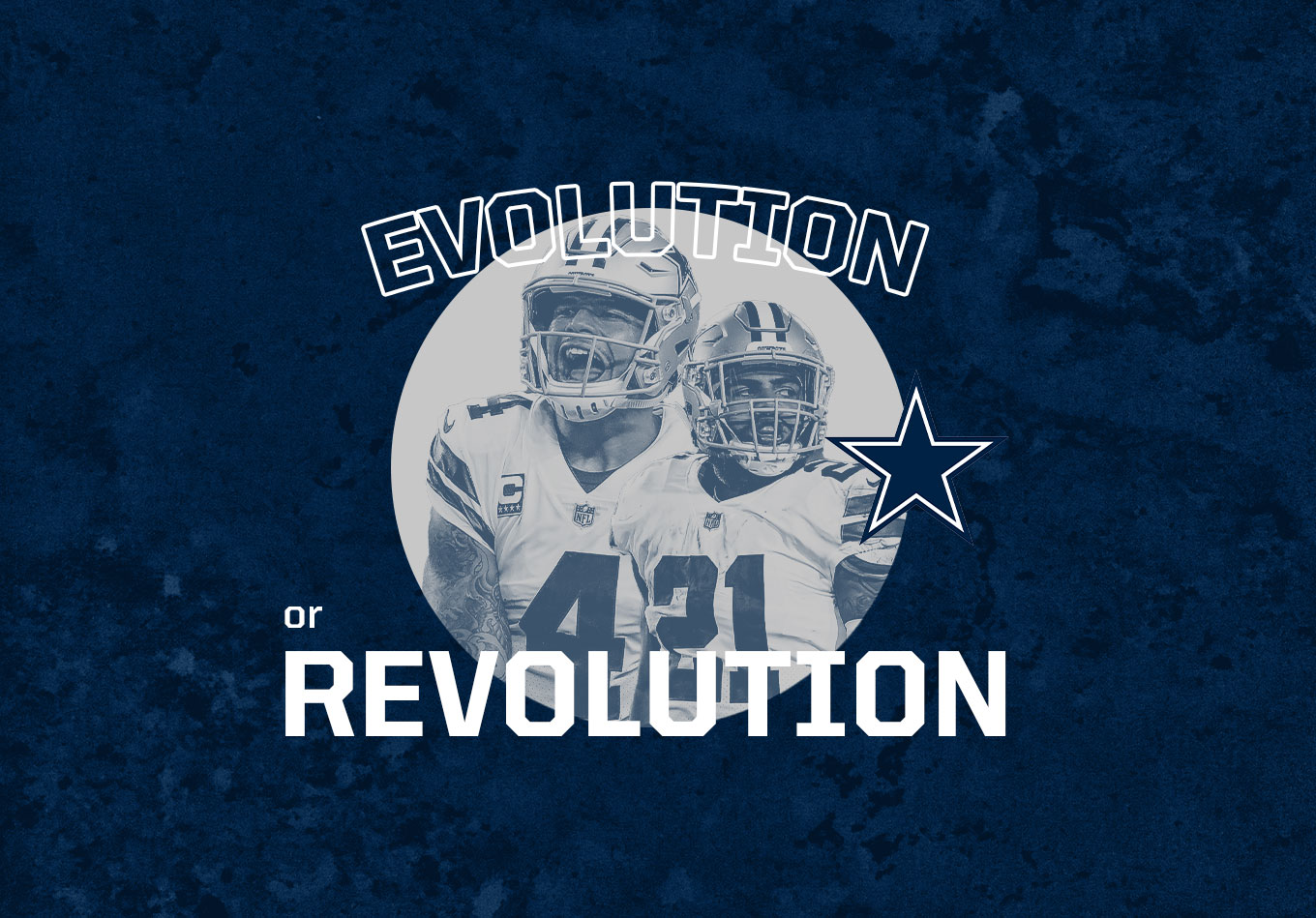 Does a Healthy, Happy Dak Equal Success for the Cowboys in 2021?

Rather than bolster their defense, the Cowboys gave Prescott an exciting new weapon with the 17th overall pick in the NFL draft last April. But wide receiver CeeDee Lamb’s impact was diminished after the quarterback sustained a compound fracture and dislocation of his ankle.

Without their leader, the Cowboys stumbled to a 6-10 record and a third-place finish in the poor NFC East.

But that was last year. Prescott is set to return in 2021 and has committed his future to the franchise following a long-awaited breakthrough in contract talks.

This year’s draft also provides the Cowboys with an opportunity to address some of the key flaws that remain.

Prescott’s injury makes an assessment of the Cowboys’ offense last year rather tricky, but the team showed enough in his limited time on the field to encourage optimism.

Likewise, Prescott threw for a sensational 371.2 yards per game in his small sample size – the most of any QB in the NFL in 2020. It is even more impressive when considering he bowed out in the third quarter of his fifth contest.

To put the Cowboys’ miserable results in perspective, backup QB Andy Dalton (197.3 yards per game) ranked 37th before signing a one-year deal with the Chicago Bears. In the NFC East, he outperformed only Philadelphia Eagles rookie Jalen Hurts (70.7 yards per game) among players with 100 attempts.

However, there’s certainly room for improvement out of the pass-catchers. Lamb dropped 8.1% of the passes sent in his direction, while running back Ezekiel Elliott dropped 8.5%. They were the third and second-worst among players in that area among those with at least 50 targets.

Behind an offensive line also ravaged by injury, Elliott – another former first-round pick on offense – led the way on the ground with 244 carries for 979 yards and six rushing TDs. The Cowboys ranked 17th in the league with 111.8 rushing yards per game.

Zack Martin, one of the linemen to miss significant time due to injury, will be back to lead the way up front. He topped all right guards with a 2.6 run disruption-allowed rate (NFL average: 12.6) in his 10 games last season and is the league’s top offensive lineman at 11.56% better than the NFL average in our 2021 projected OL rankings, which are based on combined run block and pass protection data over the past three seasons.

With Prescott on the field, Dallas still only went 2-3.

Over those five games, the Cowboys allowed 180 points for an appalling 36.0 per game. That figure came down slightly over the course of the season – but not by much. They ranked 28th in the NFL with 29.6 points allowed per game that set an unwanted franchise record.

That piece of history cost Mike Nolan his job after just 12 months, with former Atlanta Falcons head coach Dan Quinn replacing him. Quinn has plenty of work to do.

Meanwhile, cornerback Trevon Diggs (three interceptions in 12 games) and safety Donovan Wilson (two interceptions and 3.5 sacks) at least showed signs of promise. But Diggs also had his share of struggles, accumulating 45 burns – the 18th most in the league – in his rookie season.

The rest of the secondary has experienced a shakeup this offseason. Chidobe Awuzie and Xavier Woods departed in free agency, while Jourdan Lewis returned for $13.5 million over three years.

There are even greater worries on the ground, where the Cowboys gave up 158.8 rushing yards per game – the second-highest average in the NFL.

That generosity explains why opponents ran the ball on 48.4% of all plays and a league-high 57.3% on first-and-10.

The Cowboys should be able to get exactly what they need in the draft. In theory.

With so many teams in the top spots pursuing help at quarterback, there will be a wealth of talent at other positions remaining on the board when it comes to their turn at No. 10.

Dallas may well have its pick of the defensive options, including Diggs’ former Alabama team-mate Patrick Surtain II at cornerback. And with 10 selections in total across the draft, the team has an opportunity to add plenty of quality on that side of the ball.

The concern for fans, though, will be Jerry Jones’ tendency to drift towards the big name.

Last year, it was Lamb who landed in the Cowboys’ lap. This year, it could be another top wide receiver or possibly even standout tight end Kyle Pitts, with whom Jones is reportedly “infatuated.”

Such an acquisition would represent a big statement about the Cowboys’ commitment to building around Prescott on offense after he finally received an overdue payday.

But more options on offense might not count for a great deal if the defense remains so poor. This draft is likely to test Jones’ self-discipline.