How Did He Hit That? Major League Baseball's Best (and Worst) Encounters of the Week | The Analyst 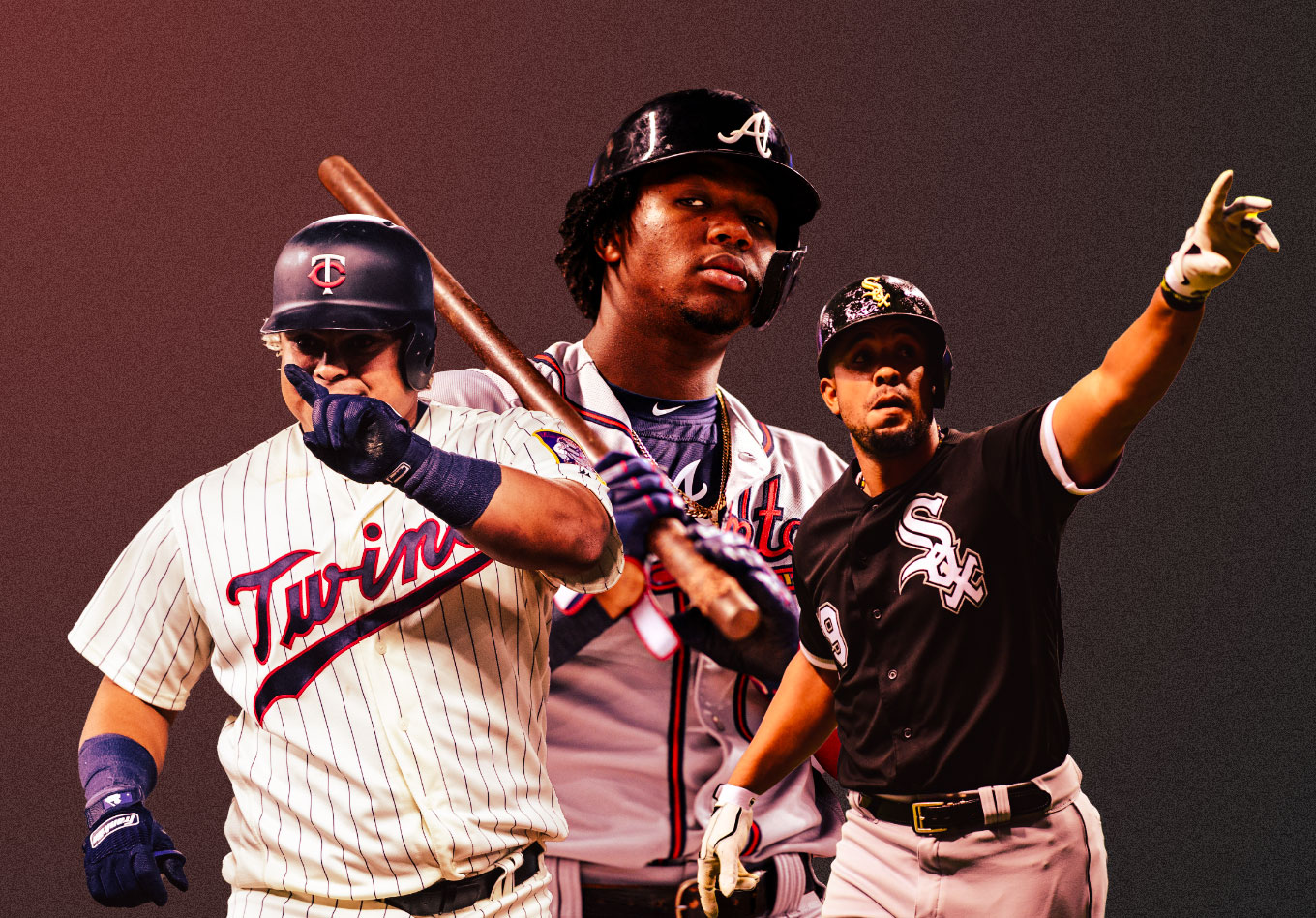 How Did He Hit That? Major League Baseball’s Best (and Worst) Encounters of the Week

Baseball can be a laxative for inquisitiveness.

But it’s quite often we find ourselves wondering things like whether someone has ever swung at a worse pitch or made contact on a pitch so far outside or homered on such an impossible pitch to hit.

Well, we can answer some of those questions. Each week, we’re digging into the data to find who had some of wildest hits, whiffs, home runs and at-bats of the previous seven days. Some of those might include those questions asked above, while other might reveal the craziest BIP+ hit, the hit with the lowest probability of contact, the most unlikely home run and, of course, the best at-bat in terms of the most value added.

In case you missed it, Luis Robert of the Chicago White Sox and Garrett Hampson of the Colorado Rockies earned our first two most value-added at-bats of the week. We used raw value (RV+), which is essentially a cumulative measure of performance over each pitch of an at-bat instead of simply the end result, to calculate the total value added in each plate appearance.

Here is the best (and worst) of MLB performances over the past week:

Depending on how you look at it, this is either an extreme chase award for Raisel Iglesias of the Los Angeles Angels or the worst swing of the week by Aledmys Diaz of the Houston Astros.

Iglesias earns major points here in the extreme chase+ metric, which is measured using a complex algorithm that finds pitches similar to ones we’re looking at here and calculates how frequently those pitches were called strikes – in this case, none. Iglesias owns an extreme chase+ of 168, which is well above the league average of 100.

To uncover this gem, we analyzed the pitches that had the lowest probability of coaxing a swing over the past week and examined the ones in which the batter malfunctioned and actually did take a pass at it. This was the worst of the bunch.

Congrats to both players. I think?

We have taken a look at the pitches over the past week with the lowest probability of contact and then dug into whether any batters somehow made contact on those pitches. Though he only grounds out to the pitcher, Willians Astudillo of the Minnesota Twins is a winner to us for his effort on this one.

In case you are wondering (of course you are), Astudillo, known for his unique ability to neither walk nor strikeout, has only swung and missed five times in 55 plate appearances this season. He currently owns a contact+ of 127, which would lead the majors if he had enough plate appearances to qualify.

Everyone seems to be infatuated with exit velocity these days. But that can only tell you how hard a ball is hit. It doesn’t measure the level of difficulty involved.

It’s essentially the highest BIP+, which is a more complete measure than the more mainstream batting average on balls in play (BABIP), as it accounts for the difficulty of hitting a particular pitch. That is because a positive outcome off a grooved fastball on a 3-1 count should not have the same value as one that comes on a nasty 0-2 slider.

Jose Abreu of the White Sox entered Thursday’s action 39th in the majors with a 151.7 BIP+ (MLB average: 100). The 2020 AL MVP is our pick in this category after taking this cutter down-and-in and hammering it out to left field.

As mentioned earlier, we’re using raw value (RV+) to calculate the total value added in each plate appearance to find our MVA at-bat of the week.

The batter gets credit for making good decisions and dinged for making bad ones (discipline+) on each pitch, a value for whether he’s able to make contact on his swing (contact+) and credit for how much damage he’s able to do once he makes contact (BIP+).

Using all three of those components, we can measure how much value a player adds to his offensive line in a single at-bat.

Ronald Acuna Jr. of the Atlanta Braves takes the prize this week for his efforts during a six-pitch at-bat against Chicago Cubs right-hander Trevor Williams that resulted in a 481-foot blast on a 2-2 fastball up and away.

After falling behind 1-2, Acuna manages to foul off a high fastball – a common two-strike pitch with a high whiff percentage – and has a solid take on a tough changeup that fades down and in before finally getting his pitch.

Acuna’s performance throughout the course of the MVA at-bat of the week adds up to a major positive in the raw value category. And entering Thursday, he was second in the majors behind only Bryce Harper of the Philadelphia Phillies (235.9) with a raw value+ of 231.5 (MLB average: 100).