Bend and Break: Will the Titans’ Big Moves Be Enough to Fix Their Defense? | The Analyst 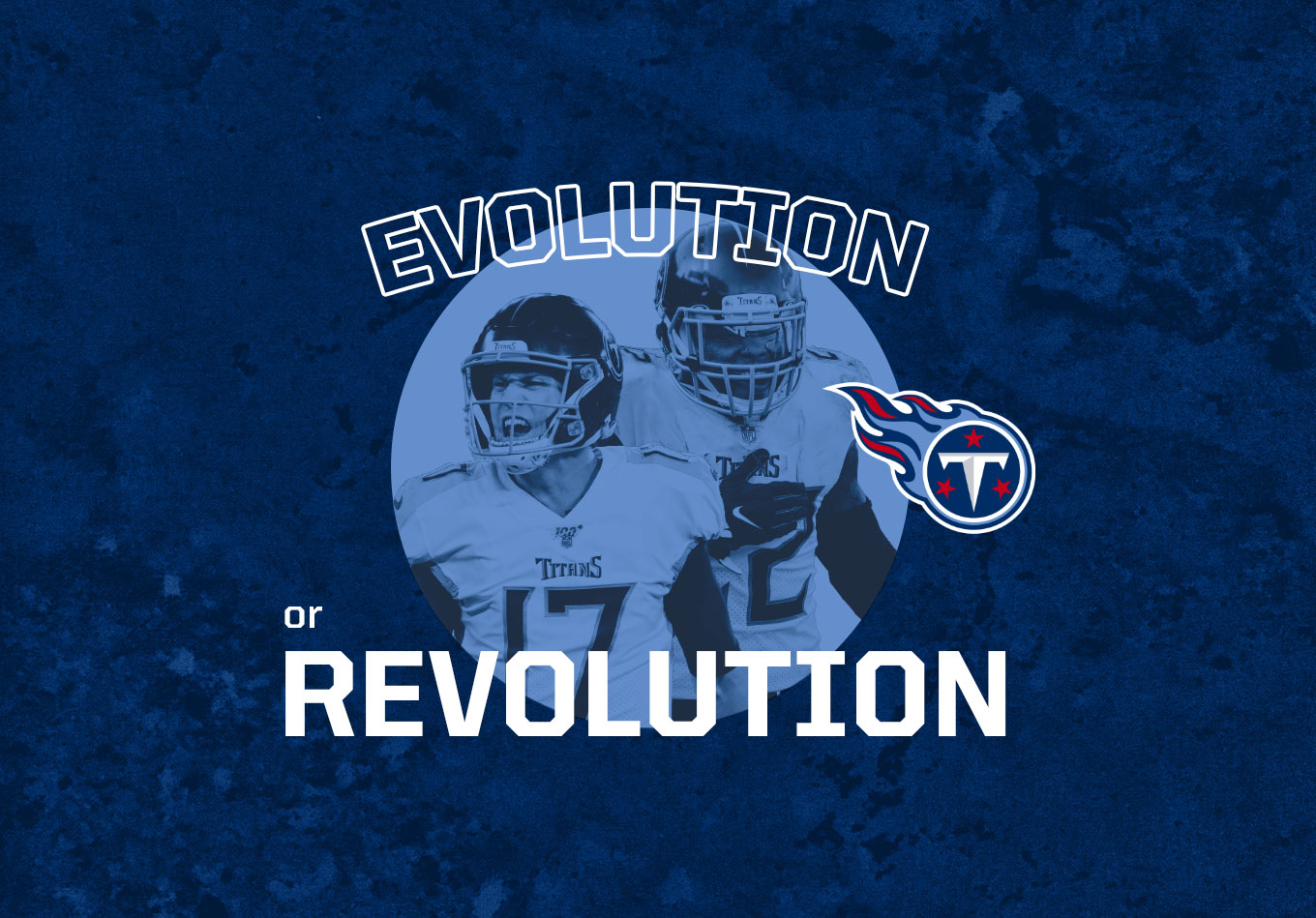 Bend and Break: Will the Titans’ Big Moves Be Enough to Fix Their Defense?

As was the case a year earlier, Derrick Henry’s tremendous performances on the ground could only take the 2020 Tennessee Titans so far in the playoffs.

Henry was once again the star as the Titans returned to the postseason with an 11-5 record. It was their best finish since 2008 – also the last time they had won the AFC South.

But after coming up short against the eventual champion Kansas City Chiefs in the 2019 AFC championship game, Tennessee bowed out in a 20-13 loss to the Baltimore Ravens in the wild-card round last season. The Titans had defeated the Ravens on their way to the AFC title game a year earlier.

So Tennessee has had to negotiate a challenging offseason ahead of the 2021 campaign. Let’s take a look at both the Titans’ 2020 performance and whether they’ve done enough to build around Henry, the league’s Offensive Player of the Year, heading into the NFL draft.

It came as no surprise that the Titans ranked second in rushing yards last season (168.1 per game) given Henry’s incredible consistency.

But the flaws in this approach were laid bare by the Ravens, who put all their focus on stopping Henry in the playoffs. They held him to 40 yards on 18 carries, marking only the second time in Henry’s career that he had been limited to less than 2.2 yards per carry on 18 rushes or more.

Ryan Tannehill was unable to put that game on his shoulders, completing 18 of 26 passes for just 165 yards with one touchdown and one interception.

Tannehill ranked fifth during the regular season with a 106.5 passer rating and second with an 82.6 well-thrown percentage, but he threw fewer passes (481) than any other QB to start 16 games and the Titans ended up 23rd in net passing yards (228.3 per game).

It should help that Tennessee has added former Los Angeles Rams receiver Josh Reynolds in free agency. Reynolds had a career highs of 52 catches for 618 yards to go along with two touchdowns last season.

One of their biggest goals has been to improve a pass rush that managed just 19 sacks – 30th in the league – despite shelling out big money for edge rushers Vic Beasley Jr. and Jadeveon Clowney last offseason. Clowney played eight games before he was placed on injured reserve due to a knee injury, while Beasley showed up late to training camp and played just five times before he was released.

Tennessee made significant moves to turn things around by signing outside linebacker Bud Dupree and defensive lineman Denico Autry. Dupree had eight sacks in 11 games before going down for the season with a torn ACL and 11.5 sacks in 2019. He’s also put up a passing pressure play percentage of 7.2 since 2019 – 14th among players with at least 1,500 defensive snaps.

The defense was slightly better at disrupting opponents’ ground game, but it still surrendered 120.8 rushing yards per game (19th in the league). The Titans were also dead last in third-down stops, allowing 51.9% to be converted – including 37.7% of those situations with 10 yards or more to gain.

Tennessee has tried to improve the defensive backfield by releasing Adoree’ Jackson, Malcolm Butler and Kenny Vaccaro and signing Janoris Jenkins from the New Orleans Saints and Kevin Johnson from the Cleveland Browns.

More help is likely to be coming through the draft.

The Titans are continuing to re-tool around their core of Tannehill, Henry, Brown, left tackle Taylor Lewan and safety Kevin Byard, but general manager Jon Robinson still has some work to do if the Titans are to be competitive again in 2021.

Indeed, the scale of the task might well mean a Super Bowl run isn’t likely even with Henry in the backfield.

Offensive coordinator Arthur Smith’s departure to Atlanta, where he will be the Falcons’ head coach, prompted the promotion of Todd Downing to a role he has served in for only one year previously (with the Raiders in 2017).

Now Downing faces the challenge of finding ways to move the ball (aside from handing it to Henry) after Davis, Smith (eight TDs in 2020) and Humphries moved on from Nashville. It means Brown is the only remaining Titan to have posted more than 200 receiving yards for the team in 2020.

On defense, the Titans did well to move past the failures of Clowney and Beasley up front by signing Autry and Dupree, but the secondary remains a question mark despite the additions of Johnson and Jenkins.

The team arguably still has holes at key positions like receiver, cornerback, tight end and right tackle. And it might be too much to ask for those to be filled via the draft, which has become an important event for the future of the team.