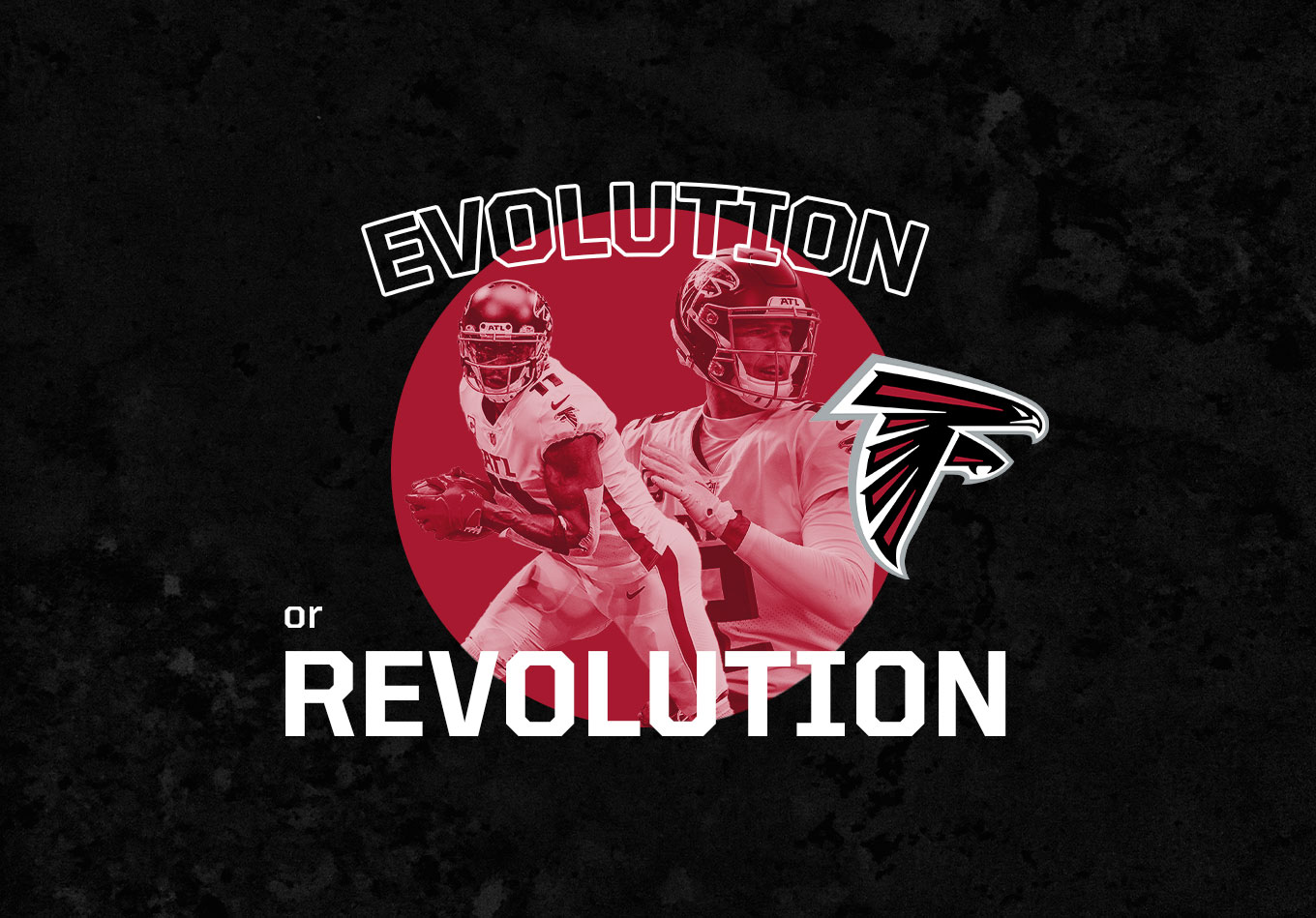 At a Crossroads: Which Direction Will the Falcons Go at No. 4?

There’s a new era in Atlanta and following the hiring of Arthur Smith as head coach, there is plenty of cause for Falcons fans to be hopeful of better days ahead.

Things can hardly get much worse than in 2020 when the Falcons slumped to a 4-12 record. Head coach Dan Quinn and general manager Thomas Dimitroff were fired after an 0-5 start.

Smith’s arrival will foster optimism that the offense can scale new heights in 2021 after the former Tennessee Titans offensive coordinator played a pivotal role in revitalising Ryan Tannehill’s career.

But he and new GM Terry Fontenot have faced a challenging offseason as they try to hit the ground running in 2021. How they handle the decision when the fourth overall pick comes up in next week’s draft will have a lot to say about the future of the franchise.

We reflect on the year that was for the Falcons and look at whether they’ve done enough this offseason to improve on a season that many fans will have swiftly banished from their memories.

You will find few quarterbacks who experienced more frustrating seasons than Matt Ryan, who continued to serve as one of the most productive signal-callers in the NFL in 2020.

He was fourth in the NFL in passing yards with 4,581 and was tied seventh in passing on big plays, delivering 32 completions of 25 yards or more. Ryan was 24th in the league with a 77.8 well-thrown percentage, but it makes sense that those numbers are lower when considering that his 9.0 average air yards were the ninth highest in the NFL.

Looking at the chart below, Ryan is still getting it done as he sits in the top-right quadrant, which is right where you want to be.

The big-play element in the Falcons’ offense contributed to them finishing the year ninth in scoring efficiency. But despite Ryan’s performance, the Falcons never threatened to contend.

On the offensive side of the ball, the running game should take a large portion of the blame for that failure. Atlanta averaged just 3.75 yards per run play, ranking ahead of only the Pittsburgh Steelers (3.62).

The team’s 34 rushes of 10 yards or more were tied for 30th in the NFL as Todd Gurley and Brian Hill were just not as productive as Calvin Ridley and Julio Jones in the passing game. They’ve since acquired Mike Davis, who had 642 yards on 3.9 per carry, 59 catches for 373 yards and eight total touchdowns in 15 games while filling in for the injured Christian McCaffrey last season.

Ridley was tied for fifth in the NFL in receiving yards with 1,374 while no pass-catcher had more than his 23 receptions of 20 yards or more.

While the running game needs to improve, the defense was a much larger problem in Atlanta.

Opponents moved the ball and scored on Atlanta at will in 2020. That can’t sit well with a franchise that invested a great deal in the defense in last year’s draft.

The Falcons are hoping for better out of last year’s first-round pick A.J. Terrell, who was consistently exploited by quarterbacks and receivers in a trying rookie season.

Terrell was targeted 95 times – the fourth most of any player in the league – and gave up the third-most receptions (64) and was tied for the most yards allowed (848).

In addition to the secondary struggling, the defensive front did not produce the desired pressure on opposing signal-callers as Atlanta finished tied for 23rd with 29 sacks.

The run defense was a little better, ranking 14th in yards allowed per rush with 4.41.

But the fact they still allowed 49 touchdown drives – tied for the eighth most in the league – despite their relative strength against the run, is indicative of the ground game’s decreasing influence on offensive production.

Simply put, for the Falcons to have a chance of even challenging the Tampa Bay Buccaneers and New Orleans Saints in the NFC South, the pass defense must make significant strides.

There is increasing talk of the Falcons using the fourth overall pick in this year’s draft to select Ryan’s successor. Ohio State’s Justin Fields, a native of Georgia, and North Dakota State’s Trey Lance have been popular choices for them in mock drafts.

Having the option to rid themselves of Ryan’s contract, which will see him carry cap hits of over $40 million in 2021 and 2022, and instead start a rookie on a significantly cheaper deal, is something that should appeal to the Falcons given the holes on their roster.

Regardless of the merits of Smith as a play-caller and the talent Atlanta has on defense, Fields, Lance or QB of the future will not be set up for success until the defense plays better.

Because of a difficult cap situation, the Falcons were limited to make a series of one-year deals in an effort to patch things up on the that side of the ball. They’ve added safety Erik Harris, linebackers Brandon Copeland and Barkevious Mingo and cornerback Fabian Moreau.

If they do go with a quarterback in the first round, 2021 will likely be Ryan’s last as a Falcon. And, unless the defense can turn things around, the smart money is on it being another season of frustration for the quarterback who came agonisingly close to delivering the franchise its first title. 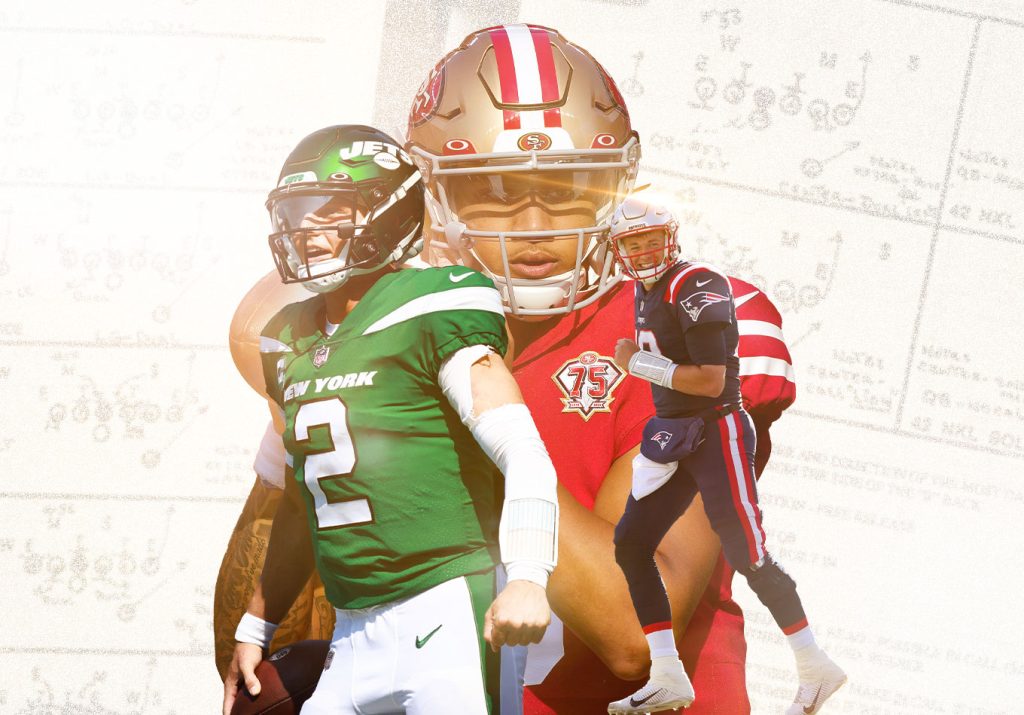 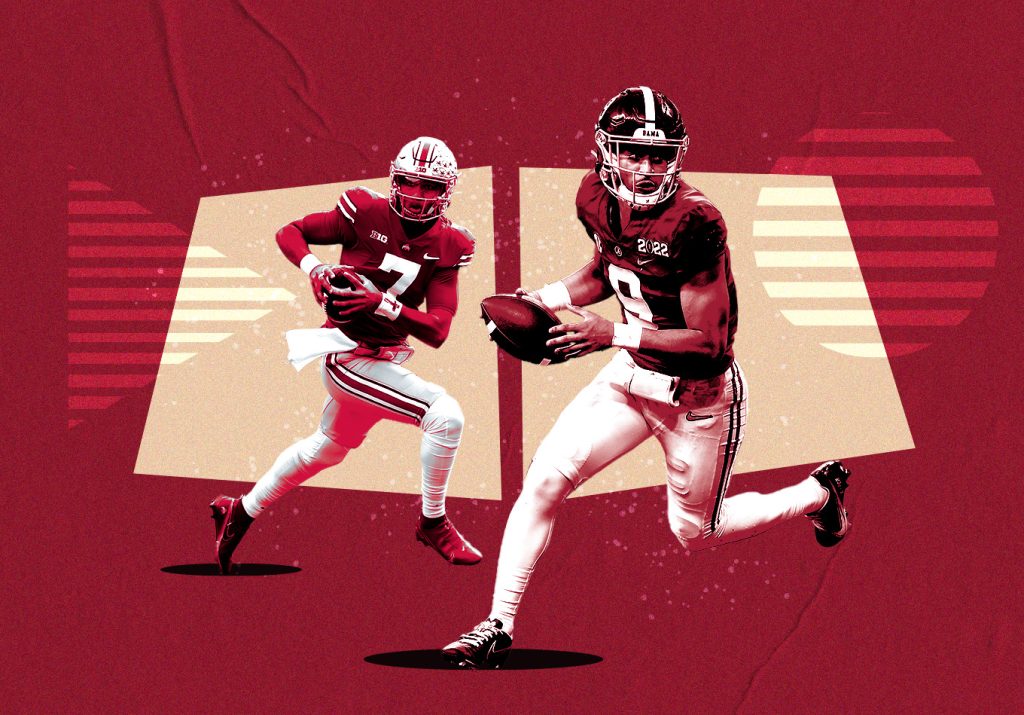 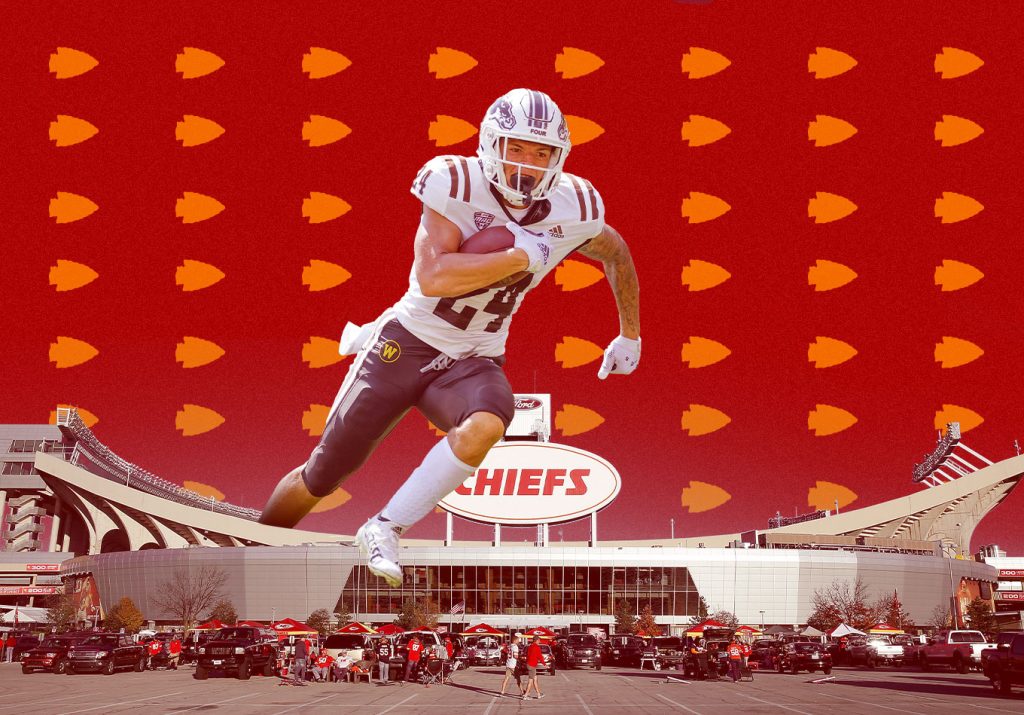 Skyy’s the Limit: Can Moore Help Fill the Void in the Post-Cheetah Era? 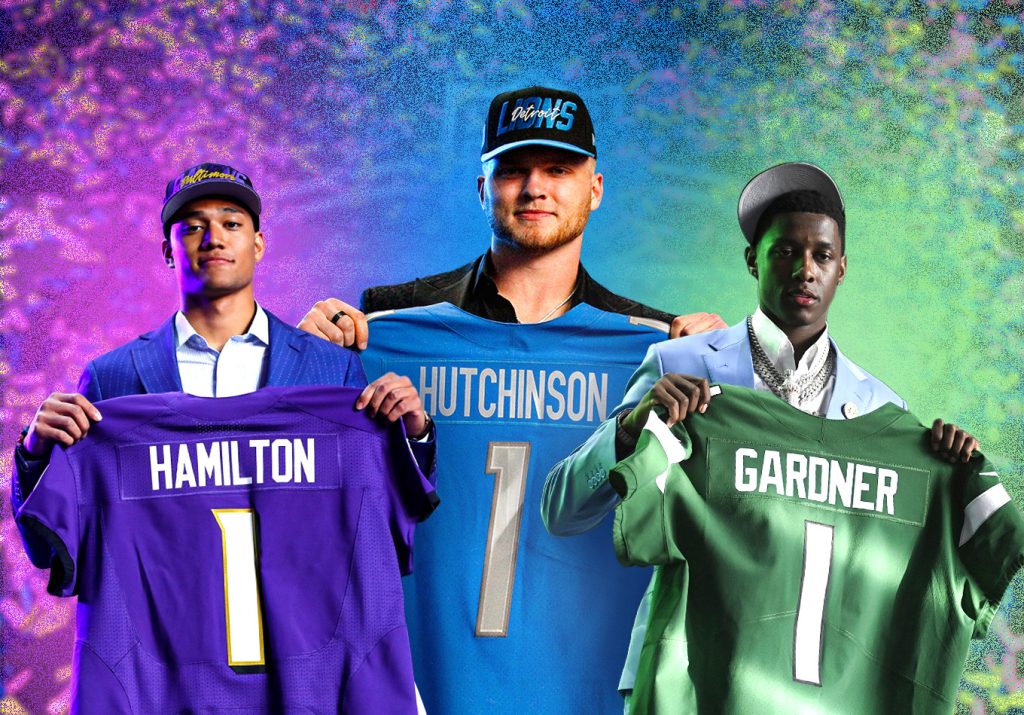