Have the Ravens Done Enough to Help Lamar Bounce Back in 2021? | The Analyst 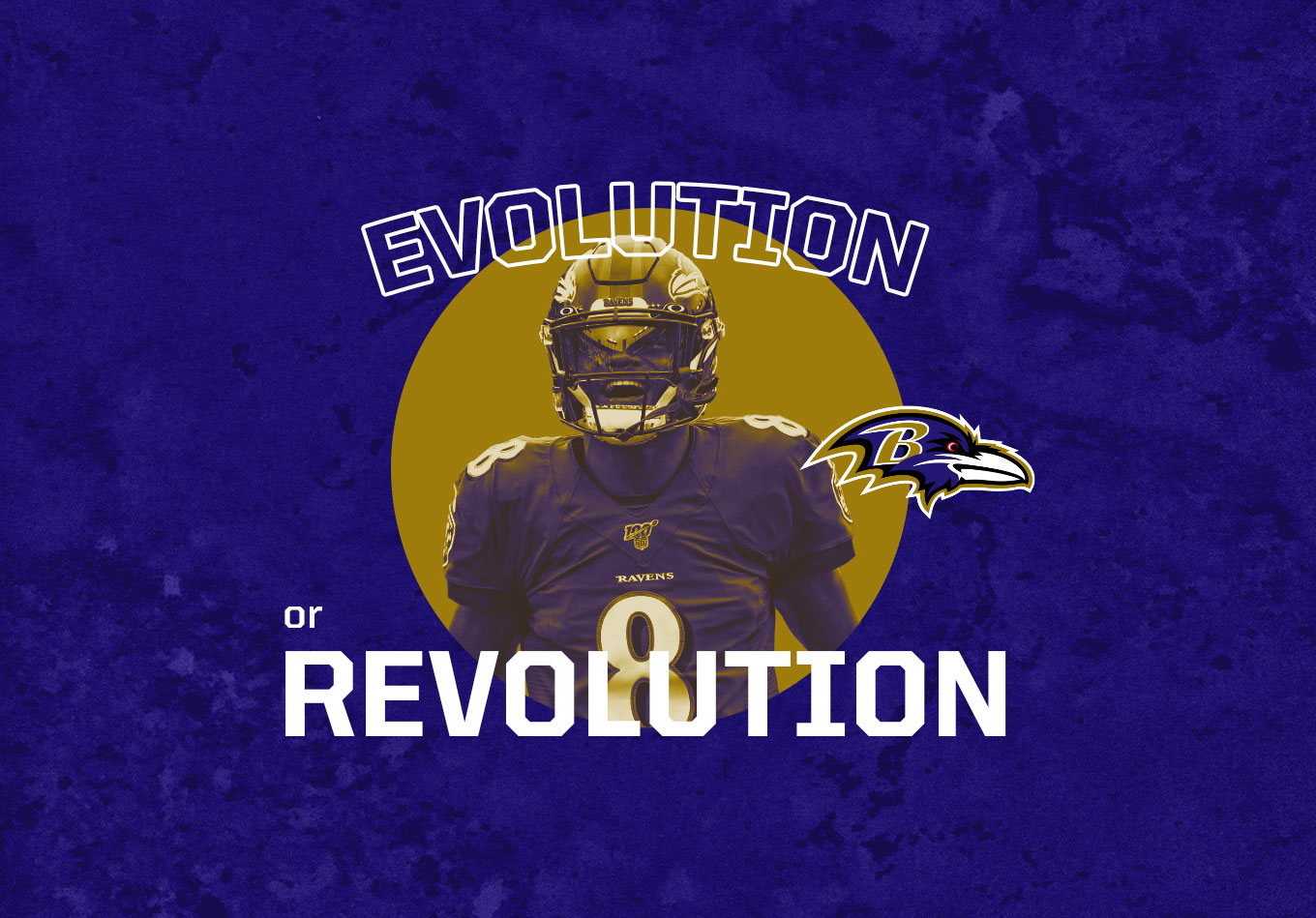 Have the Ravens Done Enough to Help Lamar Bounce Back in 2021?

The Baltimore Ravens entered the 2020 season out to silence the doubters after the team with the league’s best record in 2019 had stumbled mightily in the playoffs.

Following a frenetic regular season that they ended with a five-game winning streak to reach the playoffs, the Ravens avenged that loss to the Tennessee Titans with a wild-card round win.

Yet they finished the campaign with more questions to answer in 2021 after getting throttled by the Buffalo Bills in the division round – the same stage they exited in 2019.

With a former league MVP calling the shots, the Ravens should be better equipped to challenge the Kansas City Chiefs in the AFC, and those waiting for clear signs of progress in terms of their ability to truly contend for the Lombardi Trophy may be growing impatient.

What do the Ravens need to do in the remainder of the offseason to ensure they are set up to challenge for a third Super Bowl title in 2021? We’re taking a deeper dive into their 2020 performance and subsequent moves in free agency.

Perhaps Lamar Jackson’s regression was always likely after a spectacular 2019 season in which he earned NFL MVP honors.

His completion percentage dropped from 66.1 to 64, his net yards per passing play from 7.13 to 6.41 and his touchdown percentage from 9.0 to 6.9. Meanwhile, Jackson’s interceptions increased from six to nine.

Where the Ravens continue to have issues, however, is in making explosive plays in the passing game.

The Ravens’ passing game was not helped by protection issues. Jackson was sacked on 7.2% of his drop backs, the 11th-highest rate among quarterbacks with at least 200 drop backs.

It certainly didn’t help that All-Pro left tackle Ronnie Stanley suffered a severe ankle injury in Week 8 and did not return. Stanley, who sits 10th in our 2021 projected offensive lineman rankings, is on track to rejoin team activities this summer.

Orlando Brown Jr. is ranked 15th but his status is uncertain after he asked to be moved earlier this offseason. Our projected OL rankings are based on combined run block and pass protection data over the past three seasons.

If the Ravens’ offense is to jump from top 10 to top five in 2021, Jackson will need improved support from a receiving corps that featured just one wide receiver (Marquise Brown, 769) who topped 500 yards in 2020.

In an increasingly imposing division, Baltimore must give its AFC North rivals more reason to fear its aerial attack.

The offense may have taken a step back, but the Ravens stayed consistent in terms of being one of the better defenses in the NFL.

That marginal improvement was largely a product of the Ravens’ strength against the pass. Baltimore gave up 5.6 yards per pass play – only three teams allowed fewer.

However, the Ravens were substantially more susceptible against the run. Opponents put up 4.6 yards per carry against the Ravens, well above the 4.2 average that playoff teams allowed. They also gave up 50 rushes of 10 yards or more whereas playoff teams gave up an average of 44.

Yet the Ravens’ defense should remain in the top half of the NFL if it continues to excel at limiting opposing passing attacks. Only seven teams forced more negative passing plays than the Ravens (51), with Matt Judon’s ability to pressure the quarterback and some stellar play in the secondary contributing to that tally.

Judon led the team with 21 quarterback hits, while Marcus Peters recorded four interceptions and Marlon Humphrey led all cornerbacks with eight forced fumbles to go with his 11 pass breakups.

But with Judon and Yannick Ngakoue each heading elsewhere, the Ravens will need to reinforce their defensive front if their pass defense is to be as effective in 2021.

The Ravens will go up against Ngakoue when they face the Las Vegas Raiders in 2021, while Judon opted to sign a lucrative deal in New England.

Baltimore, however, seems to have a proclivity for successfully developing pass rushers. The club’s faith in that ability was illustrated by the four-year, $22 million contract handed to Tyus Bowser. Bowser only had two sacks last year, but he had 27.5 combined knockdowns and hurries. That was just nine fewer than Judon, who played 20 more defensive snaps.

An increased role for Bowser, along with the infusion of some rookie depth, could help the Ravens fill the void left by Ngakoue and Judon.

On the other side of the trenches, head coach John Harbaugh had to be delighted to land guard Kevin Zeitler, who was signed after being released by the New York Giants. Zeitler, who has not allowed more than two sacks since 2014, should improve Baltimore’s interior protection. He looks to be a good one, ranking 12th in our 2021 projected OL rankings.

Brown Jr’s desire to seek a trade so he can play left tackle may force Baltimore to prioritize the offensive line in the draft, and wide receiver should still be prominent on their to-do list despite the signing of veteran Sammy Watkins on a one-year deal.

Watkins is still a dependable third receiver but his career-low yards per reception average of 11.4 in 2020 hinted at declining big-play upside. A rookie who can be an immediate focal point of the offense is a must in the draft.

The slight step back Jackson experienced in 2020 may not have come as a shock, but there will be significant questions asked of those running the Ravens if it carries into 2021.