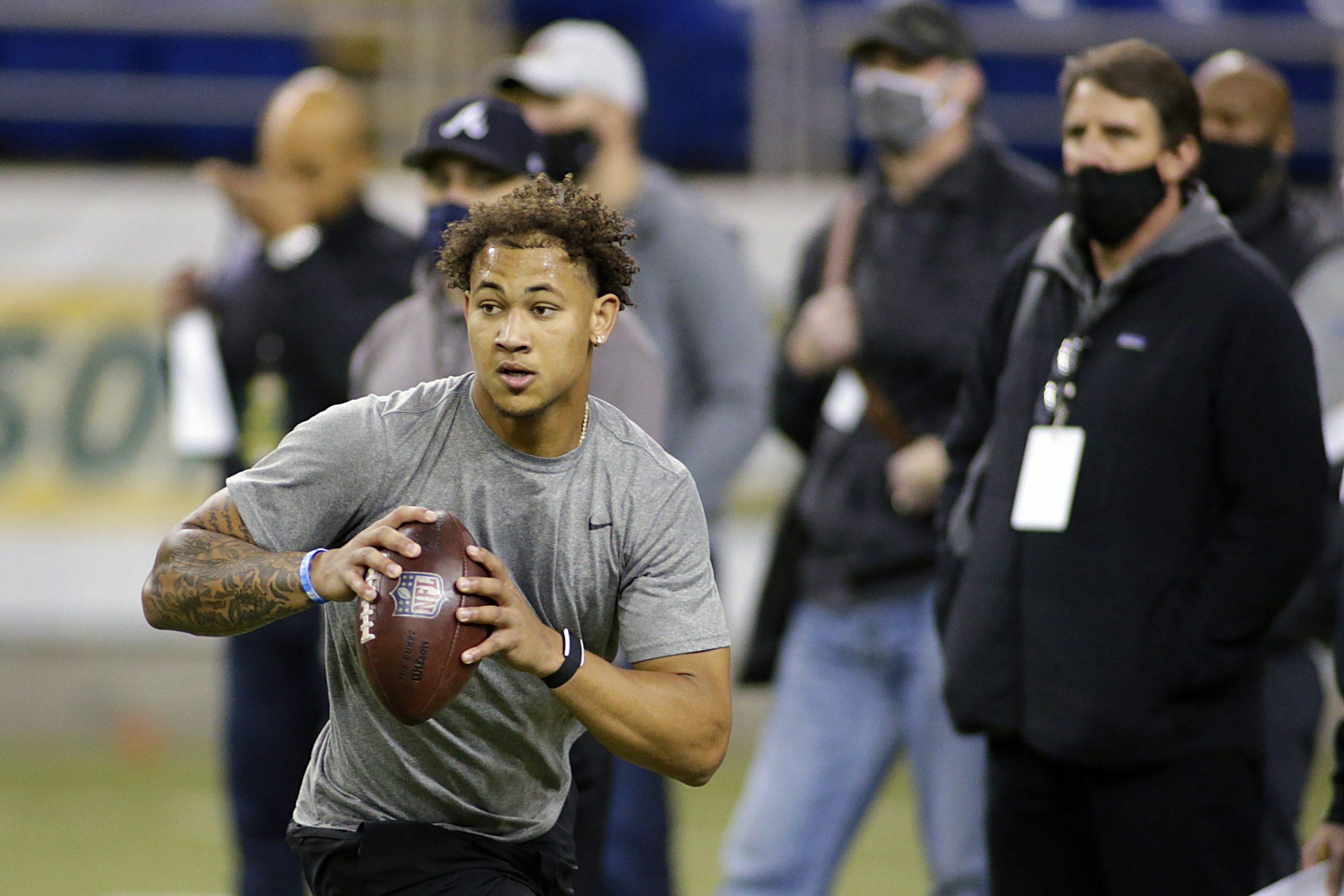 Former North Dakota State quarterback Trey Lance never lost a college game, and he came away from his pro day on Friday feeling like he had another winning performance while taking an important step toward the 2021 NFL Draft.

Almost all NFL teams had a representative at the Fargodome to assess the potential top 10 selection, an early entry prospect.

“I thought we had an awesome day. Clean day, obviously missed a few (passes), but I thought overall it went very well,” Lance said.

“The biggest thing for me has just been cleaning up everything,” he added. “Honestly, just being as clean and polished as possible and as efficient with my moves as possible, keep my feet in the ground, no being so up and down, little things like that.”

Lance threw 66 passes under the direction of his lead quarterback coach, Quincy Avery, and he appeared to become increasingly comfortable during the session. He flashed excellent arm strength, sometimes overthrowing his receivers, and he smiled after one particularly deep completion.

“This hasn’t been the pinpoint, accurate, cleanest pro day that you’ve ever seen,” draft analyst Daniel Jeremiah said on a live NFL Network broadcast. “But the good is so good, and the juice and the power on the football is so real, you get excited about where this could go with Trey Lance. He’s not a finished product as a thrower right now, there’s still room to grow. But you’re betting on the kid that he’s going to get there.”

Lance measured 6-foot-3¾ (up from his listed college height of 6-3) and his body was quite defined, weighing 224 pounds. He did not run the 40-yard dash or participate in agility drills during the pro day, putting the focus on his passing.

The Minnesota native declared for the April 29-May 1 draft as a third-year sophomore and will be only 20 at the time of it.

He was a part of North Dakota State teams that went 32-0, including his redshirt season in 2018. In his 2019 redshirt freshman campaign, Lance made 16 of his 17 career starts, passing for 2,786 yards and 28 touchdowns without an interception and rushing for 1,100 yards and 14 TDs. He became the first player to receive the Stats Perform Walter Payton (FCS offensive player of the year) and Jerry Rice (FCS freshman of the year) in the same season and directed the Bison to their third straight national title.

Having drawn comparisons to the late Steve McNair and NFL quarterback Deshaun Watson, Lance said, “I like to try to take a lot of pieces from different guys’ games, but at the end of the day, I’m Trey Lance, I’m not anybody else.”

Wrote NFL Draft Bible in an assessment, “The physical skill set is one that can clearly transition to the next level. The minute he steps foot on an NFL field, he will be among the most talented passers in the league.”

As many as four quarterbacks are projected to be taken in the draft’s first 10 selections, with Clemson’s Trevor Lawrence considered the Jacksonville Jaguars’ likely pick at No. 1 overall. BYU’s Zach Wilson and Ohio State’s Justin Fields are the other leading QB prospects.

Two other former North Dakota State players joined Lance at North Dakota State’s pro day, offensive tackle Dillon Radunz, an early round candidate, and cornerback Marquise Bridges, who was part of the 2020 draft class and had some tryouts in the NFL last year. 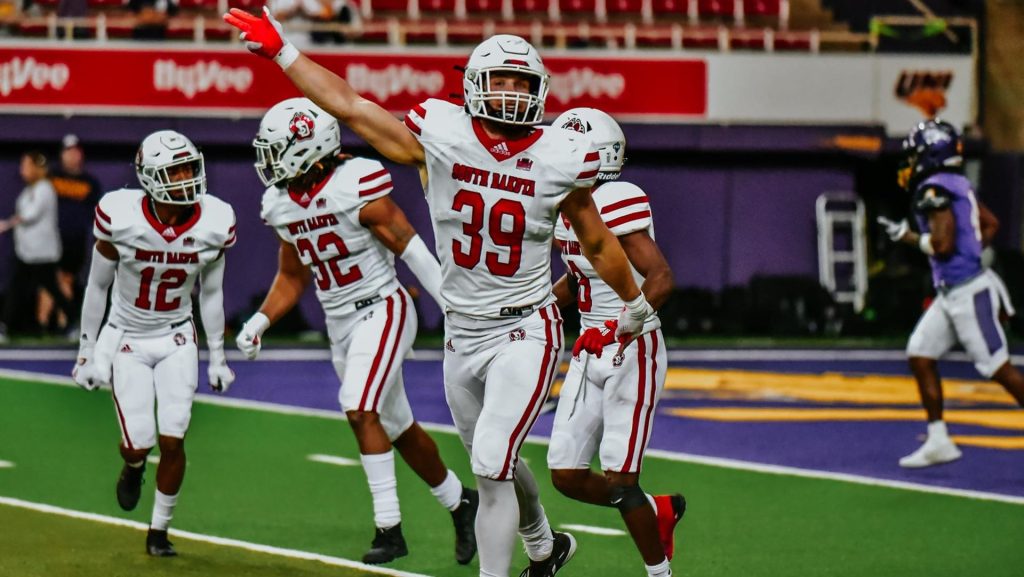 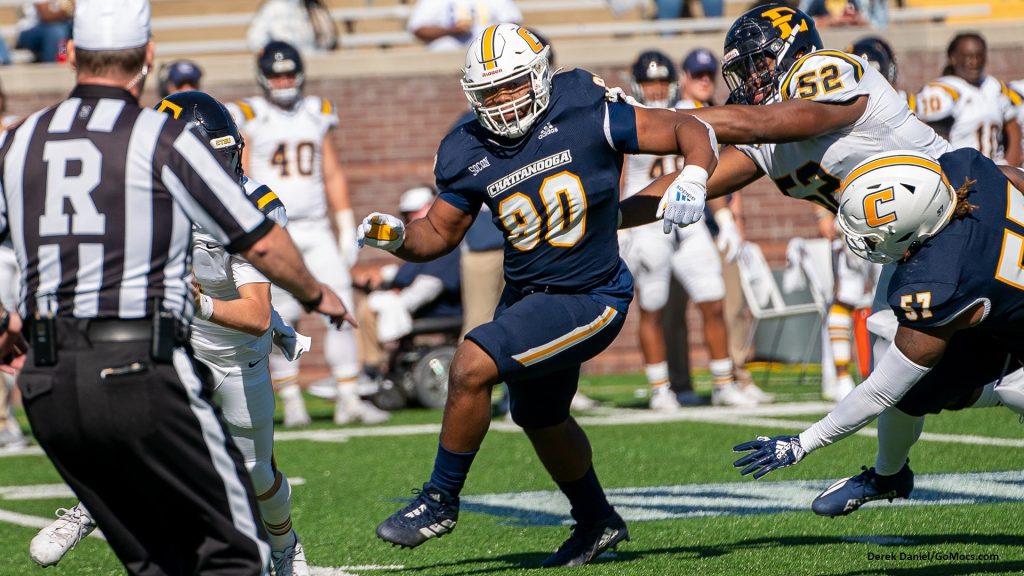 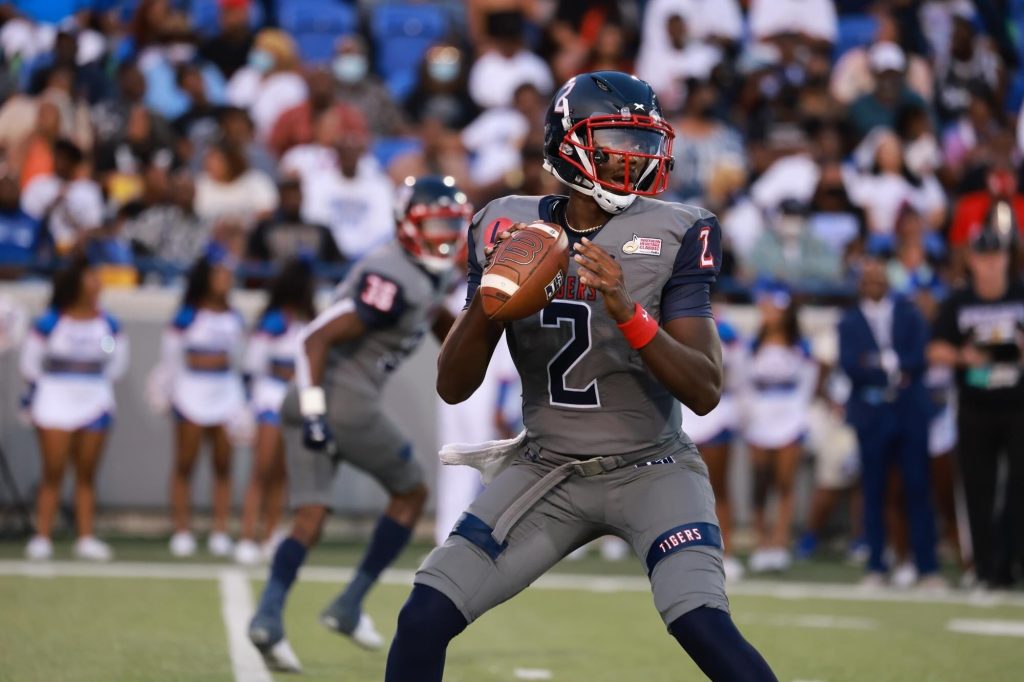 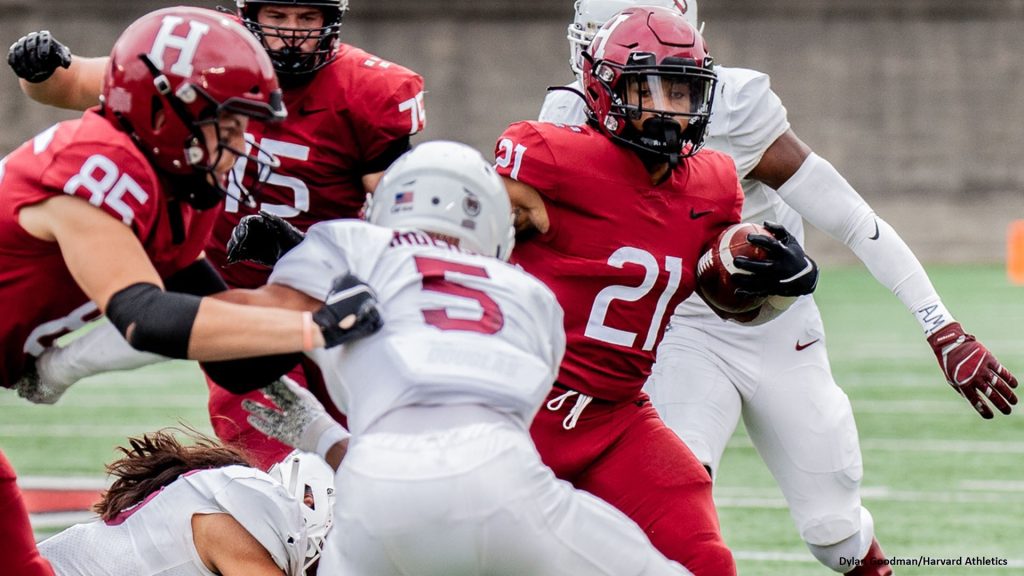