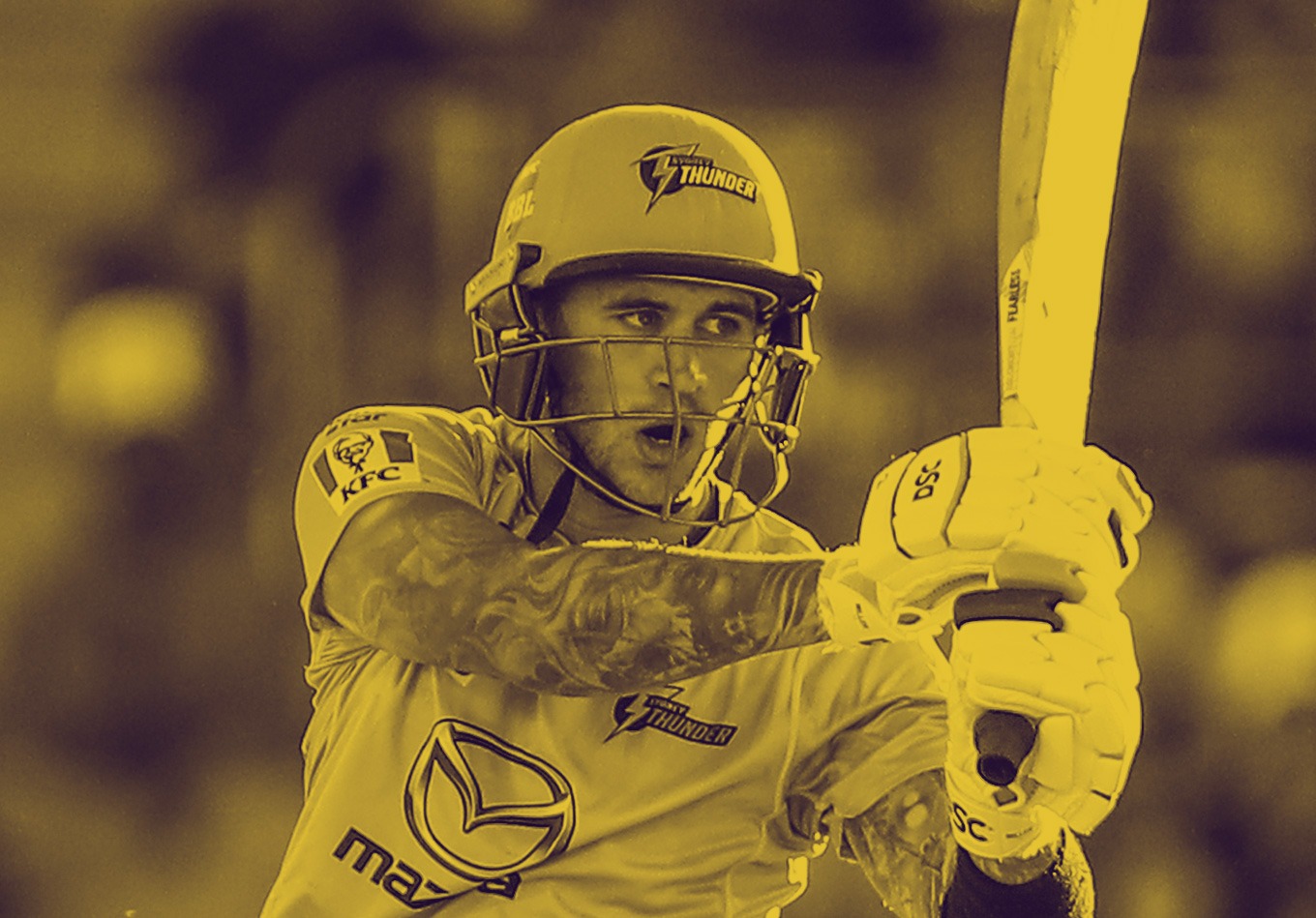 How Much Longer Can England Ignore Alex Hales?

We are set to see the ICC Men’s T20 World Cup later this year and according to the bookmakers, three sides have broken away as favourites to win the tournament – India, Australia and England. Whilst the latter of those three outfits head into the competition with a seemingly set pool of batting talent, one man from outside that ring-fenced group, Alex Hales, has jetted off to the other side of the world and made runs in one of the world’s premier T20 leagues.

Alex Hales has been exiled from England’s white ball setup since the spring of 2019, losing his place at the table during the leadup to their successful ICC Men’s Cricket World Cup campaign. In the meantime, he has been impressing Down Under for Sydney Thunder.

During the regular season of BBL|10, Hales posted almost 100 runs more than anybody else – he put up 535 across his 14 knocks. Anybody who has managed to watch the Englishman won’t be surprised to learn that he attained those numbers by employing a ‘Boundary First’ policy. Almost three-quarters of his runs at BBL|10 during the regular season came from fours and sixes – something we’ll address later on in the piece – and he averaged an impressive 41 in the process.

Hales was destructive in the opening fours overs of matches during the regular season for Sydney Thunder, comfortably logging more runs in the mandatory powerplay than any other batsman (258). What’s more, he was getting his team off to an absolute flyer. The Englishman’s strike rate at the beginning of his side’s innings was an intense 179 and over 82% of those powerplay runs were balls smashed to the boundary rope.

The 6ft 5in opener had a habit for getting his drive out in BBL|10, recording 185 runs when deploying that stroke in the round-robin phase which was the most scored by any man – he was also not dismissed a single time when using it.

The adage that a player is in nick when they are able to consistently time the ball off their drive is clearly apt when assessing the 32-year-old’s performances this season.

Sydney Thunder and Alex Hales appear to be a perfect match – almost a quarter of the total runs put up by the New South Wales franchise since BBL|09 have come from the Englishman’s long leavers.

For Hales, the fact he has been able to settle in for a significant period of time has clearly paid dividends. Despite being no stranger to the competition by the time he signed for the Thunder, Hales had only been able to register 15 appearances across three campaigns beforehand, featuring for three different franchises in that time. His outings in lime green have been his first real opportunity to make a sustained impression in the Australian T20 tournament.

It is fair to say Thunder will quietly be hoping that his prolonged absence from the international arena will mean he can appear in more games for their side. The number of runs Hales has been able to record since arriving in Sydney last season has coincided with a significant uptick in results. Sydney Thunder had only managed to reach the post-season once in their eight attempts prior to the batsman putting on their green jersey – managing to do so in BBL|09 and BBL|10 with Hales on the books.

Almost 50% of the runs put up by Hales for Sydney Thunder have come through the covers and mid-wicket. Given his proficiency with the drive, this will hardly come as a huge shock. What is more of a surprise to some perhaps, is that his runs are fairly equally distributed across his off and leg side over the last two BBL seasons, despite largely being perceived as a leg-side dominant batsman (46% off side vs. 54% leg side).

Hales is agonisingly close to surpassing Luke Wright as the BBL’s all-time leading overseas run-scorer, the expectation was for him to get there towards the end of BBL|10 but he’ll have to finish the job next time around. It really emphasises the impact he has made during his two-term stint at the Thunder, though. Hales requires 1,480 BBL runs to top that list and yet he has managed to register 1,119 of those required across the last two campaigns alone.

Big Bash – Most Runs By An Overseas Batsman:

The only vulnerability in his game during the current iteration of the Big Bash League has been against the short ball. Hales has got himself out to seven deliveries pitching back of a length or shorter at BBL|10, the most instances of any man this term. That in large part has been down to mistiming his pull shot, only a couple of men have been dismissed more this season using that mode of attack.

When it comes to performances out in the middle of late, it’s hard to question his credibility for further international honours. Furthermore, Eoin Morgan will no doubt be aware that Hales was the first man to log a T20I century for England, recording an unbeaten 116 at the 2014 T20 World Cup – a tournament that took place on the subcontinent, no less. With another edition of the showpiece event set to go ahead later this year in India, the skipper will no doubt be giving Hales serious consideration.

Hales finished as the top run scorer (543) in the Big Bash this year, making him the first overseas player to win that accolade in any edition of the BBL.

Fellow Englishman, James Vince, scored 95 in the final as he powered the Sydney Sixers to the title. Vince finished second behind Hales in the run scoring charts in BBL 10, scoring 537 runs at an average of 38.4 and strike rate of 144. It’s apparent that England are spoilt for choice when it comes to batting depth in white-ball cricket, but of the two, it is Hales’ approach to the game and his boundary rate that makes it seem as if he is more likely to make his way back into contention. The question is, will his ability be enough to bring him back in from the cold? 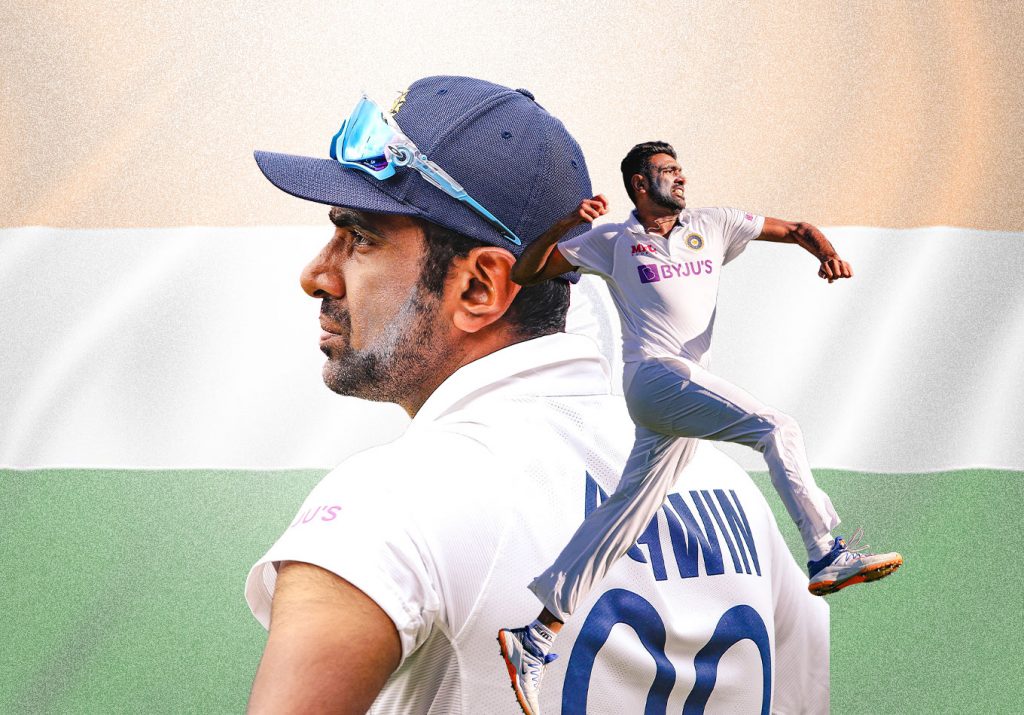 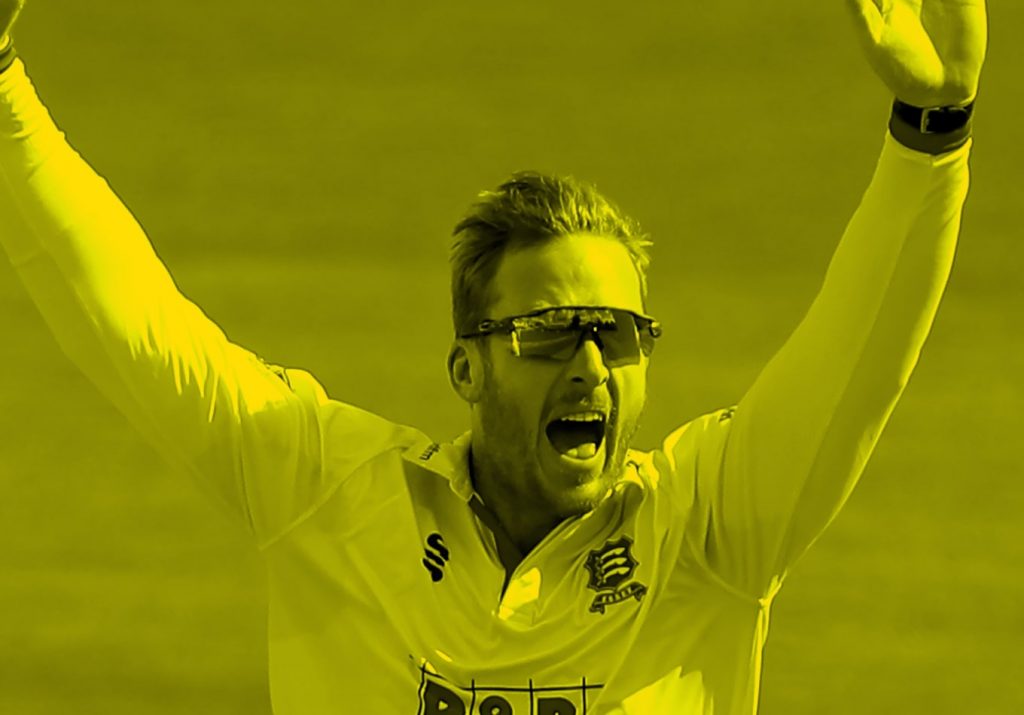 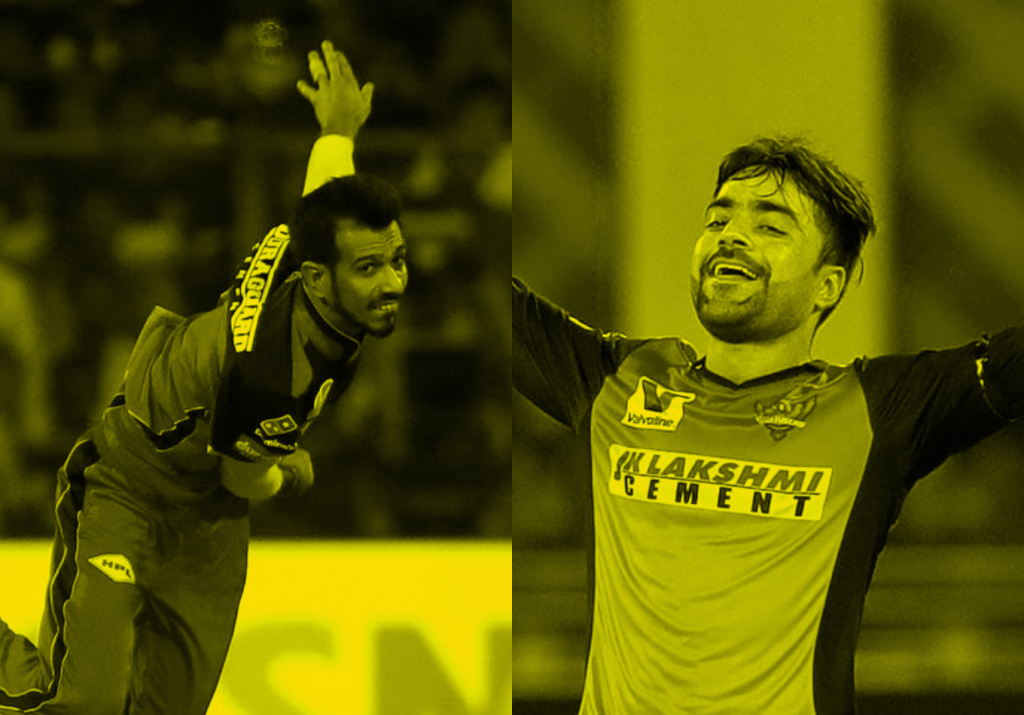