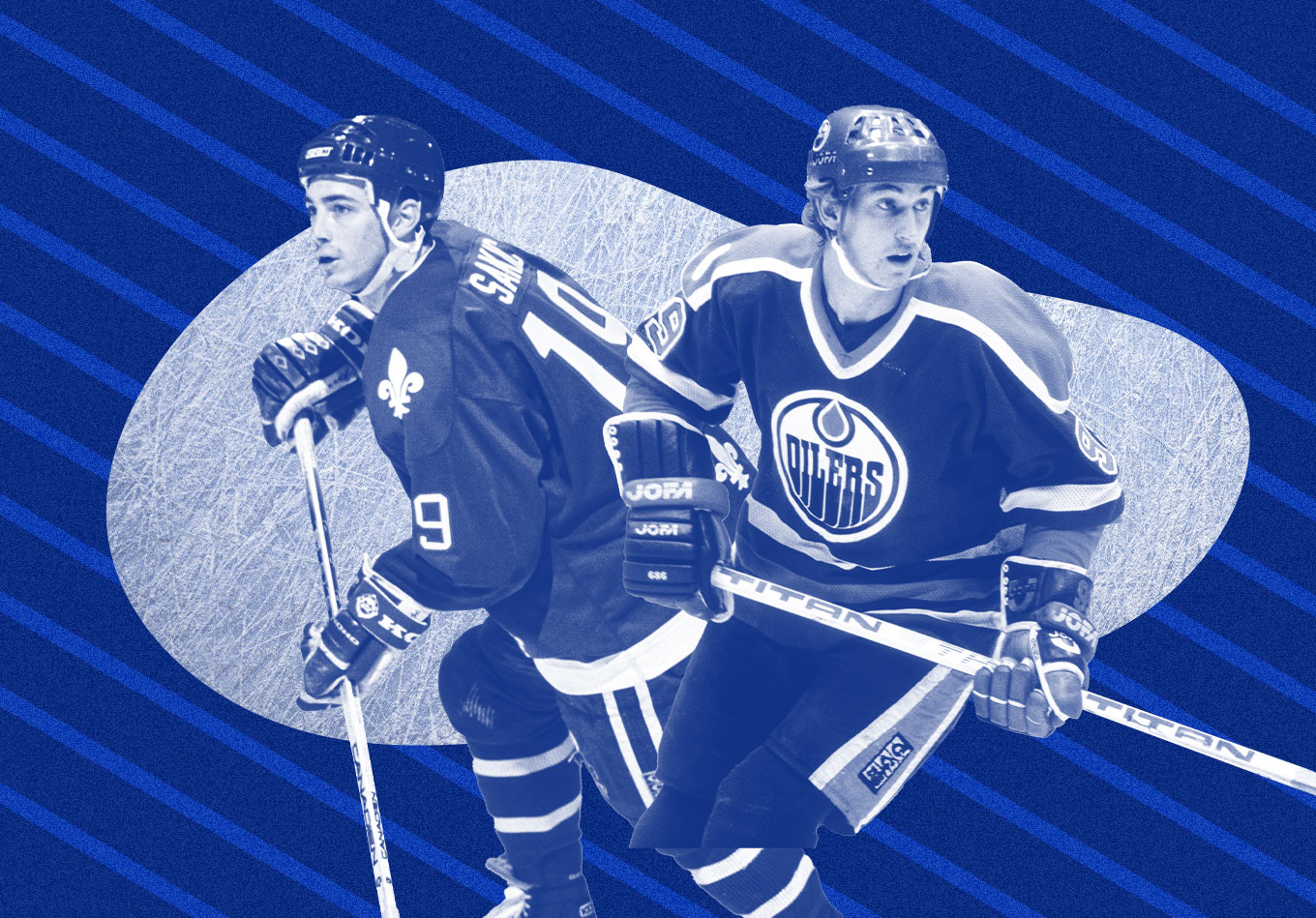 Clutch Skaters: It’s Time to Recognize the NHL’s All-Time Bests With the Game on the Line

For other major U.S. sports, we talk plenty about clutch performances. Hockey deserves the same, so here are the numbers to back you up in that argument as the postseason nears. Gretzky’s of course going to be up there, but some of the other names aren’t quite as obvious.

Does anything fuel the fire of sports fans quite like players’ performance in the clutch?

Plenty of observers, with limited data at their fingertips, have been known to offer variations of the following opinions:

“He scores all those points, but he never hits a big shot when they need one.”

“Game on the line, you know he’s gonna throw that interception that loses the game.”

“Of all those home runs he hits – they almost always come in blowouts when they don’t matter.”

Indeed the grandfather of this writer claimed that of Mike Schmidt’s 548 home runs, none of them had much to do with the Philadelphia Phillies’ winning a baseball game.

But it’s 2021. Information is more often available now than it was when Schmidt hit No. 548 in 1989. It allows us more reliable documentation of things like how players perform in critical late-game situations, which in turn allows us to convince our grandpas it’s time to complain about something else.

In football, we use statistics like fourth-quarter game-winning drives for quarterbacks and kickers’ field-goal success rate when attempting to change the lead late in a game to measure clutch players. We know exactly how successful LeBron James is when he drives to the bucket, when he pulls up at the 3-point line or when he goes to the free-throw line with a Lakers’ win hanging in the balance. And we sure know how many of Mike Schmidt’s homers – and everybody else’s – come with the game on the line.

It feels like hockey players don’t get the same recognition. It’s time for the same breakdown for the NHL – and we can do so dating to 1917.

Time to define the parameters. For the regular season, we’ve defined a “clutch goal” in the NHL as one that occurs in the final three minutes of the third period and either ties the game or breaks a tie. It might seem odd to eliminate overtime goals from the equation, but our goal is to level the playing field over the league’s long history, which has brought many changes to the overtime format. Most of NHL history prior to 1983-84 saw games end in 60 minutes, leaving no opportunity for players to add overtime winners or assists to their “clutch” totals. Subsequently, the awarding of points for overtime losses, and the reduction of manpower to 4-on-4, then the current 3-on-3, have made overtime goals more frequent and, frankly, not as important. We’ll exclude overtime goals from the regular-season numbers. . . and chuckle as we imagine Bobby Orr rushing the puck in a 3-on-3 OT!

But Orr’s not going to make the list regardless. The following are the all-time NHL regular-season leaders in clutch goals (note that all statistics in this article are through Wednesday):

It’s certainly no surprise to see Wayne Gretzky, the league’s all-time goal leader, high up on the clutch goals list. Apart from Gretzky, no others on our list rank among the NHL’s all-time top 10 in goals, though three others – Dave Andreychuk (15th), Teemu Selanne (12th) and Brendan Shanahan (14th) – rank in the top 15. Marian Hossa is the outlier, ranking 35th in career goals, though there is a common thread between the four players other than Gretzky: all won Stanley Cups, and all four were in the league for at least a decade before claiming that prize for the first time.

It was a similar story for Ray Bourque. In his case, 22 seasons before winning his only Cup in his final game. Bourque scored or assisted on 43 clutch goals, tied for second all-time in clutch points.

Joe Thornton is the one name on either list without a Stanley Cup on his resume, and he’s come up short despite playing on very good teams for much of his career. Consider that Thornton has played in 874 regular-season games in which his team has won – that’s tied for the fifth-highest total all-time – without having his name engraved on the Cup. Thornton’s clutch play has certainly contributed to that victory total.

The players on the above lists are Hall of Famers – or will be soon enough. All have played over 1,000 games and scored more than 1,000 points. By the sheer volume of their career production, it’s not surprising they’re among the leaders in clutch scoring.

We wondered, then, about players with a disproportionately high percentage of their production coming in critical situations. Using a minimum of 100 career goals, here are the results:

What’s interesting here is the numbers are skewed towards recent players. Matthew Tkachuk, David Krejci and Evander Kane are active, and Colin Wilson retired in January. Pat Falloon’s career spanned the 1990s and was largely a disappointment for a No. 2 overall pick. He played 575 games for five different teams, never putting up as many as 60 points in a season. Perhaps he would have lasted longer in one place had teams been aware of his clutch numbers.

The antithesis of Falloon, Krejci has spent his entire 15-year career in Boston, a consistent and respected offensive player. And a winner, too: The Bruins have a .639 points percentage in games Krejci has played in his career. To add to his regular-season clutch numbers, Krecji has registered four overtime points in the postseason.

And speaking of playoff games, we were naturally curious to know which NHL players have recorded the most goals and points in clutch situations in Stanley Cup playoff history. For the playoffs, we included overtimes, as the OT rules for postseason have remained consistent in league history. The leader in both goals and assists is overtime hero Joe Sakic.

As expected, we again see Gretzky on a list of clutch performers. Gretzky doesn’t lead either of these categories, nor is he the all-time leader in percentage of postseason goals or assists coming in the clutch, but he is very much connected to the player who is.

Martin Gelinas scored four of his 23 postseason goals (17.4%) and notched nine of his 56 playoff points (16.1%) in those critical situations. Using minimums of 20 goals and 50 points, those are the highest percentages in postseason history. Until we unearthed those numbers for Gelinas, we were fully under the impression that his only claim to fame in the NHL was being traded from Los Angeles to Edmonton – before he had ever skated in an NHL game – as part of the 1988 deal sending one Wayne Gretzky the other way. 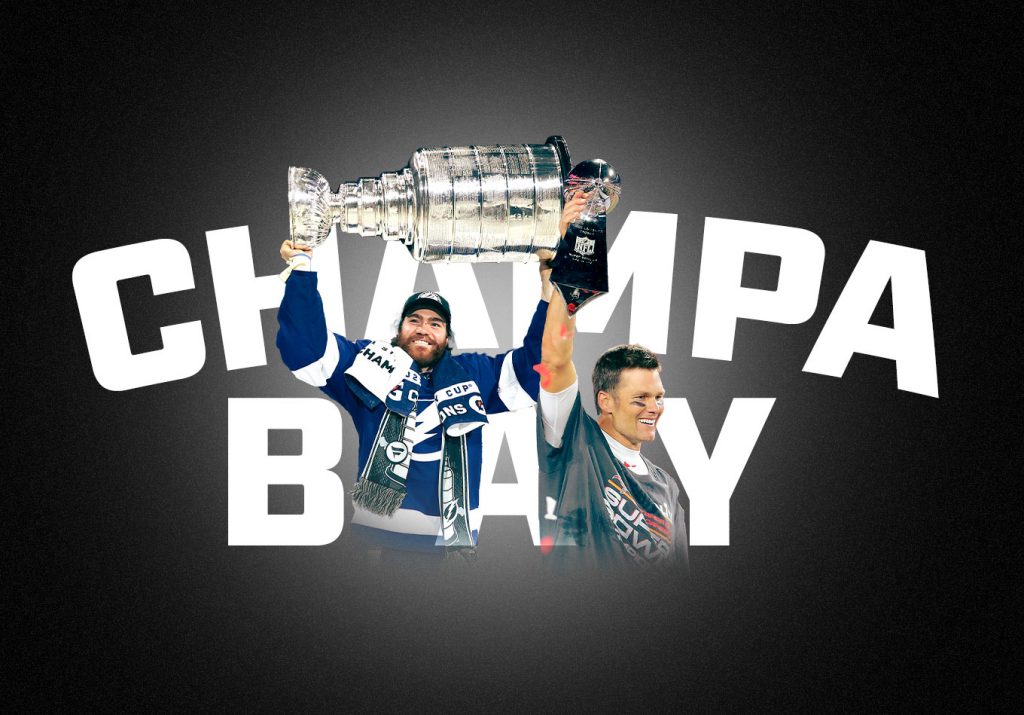 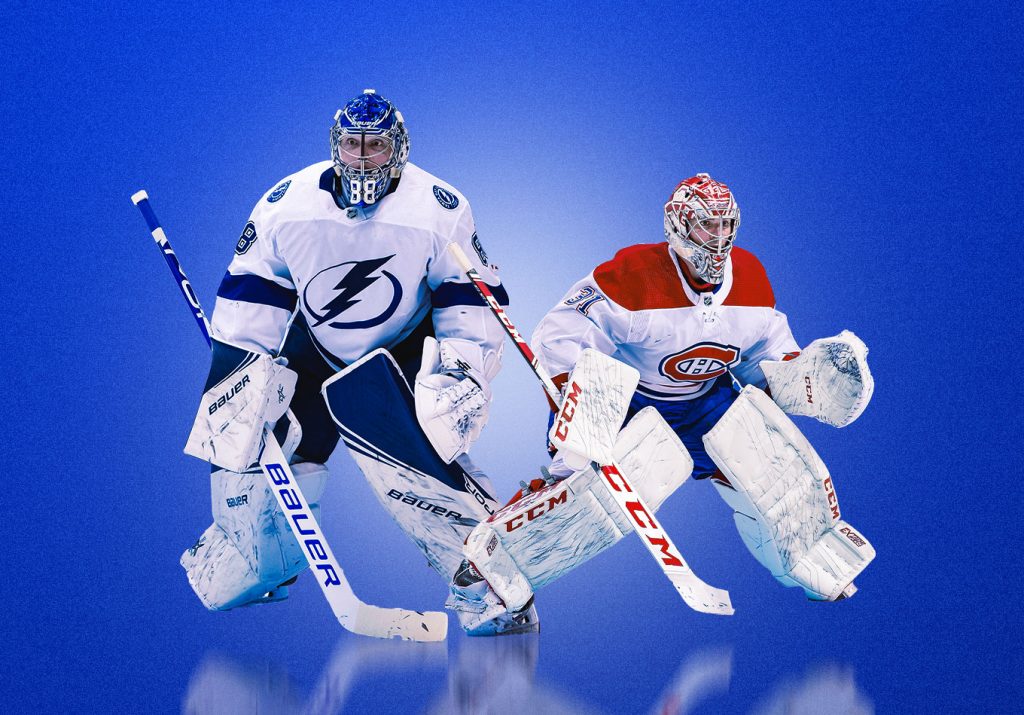 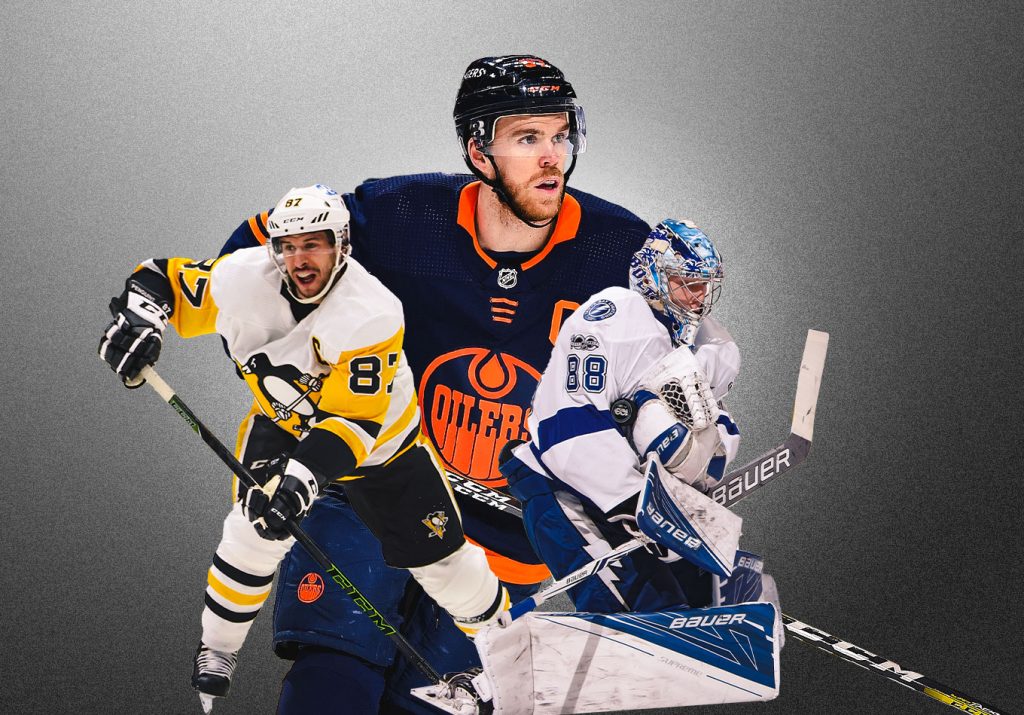