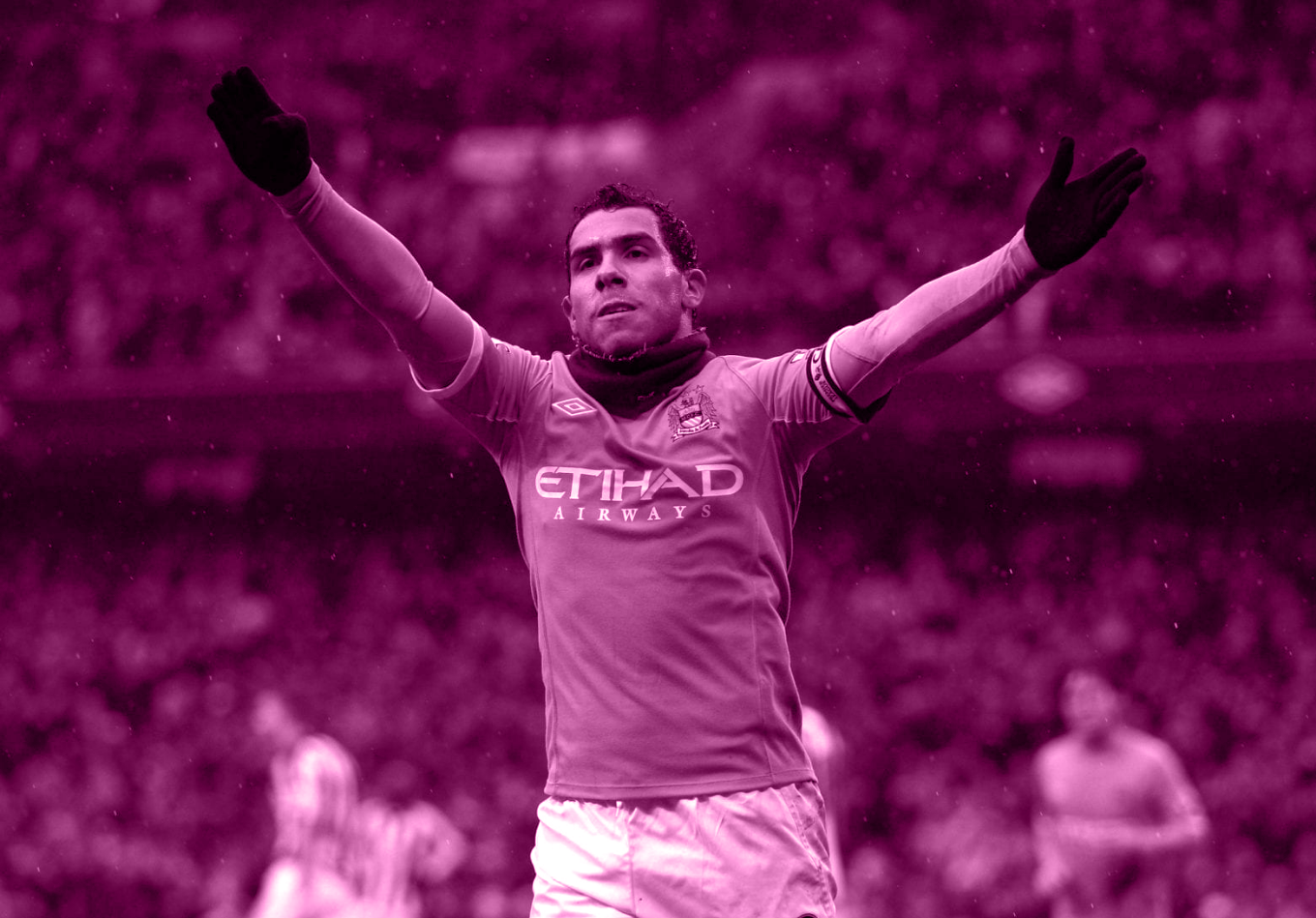 In May 2020, Match of the Day ran a poll for fans to decide the most memorable games in Premier League history. Newcastle United 4-4 Arsenal came in fourth.

There have been 11,101 matches played in Premier League history and this is the only one to see a team come from four goals behind and salvage a point.

Arsenal led 4-0 after 26 minutes thanks to goals from Theo Walcott, Johan Djourou and a brace from Robin van Persie and quite simply put themselves in to cruise control. 50 minutes in, referee Phil Dowd dismissed Abou Diaby after a scuffle with Joey Barton (obviously) and the game began to turn in Newcastle’s favour. The Magpies went on to score four goals in the final 22 minutes to recover a remarkable point, with the equaliser coming via Cheick Tiote’s only Premier League goal in 138 appearances.

We’ve gone back to extract the expected goals data from that game (#exclusivecontent), which suggests Arsenal could have considered themselves very fortunate to be four goals up. Newcastle’s first goal shifted the momentum and in the final quarter of the match, they peppered the Gunners’ goal with chances – albeit two of them from the penalty spot.

In a very 2011 process, Arsenal midfielder Jack Wilshere was quick to lay the blame with Dowd from his BlackBerry within hours of full-time.

Overall, there have been 63 Premier League games that have seen a side hold a four-goal lead at half-time. This was the only one that didn’t see that team win the game and it just feels natural that Arsenal hold that honour.

⏪ The late Cheick Tioté scored THAT goal as Newcastle United pulled off one of the greatest @premierleague comebacks against @Arsenal at St. James’ Park.

Relive that, and some other memorable clashes against the Gunners, here: https://t.co/ODouS4b0Iu #NUFC pic.twitter.com/6W2dfQzuF4— Newcastle United FC (@NUFC) August 7, 2019

You’d have thought that Newcastle’s rousing comeback would give them the confidence to go on and feel like they could do it against anyone. It didn’t. In the 35 games across the next two years that they went behind in, they won just eight points from losing positions (W0 D8 L27).

The 5.30 Premier League teatime slot was given to Wolverhampton Wanderers v Manchester United on February 5th. Fans would have been sitting down still processing the carnage that occurred earlier in the day as ESPN screened the top versus bottom clash.

United travelled to Molineux with a five-point lead at the top of the Premier League and on a 29-game unbeaten run – their best run of results in the league since September 1999. They hadn’t lost in eight months and knew that a victory in this game would see them go 30 league games without a defeat for the first time in their history as a top-flight club.

An injury to Rio Ferdinand in the warm-up didn’t help but following Nani’s 3rd minute goal it seemed as if the routine United victory would come as expected. Mick McCarthy’s Wolves had other ideas.

Ferdinand’s absence was felt, as Wolves scored two goals from set-piece situations via George Elokobi and Kevin Doyle before half-time. They held on to the lead to secure a memorable win.

Astonishingly, this is the last time in the Premier League that a team bottom of the league defeated a team at the top of the league:

You’ll notice that Wolves had managed this exact feat once before against Manchester United, back in 2004 thanks to Kenny Miller’s strike in a 1-0 win.

Back then Wolves still finished bottom, but Manchester United ended up in third place and 15 points behind leaders Arsenal. Fergie’s side didn’t make the same mistake this time around and won the league, while this win helped Wolves avoid relegation by a single point in 2010-11.

Earlier that day, 19th placed Wigan Athletic had defeated ninth place Blackburn Rovers. That 4-3 win meant that the bottom two clubs sealed wins against two top-half sides on the same day – something else that hasn’t happened in the 10 years since.

Carlos Tevez celebrated his 27th birthday on February 5, 2011. What better way to mark the occasion than a first-half treble in the Premier League?

The Argentine became just the second player to score a hat-trick on his birthday in the Premier League, after Jimmy Floyd Hasselbaink managed the feat in Chelsea’s win over Wolves in March 2004 – it hasn’t been done since.

Tevez went one better than Hasselbaink, scoring all three of his goals inside the first-half and by the 39th minute he had the match ball as an additional present.

This match also saw the Premier League debut of Abdul Razak. “Who?” I hear you cry.

The Ivorian midfielder went on to play 14 minutes across five Premier League games during his career – all for Manchester City. He ended on the winning side in all five of those matches and as a result he has played the most matches whilst having a 100% winning record than any player in the history of the competition. Put some respect on that name.

Knowing Me, Knowing You: Saha

Louis Saha was another player who must look back fondly on Saturday February 5th, 2011. The French striker scored his only Premier League hat-trick on this day but wasn’t content with scoring just three goals – he scored four as Everton beat Blackpool 5-3 at Goodison Park.

Saha’s four goals came from six shots with an xG total of just 1.6 and he is still the top goalscorer in Premier League history against Blackpool thanks to these four goals – a fact that is unlikely to change any time soon.

57% of his Premier League goals in 2010-11 arrived in this single 86-minute appearance and he went on to score just five more goals in his remaining 43 games in the competition.

The Huth is on Fire

Sunderland looked to be headed to a great away win at Stoke City in the lunchtime kick off on this day, but Robert Huth had other ideas. With five goals and a comeback victory in this match, it very much set the scene for the day.

It was the German central defender that sent Sunderland packing with two goals in the final seven minutes to turn the game around in Stoke’s favour. These goals were the fifth and sixth of Huth’s Premier League season and the last he netted in 2010-11.

Only three central defenders have scored more goals in a single Premier League season than Huth did that campaign for Stoke:

Tony Pulis’ side scored all three of their goals from set-piece situations in this match, with Huth also assisting John Carew’s opener following a long throw. Across the whole of 2010-11, only Newcastle (20) scored more set-piece goals than Stoke (19) excluding penalties.

Looking at the xG data, I think it’s fair to say that Stoke deserved their late victory that afternoon.

John Pantsil ended his career on 91 international caps for Ghana, a tally that only two players have bettered. His Premier League club career wasn’t so illustrious.

On this day in 2011, Pantsil scored his third own goal of the Premier League season for Fulham, despite only playing in his 16th match of 2010-11. Whites’ boss Mark Hughes had obviously seen enough of the Ghanaian and substituted him off in the 62nd minute of this draw – he was never seen again in the Premier League.

Only seven players have scored three or more own goals in a single Premier League campaign, with Martin Skrtel (2013-14) and Lewis Dunk (2017-18) leading the way on four for their respective clubs. However, of these seven players, Pantsil easily ousts them in terms of average minutes per OG, with the defender sending the ball in to his own net every 448 minutes on average in 2010-11.

Pantsil was known for doing a lap of honour at the end of games. I haven’t double checked, but I don’t think he did one after this performance.

With 41 goals scored on Saturday February 5, 2011 in the Premier League, it means that only one day in the history of the competition has produced more goals.

Since we have shot data available in the Premier League from 2003-04, this day was the second-most clinical in recorded history, with 17% of shots being scored.

All eight of the games played on this day saw at least three goals scored. It was the first time since May 11, 2003 that as many as eight games have seen 3+ goals and it’s only happened once since then (September 26, 2015).

The chaos seemed to spread across England, as the top four tiers averaged 1.62 goals per game on this day. That was the highest average of a day of 50+ games for nine and a half years and since September 17, 2002 (1.63).

Half of the eight games on this day produced a comeback victory, with another two seeing a side come from behind to salvage a draw:

Only one day in Premier League history has seen more points recovered and more wins from losing positions, this was Boxing Day 2013.

This single day epitomises the brilliant, chaotic nature of Premier League football. Most of the time we’ll see the big clubs win, small clubs lose, teams hold on to comfortable leads, players keep their heads and defenders avoid smashing the ball into their own net. However, there’s always those days where football is at it’s unpredictable best. Saturday February 5, 2011 was one of those days. 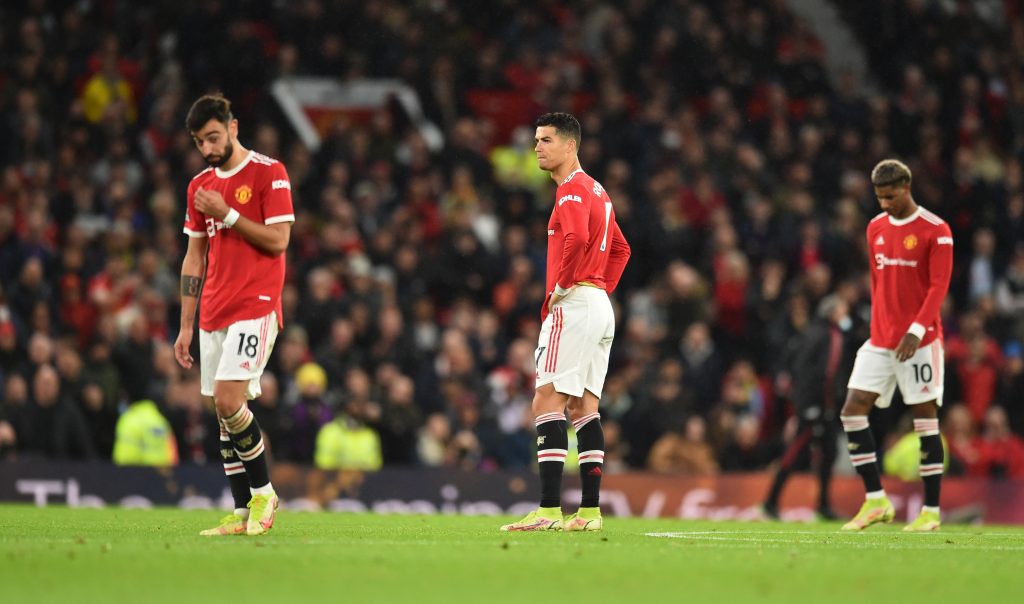 The Data Day No. 11: Our Rolling Football Blog 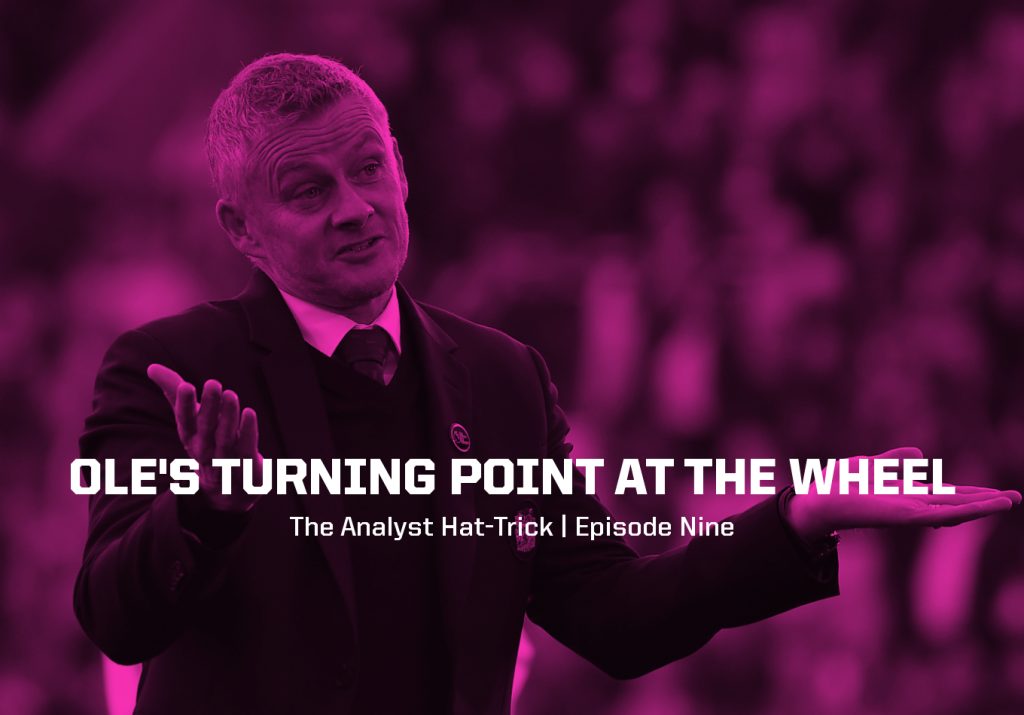 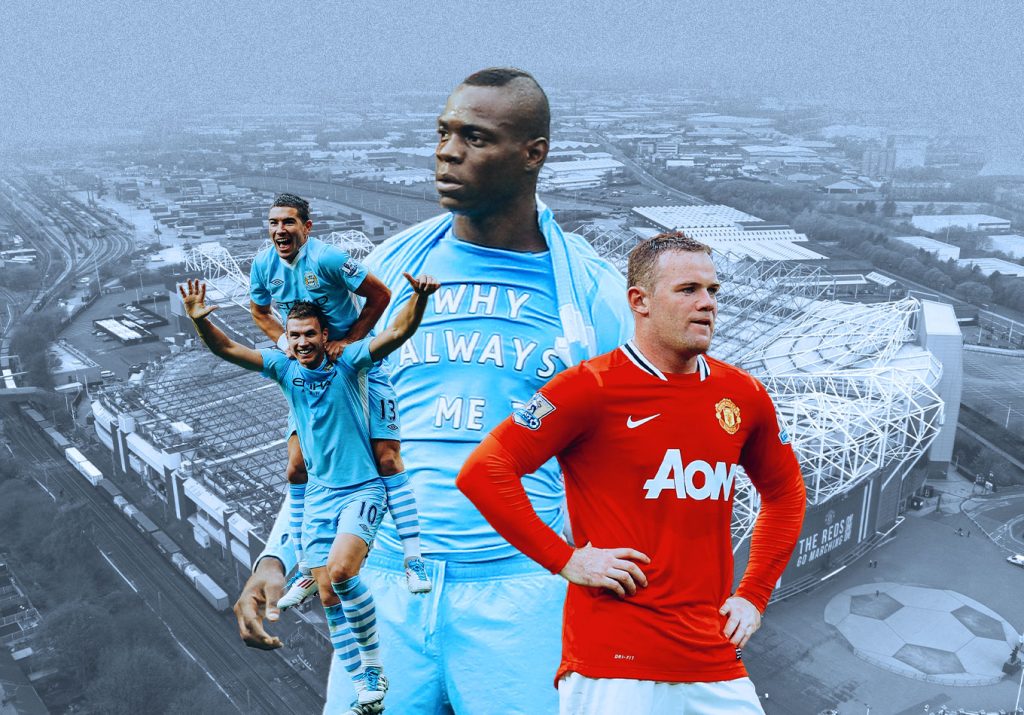