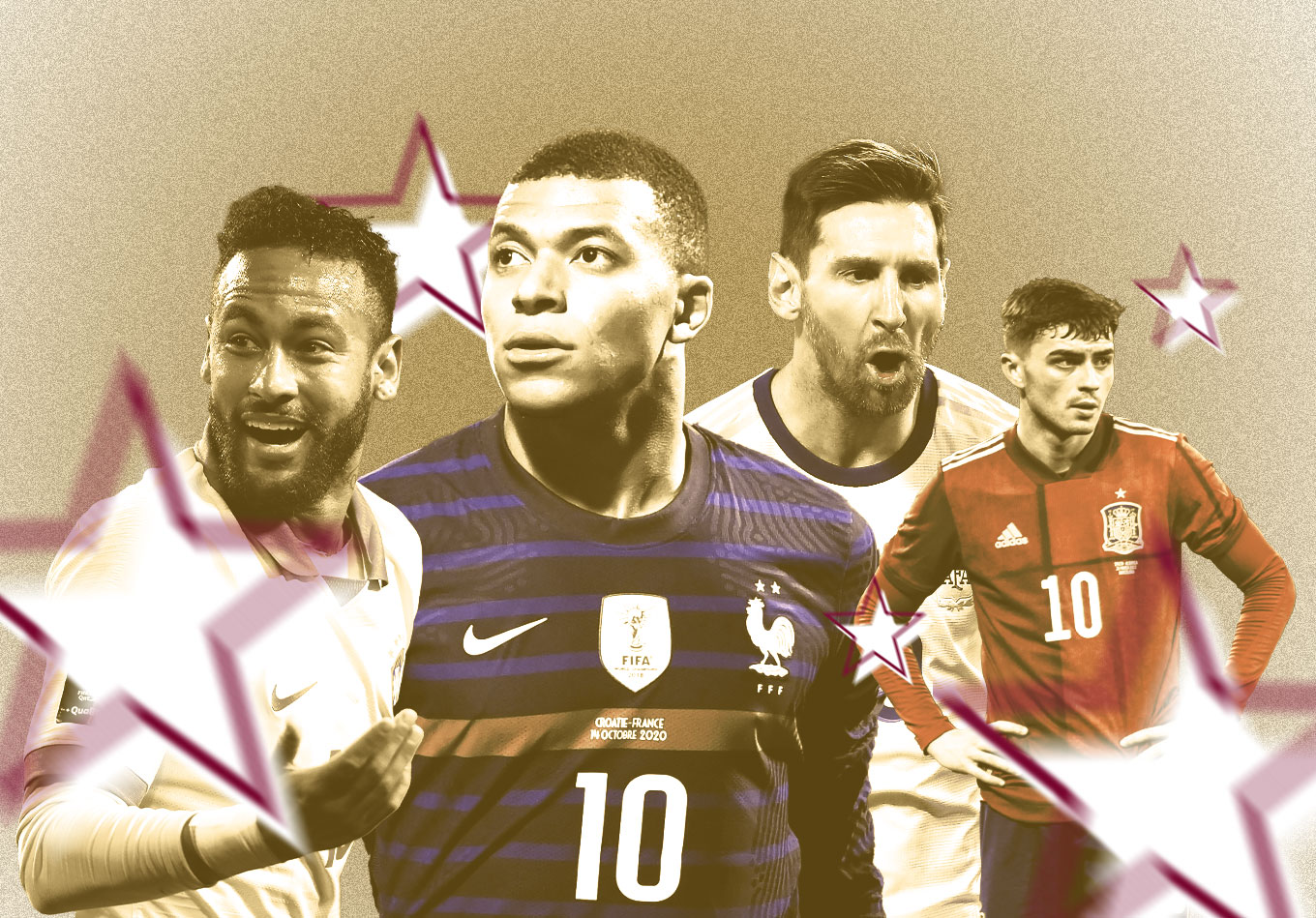 We preview the FIFA World Cup 2022 groups, looking at the key stories from the our predictions ahead of the tournament in Qatar.

The 2022 World Cup is finally here, with the tournament in Qatar being the first held in the months of November and December since the first World Cup finals in 1930.

The 22nd men’s FIFA World Cup tournament will see 32 teams battle it out in the group stage after qualifying via five different regions – Asia, Africa, South America, North America/Central America and Europe (no nation from Oceania qualified). From there, 16 will make it through to the knockout stages.

We’ll be providing unique data-led content all throughout the tournament, from when the tournament kicks off with the group stage, across the round of 16, quarter-finals, semi-finals and all the way through to the final on 18 December at the Lusail Iconic Stadium.

We’ll cover the big question marks ahead of the World Cup 2022 groups:

Ahead of kick-off on 20 November at Al Bayt Stadium when hosts Qatar face Ecuador, we look at our World Cup predictions for progression from each of the groups into the last 16 via our esteemed supercomputer – which teams do we expect to win or finish in second place in each group?

You can find our World Cup 2022 group stage predictions via the links below: