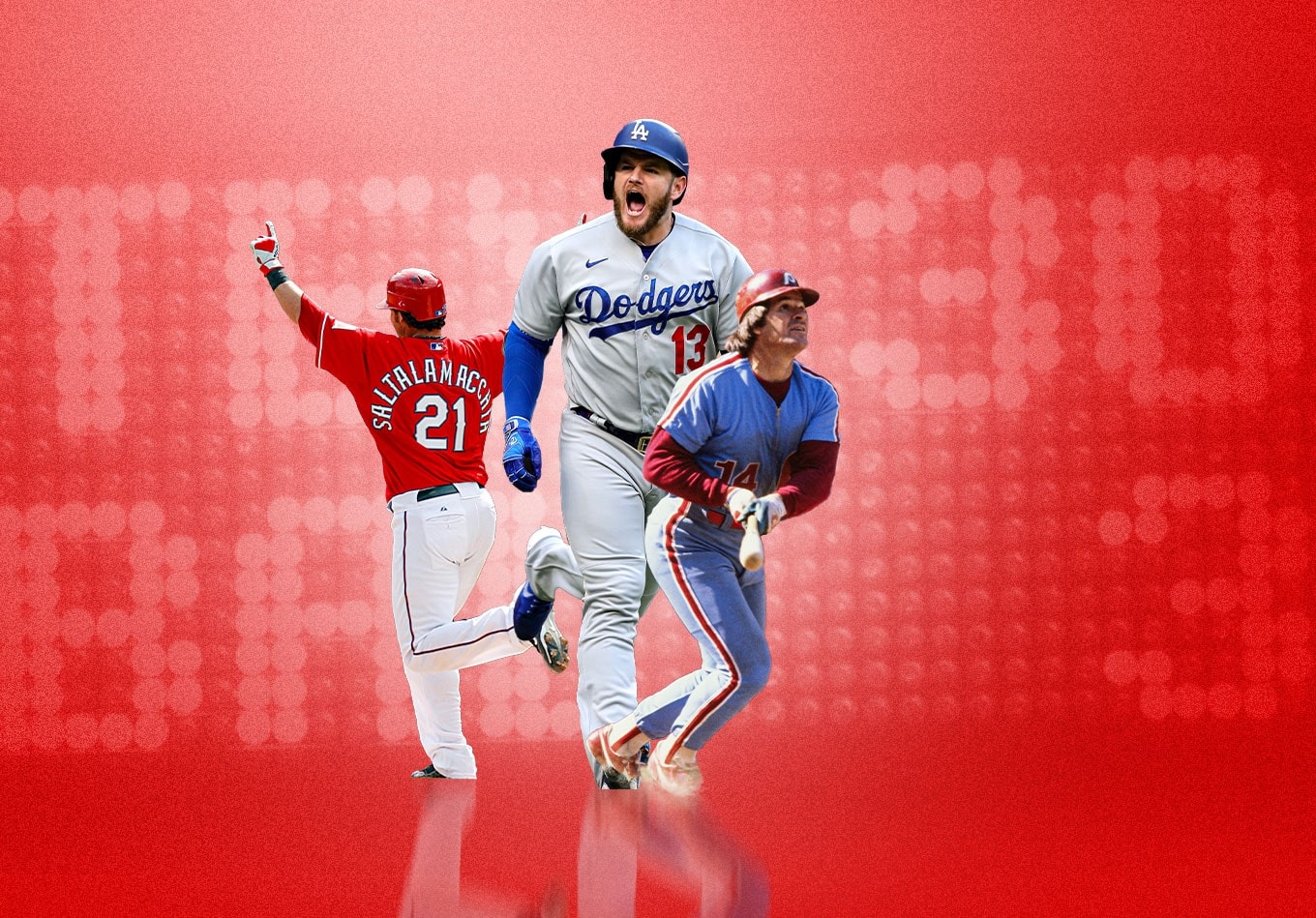 Major league hitters are swinging for the fences like never before.

Many sluggers in recent years have reengineered their swings to help put runs on the board in the most efficient way possible. There are more home runs in today’s game than there were during the steroid era, with six of the seven highest homers-per-game rates taking place between 2016-21.

We decided to open up the record book and look back at some of the greatest offensive performances of all time. So here’s a look at which records were set in recent years and which have stood the test of time.

Most Runs Scored by One Team (Modern Era):

The Orioles actually led 3-0 after three innings but it was all downhill from there. Texas scored five runs in the fourth inning before adding nine more in the sixth. And if you thought the Rangers would ease off the pedal holding a 14-3 lead in the eighth, that wasn’t the case. They scored 10 runs in the eighth (which included both a grand slam and a three-run shot) and six more in the ninth! Their 30 total runs came off of 29 hits and six homers. The Rangers technically weren’t done scoring for the day, either. The 30-3 rout was the first game of a doubleheader and Texas put up nine more runs in the second contest just a few hours later.

Of course, technically the MLB record belongs to the Chicago Colts (now the Chicago Cubs). Chicago scored in every inning of the game and got six hits and a home run out of shortstop Barry McCormick. You remember him, right?

Most Total Runs Scored in a Game:

We’ve got to go back nearly 100 years to get to the highest-scoring MLB game of all time. Strangely enough, the Cubbies only scored in four innings and went for just one run in two of them. The second and fourth innings, though, were offensive explosions. Chicago scored 10 runs in its second trip to the plate and went for 14 runs two innings later. Philadelphia only threw two pitchers that day, with Jimmy Ring surrendering 16 runs and reliever Lefty Weinert giving up 10 (only 14 runs were earned). The Cubs led 26-9 after seven and the Phillies came relatively close to an epic comeback victory after scoring eight in the eight and six in the ninth to make this look more like an NFL final.

The only other regular-season game in which both MLB teams scored more than 20 runs came between the same two teams and was played in the same ballpark.

We detailed the whole history of this Phillies-Cubs matchup earlier, but we’ll give you the summary here. The Cubs never led in the baseball game but kept it close the whole way. They fought back from 7-0, 17-6 and 21-9 deficits to send the game to extras before losing 23-22 in 10 innings. Dave Kingman smacked three homers for the Cubs, while perennial All-Star Mike Schmidt hit two for the Phillies – including the game-winner in the 10th. In all, there were 45 runs off of 50 hits in a thriller at the Friendly Confines.

Most Runs Scored by One Team in One Inning (Modern Era):

Red Sox outfielder Gene Stephens had quite the seventh inning. When your team scores 17 times in one inning (as Boston did), you’re bound to come up to the plate a few times. All Stephens did was go a cool 3 for 3 to become the first American League player to get three hits in the same inning. It turned out to be the only occurrence of the 20th century (Johnny Damon did the same, but not until 2003). The Red Sox got 14 hits and drew six walks in their record-breaking inning.

Three other players in Major League history smacked three hits in one inning and all three accomplished the feat in the same inning of the same game. We’re obviously talking about Tom Burns, Fred Pfeffer and Ned Williamson in the seventh inning of the Chicago White Stockings-Detroit Wolverines game on Sept. 6, 1883. Chicago tallied 18 runs off of 18 hits against the now-defunct Wolverines (the White Stockings are the present-day Cubs).

Most Total Runs Scored in a Playoff Game:

Boston kept its foot on the gas for the entire night. The Red Sox scored in every inning but the sixth (they did not bat in the bottom of the ninth) and never scored more than five runs in a single frame. They not only put up the most runs ever by a team in the playoffs, but the 30 combined runs between the teams are also the most in postseason history. Five members of the Red Sox went for three hits or more and John Valentin hit two homers on the night.

Most Runs Scored in One Inning of a Playoff Game:

Already down 2-0 in the best-of-seven NLCS, Los Angeles wasted no time to get back on track in this one. The Dodgers’ 11-run inning came in the top of the first, powered by a Joc Pederson three-run shot and a Max Muncy grand slam. The Dodgers went on to win the game 15-3 before taking the series in seven games and eventually defeating the Tampa Bay Rays in the World Series.

Most Total Home Runs Hit in a Game:

This was an absolute slugfest at Citizens Bank Park, with Arizona and Philadelphia’s hitters combining for 13 homers on a record-breaking night. There were four home runs hit by the end of the first inning, six sandwiched between the second and eighth and three more in the ninth. The multi-homer games belonged to Scott Kingery of the Phillies and Eduardo Escobar and Ildemaro Vargas of the Diamondbacks.

Most Home Runs Hit in a Game by One Team:

The Blue Jays are the only team to ever hit 10 homers in one game and they even accomplished the feat before steroids took over baseball. It was just your average September night in Toronto when the ball was flying off the bat. Ernie Whitt hit three dingers for the Jays, while Rance Mulliniks and George Bell had two of their own. By the end of the night, the Blue Jays emerged as 18-3 victors. 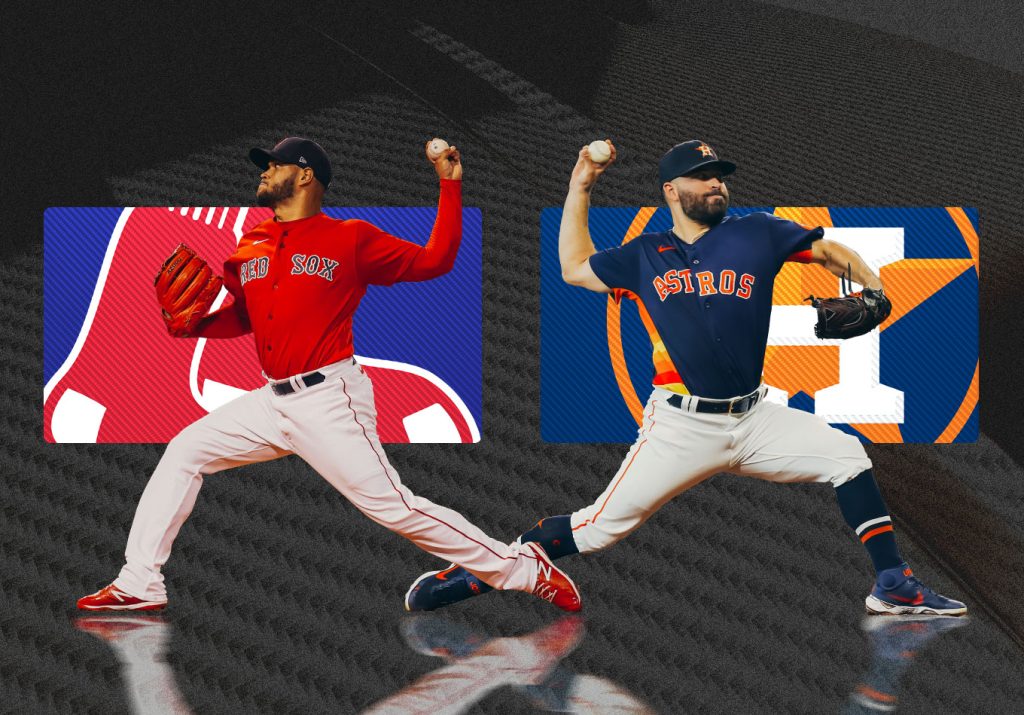 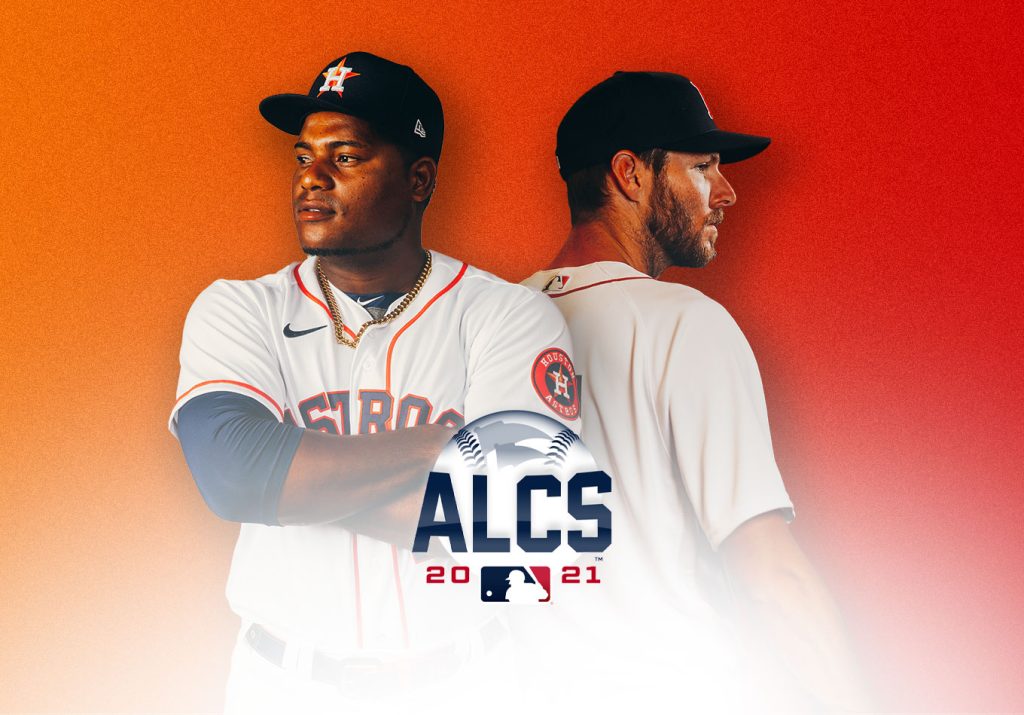 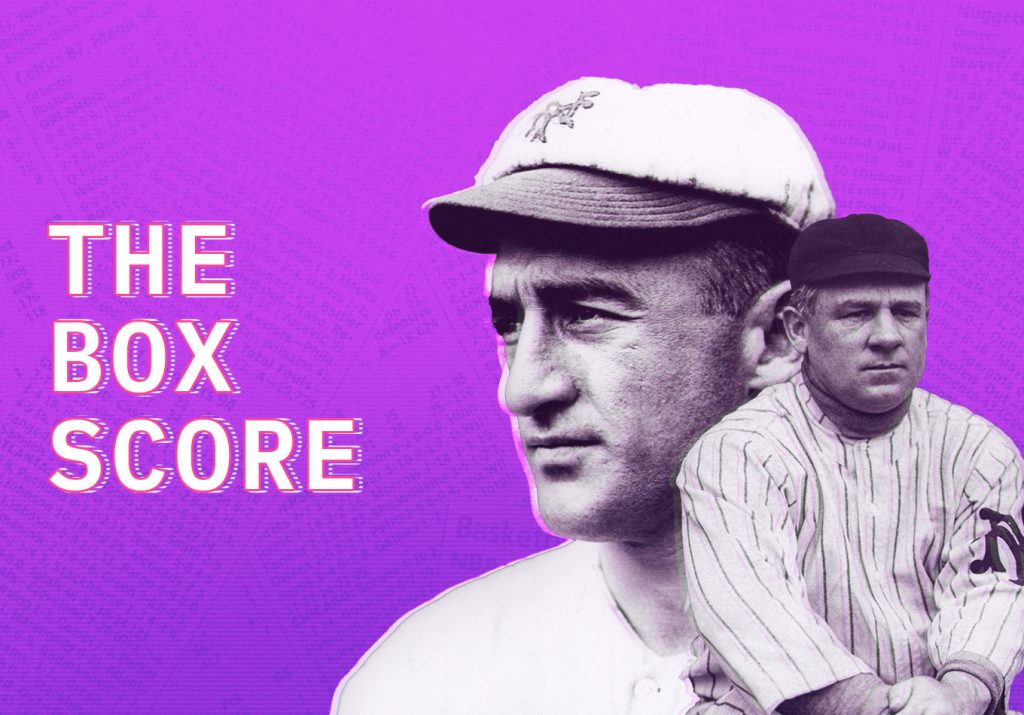 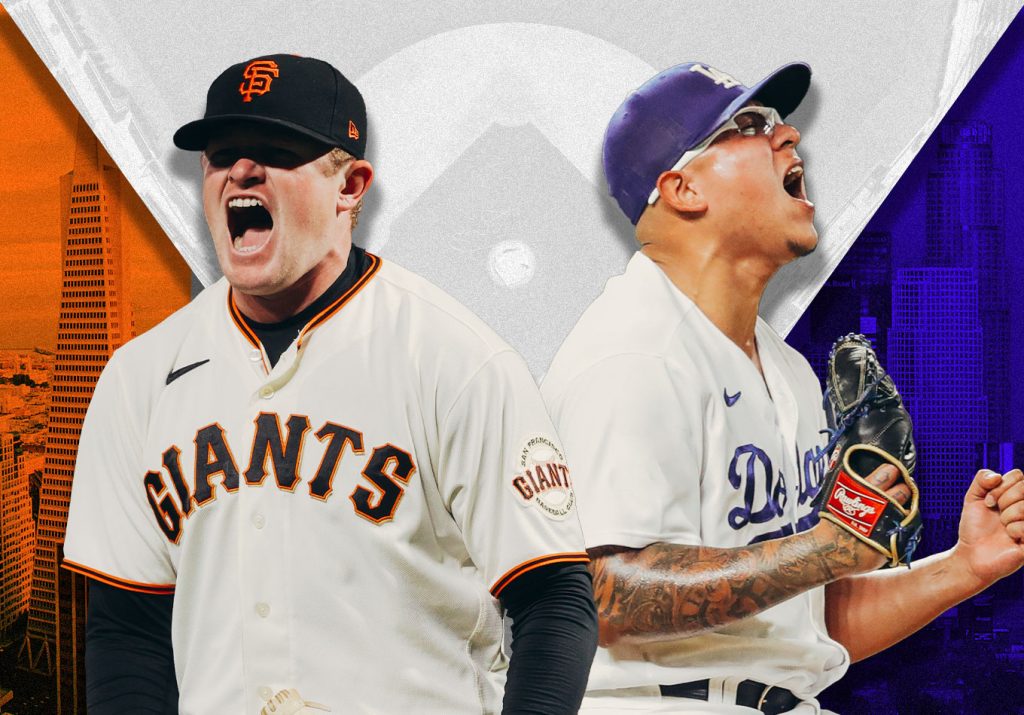