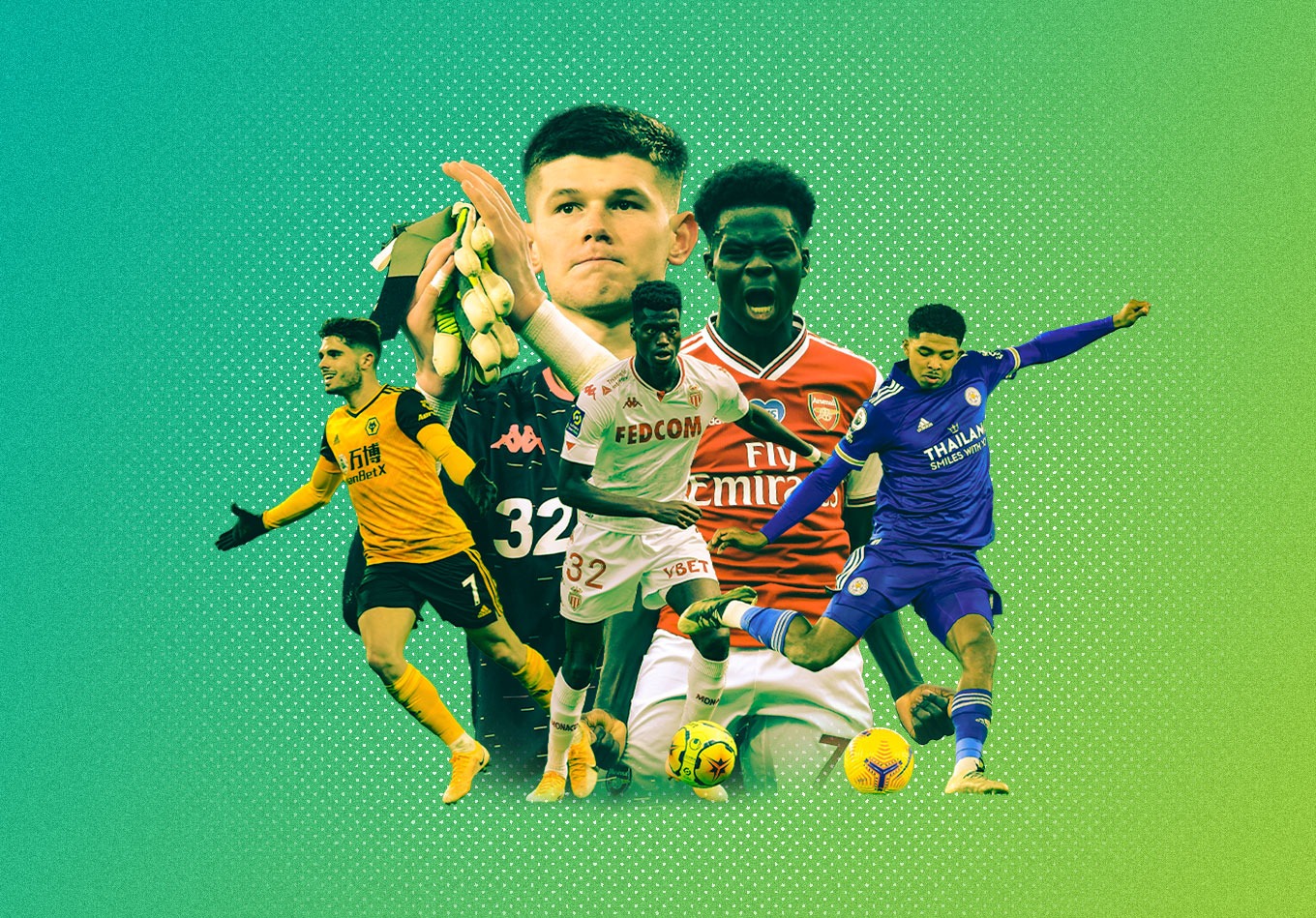 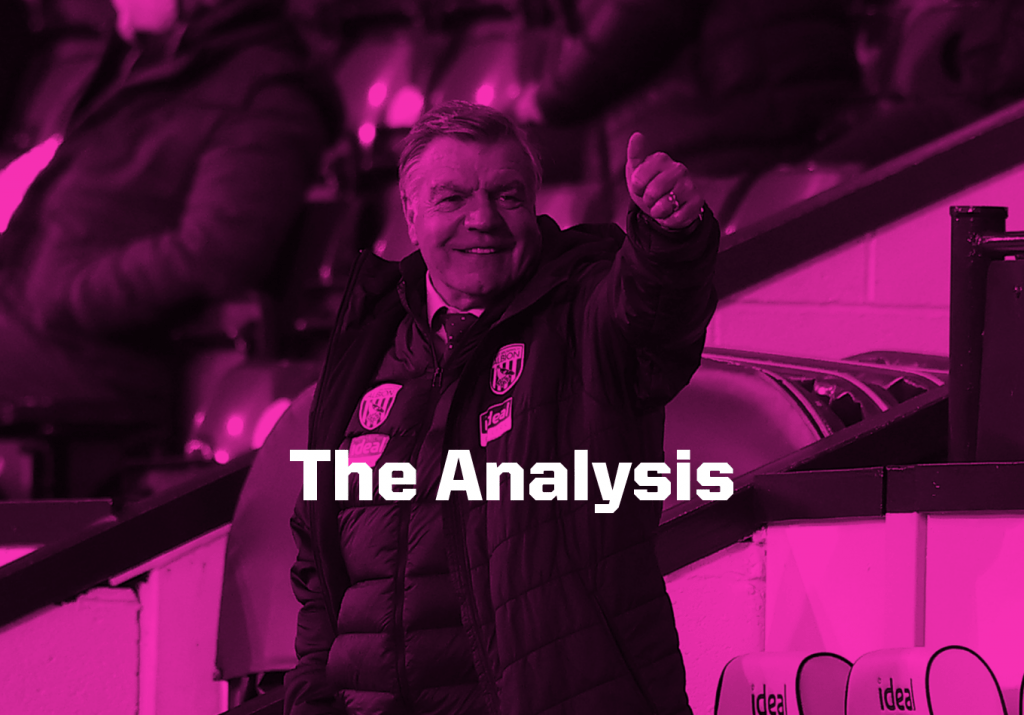 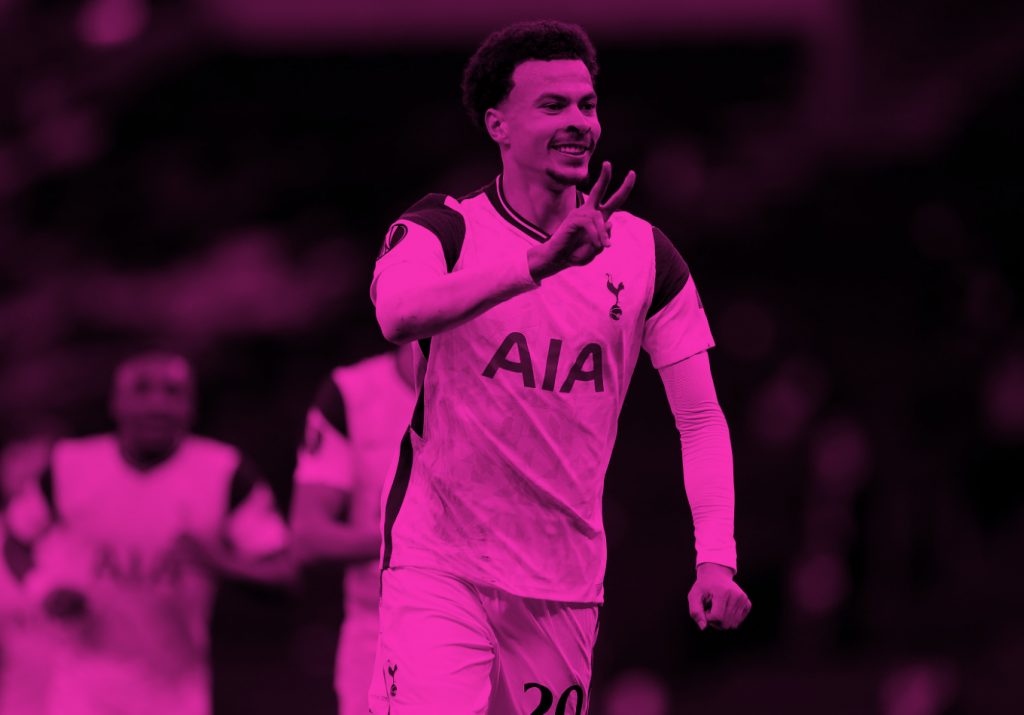 Alli or Nothing: A Dele Retrospective 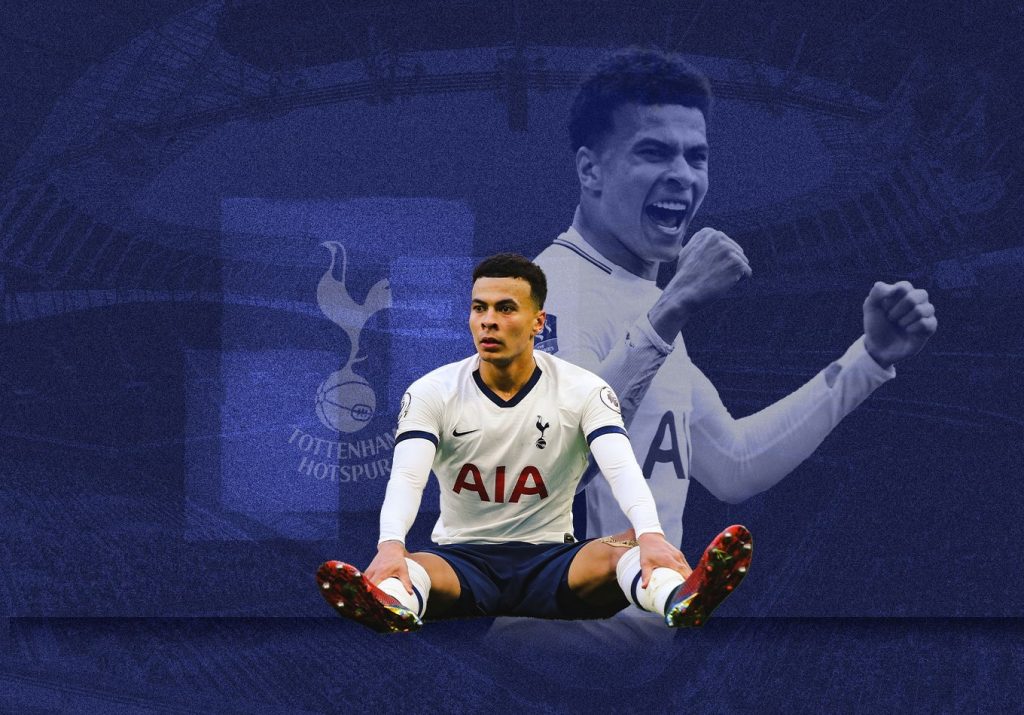 Alli or Nothing: The Space Invader Lost in Time