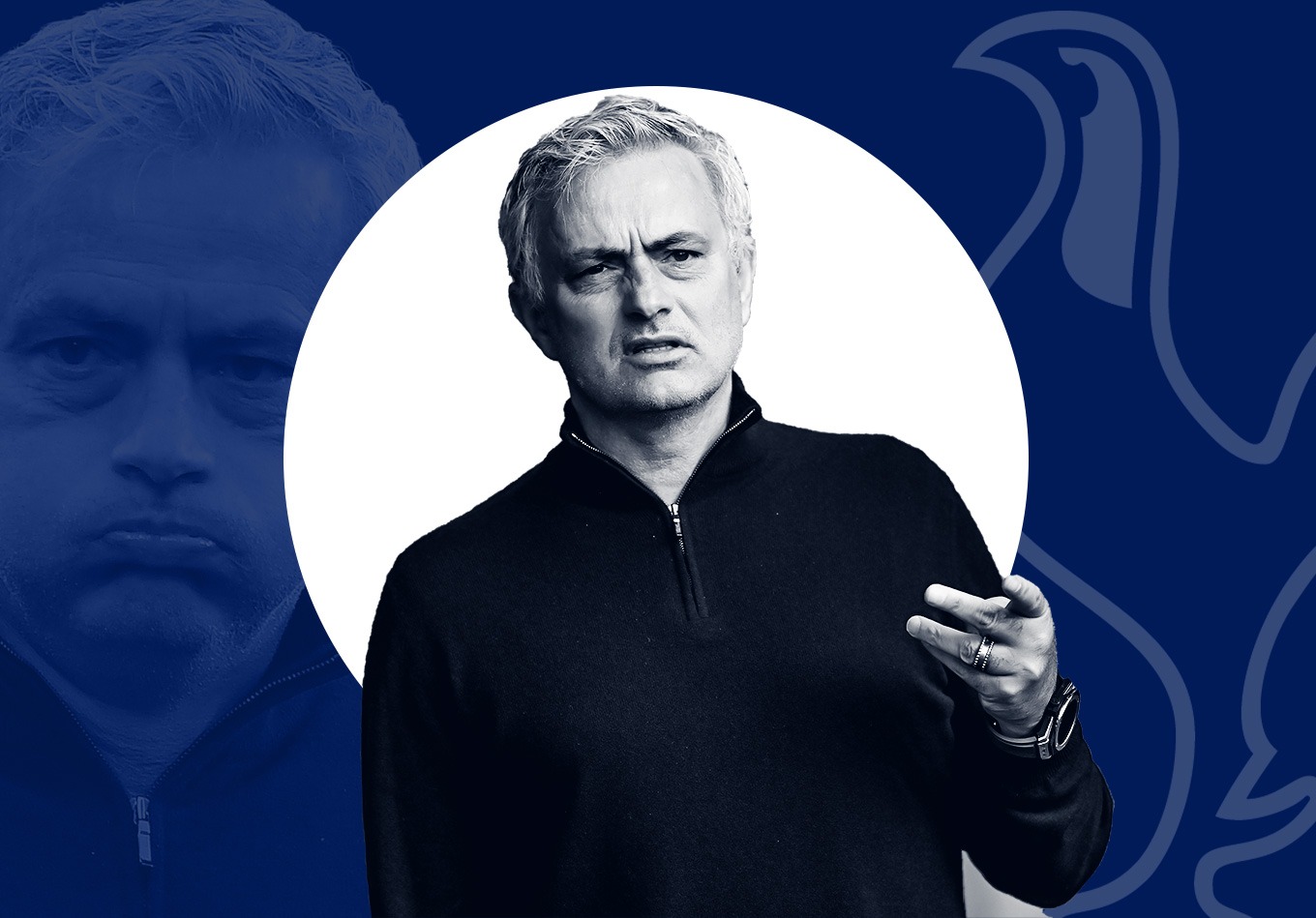 Over the years, we’ve become accustomed to José Mourinho shifting the blame by picking and choosing characters to throw under the bus. Those buses have stopped coming and the blame can’t be shifted any longer. After his sacking on Monday, we look back at his time in charge of Spurs.

“Same coach, different players.” José Mourinho remained defiant that his coaching ability hasn’t waned over the years, but the quality of players at his disposal has, when questioned following a 2-2 draw away in Newcastle earlier this month. It was yet another game that Spurs had lost a lead, and nothing was learnt – both league games since have followed this script.

Although meant by Mourinho in a different context, ironically it has been his utilisation of ‘different players’ which perhaps best illustrates Tottenham’s struggles since those heady days in December when they sat top of the league. Since the turn of the year, he has fielded 23 outfield players in the Premier League, more than any other manager in the top half, and utilised a wide range of different formations, including four games with three at the back and also experimenting with 4-4-2. At times his selections have resembled those of a tinkerman rather than those of a special one.

The subject of Tottenham’s ‘bottle’ has become a running joke amongst football fans over the years, but Mourinho’s Spurs epitomised those gags.

2020-21 has seen Spurs lose 20 points from leading positions – a joint-league high alongside strugglers Brighton & Hove Albion. Over his managerial reign, the Londoners have lost 27 points from being ahead at nearly a point every two games, and the third-worst record in the Premier League during this period.

We’ve never witnessed a Mourinho side as careless when in winning positions as Tottenham in 2020-21. In losing 20 points from leads, this is worse than any previous league season managed by the Portuguese, overtaking Chelsea in 2014-15. The major difference to that campaign is that losing leads ultimately didn’t matter – they won the title by eight points.

It could have been so different for Spurs this season had they held on to those leads.

Only champions-elect Manchester City (52%) have found themselves in the lead for a longer proportion of matches in 2020-21 than Spurs (41%). Across all Premier League teams this season, only City would be ahead of Spurs in the league table if games ended at half-time but look at the table and they are in seventh place and 24 points off Pep Guardiola’s side.

When appointed as Spurs boss, it wasn’t expected that they would become an attacking force in the league, even with the quality of Harry Kane and Son Heung-min at his disposal.

Previous spells as Premier League manager have seen low-scoring performances – his first spell at Chelsea saw the Blues score 1.79 goals per game in the competition, while his second spell produced marginally fewer (1.76) before an even lower average at Manchester United (1.62). Compare these and his average at Spurs (1.67) to Guardiola at City (2.45), Ancelotti at Chelsea (2.25) and Klopp at Liverpool (2.08) then it becomes clear that scoring goals is less important than stopping the opposition from scoring for Mourinho. The problem was, he wasn’t that great at that with Tottenham – conceding 1.16 per game, more than Manchester City (0.78), Manchester United (1.02), Liverpool (1.05) and Wolves (1.14), as well as being exactly the same as Arsenal (1.16) over this period.

Mourinho’s inability to settle on a first-choice centre back pairing is a reflection of the club’s defensive woes, with Eric Dier, Davinson Sanchez and Toby Alderweireld all being in and out of favour at different points during the season. Only Joe Rodon, in his debut Premier League campaign, has been an ever-present in the Spurs back line since their Europa League exit at the hands of Dinamo Zagreb last month.

Even the underlying performances haven’t been impressive. Over the Mauricio Pochettino era, Spurs consistently outperformed their opponents’ expected goals, right until the end of his tenure. It seemed like the logical decision to make a change of manager, but the logic behind appointing Mourinho wasn’t so clear. Not only was his style of play at odds with that of his predecessor, it couldn’t be any further from what your average Spurs supporter would perceive to be ‘The Tottenham Way’. As a tactician, he had more in common with Jacques Santini than Bill Nicholson.

There was a quick ‘new-manager-bounce’ at the start before a disappointing end to 2019-20, but the opening third of 2020-21 seemed to bring a renewed confidence that maybe Mourinho had rediscovered the spark that served him so well during the first half of his career.

An impressive 2-0 home win over Manchester City in November saw Spurs lead the Premier League table at the end of the day for the first time in six years and they hadn’t topped the league this late into a season since January 1985.

Over his reign, Spurs have converted 14.2% of their non-penalty shots – a higher proportion than any other Premier League team in this period. This is despite having the eighth-best quality of chance on average (1.26 non-penalty xG).

Mourinho was lucky to have a player of Kane’s calibre. The England captain scoring 33 Premier League goals over his reign, more than any other player. Add 22 goals from sidekick Son and the pair contributed 57% of Spurs’ league goals during his 516-day spell as manager.

Overall, in his spell at the club, Spurs won 95 points – 10 more than rivals Arsenal and one more than Chelsea in this period. The Mourinho-era can’t be deemed as an absolute failure, but it was far from a success.

Many Tottenham fans will question some of his methods for getting a response out of players. Whether it be hauling off Dele Alli on the opening day of the season and leaving him on the fringes, or dropping Harry Winks and Serge Aurier from the first team squad and putting two sixteen year-olds on the bench in the immediate aftermath of Zagreb, his attempts to get a reaction out of the players ultimately failed to have any desired long-term affect.

He was employed to provide a trophy to the cabinet that hasn’t been replenished since a League Cup victory in 2007-08 and he failed to do so. Ironically, he was just six days away from getting the chance to do just that at Wembley in the same competition. It does however mean that he keeps his 100% League Cup final winning record intact.

It’s now down to Ryan Mason to pick up the pieces, albeit temporarily, as they face Southampton in the Premier League on Wednesday evening needing a morale boosting victory ahead of Sunday’s final against Manchester City. In doing so, he will become the youngest manager to take charge of a Premier League game at 29 years, 312 days old.

He leaves the club with a worse record in the Premier League than compatriot André Villas-Boas, who is not remembered fondly by Spurs fans. At just 1.64 points per game with Spurs, this was comfortably Mourinho’s worst-ever spell as a league manager. Same coach, different players. 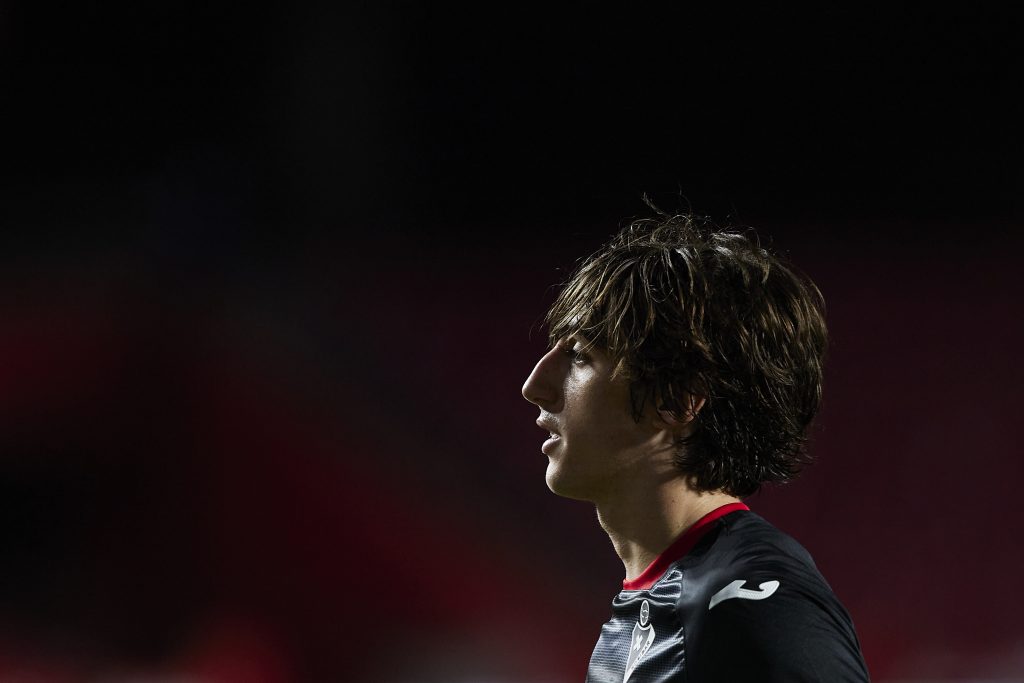 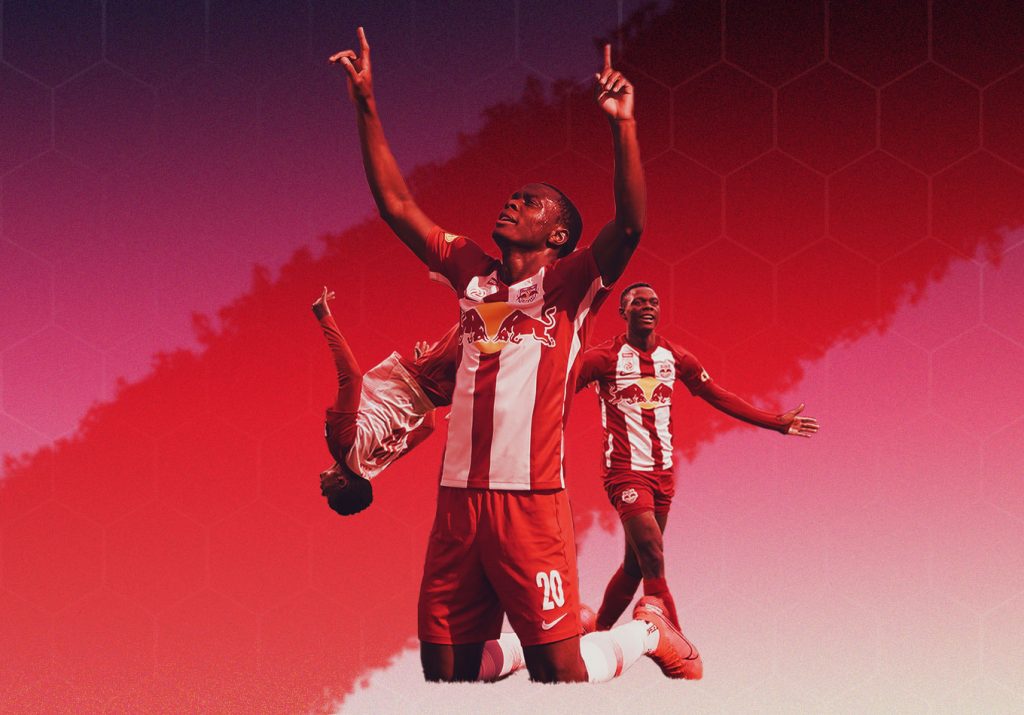 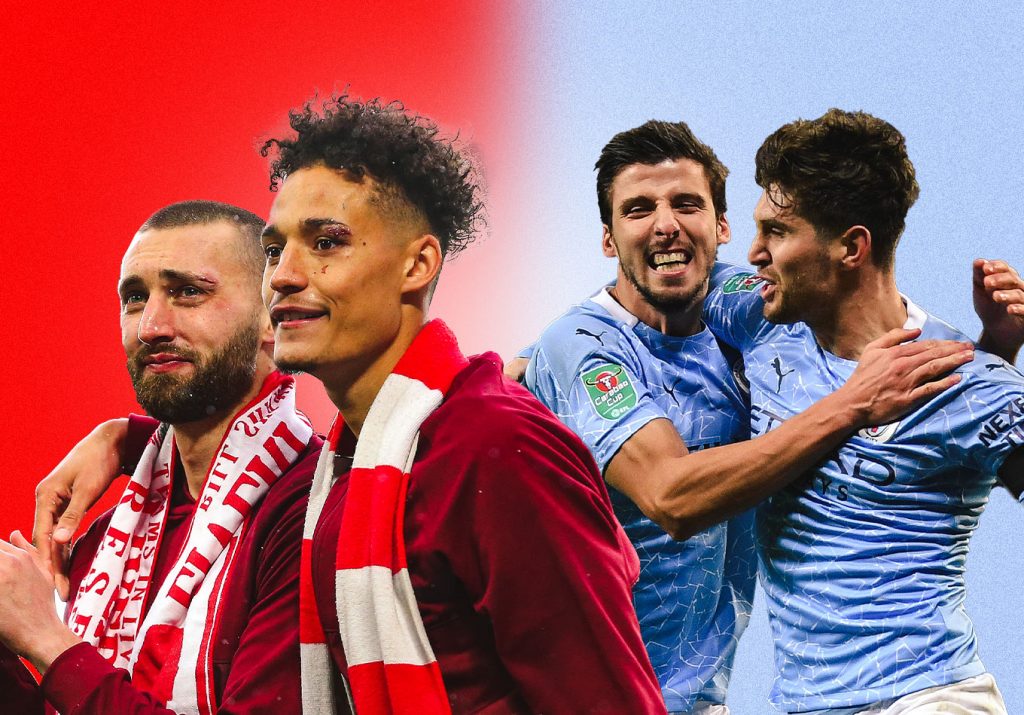 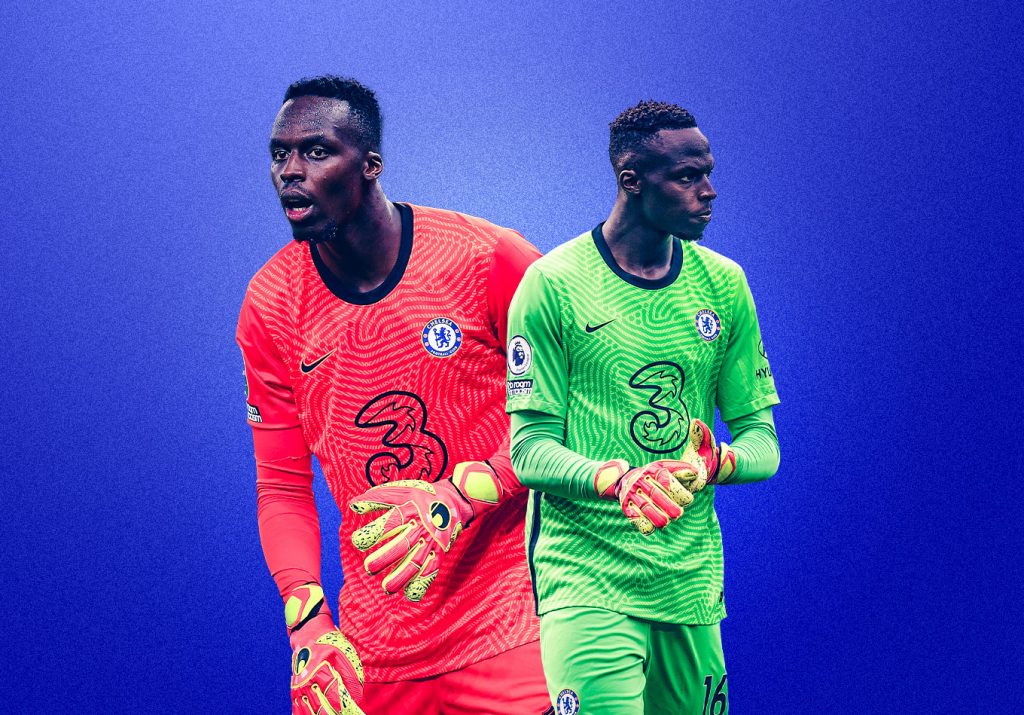