Paul has started most mornings since he was six years old with a bowl of cereal and an episode of SportsCenter. He bleeds Syracuse Orange and, as a native of New Hampshire, is a diehard Boston sports fan. He was once refused service at a deli in Charlotte, North Carolina, because he was wearing a New England Patriots hat. His expertise lies in innovative approaches to data-driven and smart video, animation, and graphics content. Totally unrelated to sports, Paul eats more candy corn each fall than is healthy or sane. 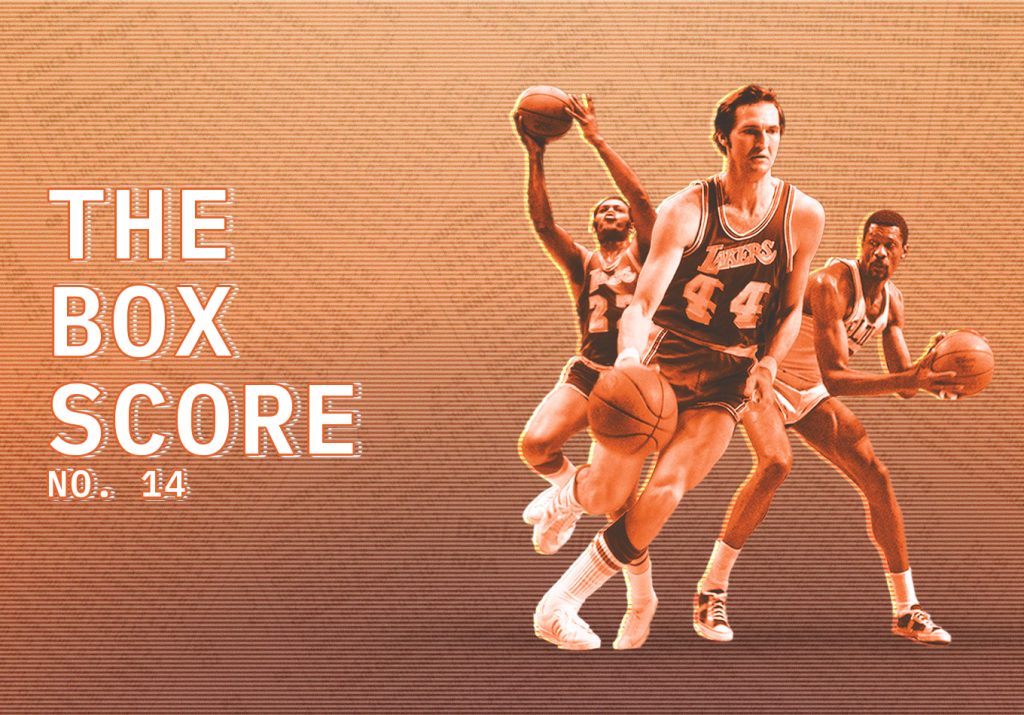 Game 7 of the 1962 NBA Finals: When Monsters on the Boards Roamed the Earth

On April 18, 1962, the NBA's most storied franchises were facing off with the title on the line. The Celtics were looking to win their fifth championship in six years.…