SDSU Consistent Winning Over NDSU is Different | The Analyst 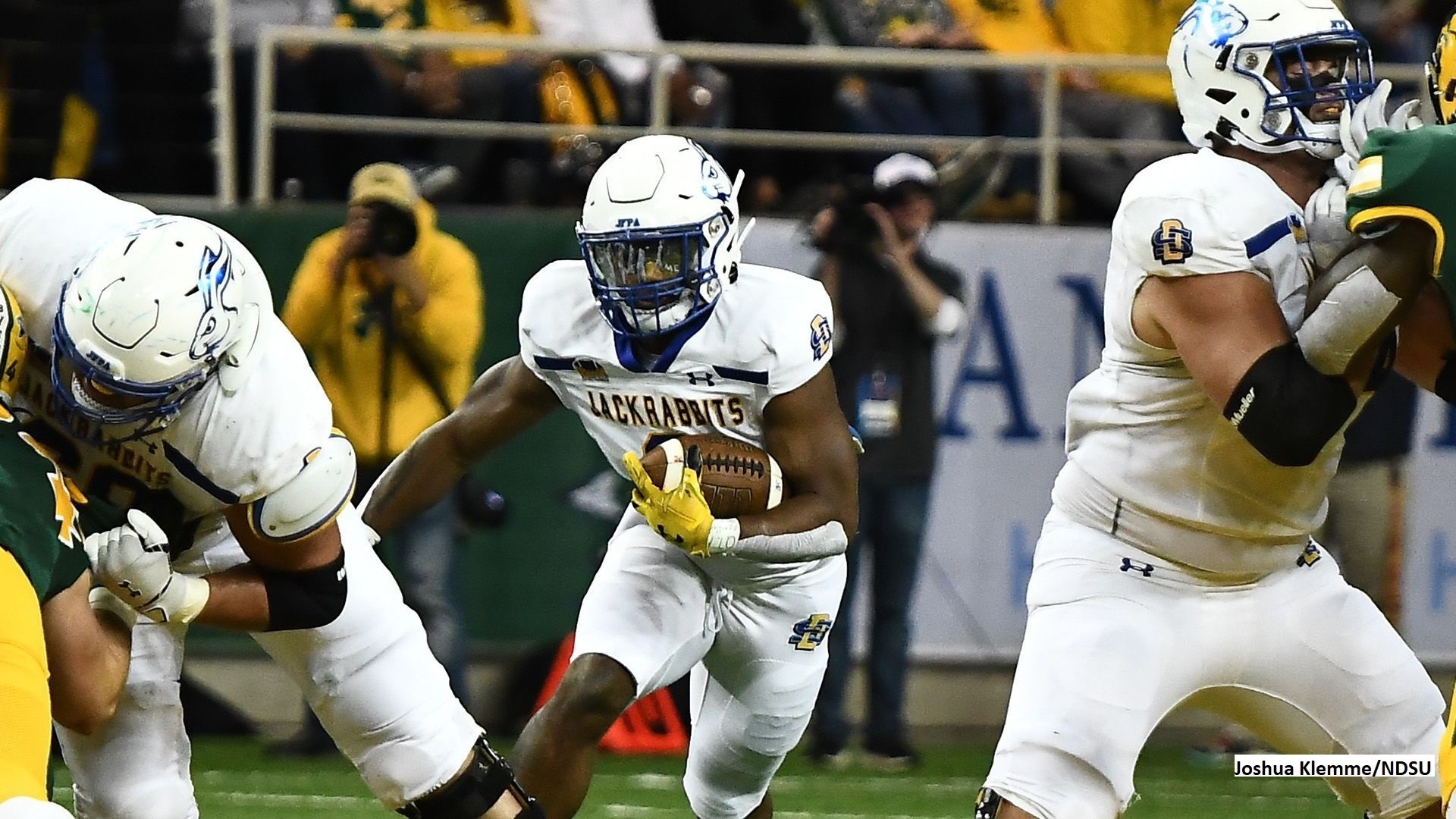 In Beating FCS Dynasty NDSU Consistently, the Jackrabbits Have Figured Something Out

Sam Houston faced off against North Dakota State in each of the Bison’s first two FCS championship wins and eventually beat the Bison on a fifth attempt in the spring 2021 playoffs.

What South Dakota State has been doing against NDSU – winning games consistently – is different than all of the other powers that have tried to stand up against the FCS dynasty. The two rivals from the Missouri Valley Football Conference will square off in the 2022 national championship game on Sunday in Frisco, Texas.

SDSU, up to a six-point favorite, has won the last three matchups and five of nine, which is almost unfathomable considering no other opponent has more than one win against the Bison since the start of their nine FCS championship seasons in 2011.

“We just have the most confidence that we’ve ever had with this team right now,” SDSU wide receiver Jadon Janke said on Friday at Toyota Stadium. “We don’t care who we’re playing against, we’re going to play our best football.”

For most teams, even their best football isn’t enough against the Bison dynasty.

So what have coach John Stiegelmeier’s Jackrabbits figured out?

“I think the biggest difference honestly is the physicality that we’ve developed,” All-America offensive guard Mason McCormick said. “I feel like we’ve always at South Dakota State had exceptional skills guys. I look at (wide receiver Jake) Wieneke and (tight end Dallas) Goedert. Back in those days, (NDSU) just dominated in the trenches. To say that we are now are at least matching what they bring physicality-wise I think is the difference.”

This season, the Bison rank third in the FCS in rushing yards per game (273.3), but they managed less than half that average with just 127 yards in SDSU’s 23-21 win at the Fargodome on Oct. 15. In the two matchups during the 2021 calendar year, the Jackrabbits held the Bison to just 97 and 147 rushing yards.

“I think you can point to them stopping the run a little bit,” NDSU right guard Jake Kubas said. “As an offensive lineman, that’s on us five upfront to be better. Specifically, in the last game, I think they made some adjustments in the second half that we struggled with, couldn’t quite pick up on.”

All of SDSU’s recent wins have occurred in the regular season. NDSU won the four previous playoff matchups every other year from 2012 to ’14 to ’16 to ’18, but SDSU tight end and NFL prospect Tucker Kraft points to those games preceding many of the current players, saying “I think it says we’re a new team.”

To keep the success going in the much-anticipated championship game, he adds, “I think from the start, punch them in the mouth right away, keeping the foot on the pedal throughout the game. We’re going to try to get ahead of them, play fast, play physical. But you’re going to see some blue-collar football – North Dakota State, South Dakota State, it’s the battle of the Dakotas, again and again and again. These games, they’re great games.”