How Seriously Should We Take the AP Voting in College Basketball? | The Analyst 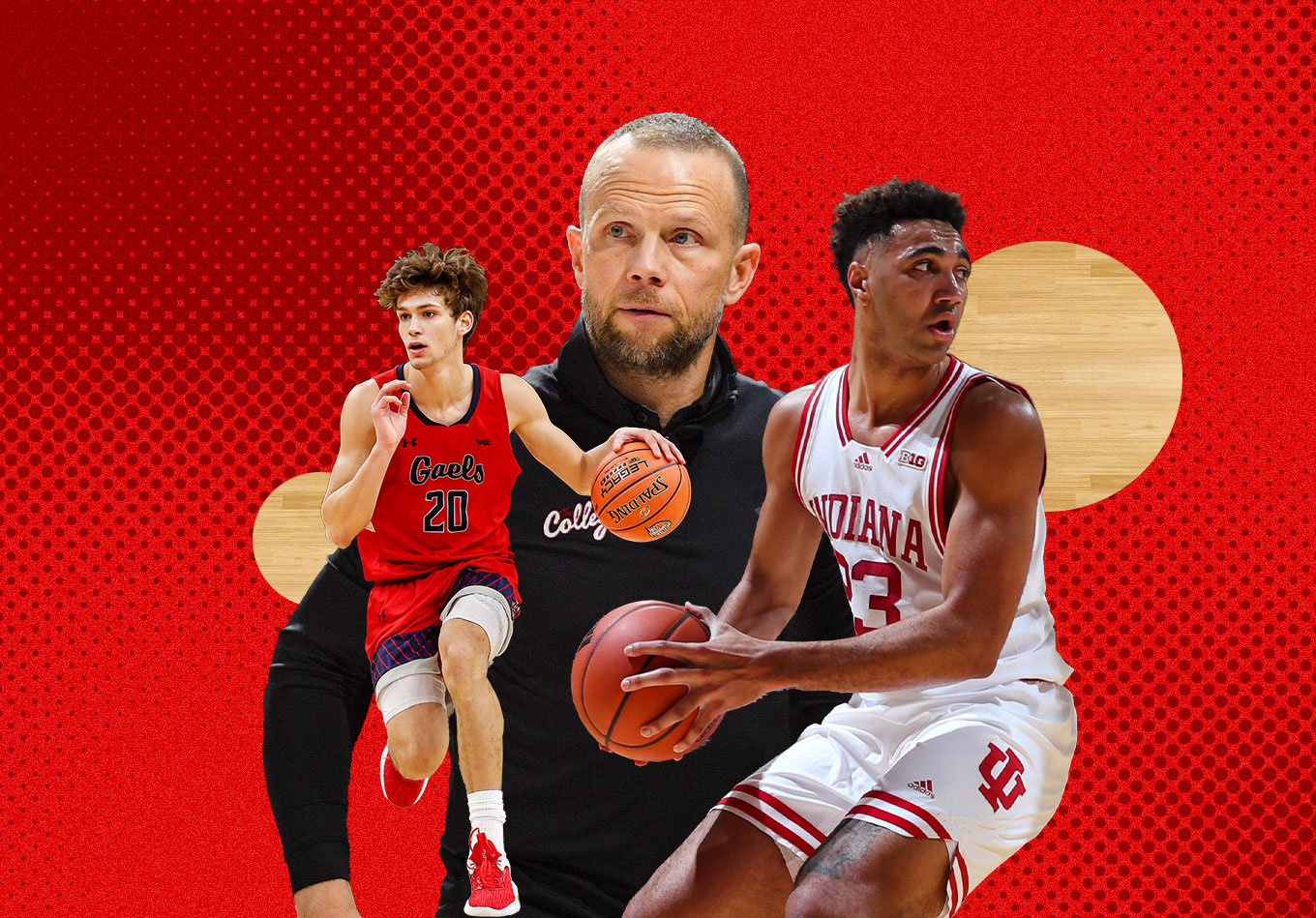 Teams ranked in the AP Top 25 are 107-51 against conference foes that are unranked this season.

That record is 51-37 against such teams when the ranked team is on the road. While we should not be surprised that the ranked teams are indeed better, these records go to show that an unranked team, especially when backed by a home crowd, can match up well against ranked foes.

Perhaps instead of looking at the AP Top 25, where the top teams are voted in based mostly on name recognition and record, we should look more at team ratings that more accurately measure how good a team is based on the data underlying its performance.

TRACR (Team Rating Adjusted for Conference and Roster), which is a net efficiency metric that calculates a team’s points per possession on both sides of the ball, adjusted by the team it plays, seeks to accomplish just that. The model rewards teams that do well against good teams and punishes those that do poorly against weaker squads.

Take for example Charleston, which is having a tremendous season under Pat Kelsey. You might remember Kelsey from his days as head coach for Winthrop from 2012-13 to 2020-21. This year, he’s led Charleston to a 21-1 record and a 9-0 mark in the Colonial Athletic Conference.

Charleston is ranked 18th in the AP Poll. TRACR, however, has the Cougars as the 80th-best team in Division I.

Why the stark difference?

It comes down to how Charleston beats opponents. The Cougars’ one loss this season came against North Carolina (31st in TRACR) by 16 points. They do have two-point wins over Virginia Tech (69th) and Kent State (77th), but wins against those teams are not as impressive as, say, beating a team in TRACR’s top 25. They have also had close wins against UNCW (194th) and Towson (168th).

Charleston is 7-0 in games decided by five or fewer points – the most wins without a loss by any team. Only four other teams in the nation have seven such victories. If they lost one of those wins, the Cougars likely wouldn’t be in the AP Top 25.

While I might be too harsh on Charleston, there are some positives. The Cougars’ last four games have been decided by 21.5 points. Even if their opponents were weaker teams, TRACR values teams that beat other teams by a wide margin. More games like this will boost them up in the rankings.

It’s not just mid-major teams that have the largest differential in the polls. Arizona is No. 6 in the AP Poll, but just 36th in TRACR. Recent bad losses to Washington State (68th) and Oregon (49th) are partly to blame, though the victory over UCLA helps. The Wildcats are between Maryland and Northwestern in TRACR, but do we really think that Northwestern is a top-10 team? No. So why would Arizona be considered a Top 10 team?

And it is not like TRACR is harsh on all mid-major teams, either. Another team that has had a great start is Florida Atlantic, which has opened the season at 19-1. The Owls have also had close games, including five straight in which they’ve won by fewer than five points – but FAU has played a tougher schedule than the Cougars.

TRACR ranks Florida Atlantic at 43rd. So while the model does not see it as a top-25 team, it does recognize that winning is key, especially in a tougher league like Conference USA.

New Mexico is a similar team, ranked 42nd in TRACR and now 25th in the AP Poll. Richard Pitino (he’s back, folks!) has the Lobos 18-2 with some key wins. For years, the West Coast Conference has been dominated by Gonzaga (25th). The Bulldogs have consistently been in the AP Top 25, and TRACR also recognizes them as a top team. However, unlike the AP Poll that has Gonzaga at 14th, TRACR does not see them as the conference’s best team.

At the top of the West Coast is Saint Mary’s, which is ranked No. 4 by our model. The Gaels finally made the AP Top 25 this week after going 7-0 in conference play and steamrolling their last six opponents. They have four losses, but all four were decided by five or fewer points. Only one of their wins has come that close – a 67-64 win at Santa Clara. TRACR loves that Saint Mary’s has been on a roll, has no bad losses, and continually wins by double digits.

While TRACR credits big wins against elite teams, it also has a recency bias. Indiana, for example, fell out of the AP Top 25 as well as TRACR’s top 25 after losing three in a row, including a 19-point defeat at Penn State. The Hoosiers, however, have rebounded from those losses with double-digit wins over Wisconsin (58th), Illinois (19th) and Michigan State (20th). TRACR is leaning more on those past three games than the previous three, illustrating that these are the Hoosiers we expected to see.

Defensively, Indiana has stepped up. After allowing 86.7 points per game in their three losses entering the calendar year, the Hoosiers have held their last three opponents to just 59.7 per game. This was against better opponents, too. Mike Woodson’s team has turned up the pressure and it’s forcing bad shots. If Indiana plays like this the rest of the way, it has a chance to be a top-10 team.

While Indiana ranks 15th in TRACR, the team is currently unranked in the AP Poll. The Hoosiers did get votes in the poll, but not enough. On Feb. 4, the Hoosiers are scheduled to face Purdue at home. The Boilermakers are No. 1 in the AP and eighth in TRACR. Our metrics expect this game to be much closer than the AP suggests. And I cannot wait to see Jackson-Davis square off with Zach Edey in what should be one of the best games of the season.

When you see a team’s ranking on TV, take a look at TRACR and see if it’s worth the AP hype. While TRACR gives teams a more accurate rating than the AP Poll, even our model cannot measure the madness in college basketball.

The rest of the season should be quite a treat. Seven weeks until Selection Sunday. 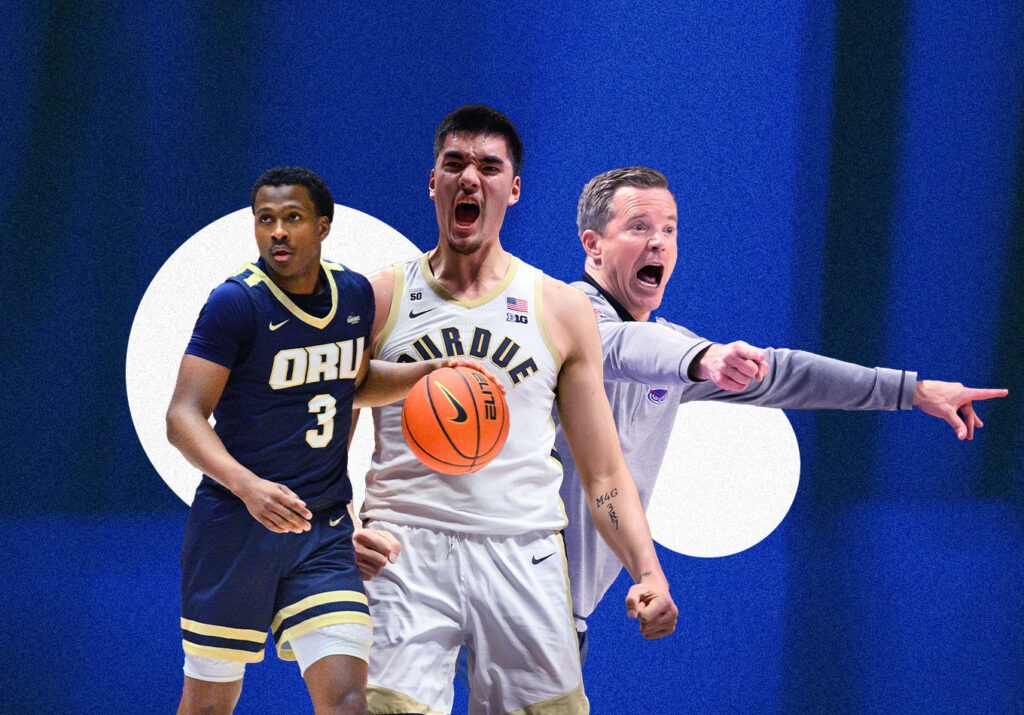 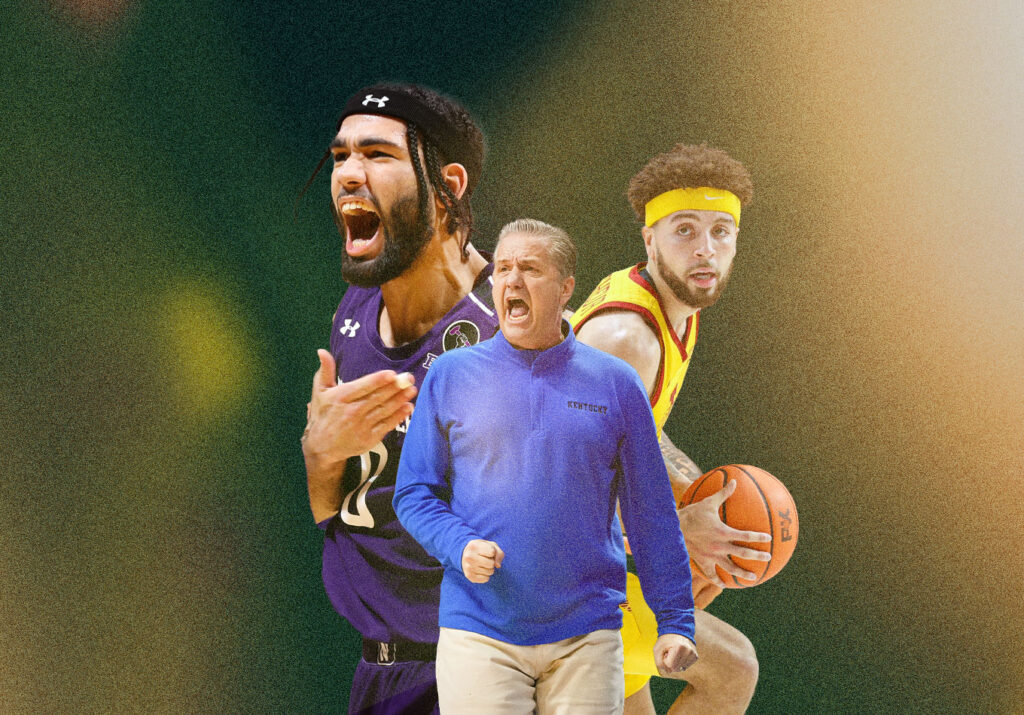