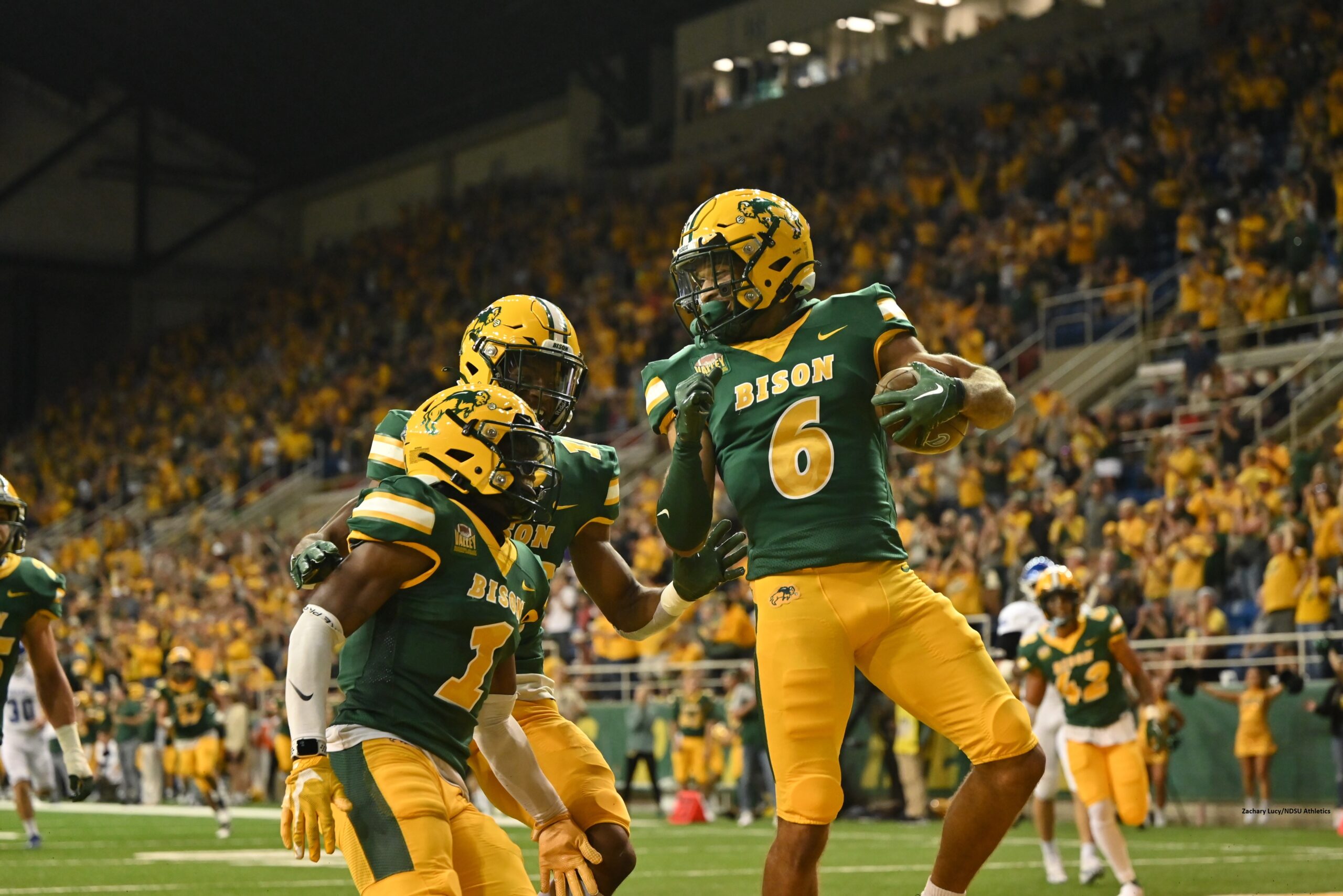 North Dakota State has built an FCS dynasty – nine national championships in an 11-season span, and seeking to make it a perfect 10 – on power run and defense.

While many numbers help define third-seeded NDSU (12-2), here are five important ones to know heading into the much-anticipated final in Frisco. The Bison lost the regular-season matchup 23-21, and is considered a small underdog.

The runners have changed due to rotation and injuries, but the big plays continue, with the Bison’s 6.2 yards per carry ranking second in the FCS. They have 40 carries of 20 or more yards, led by running backs Kobe Johnson (11) and TaMerik Williams (nine) and quarterback Cam Miller (six).

An opponent lives dangerously when NDSU has extra time to prepare for their matchup.

The Bison have won 39 straight games after open weeks in the regular season or postseason. The streak dates to 2005 and includes the extra time off leading into their nine championship wins in Frisco. They’ll go 23 days between this season’s semifinal win over UIW and the final.

During their 13 consecutive playoff appearances, the Bison are 44-3 (.936), just one win shy of Georgia Southern’s record 45 over 19 appearances before they moved up to the FBS.

If having to replace four starting defensive linemen from last season didn’t catch up in the regular season, then injuries also have played into NDSU allowing 148 rushing yards per game – the most since their 2010 season. UIW’s 257 rushing yards in the semifinals were a season high against the Bison.