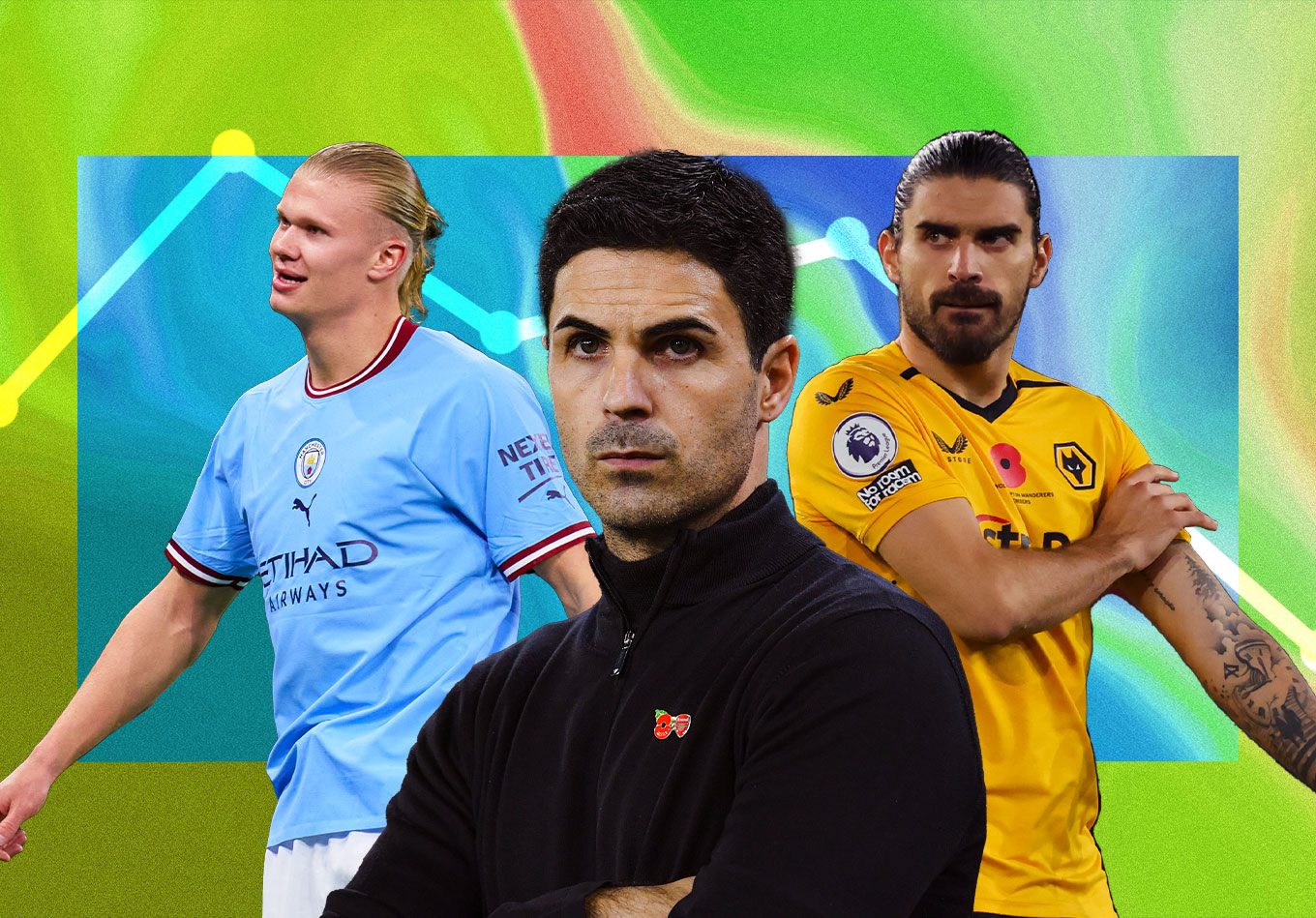 The Premier League kicks back into gear on Boxing Day after over a month-long hibernation. Which clubs will qualify for the Champions League and who will be scrapping for Premier League survival? Fear not, our trusty supercomputer has crunched the data for you.

Our Premier League Rest of Season Predictions: The Quick Hits

We’ve just had the first winter World Cup in history. While we can speculate on what impact that might have on Premier League football when it returns in a (scarcely believable) six days’ time, the truth is we don’t really know.

The thought of Premier League big hitters like Mohamed Salah and Erling Haaland having over one month’s rest is terrifying for the rest of the league, but who’s to say that the likes of Alexis Mac Allister, Cristian Romero and Emiliano Martínez won’t return to the rainy shores of the United Kingdom in the form of their life and inspire their team to greater heights.

Fortunately for us, with the supercomputer on hand, we don’t have to guess. We can sit back, relax, and watch the machine process all the permutations under the sun*.

Let’s take a deeper look into the major talking points…

*Not quite all of them, it simulates the remainder of the season 100,000 times. That’s a lot of times, but admittedly fewer than all the permutations under the sun.

You’d be forgiven for losing track, but it’s Mikel Arteta’s Arsenal who currently find themselves in first place in the Premier League at Christmas this year, holding a five point advantage over Manchester City.

Leading at Christmas is, more often than not, a good omen for title success. Thirteen of the last 18 teams to be in first place on Christmas Day have ended the season as Premier League champions, including Manchester City last year. That’s a hit rate of 72%. Yet the supercomputer is only giving Arsenal a 22.4% of clinching the title. And in truth, that’s more due to the team chasing the Gunners than anything else, with Manchester City given a 74.8% chance of retaining the trophy. City have been the beneficiaries in each of the last two instances a side top at Christmas failed to win (Liverpool in 2018-19 and 2020-21), so Pep Guardiola’s side certainly have the experience of hunting down the leaders and clawing it back.

The supercomputer reckons it’s a two-horse race from here on out and who are we to argue.

While a first Premier League title since 2003-04 is certainly a possibility, most Arsenal fans would have taken a top-four finish at the start of the season, and it’s here where the supercomputer is happier to put them, giving them a huge 96.6% chance of doing just that.

Despite currently sitting in sixth-place, Liverpool are given the next highest chance of securing Champions League qualification at 76.2%, and are predicted to finish the season in third. The supercomputer obviously recognises that Mo Salah has been hibernating at home and will be unleashed come Boxing Day and beyond.

The battle for the fourth and final spot is completely up for grabs, with Newcastle (37.9%), Tottenham (37.7%) and Manchester United (32.9%) separated by mere percentage points.

Newcastle are the team in form, having picked up 16 points over their last six league games, a tally that only Arsenal can match over that period. The Magpies only sent five players to the 2022 World Cup, compared to 11 for Spurs, 13 for Man Utd and 12 for Chelsea, so might they restart proceedings with a fresher squad? If they were to finish in fourth, as our supercomputer predicts, that would represent their highest Premier League finish since 2002-03 when they finished third under Sir Bobby Robson.

Speaking of Chelsea, the supercomputer rates them as outsiders to qualify for the Champions League, giving them just a 17.1% chance of doing so. Their projected finished is seventh overall, which would be their lowest league finish since the disastrous 2015-16 season where, as reigning champions, they came tenth.

Who Will be Relegated from the Premier League?

It’s safe to say that new Wolves boss Julen Lopetegui has a mammoth task on his hands. Wolves will resume Premier League action rock-bottom of the table, after amassing just 10 points from their fist 15 games of the season. The ex-Sevilla manager won’t want to read this next sentence: since 1991-92, just three of the 31 clubs to be bottom of the league on Christmas Day have avoided relegation that season – Leicester City in 2014-15, Sunderland in 2013-14 and West Brom in 2004-05.

Our supercomputer doesn’t see Wolves joining that trio, giving them a 67.6% chance of relegation and projecting them to finish dead last. In fact, the supercomputer predicts the current bottom three to stay as is come the end of the campaign, with Southampton – another side who parted ways with their manager before the break – given a 54.1% of relegation, followed by Nottingham Forest on 51.1%.

Unimaginative or no-nonsense from the supercomputer? You decide.