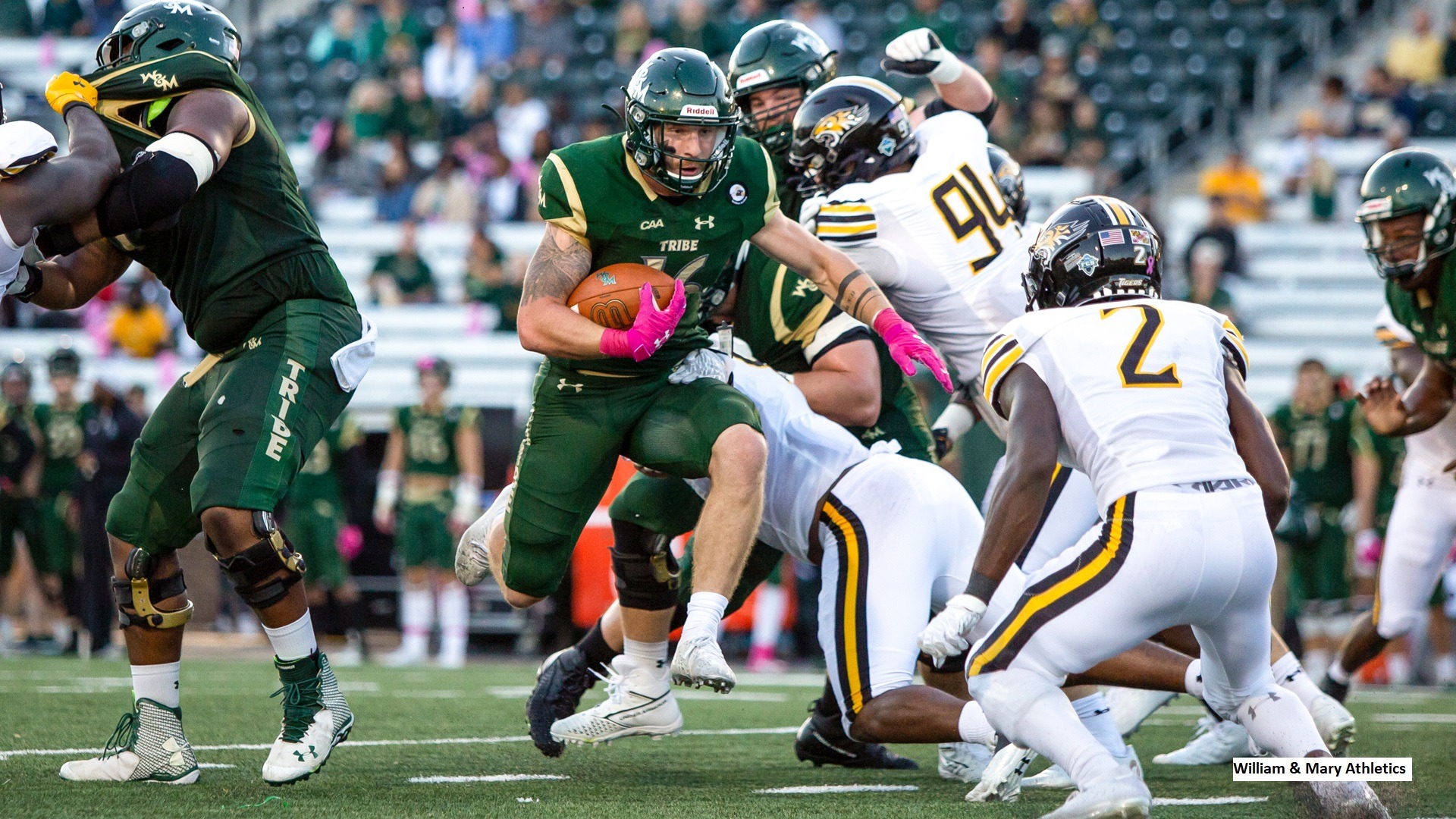 The FCS playoff quarterfinal between William & Mary and Montana State is basically about winning the line of scrimmage.

Montana State, the 2021 national runner-up, ranks second in the FCS in rushing yards per game (330.9) and is getting stronger by the day, while the visiting Tribe rank fourth (276.7) with a deep attack.

Following is a capsule preview of the William & Mary-Montana State quarterfinal:

Notable – Brrr, the temperatures are forecast for the low 20s at game time and will drop. This is William & Mary’s fifth appearance in the FCS quarterfinals and Montana State’s seventh, including a 1984 national championship season. W&M, a CAA co-champ, is 6-0 on the road, but Montana State, a Big Sky co-champ, is on a program-record 19-game home winning streak. MSU’s rushing attack is surging with the return of QB Sean Chambers (19 TD runs) and RB Isaiah Ifanse (program-record 3,552 career yards) from injuries. Yoder, W&M’s rushing leader, has 522 yards and seven touchdowns in the last five games. Behind center, Wilson has accounted for 3+ total TDs in each of the Tribe’s last three games, while the Bobcats utilize Mellott and Chambers (two TD passes on two attempts in a second-round win over Weber State). W&M DE Nate Lynn posted his 10th forced fumble in the last two seasons while the Tribe had six takeaways in a second-round win over Gardner-Webb. MSU has a +12 turnover margin, with O’Reilly accounting for seven takeaways.

Up Next – The winner will play either No. 1 seed South Dakota State or No. 8 seed Holy Cross in a national semifinal on Dec. 16 or 17.