Croatia vs. Belgium: Prediction and Preview | The Analyst 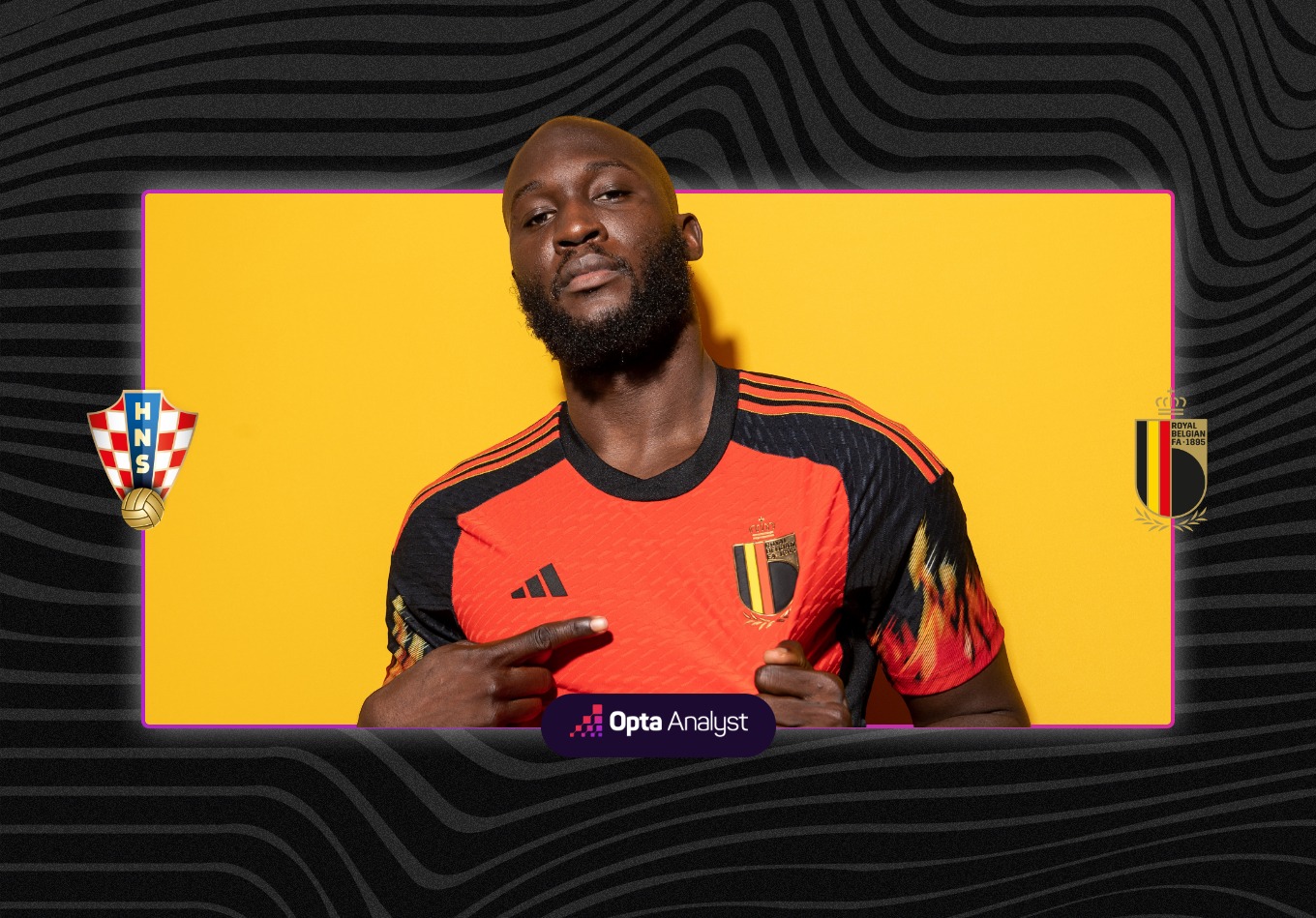 Croatia vs. Belgium: Prediction and Preview

This has been the Group F main event all along, but it’s taking on added meaning with the pre-tournament favourites Belgium in trouble with a 37.5% chance of progressing heading into their final match.

Belgium have lost form at a terrible time at the World Cup with their place in the last 16 at risk against Croatia, but Eden Hazard still believes in their quality.

The Red Devils were out of sorts in beating Canada 1-0 and were duly punished in their second match against Morocco, losing 2-0.

That defeat ended a 13-game unbeaten run in group-stage games at the finals, although they have not lost consecutive such matches since a sequence of three in a row across the 1982 and 1986 tournaments.

Another reverse against Croatia – who impressed in crushing Canada – would see them eliminated, while a draw may not be enough either.

“We have to do better, we cannot deliver the performance we want [right now],” said captain Hazard, who also skippered Belgium to the semi-finals four years ago.

“We have to show it on the pitch, that is what counts. We still have quality in the group and are here to win.

“We lack confidence because of that last pass and that last dribble. We have to regain that confidence.”

That lack of confidence is particularly evident in the final third, with Belgium netting with just one of 19 shots. That conversion rate of 5.3% is their lowest at a finals since converting only three of 93 attempts in 1982 (3.2%).

Concerningly, Croatia have had no such issues of late, with their four goals against Canada tying their World Cup record for a single match (also vs. Cameroon in 2014).

The 2018 finalists have also won four of their past five group-stage matches, drawing the other, and their only defeats to fellow European nations in 10 World Cup meetings have been to France – in both 1998 and 2018.

Kramarić was in inspired form against Canada, scoring twice before being substituted 17 minutes from time when he surely would have backed himself for a hat-trick. It was only the second World Cup brace by a Croatia player (also Mario Mandzukic vs. Cameroon in 2014).

Through two matches, he leads the team in shots (five) and xG with his 1.05 mark accounting for a third of Croatia’s total:

Lukaku has appeared for only nine minutes as a substitute so far at this tournament, but it is surely time for Belgium to turn to their main man. He has scored all three of the Red Devils’ goals across their past two meetings with Croatia – both of which they have won.

But the reality is we’re highlighting a man with three touches at this tournament, and none of them have come in the penalty area:

This is one of the most finely balanced matches of the tournament so far, according to the supercomputer. While Belgium are marginal favourites, given a 37.2% chance of winning, Croatia are just behind on 36.5%.

Does that make a draw most likely? That result, which suits Croatia far better than Belgium, is rated at 26.3%.