World Cup 2022: Group A Preview and Predictions | The Analyst 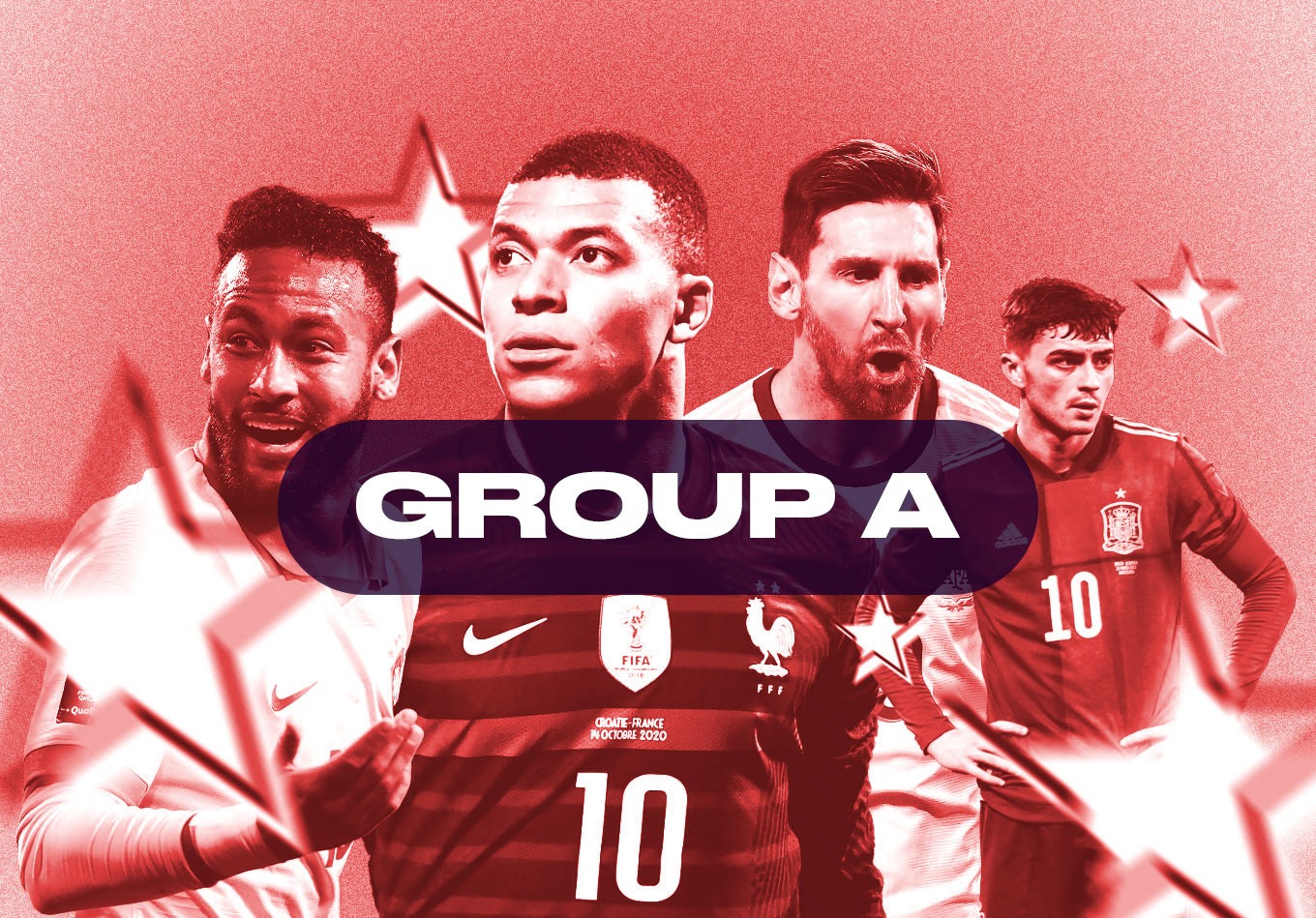 The Netherlands head into their World Cup 2022 opening game with Senegal on a 15-match unbeaten run (W11 D4), with their last defeat coming at the hands of the Czech Republic at Euro 2022 in their last 16 meeting in June 2021.

The Dutch have never failed to make it out of the World Cup group stage in 10 previous attempts, but they will be playing in their first World Cup in eight years having failed to qualify for the 2018 tournament in Russia.

As losing finalists on three occasions, the Netherlands have been involved in the most World Cup finals without winning one, but their record group stage record is outstanding – remaining unbeaten in their group at their last four World Cup participations (1998, 2006, 2010, 2014). They haven’t lost a World Cup group stage match since a 1994 defeat to Belgium in Orlando – but despite this, they still won their group that year.

As the FIFA-ranked eighth best team in the world and having won their qualification group with 23 points from a possible 30 – only losing once, away in Turkey – our predictor is strongly favouring Dutch progression to the round of 16 at Qatar 2022, with an 83.02% chance of getting through and a 59.27% chance of finishing in top spot to make it through to the last 16.

Senegal head to Qatar as reigning Africa Cup of Nations champions, following their success at AFCON 2021 earlier this year, beating Egypt on penalties in the final after a 0-0 draw.

They made a slow start in that tournament, winning one and drawing two of their group matches and scoring just once – a 97th minute penalty from Sadio Mané in their opening match against Zimbabwe.

They did come alive in the knockout stages, scoring eight goals in the last 16, quarter-final and semi-final combined, but their lethargy in the group stage may concern some into thinking it could happen again in this tournament.

Their brilliant defensive record saved them in Cameroon in January, conceding just two goals in 660 minutes of tournament football on the way to glory, but they’ll face stiffer tests in the World Cup.

Hosts Qatar will attempt to avoid becoming only the second host nation to be knocked out in the first round of a World Cup tournament, after South Africa in 2010.

The Qataris are the current AFC Asian Cup holders after they beat Japan in the 2019 final (3-1), scoring 19 goals and conceding only one during the whole tournament – however, that victory was nearly four years before their opening match against Ecuador in this tournament, so it’s unlikely to be an accurate gauge on how well placed they are to compete in this World Cup.

Arguably, their opening game against Ecuador is their easiest challenge – on paper, at least.

The South American nation are in decent form coming into the tournament, with just one defeat in 14 matches (they are set to face Iraq in a pre-tournament friendly on 11 November), but eight of those have been draws. Their last five matches have seen just two goals scored – both by Ecuador – which suggest they won’t be the great entertainers at the 2022 World Cup. Saying that, they scored 27 goals in the CONMEBOL qualifiers, which was their highest tally in a single edition, but they don’t have altitude on their side in this tournament.

I think Qatar will fall at the first hurdle – Senegal and the Netherlands will be too strong for them, and I’d even go as far as predicting they’ll finish bottom of Group A.

Previous World Cup hosts have reached the second round of the competition in 20 of the previous 21 editions, with the exception being South Africa in 2010, but my view is that Qatar will be joining them in this two-team shortlist.

Ecuador will enjoy a win in the opening game against the Qataris but will lose their following two matches against the Netherlands and Senegal. The Dutch will win their opening game against Senegal – their toughest in the group – and will eventually progress with nine points from nine, while the reigning AFCON champions Senegal will finish second with six points following wins against Qatar and Ecuador.