Who's Next to Set an FCS Record in the Playoffs? | The Analyst 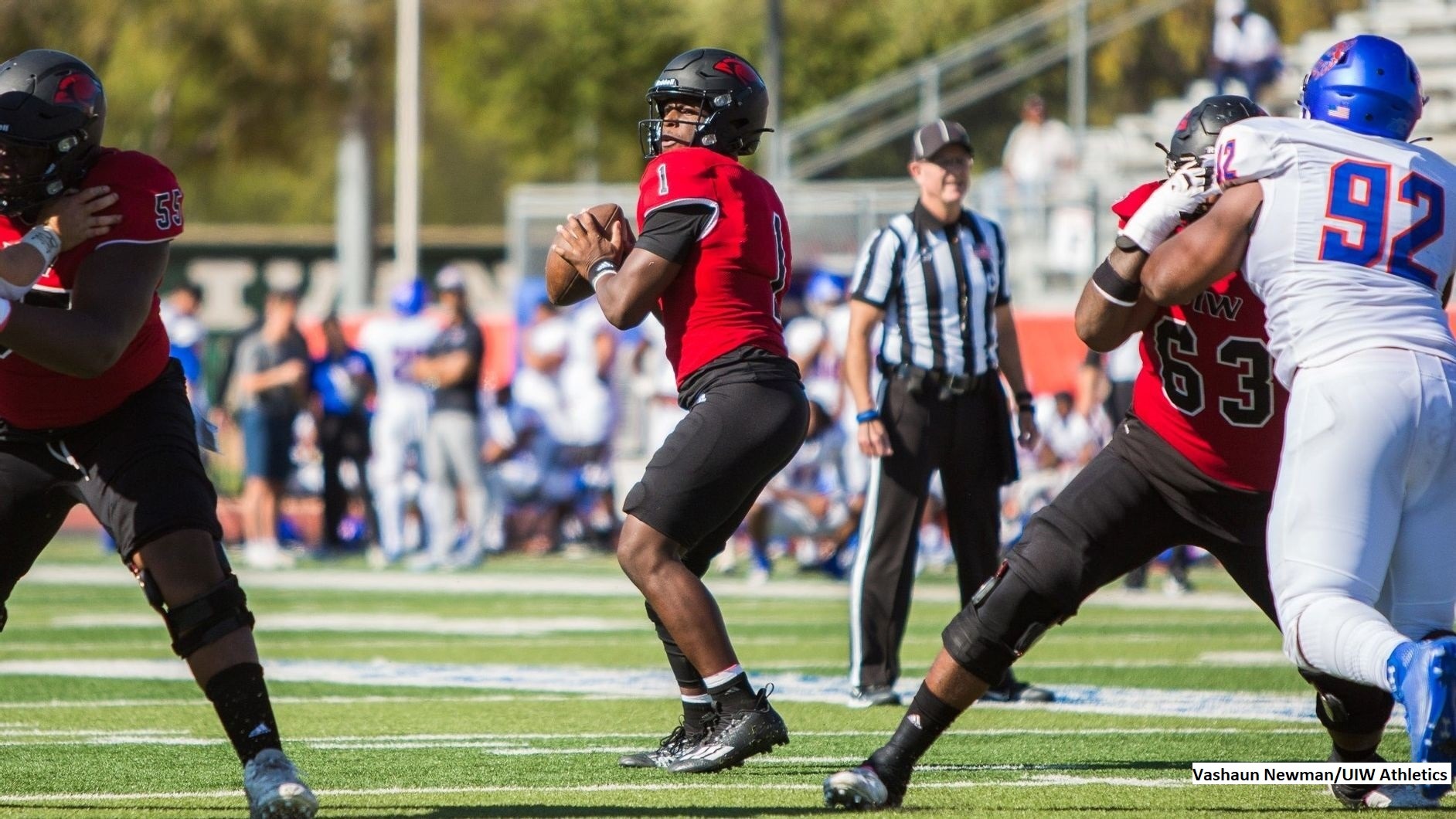 The first round of the FCS playoffs was full of record-setting performances.

Not just school and conference records, but Division I subdivision marks were at the forefront.

Included this past Saturday:

Who’s next with an FCS record as the playoff field moves into the second round?

Here’s a look at possibilities with players who have matched an FCS record or are above or sit just behind the record-setting level:

FCS most points responsible for in a season (passed for and scored) – 368, Willie Totten, Mississippi Valley State, 1984 (passed for 56 TDs, scored five TDs, passed for one two-point conversion)

FCS most touchdowns scored on kickoff returns in a season — 5, Jerome Mathis, Hampton, 2004