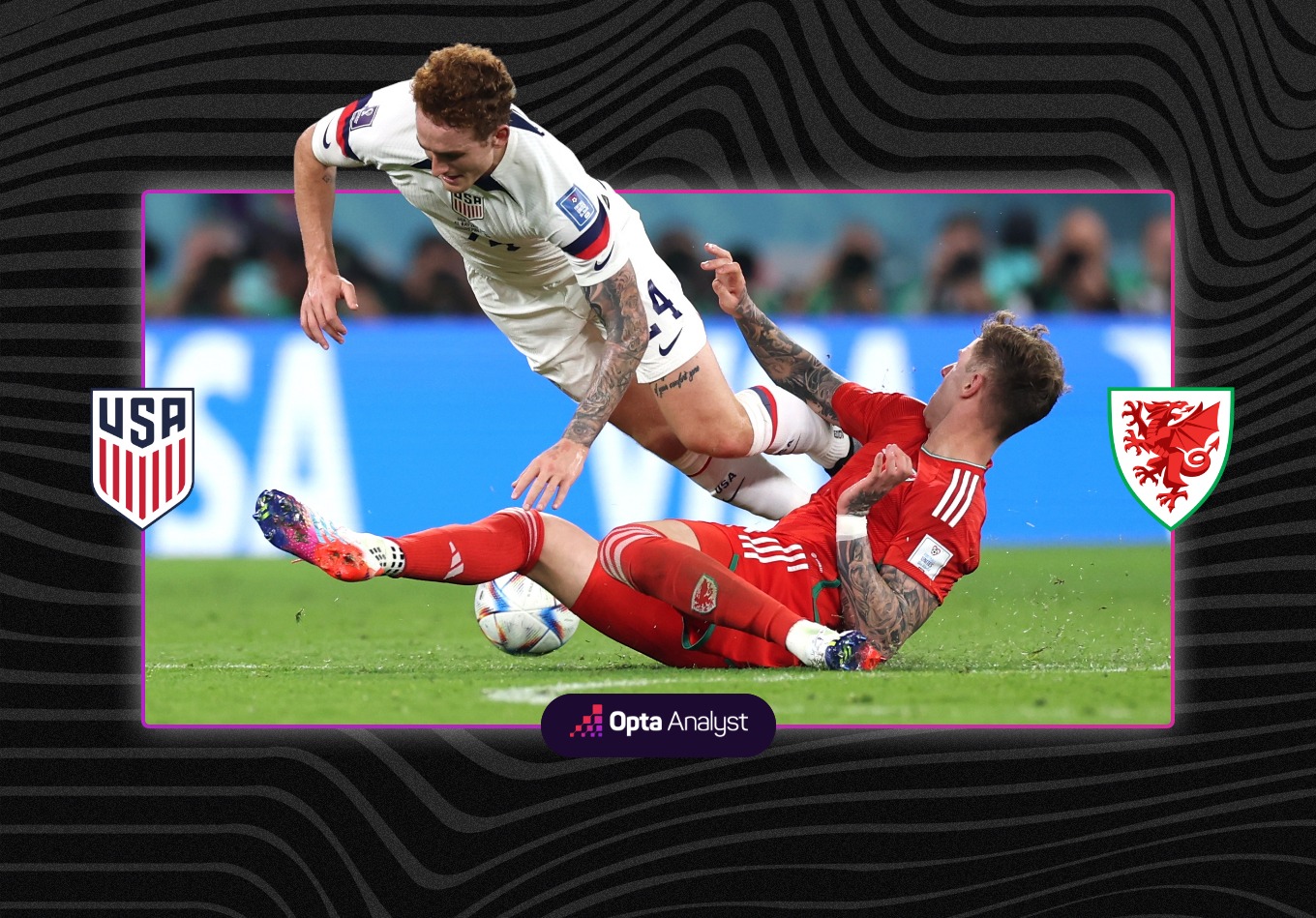 The story heading into the match for Wales was about not making their first World Cup appearance in 64 years a short one. For the United States it felt more about having never advanced to the knockout stages in five instances when they’ve lost their World Cup opener compared to progression in the five in which they’d managed at least a point.

Perhaps the sense of pessimism was in part about Wales and the U.S. not wanting to play themselves out of the tournament with a loss after the England-Iran result. And perhaps that pessimistic slant, at least for the U.S., was warranted given the underwhelming results for the U.S. leading up to the World Cup.

After tonight’s 1-1 draw, that narrative now switches to whether Wales can do what’s necessary against Iran and England to progress for the first time since their last World Cup appearance back in 1958 or if it will be the United States making it six for six progressing in tournaments in which they’ve won or drawn their opener.

It was a match in which Wales were expected to concede possession from the start, and that played out. The United States had plenty of the ball in the first half and looked the better side, but chances didn’t exactly flow from Gregg Berhalter’s midfield trio breaking Wales down. Their first big chance came in the 10th minute when Josh Sargent’s header hit the near post after a cross from Antonee Robinson, and the breakthrough came in the 36th minute when Sargent briefly held the ball up in the attacking half for Christian Pulisic to run at Wales and play Timothy Weah through with a weighted pass to goal.

Defensively, things started smoothly for the Americans – mostly because the U.S. had the ball with 66.5% possession through 45 minutes. Wales didn’t manage a shot on target in the first half, marking the first time in the last 27 World Cup matches a U.S. opponent hasn’t done so.

But that changed in the second half as Wales took to the attack with plenty of pressure around the hour mark, helped by the introduction of Kieffer Moore at the break.

That shifted back some with the U.S. full backs getting back into the match – particularly Antonee Robinson up the left hand side – but a senseless foul by Walker Zimmerman on a player with his back to goal sent Gareth Bale to the penalty spot to equalise in the 82nd minute. Prior to Bale’s penalty, the last Wales goal at the World Cup had been scored by Terry Medwin against Hungary in the 1958 quarter-finals. That 23,533 days between World Cup goals is a record for any national team in the competition.

What – if anything – has changed for these two sides? Well, not much. After England’s 6-2 win over Iran and this result, the predictor has the United States at 46.9% to advance to the knockout stages with Wales at 41.5. Neither have played themselves out of the knockout stages. Now one needs to find their way in. 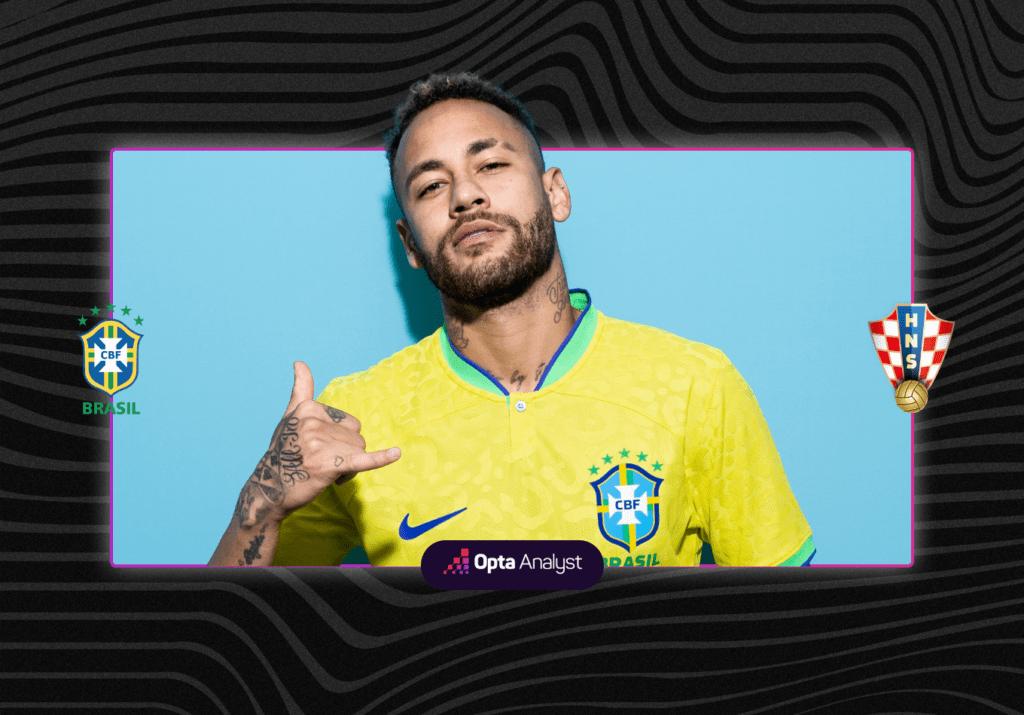 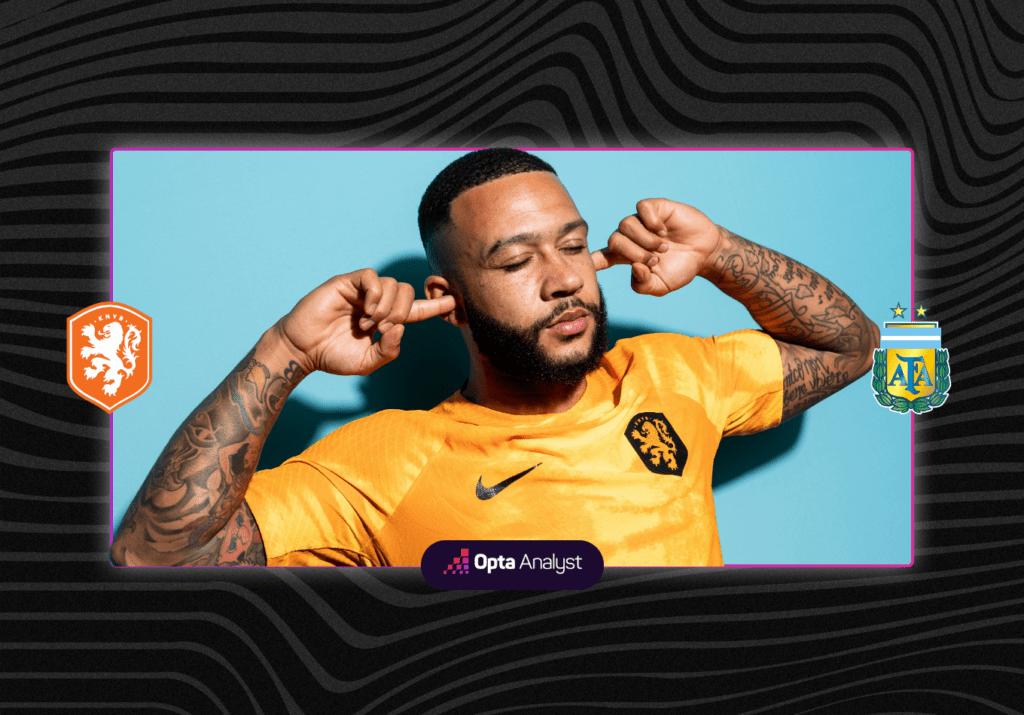