Saluting U.S. Veterans Who Play in FCS Football | The Analyst 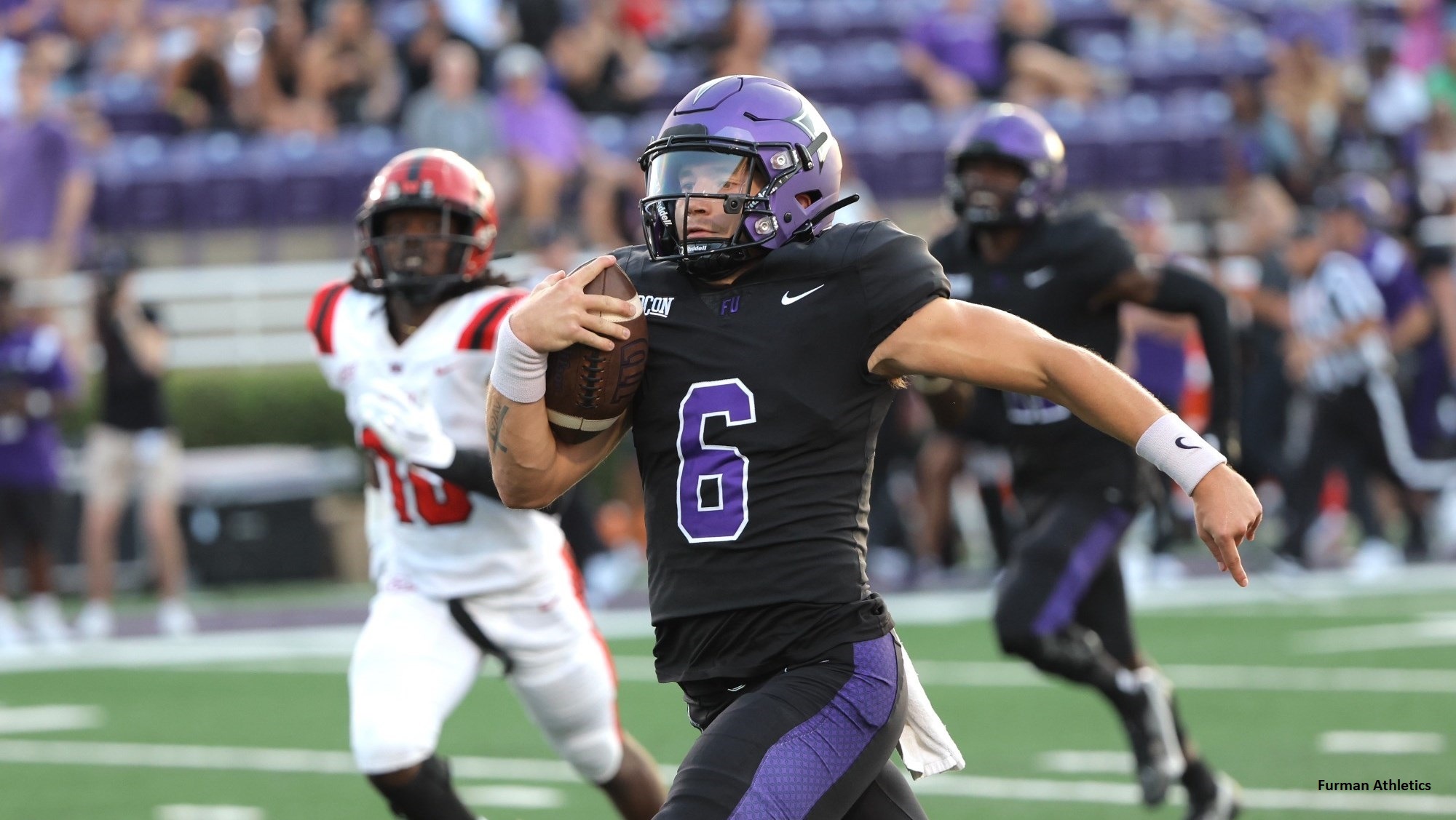 It is easy to think of a college football player as beginning his career as an 18-year-old freshman and then remaining in school for four or five years before graduation.

Some student-athletes take a more atypical path and serve their country before representing their school on the playing field.

We reached out to the 15 FCS conferences to compile a list of current football players who served in the U.S. military, and salute them with gratitude on Veterans Day.