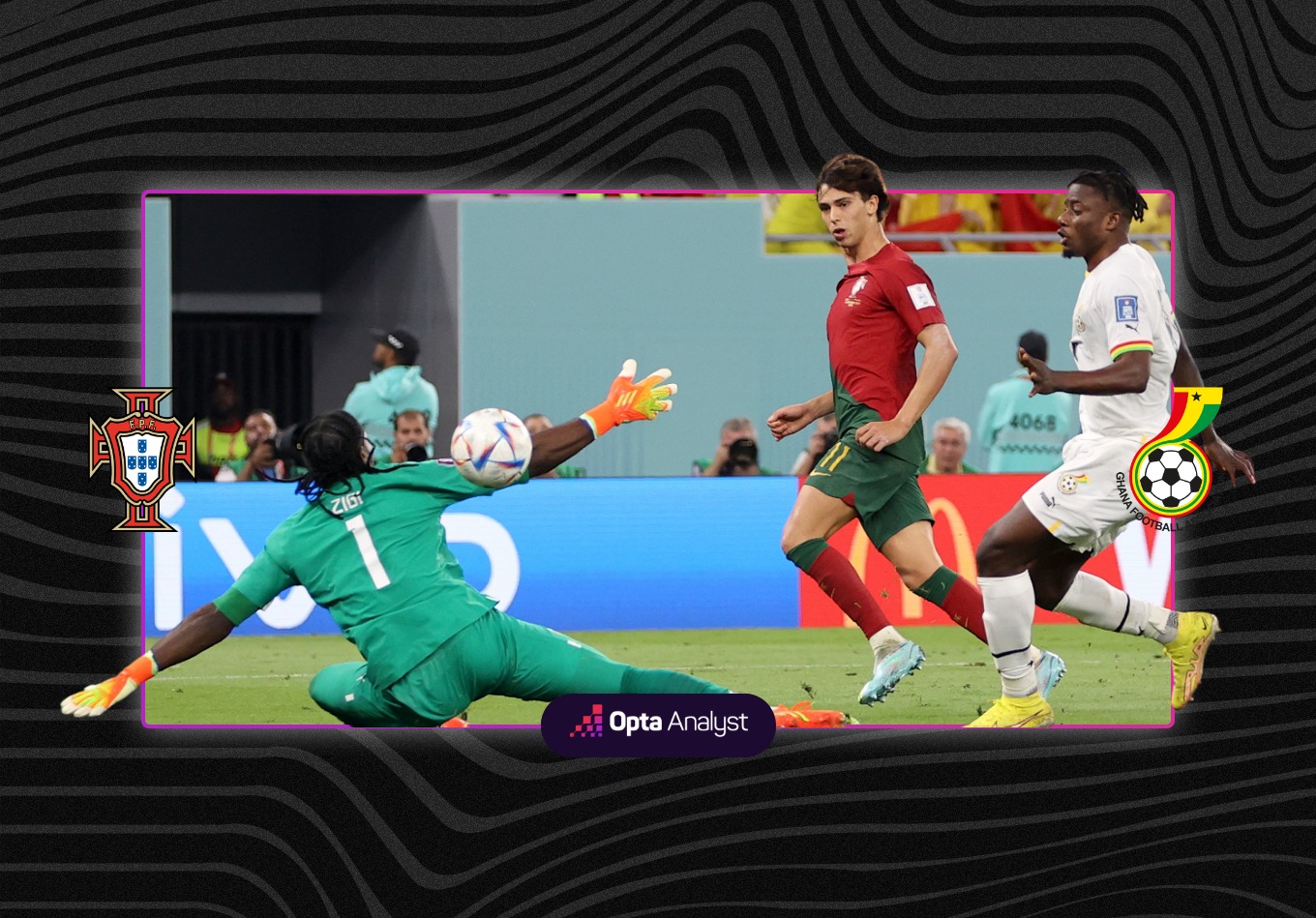 The third game on Day 5 of the 2022 World Cup threatened to produce Group H’s second successive bore draw. It transpired as anything but, with Portugal and Ghana playing a bit of a thriller (of a second half anyway) at Stadium 974 (thrillingly named after… the international dialling code for Qatar).

It’s easy for recency bias to creep in, but the first halves at Qatar 2022 seem to get worse and worse as the first round of group games goes on. Seven out of 15 matches so far have been goalless at the break – including the first three on Thursday. Five first halves have seen fewer shots than this one’s eight (all by Portugal, who ought to have been wary: Saudi Arabia didn’t have a single first-half shot en route to upsetting Argentina on Tuesday), but the quality of finishing wasn’t quite there.

The best two chances of the first half fell to none other than Cristiano Ronaldo (now, ignominiously, the sole unattached player at the tournament) – who had three attempts overall worth a combined 0.40 expected goals (64.5% of Portugal’s first-half xG total). Ghana offered as good as no attacking threat – they became just the second team in the last two World Cups without a first-half touch in the opposition box (after Colombia against Senegal in the group stage of Russia 2018) – but made it to half-time at 0-0 without having to especially exert themselves at the back.

Fears of another desert snooze-fest were allayed after the hour mark. Ronaldo swapped long sleeves for short at half-time (Ghana swapped parking the bus for having a bit of a go, duly getting their first touch in the Portuguese box after 51 minutes) – and, in the 65th minute, made history in his fresh attire. In the week that he severed ties from Manchester United, the 37-year-old became the first player ever to score at five different World Cups (2006, 2010, 2014, 2018, 2022), breaking the record previously held jointly by Pelé, Uwe Seeler and Miroslav Klose; all eight of his World Cup goals have come in the group stage, however.

But the swirl of sycophantic congratulatory tweets was barely going when Ghana finally reaped the rewards of adopting a more positive approach through André Ayew’s equaliser. With it, the 2010 quarter-finalists became the third African country to score in six successive World Cup matches – after South Africa (six between 1998 and 2010) and Nigeria (eight between 1994 and 1998).

They almost immediately went from reaping the rewards to paying the price, though: quickfire strikes from João Félix and Rafael Leão – aged six and seven respectively when Ronaldo (now Portugal’s oldest and youngest World Cup scorer) bagged his first World Cup goal – put Portugal on course for victory in their tournament opener for the first time since Germany 2006 – when they also beat African opposition, Angola (1-0). Osman Bukari’s 89th-minute header set up a grandstand finish – culminating in Portugal goalkeeper Diogo Costa almost gifting an equaliser to Iñaki Williams, who pounced after lurking behind him but slipped at the crucial moment – but Fernando Santos’ side hung on for three points by the skin of their teeth.

First half: boredom. Second half: bedlam. Portugal, while they undoubtedly have plenty of room for improvement, appear well-placed to reach the knockout rounds for the fourth time in five World Cups; Ghana, despite their best efforts, have it all to do against Uruguay and South Korea to reach their third in four appearances. 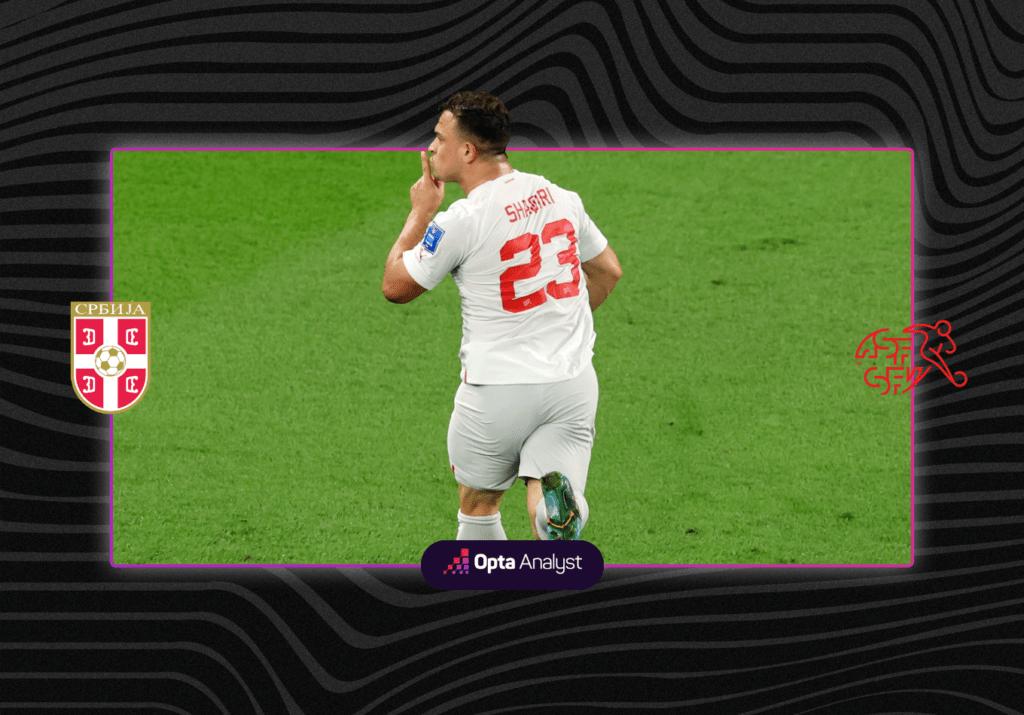