Houston, We Have A Problem: Examining Justin Verlander’s World Series Struggles | The Analyst 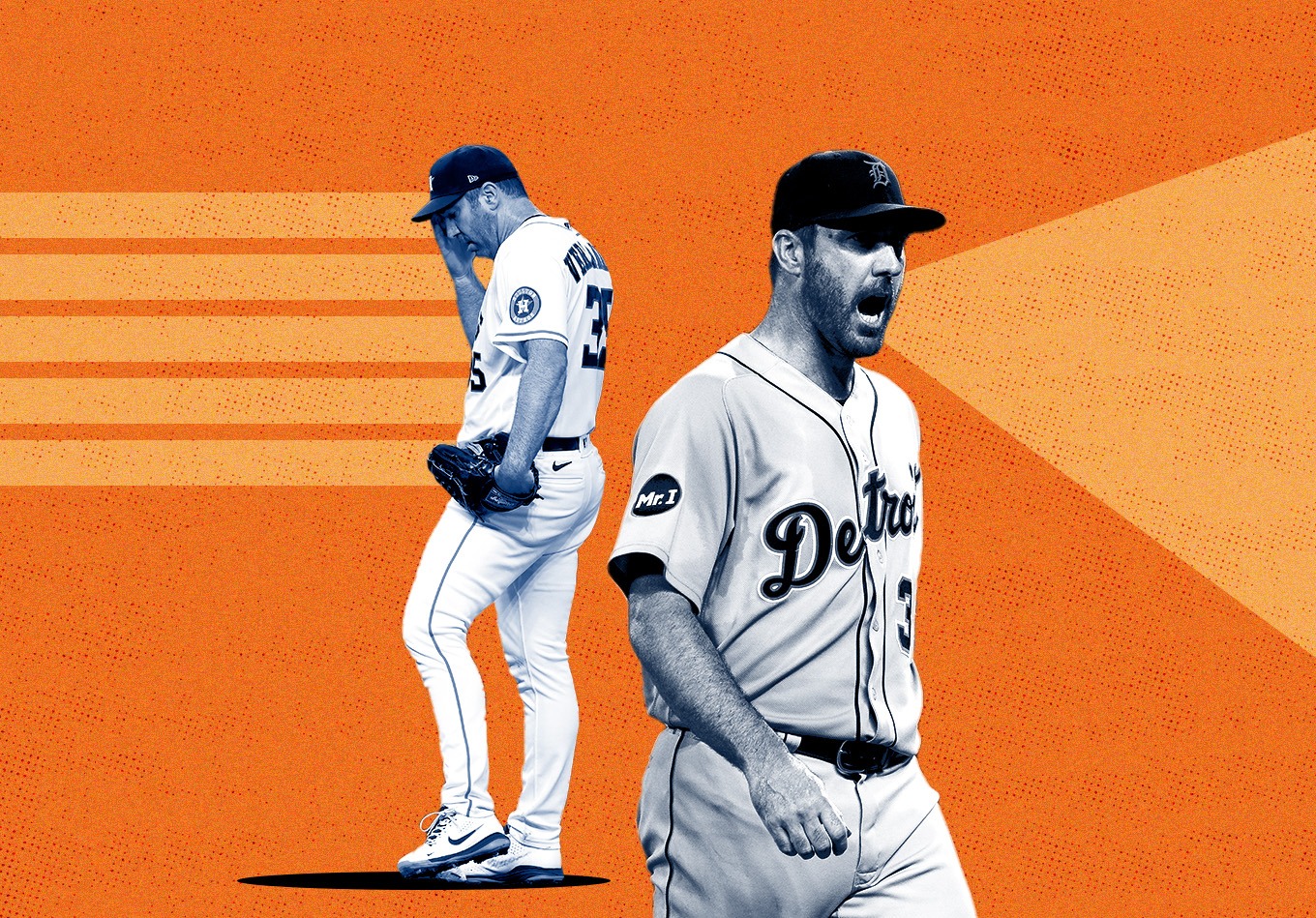 The Houston Astros have gone from being in trouble to evening the World Series with a historic pitching performance.

Four pitchers combined to complete the second no-hitter in World Series history as the Astros rolled to a 5-0 victory in Game 4. It was a surprising turn of events considering how hot the Philadelphia Phillies were at the plate after belting five home runs off Lance McCullers Jr. in Game 3.

Now Astros manager Dusty Baker will give the ball to Justin Verlander in a critical Game 5 in Philadelphia. Normally, that would sound like a major advantage for Baker’s club.

But the ace right-hander didn’t resemble the pitcher who led MLB with a 1.75 ERA and 0.83 WHIP over the regular season in Game 1 of this series. That day – last Friday – he conceded five earned runs in five frames, with six hits and two walks. He struck out five, but the damage was done.

For as good as Verlander has been in regular season play, the World Series has treated him poorly. In fact, among starters with a minimum of 25 innings, he has the worst ERA in the Fall Classic at 6.07.

What went wrong in Game 1? Are the past struggles in the World Series messing with his mind? It’s impossible to know, but command was definitely an issue in that first start.

On that outing, velocity wasn’t necessarily a problem for Verlander as he averaged 95.4 mph with his four-seamer after checking in at 95.0 mph during the regular season. It’s worth noting, however, that he maxed out at 97.9 mph last Friday, and that number was 99.3 mph from April to September.

Pitch location, however, was definitely off last Friday. He threw a lot of pitches in the strike zone, but they weren’t quality strikes for the most part.

For example, he just can’t leave a breaking ball hanging like this, especially on a pitcher’s count (0-1) against a dangerous hitter like J.T. Realmuto:

Verlander likes to work his fastball up in the zone and targets his slider down and away from right-handers, and down and in to lefty hitters. In that Game 1 start against the Phillies, however, he left lots of pitches in the fat part of the zone, suggesting command issues that could stem from jitters or mechanical issues.

In his previous two 2022 playoffs starts, Verlander attacked the zone, but while he left a number of pitches in the middle, he had more success at the high, away and low parts of it.

He also changed his two-strike approach a bit compared to what he was doing in the regular season. Last week, he used 54.3% (19 of 35 pitches) of four-seamers mostly up and out of the zone. He threw the curveball 20% of the time (7 of 35), mostly down and away to righties and down and in to lefties. The slider came in at 25.7% (9 of 35) – again down and in to lefties or down and away to righties.

These small things might not matter when the sample size is so small – in this case, three playoff starts. But it’s fair to say Verlander has had a hard time with command while pitching in World Series games during his whole MLB tenure.

A quick peek at his stats at the biggest of stages suggests that control/command has been an issue. In 43 innings over his eight World Series outings, he has walked 16 batters and allowed nine home runs. That’s a 74-walk and a 42-homer projection over 200 innings.

The postseason can be a cruel mistress for pitchers, as batters can inflict damage on pitches like this one and affect a hurler’s ERA due to the ridiculously small sample:

If Verlander wants to put Houston in a position to win on Thursday, he needs to refine his command. It’s not just throwing strikes or attacking the zone: it’s targeting the right quadrants of it and actually hitting his spots with his four-seamer early in the count, and trusting his slider to finish hitters off.

He’s more than capable of doing that. Over the regular season, for example, Verlander ranked 11th among qualified pitchers with an excellent 112 command+, a metric that examines the hurler’s intent.

In command+, a machine-learning algorithm or AI is used to generate the expected command for each pitch. Elements such as the count, pitch-type, the pitcher’s trends, the catcher’s mitt location and body position during his setup, the batter at the plate and the game situation are evaluated.

Evidently, Verlander’s command is elite. It’s time for him to show it on baseball’s biggest and most important stage.