FCS Head Coaches Who Could Draw FBS Interest | The Analyst 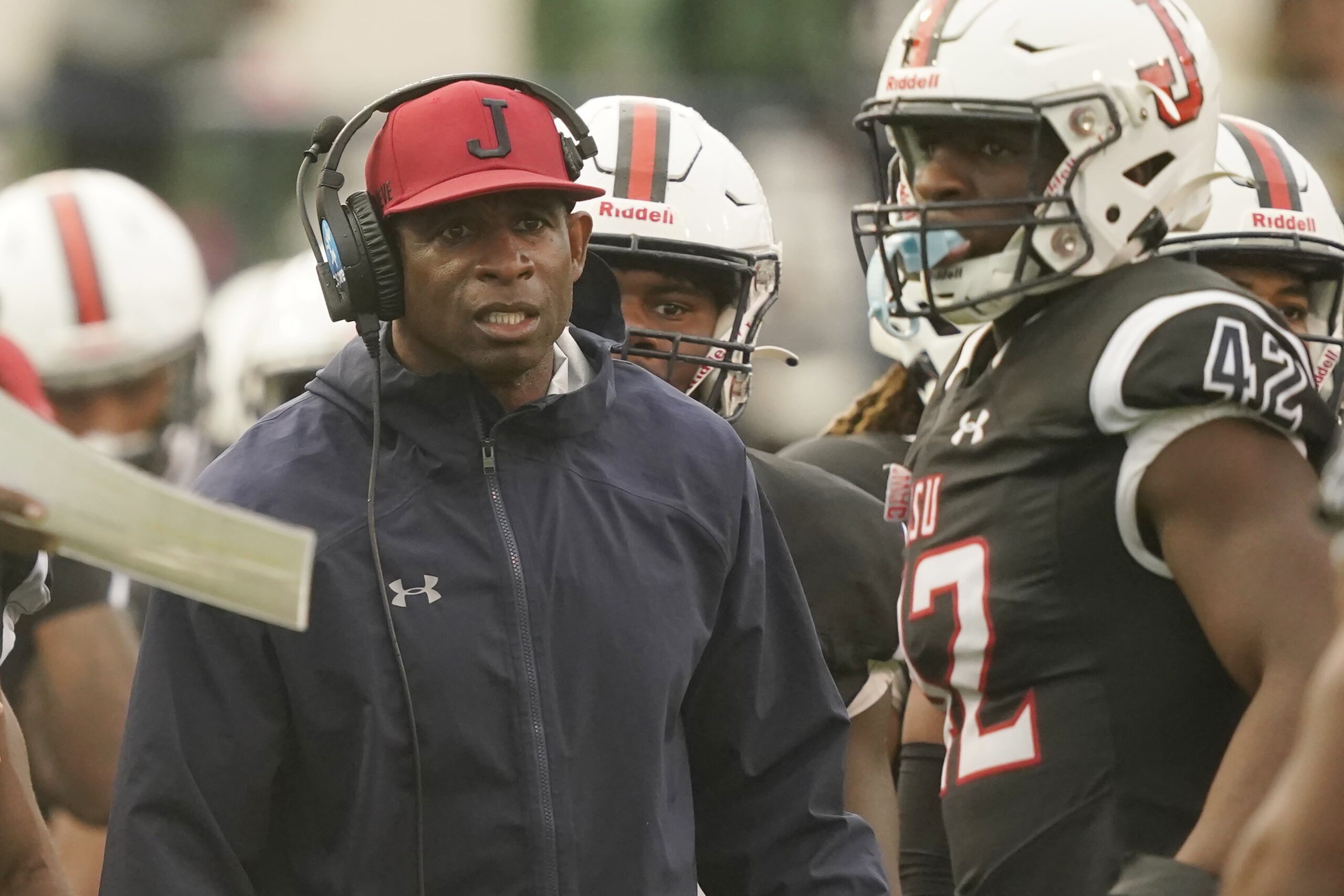 That Jackson State’s Deion Sanders has been widely speculated this week as a prime candidate for Auburn’s head coaching position – a Coach Prime candidate, that is – only tells half the story in FCS college football.

The Division I subdivision is rich in talented head coaches who could draw interest for an FBS head coaching position after this season.

The coaching carousel spins with frequency each year. Between the starts of the 2021 and ’22 seasons, there were 29 FBS schools with changes atop their program with 22 another at FCS schools. (Here are the changes since the 2022 season began)

Following are 10 FCS head coaches who have FBS-level attractiveness:

Notable: Holy Cross is on the verge of capturing a fourth straight Patriot League title, which has only been accomplished by Lehigh from 1998-2001. The Crusaders have posted an FBS win in each of the last two seasons and are ranked in the top 10 for the first time in 30 years.

Notable: Entz has the blueprint for success, having been a part of six FCS national championship seasons with the Bison, including in two of his first three years as head coach. The two previous head coaches are guiding FBS programs – Craig Bohl at Wyoming and Chris Klieman at Kansas State.  Entz could potentially guide an FBS program by remaining in Fargo, should NDSU make a move up in classification.

Notable: George’s ties to the Nashville are extensive, so he may be content to remain at Tennessee State and try to deliver high-level success. But his football background, which includes his 1995 Heisman Trophy-winning season to four Pro Bowl seasons in the NFL, should be attractive to FBS schools.

Notable: Hill spent 13 seasons on staff at Utah, his alma mater, and was known for his recruiting ability. After the short move north to Weber State, he’s transformed the program into an FCS power. The success includes four straight Big Sky championships from 2017-2020.

Notable: The 2010 Conference USA offensive player of the year at Tulsa is a rookie head coach with soaring stock. His Southland team’s offense is one of the most potent in the FCS, which reflects on a background with such coaches as Doug Pederson, Chip Kelly, Mike Norvell and Ryan Day.

Notable: Minter was a fan favorite in Charlotte as a Carolina Panthers safety from 1997-2006. He was interested in the Charlotte 49ers’ start-up program prior to it beginning play in 2013, and that head coaching position is open again. Campbell has moved to the scholarship level during Minter’s tenure.

Notable: Petrino has stepped back from the FBS level, but could move back up given his quick turnaround of Missouri State’s program – he led the Bears to a partial MVFC title in the spring 2021 season and two consecutive playoff appearances. He’s created waves off the field, but has extensive big-time experience in guiding Louisville twice, Arkansas, Western Kentucky and the Atlanta Falcons.

Notable: Jackson State’s meteoric gains in so many ways, including financially and in media coverage, show Coach Prime’s candidacy goes way beyond the playing field. The Tigers are doing great there, too, winning the 2021 SWAC championship behind its Eddie Robinson Award recipient and off to an 8-0 record this season.

Notable: Sac State went winless in the Big Sky in the season before Taylor’s hiring, but since then is 20-1 with two conference championships. Known for offensive brilliance, Taylor received the 2019 Eddie Robinson Award. This season, the Hornets are one of the FCS’ four remaining unbeaten teams.

Notable: The offensive coordinator of North Dakota State’s first three FCS title teams from 2011-13 guided Montana State to the national championship game in his first season at Montana State. He was the OC at Wyoming from 2014-20 and helped develop Josh Allen, now the Buffalo Bills’ star quarterback.