Iran vs. USA: Prediction and Preview | The Analyst 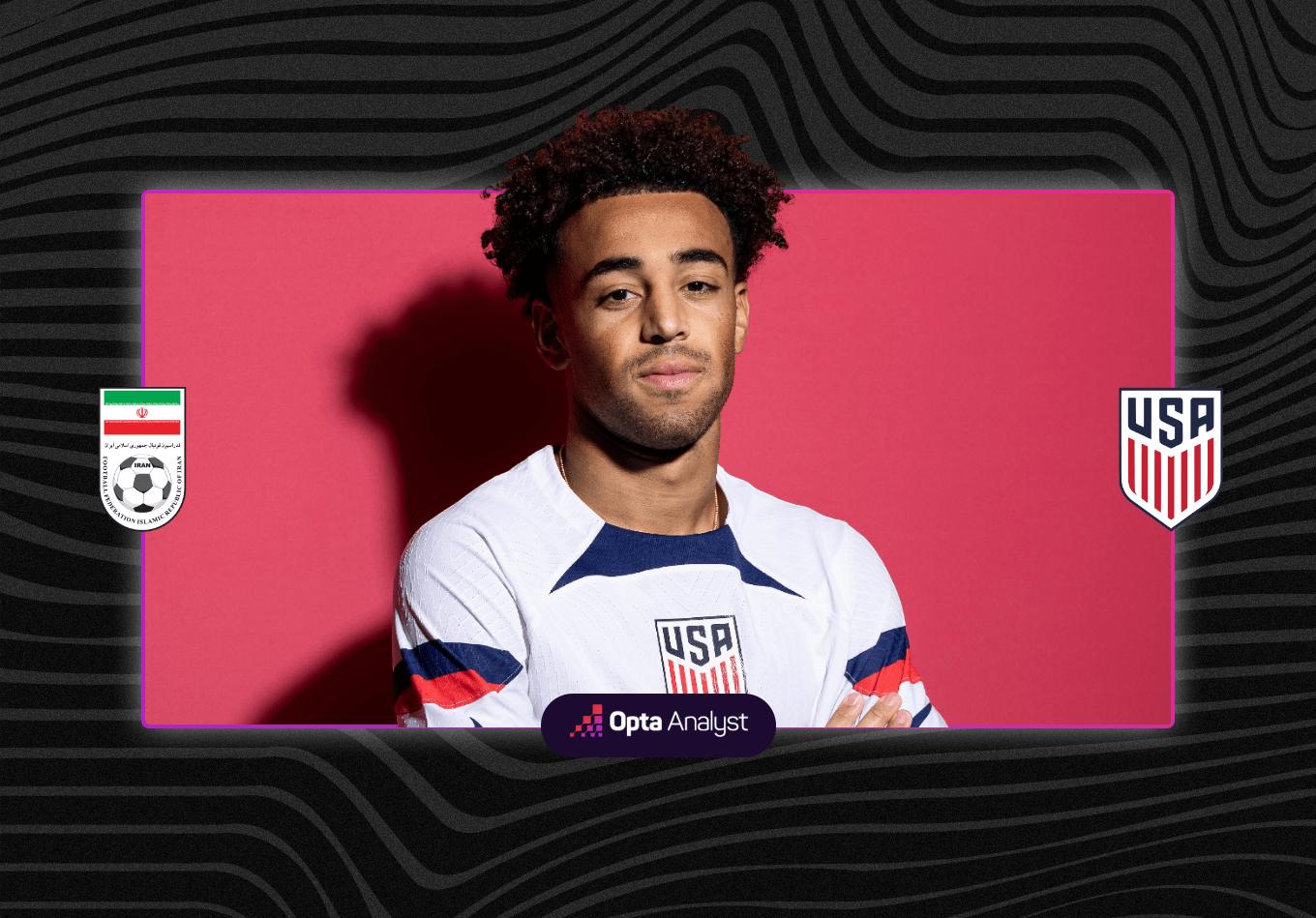 Iran vs. USA: Prediction and Preview

We preview the 2022 World Cup match between Iran and USA, including our pre-match prediction for each team’s final game in Group B.

Tuesday’s meeting between Iran and the USA will be a repeat of an infamous 1998 match. Gregg Berhalter will hope for a different outcome.

In 1998, Lyon’s Stade de Gerland played host to what has since become known as the most political match in World Cup history between the United States and Iran.

Relations between the two countries had been tense for three decades at the time, and Iran players were reportedly ordered by Iranian supreme leader Ali Khamenei not to walk towards their American counterparts during the pre-match handshakes.

Those pre-game formalities were carefully orchestrated to ensure the USA players were the ones walking during the pleasantries, but despite the political hostility, the Iranians handed white roses to their opponents as a peace offering and the two starting XIs posed for a joint photo.

The two nations will tussle for the first time in a competitive game since then on Tuesday, and despite the backdrop of civil unrest in Iran, this contest goes ahead with nowhere near the same kind of political intrigue.

Iran and the USA remain relatively hostile politically, but USA coach Gregg Berhalter was adamant that will not impact what occurs on the pitch during a game that is essentially a winner-takes-all encounter.

“I’ve played in three different countries, and I coached in Sweden, and the thing about soccer is you meet so many different people from all around the world, and you’re united by a common love of the sport,” Berhalter said.

“I envision the game being hotly contested for the fact that both teams want to advance to the next round – not because of politics or because of relations between our countries.

Iran can secure their place in the last 16 with a draw, but the USA – who drew their first two matches – need to win.

The USA were eliminated by Iran as a result of a 2-1 loss in that infamous 1998 duel, which was also one of seven defeats they have suffered on matchday three on World Cup group stages.

They’ve only won their third group game once.

But the USA produced a positive performance during the draw with England, and Berhalter is happy his team have their destiny in their own hands.

“We win or we’re out of the World Cup, and that’s going to be the focus of ours in preparing the team,” he added.

“Any time you’re in a World Cup and you get to go into the last game controlling your destiny, that’s a pretty good thing.”

After being benched for the defeat to England, Azmoun started against Wales and carried real promise both in terms of his link-up play – their early disallowed goal was teed up by him – and his goalscoring threat.

His four shots was a team-high as was his 0.46 xG, he was just unfortunate in front of goal as he hit the post and saw a close-range header blocked by Wayne Hennessey.

Nevertheless, his performance was something of a statement after being left out on matchday one, and his pairing with Mehdi Taremi – who remarkably created eight chances last time out – will surely be key if Iran are to beat the USA.

The USA need to win, so they could do with their most-recognisable player leading by example in attack.

Pulisic had his moments against England, with his combined tally of five shots and chances created a high for his team, while he also generally worked hard, engaging in more duels (10) than any other USA player.

There’s a perception Pulisic has failed to develop as many expected when he was younger, but this would be a great time to remind the doubters of his ability.

According to Opta’s prediction model, the USA are more than twice as likely to win this game than Iran are, with their respective victory chances at 50.2 per cent and 24.1 per cent.

In fact, the supercomputer reckons a draw (25.7 per cent) is more likely than an Iran win, though crucially for Carlos Queiroz’s men, a stalemate could be enough for progress as long as Wales don’t beat England.