The Return of The Klaw: Can Kawhi Recapture His Superstar Form for the Title-Hungry Clippers? | The Analyst 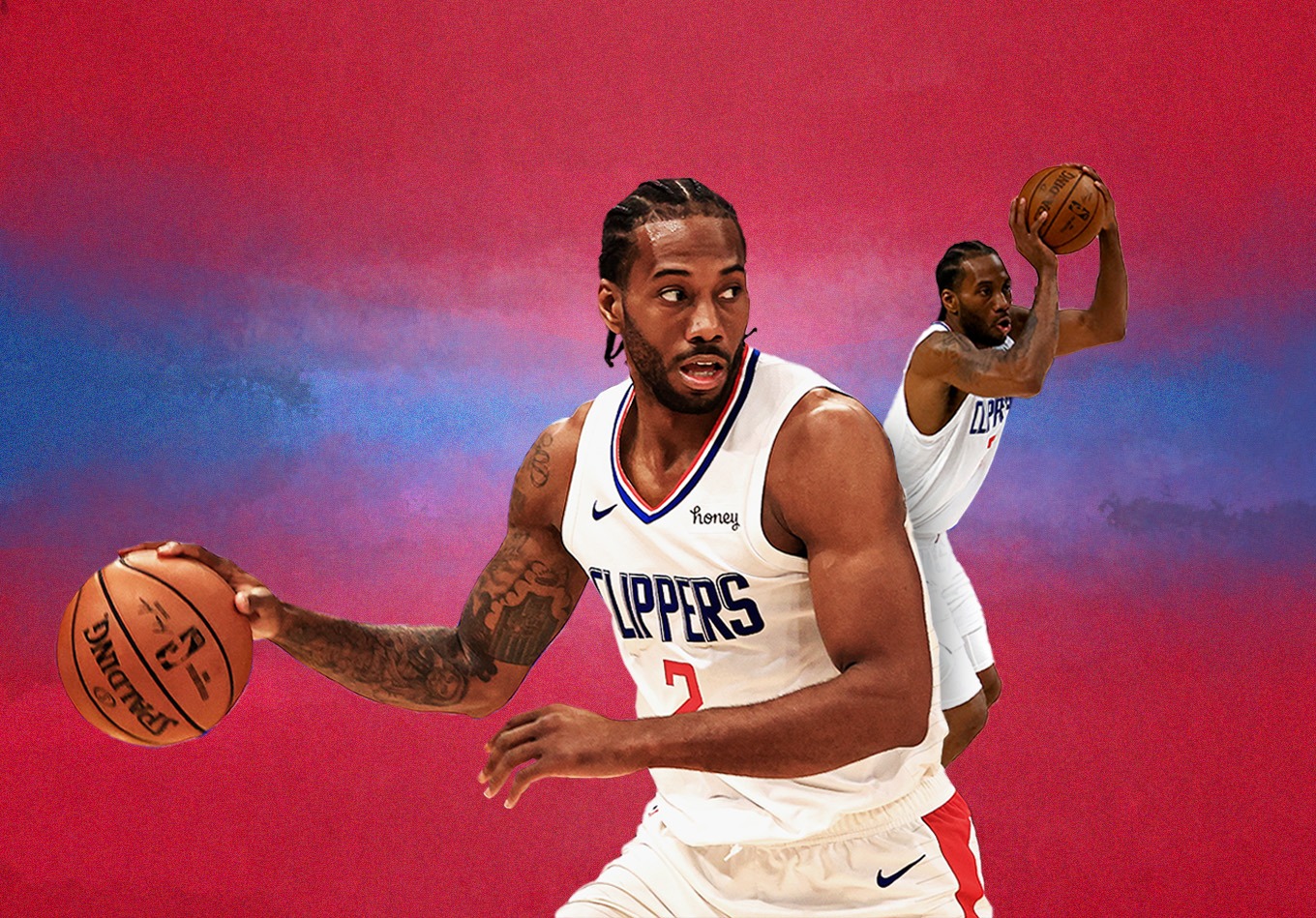 The Return of The Klaw: Can Kawhi Recapture His Superstar Form for the Title-Hungry Clippers?

Following a more than 15-month hiatus, Kawhi Leonard’s NBA renaissance occurred Oct. 3 in Seattle, ironically an NBA-less city over the past 14 seasons.

Gracing the hardwood of Climate Pledge Arena, a venue largely reserved for WNBA hoops and NHL action, the two-time NBA Finals MVP debuted against the Portland Trail Blazers. Six days later, he wrapped up his two-game preseason stint against the Minnesota Timberwolves.

In all, Leonard saw the floor for 33 minutes. He took 16 shots. After tearing his ACL in the Western Conference semifinals in June 2021, the prologue of his return was abbreviated. The first chapter begins Oct. 20, when the Los Angeles Clippers venture out for a road duel with the Los Angeles Lakers.

The prologue, though, can provide a faint roadmap of what to potentially expect from the future Hall of Famer when he does once again participate in meaningful games. His 33 minutes of preseason play are by no means sufficient to glean definitive stances, but a soft baseline of who he is 16 months removed from his injury has arisen.

Preseason shooting samples aren’t important. Preseason is a breeding ground for working out the kinks, as Leonard aimed to do in his appearances. The relevant angles to assess his play from are how he looked athletically, his acclimation back to NBA speed and his approach on both ends. Leonard aced the latter two areas.

Across his rise to offensive superstardom, he increasingly wielded autonomy and manipulation over opposing defenses. Teams feared his pacing, aware his cadence could not be imposed upon. He was going to frequent his spots, typically the free-throw line extended region, regardless of how they covered him. Eventually, his playmaking leveled up, full of one-handed lasers, no-look deliveries and other feeds into windows derived from his immense scoring gravity.

Entering his 11th campaign, all of that remains intact. His processing is as pristine as ever, while his domineering handle and strength amplify that astute processing. Leonard didn’t explore the depths of his passing scope too often, yet the few occurrences he did conveyed how comfortable he is dicing up opponents. When he pleased, he toyed with the opposition to prime teammates for buckets.

The second clip and the fourth clip pop. To catalyze an Ivica Zubac slam, Leonard turns the corner around Jusuf Nurkic, preserves his dribble past Jerami Grant’s stunt and tightropes along the baseline before leaving a dime between two defenders in stride. As soon as he recognizes Josh Hart’s abandoned Zubac, he strikes. The entire play is highly impressive; he’s ready for every defensive wrinkle.

To find Luka Kennard for a 3-pointer, Leonard’s footwork and operating speed shine. Jaylen Nowell is not a renowned defender, but the five-time All-Star has that dude guessing in catch-up mode from the outset. It’s just a masterful marriage of technical and mental proficiency.

Of course, Leonard’s introduction to a starting role was fueled by his defensive prowess, which has ebbed and flowed over the past few years, though is nonetheless quite good. As a veteran recovering from injury, he understandably didn’t commit himself on many instances this preseason.

However, his awareness, particularly off the ball, didn’t seem to lag behind, despite the lengthy layoff. He rotated promptly inside, even if he opted out of genuine contests at the rim, presented issues for offenses by flatlining passing lanes, and showcased bouncy lateral movement and lively hands on closeouts.

Whether the half-hearted interior help blossoms into full-blown alterations during the regular season cannot be determined, but the foundation to recognize his responsibilities is there, at least. Expect a very good defensive season for The Klaw, even if he’s a half decade removed from vying for NBA Defensive Player of the Year honors.

Initial returns on his explosiveness are suboptimal. Perhaps, he’s coasting through the preseason. Veterans will do that, let alone ones in Leonard’s situation. Yet contrasting his burst in his final game of 2020-21 to the few times he did seemingly flip on the afterburners elicited a stark juxtaposition.

He could certainly refine this trait as he progresses and further assimilates to playing live NBA games again. I might even bank on it. But he only generated one shot at the rim in the half court for himself – the other two were on a cut and fast break – and he didn’t exhibit the speed to vault past defenders.

The compilation below begins with two times he struggled, transitions to a couple of clips from his 2021 series against the Utah Jazz, and ends with two of his more explosive preseason plays. The getup and acceleration are currently a notch below his 2021 days.

I’d expect the early stages of his creation to be a little more reliant on the jumper than he and others are accustomed. His functional strength as the avenue for creation advantage is going to be crucial. It’s long been crucial, but it’s assumed newfound importance for now.

That might absolutely be remedied come April (or before). Leonard could also be slow-playing the preseason; I want to stress that sentiment, as to not overanalyze a 33-minute data point. But what I see is someone whose top-tier explosion hasn’t yet arrived. At a minimum, it’s yet to be unveiled post-injury.

The Clippers, captained by Leonard and his playoff greatness, head into this season with grand, justifiable title aspirations. For them and him to actualize those hopes, he has to affirm the top-10 superstar mantle he’s held for so long.

By no means will a brief preseason run answer the ambiguities surrounding his caliber of play. They did offer some informative details about where he’s at and trends to monitor over the course of Los Angeles’ 2022-23 journey with Leonard captaining things. His DRIP (our Daily-updated Rating of Individual Performance) remains elite at plus-5.6 at the end of last season (Stephen Curry led the league in 2021-22 among those who played at plus-5.6).

In a few days, we’ll have a bit more informative details too – this time, without that pesky preseason caveat.